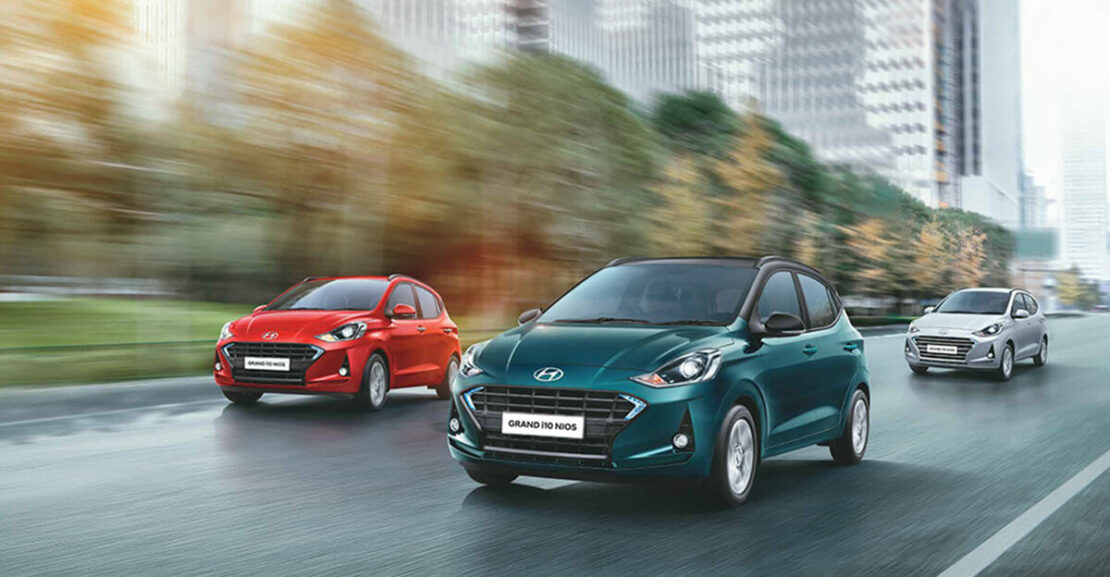 The Hyundai Grand i10 Nios has been launched in India at an aggressive starting price of INR 5 lakh. The Grand i10 Nios is the 3rd Generation of the  ‘i10’ and will co-exist with current-gen Grand i10. 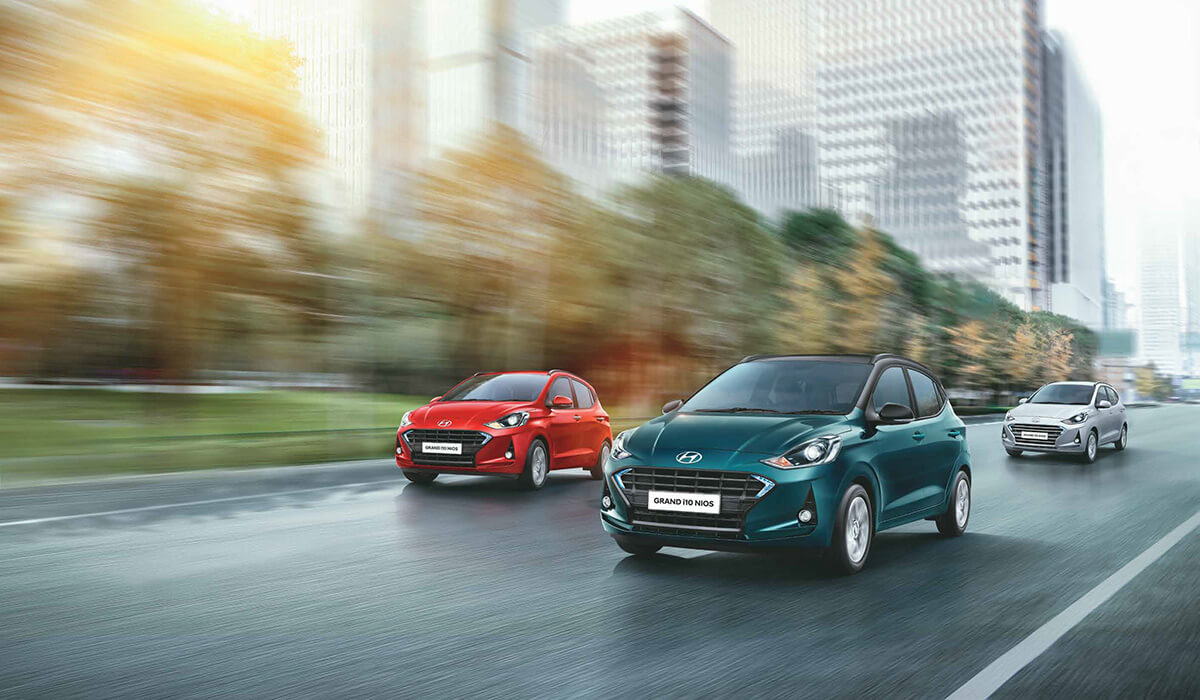 The Nios is also offered with a 1.2-liter turbocharged three-cylinder diesel engine delivering 75 BHp at 4,000 rpm and 190 Nm of torque at 1,750-2,250 rpm. Both engines come mated to either a 5-speed manual or a 5-speed automated manual transmission. The Grand i10 Nios comes with a 37-liter fuel tank. 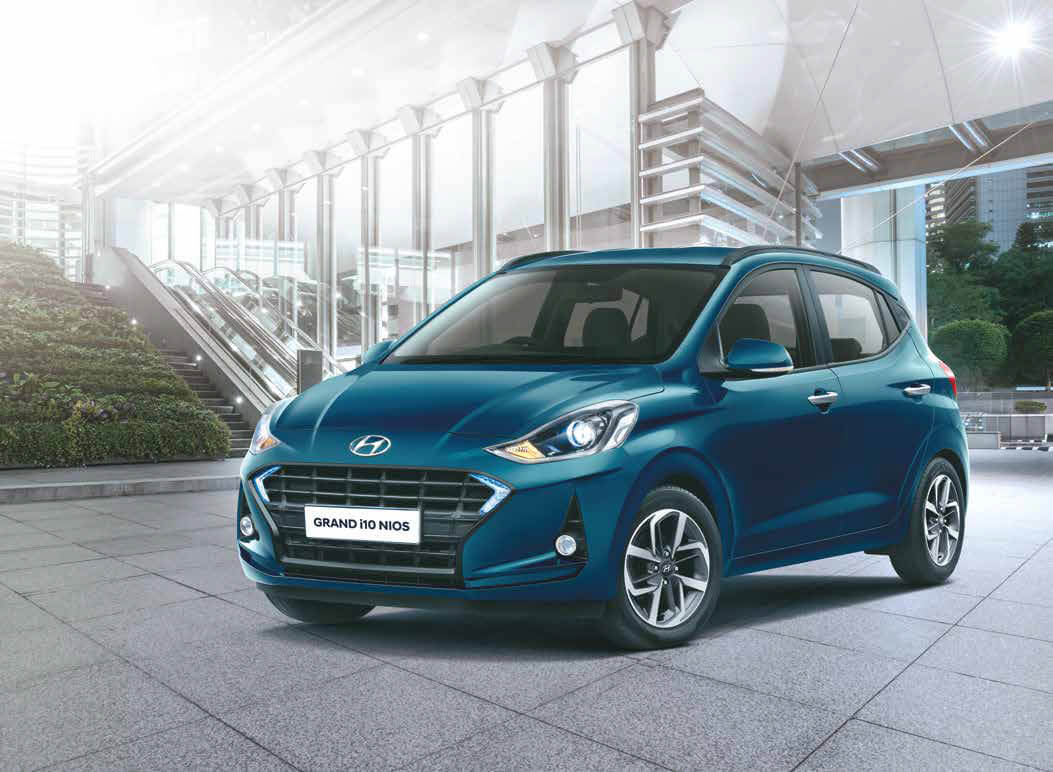 On the inside, you get a first-in-segment wireless phone charging and Arkamys Premium Sound System with four modes to choose from. You also get an 8-inch touch screen infotainment system which offers Apple CarPlay and Android Auto support, Voice Recognition function and i-Blue Smartphone App support. Hyundai has also given the Nios a digital speedometer and cluster with embedded MID and rear AC vents. 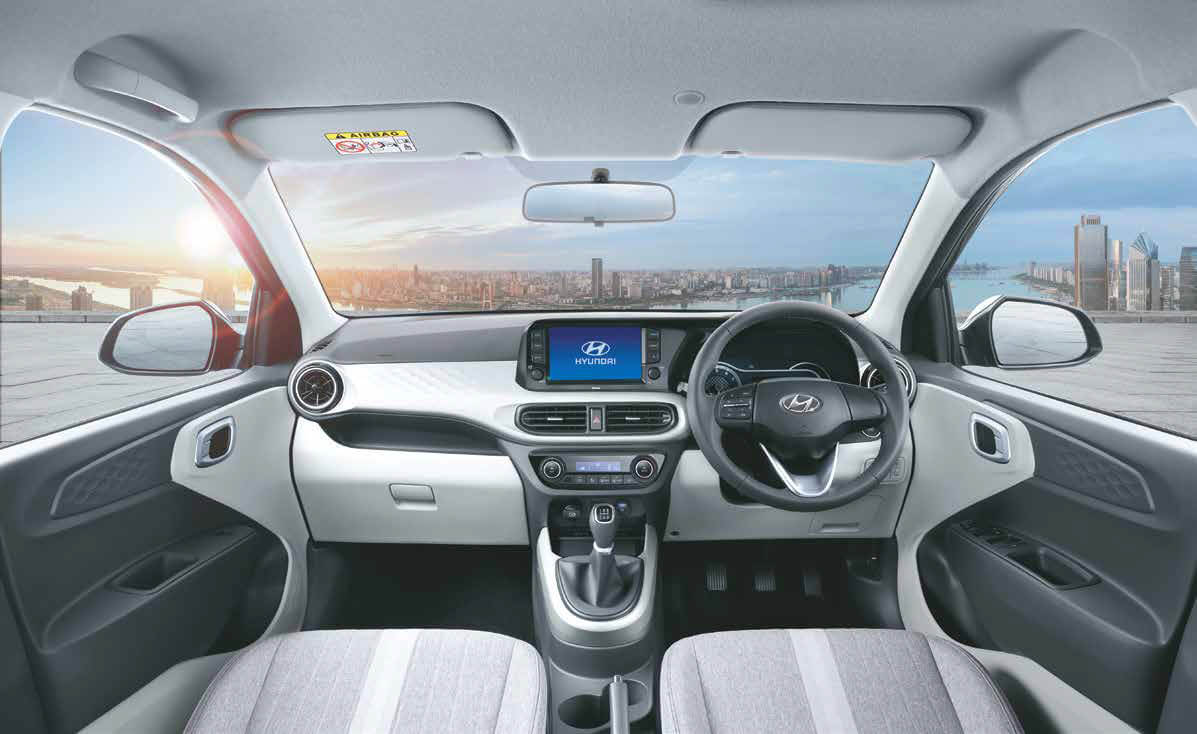 The safety isn’t ignored either, the Grand i10 Nios packs features such as ABS with EBD, dual front airbags, rear parking sensors and seat belt pre-tensioner with load limiter as standard. The Hyundai Grand i10 Nios is available in 6 color options which include 3 new colors, namely Aqua Teal, Alpha Blue and Titan Grey, and three carried over colors – Polar White, Typhoon Silver, and Fiery Red.