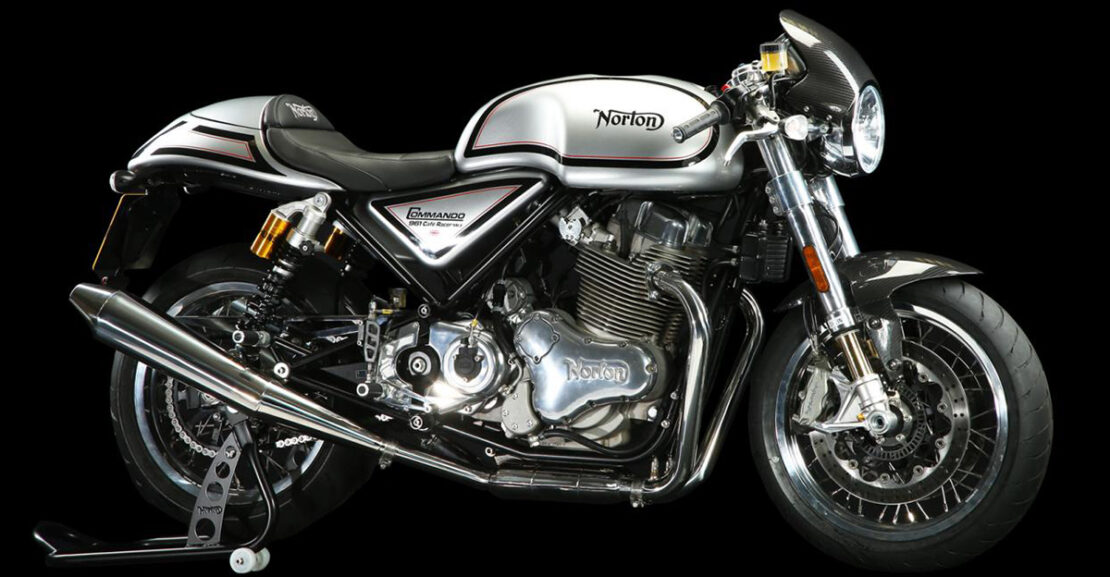 India’s TVS Motor Co. is among prospective bidders considering making an offer for Norton Motorcycles of the U.K. TVS has approached Norton’s administrators about a potential deal, according to the people, who asked not to be identified because the information is private. Norton, which made its first motorcycle in 1902, has changed hands multiple times over the years. Its most recent owner was entrepreneur Stuart Garner, who tried to revive the brand with modern versions of its Commando and Dominator models. The 122-year-old Norton Motorcycles ran out of cash in January and failed to pay taxes. 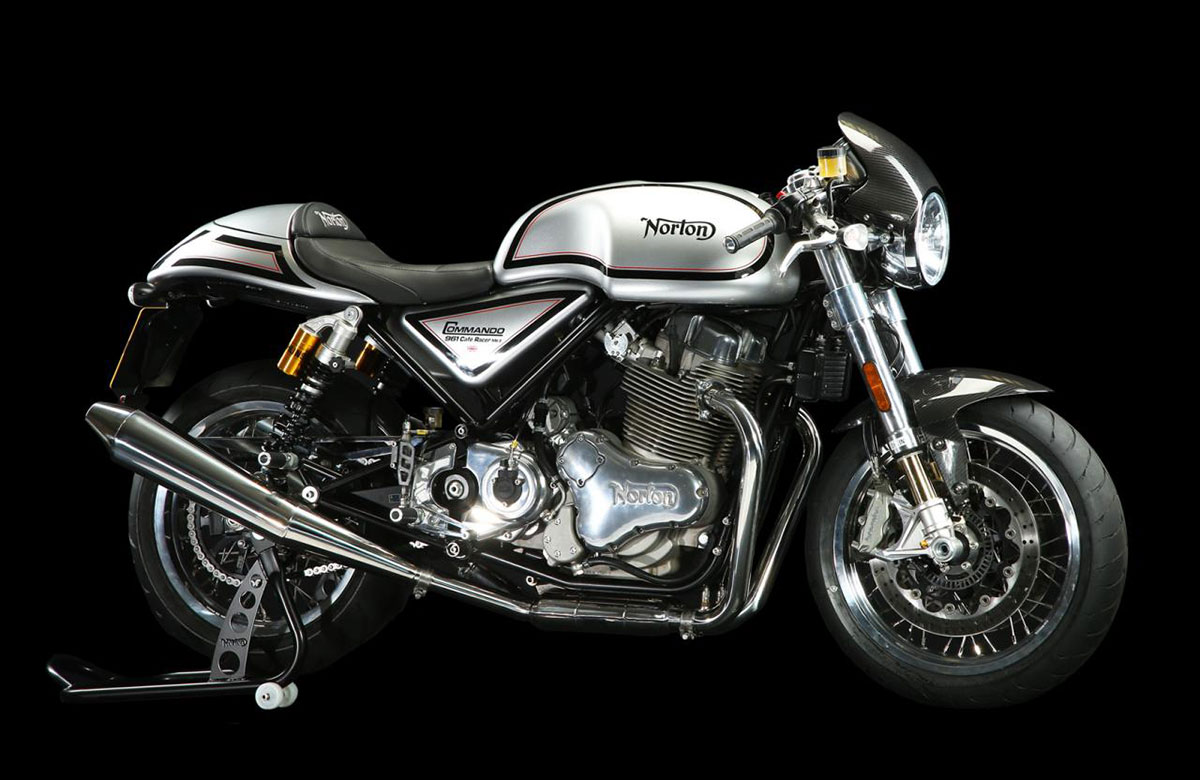 TVS Motor’s interest in Norton’s assets indicates that it aims to expand its mid-capacity motorcycles portfolio in India and other developing markets. The mid-capacity motorcycles, powered by 250cc-800cc engines, typically offer lighter handling and better fuel efficiency than the liter-class models. A purchase of Norton would allow TVS to branch out into more premium models from its current line-up of two-wheelers used by commuters. Deliberations are ongoing, and TVS hasn’t made a final decision on whether to formally bid for Norton.