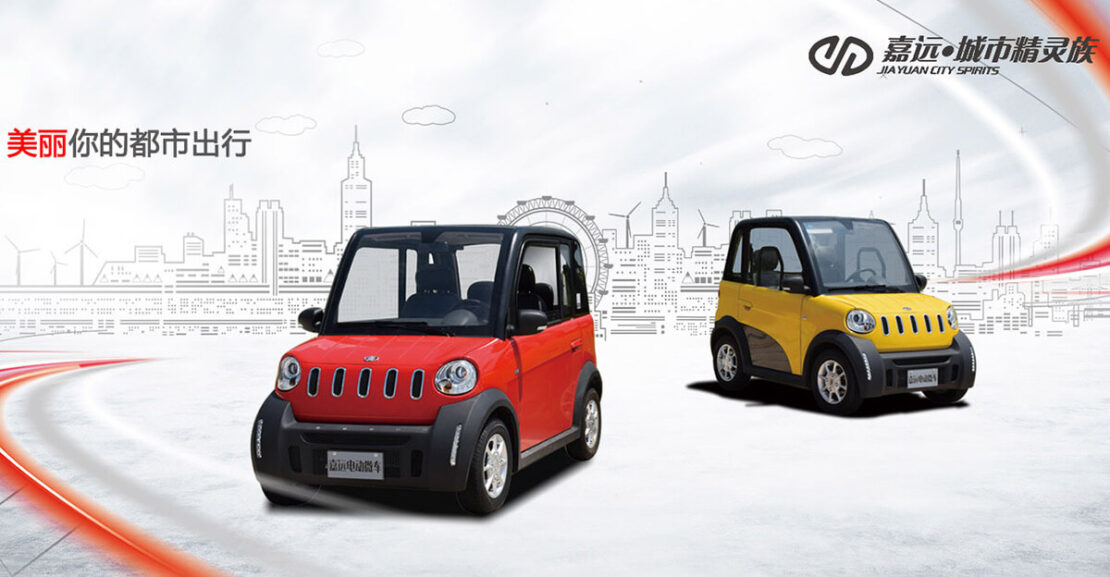 With the government announcing policy-driven incentives for plug-in electric vehicles, the nascent EV market is poised to take off in the Nepalese market. Jumping on the bandwagon is the Chinese manufacturer Jiayuan Electric Vehicles which looks set to introduce the rather odd-looking City Spirits in the Nepalese market.  Jiayuan says the City Spirits is the ideal vehicle for modern life, fully electric, allowing you to travel quickly and swiftly, with a range of 120Km and can be easily recharged. 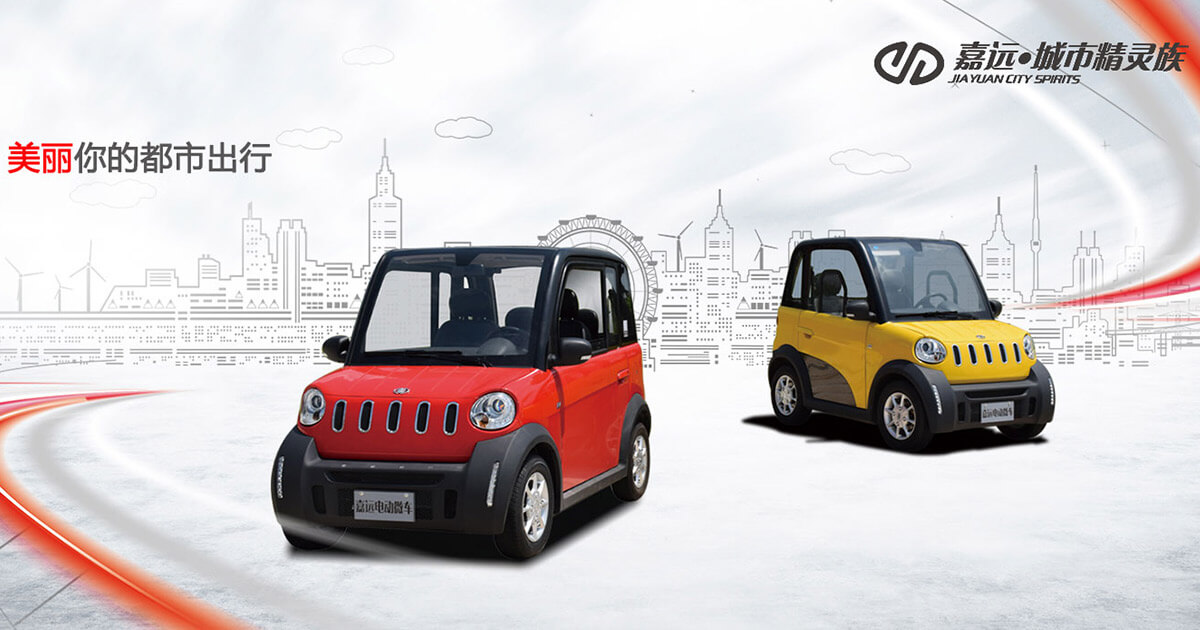 The two-seater Jiayuan City Spirits gets a Jeep-inspired grille and features a round headlamp with built-in indicators on its outer ends. The company has tried to make it more attractive by placing vertical LED DRLs on the front bumper. The side and rear profile look somewhat similar to the already discontinued Mahindra Reva. It even gets a panoramic sunroof.

On the inside, it gets a single-tone black color scheme. The cockpit gets a semi-digital speedometer, an infotainment system unit with an in-built rear camera, and AC vents. The center console will have buttons for controlling the ventilation and air-conditioning.  And while there is no picture of the cabin space, expect a cramped interior layout. If you think the City Spirits misses out on the traditional creature comforts, well, it comes loaded with features like Bluetooth connectivity, GPS, MP5, remote key, and a reading lamp.

The City Spirits sits on a load-bearing frame structure. It measures 2190mm in length, 1290mm in width and 1570mm in height. It has a wheelbase of 1500mm and a ground clearance of 180mm. It gets 12-inch aluminum alloy wheels. Suspension duties are carried out by McPherson Independent unit at the front and an Integral Bridge unit at the rear.  Braking duties are carried out by a disc/drum setup. An optional 4 wheel disc brake system will also be available.

To be available in two variants (Low Speed and High Speed), the rear-wheel-drive Jiayuan City Spirits features a 12V battery pack with 100Ah and 120Ah capacity. While the low-speed variant makes 4.2 Bhp of power, the high-speed variant produces 9.3 Bhp of power. The battery pack is a maintenance-free lead-acid unit.  The company claims a charging time of 6-8 hours. Claimed top speed is 75 km/h, and the range is 120 km. The City Spirits has a gradeability of 20 degrees.

Expect the vehicle to be priced between Nrs 12-15 Lakhs. Can the Jiayuan City Spirits give other companies a run for their money? Comment below.