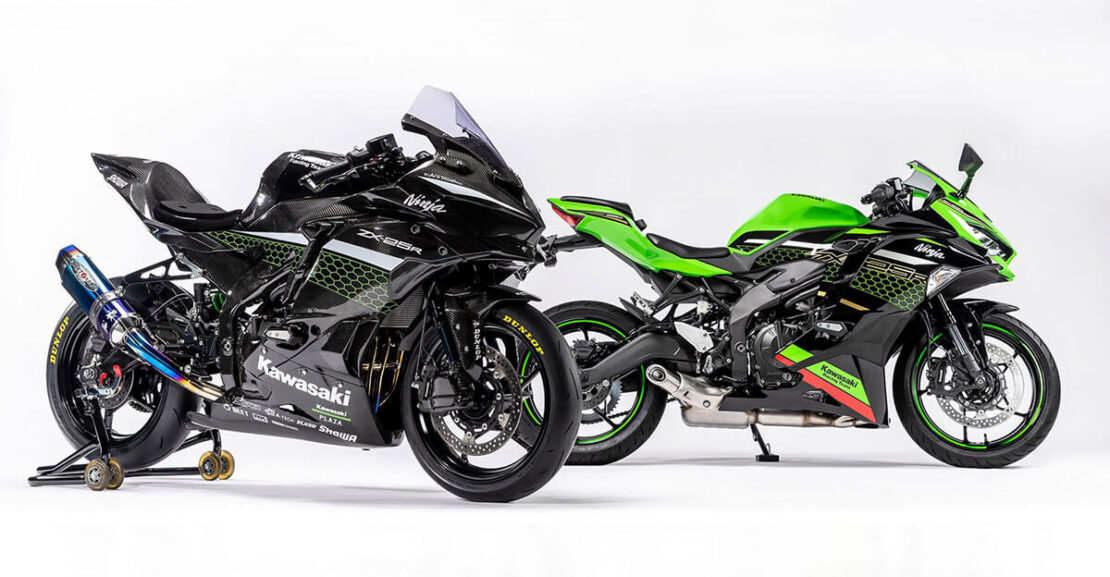 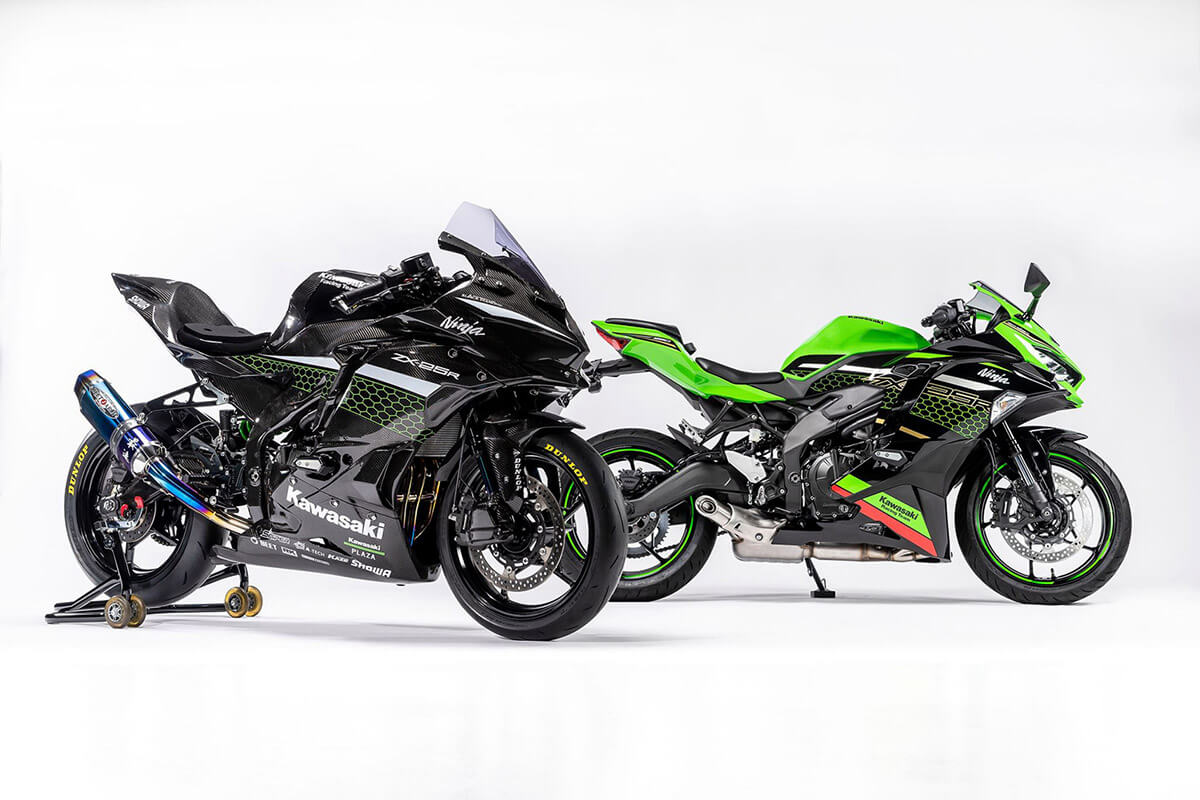 The Kawasaki ZX-25R is a 250cc, four-cylinder motorcycle that is coupled to a six-speed transmission. Split LED headlamp cluster, muscular fuel tank, step-up style seats, and a compact exhaust system are some of the design highlights. The bike comes equipped with a semi-digital instrument panel with a tachometer that redlines at 17,000rpm.  The ZX-25R is available in four different liveries: lime green, white/black, blue/black and black. 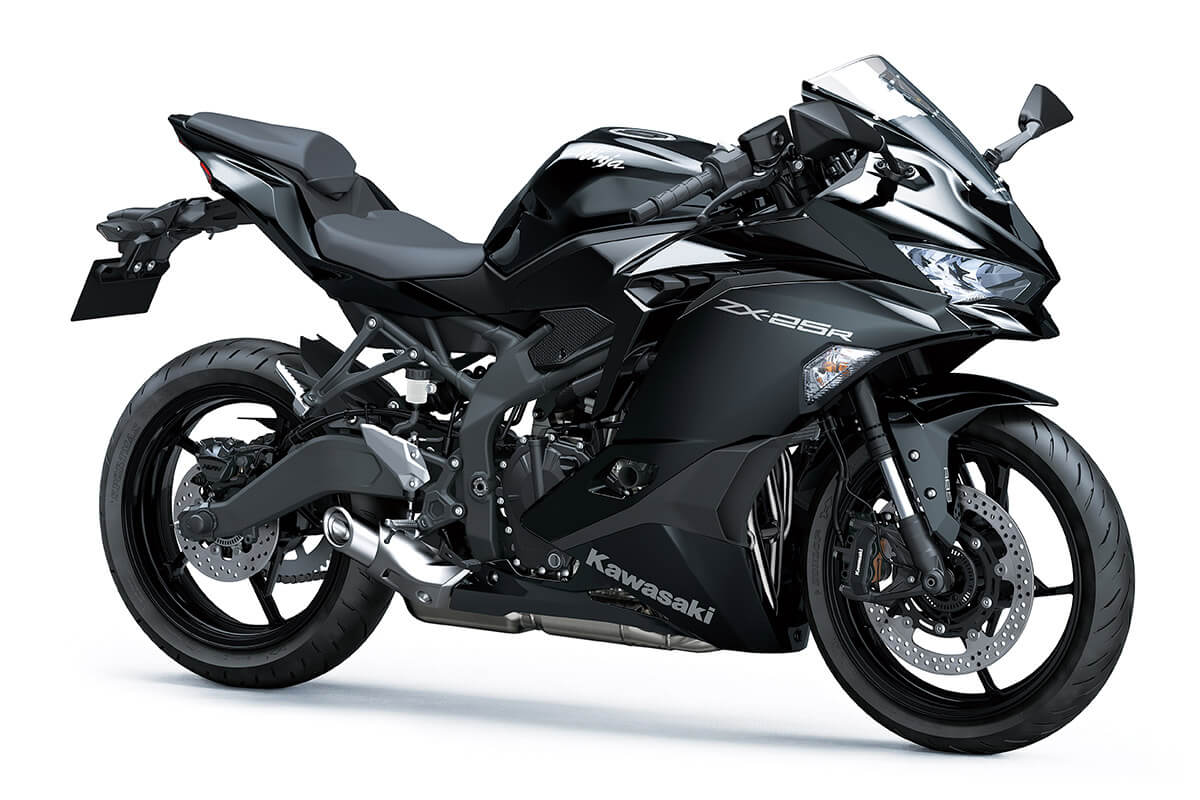 Braking duties are carried out by a single 310mm disc clamped by a radially-mounted four-pot monobloc caliper up front and a 220mm rear disc brake. The Special Edition model will get you a dual-channel ABS, a bi-directional quickshifter for clutchless gear shift, different riding modes, and a traction control system. 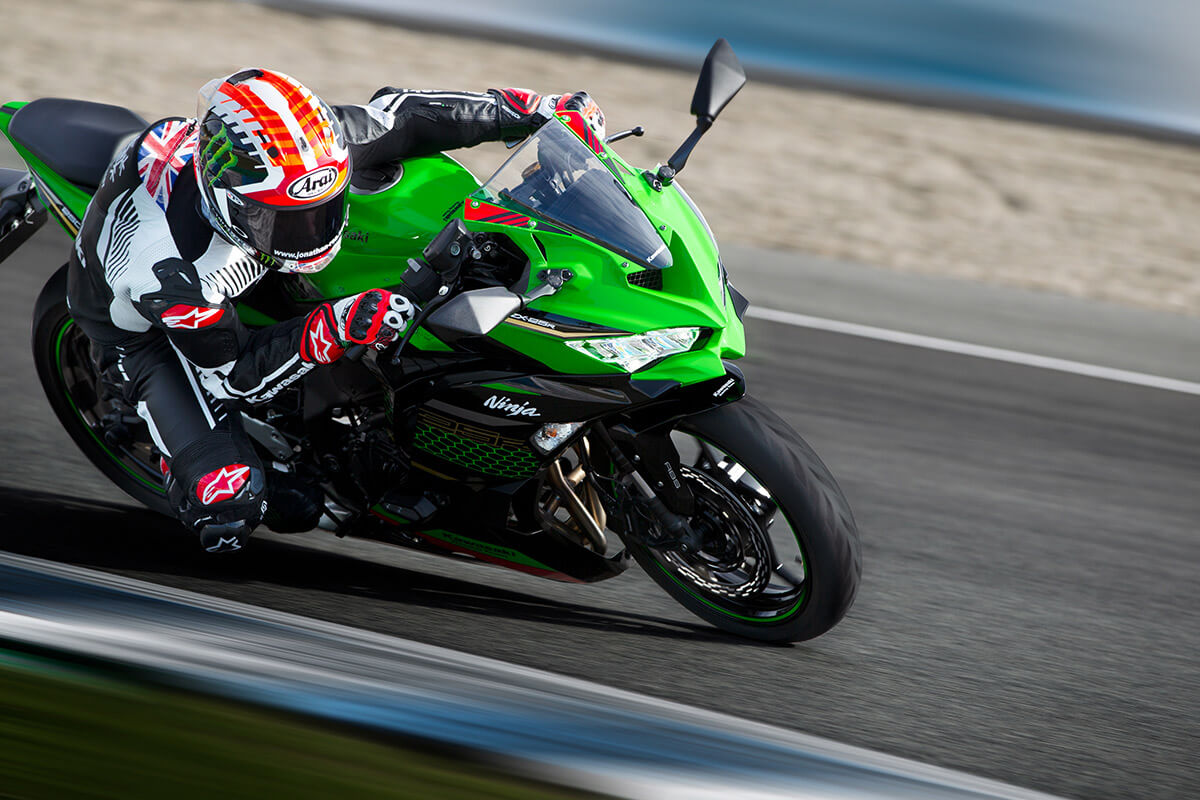 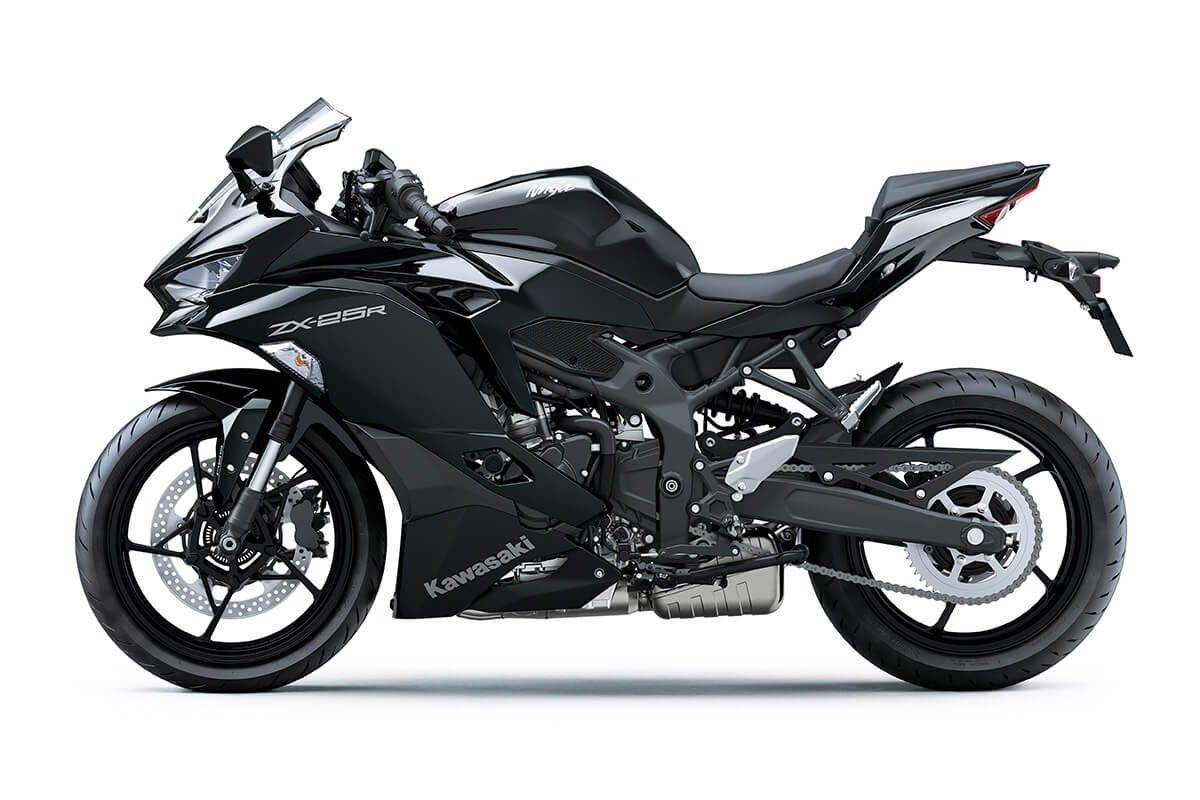 Similarly, suspension duties are handled by Showa 37 mm separate function forks with 120 mm wheel-travel and a pre-load adjustable rear mono-shock with 116 mm wheel-travel. Speaking of rubbers, the ZX-25R with Dunlop GPR300 radial tyres measuring in at 110/70 up front and 150/60 at the rear.