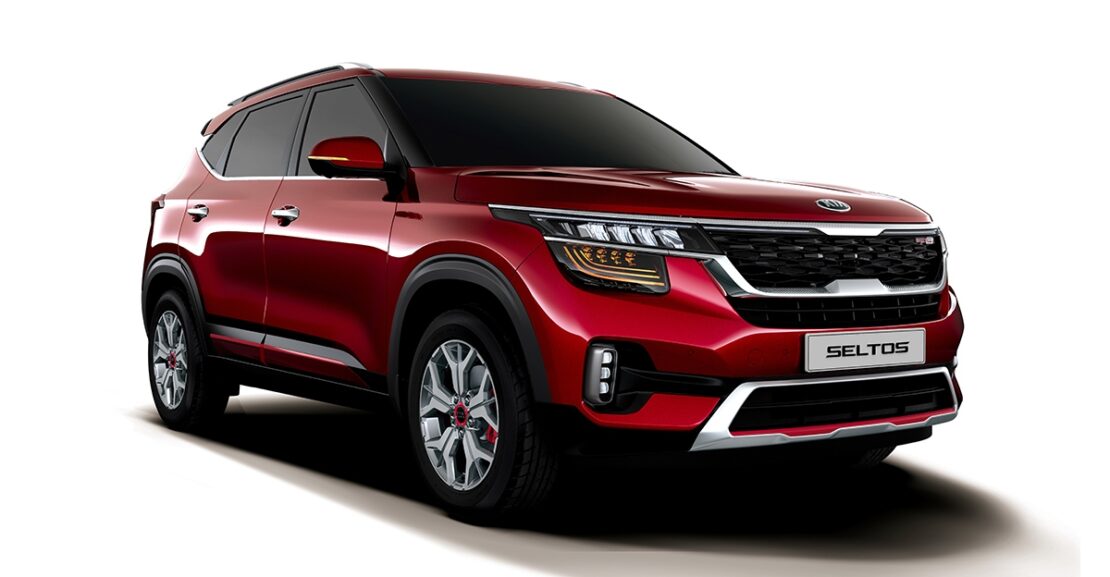 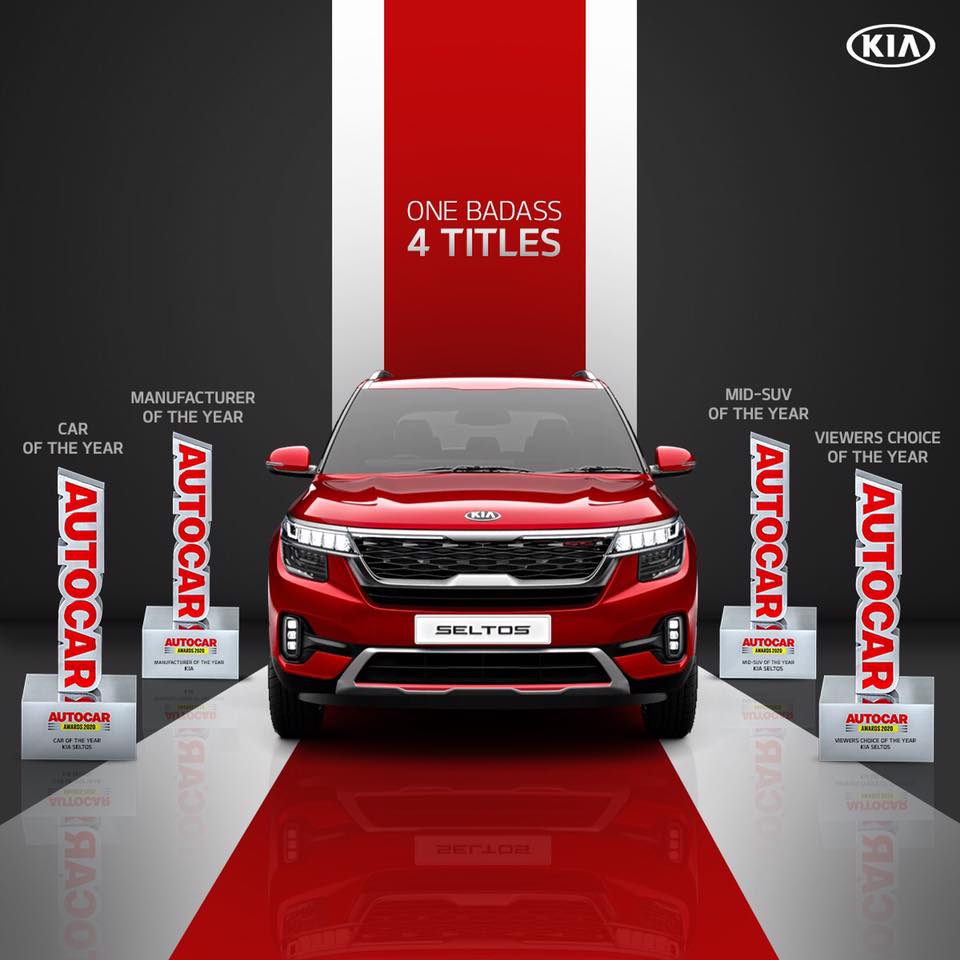 The Kia Seltos has been creating quite a buzz for some time now and the South Korean brand is all set to launch the compact SUV on December 20 which is tomorrow. The award just goes to show how capable the Seltos already is. Bookings were already open in September 2019, and the pricing was disclosed last month. The base variant of the Kia Seltos has been priced at Rs. 49.90 lakhs and will top out at Rs. 66.90 lakhs for the Tech line variant. As of now, Kia Motors Nepal will only bring the Tech Line variant in the Nepalese market with the GT line to follow soon. 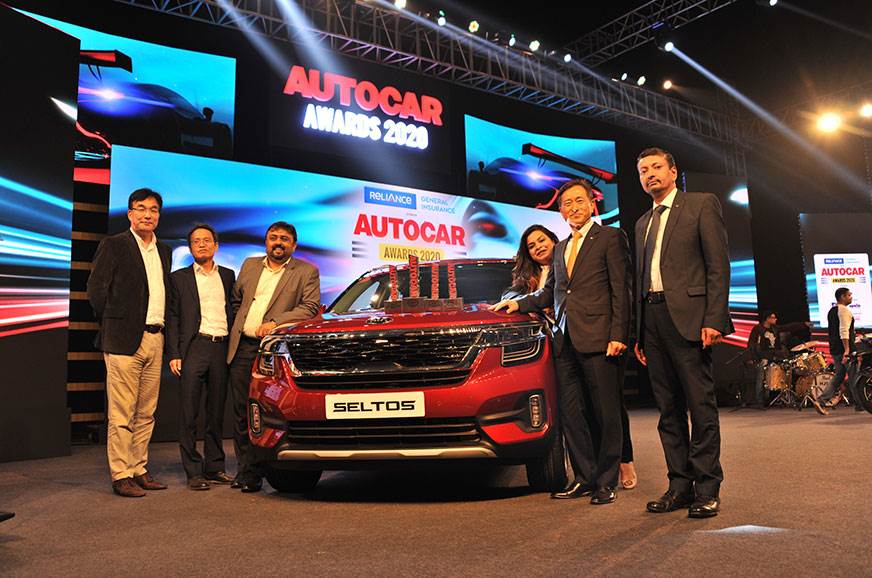 The Seltos will be available in two engine configurations: 1.5-litre petrol and a 1.5-litre diesel, and five trims – HTK and HTK+ in petrol, and HTK+, HTK+( AT), and HTX+ in diesel. The 1.5-liter petrol engine delivers 114 Bhp of power at 6300 RPM and 144 NM of torque at 4500 RPM. Similarly, the 1.5-liter diesel churns out 114 Bhp at 4000 RPM and 250 Nm at 1500 RPM. While the petrol variant will be available in a 6-speed manual gearbox, the diesel variant will be offered with both 6-speed manual and automatic transmission options.

All the winners in the Autocar Awards 2020 are given below:

Car of the Year: Kia Seltos

Manufacturer of the Year: Kia

Man of the Year: Rajeev Chaba

Value for Money Car of the Year: MG Hector

Hatchback of the Year: Hyundai Grand i10 Nios

Luxury Sedan of the Year: Audi A6