The most affordable KTM is now available in the Indian market. Available at an introductory pricing of INR 1.18 Lakhs (ex-showroom, Delhi), the all-new KTM Duke ABS has been launched in the Indian market. The 125 Duke shares its design with the KTM Duke 200, although we would have been much more excited if it had shared its styling with the KTM 390 Duke just like its international spec variant. 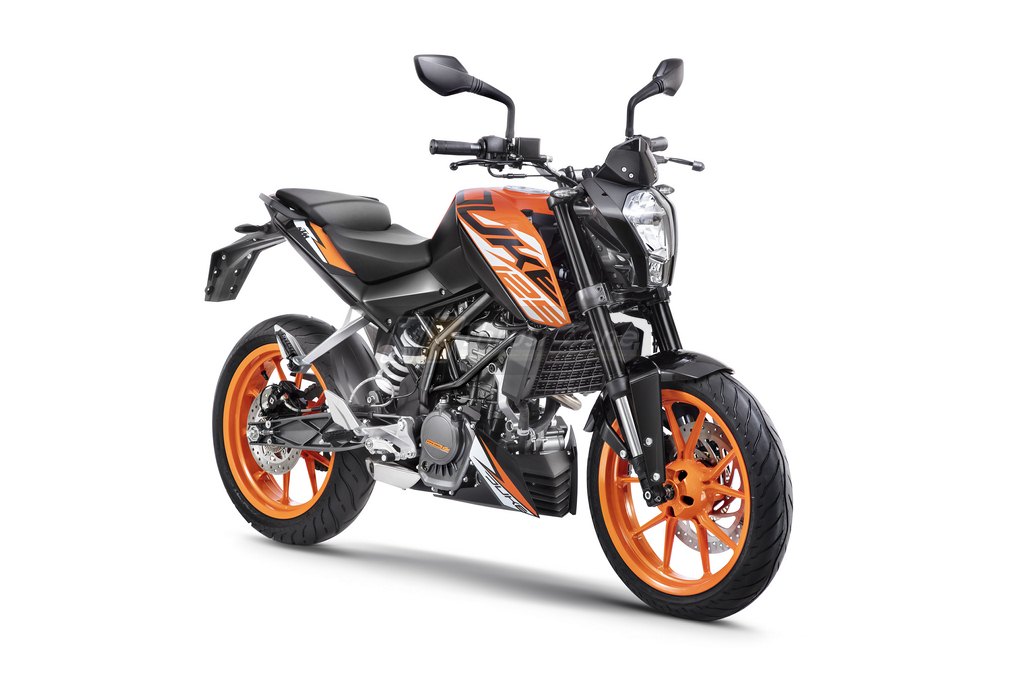 Apart from the 200 Duke styling, the new 125 Duke features redesigned graphics to differentiate itself from the pack. The 125 Duke is also the first 125cc segment motorcycle in India to feature ABS. It has been equipped with a single-channel ABS unit similar to the 200 Duke.

Powering the bike is a 124.7cc, liquid-cooled, single-cylinder, DOHC motor mated to a 6-speed transmission that makes 14.5hp @ 9,250 rpm and 12Nm of torque @ 8,000rpm. However, there’s no slipper clutch. Cycle parts are also similar to its 200cc sibling, which includes a trellis frame, 43mm USD fork and a preload adjustable monoshock. Braking hardware consists of 300mm single disc brake at the front and a 230mm unit at the rear. Seat height for the KTM 125 Duke is 818mm and the bike weighs 148kg (kerb weight). 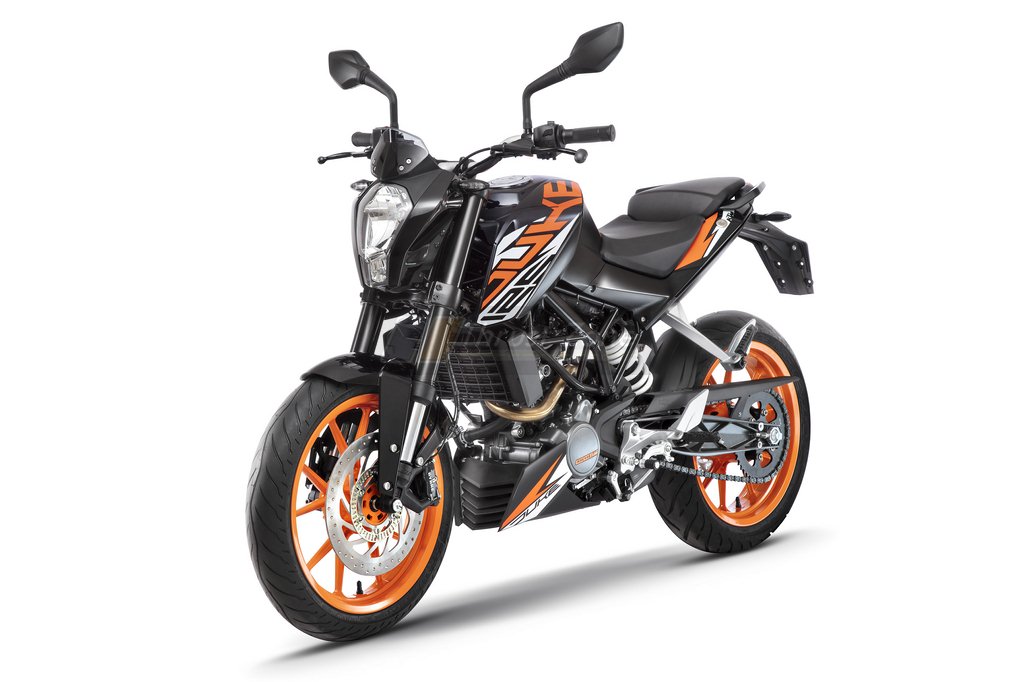 There isn’t any direct rival to the new KTM motorcycle and it’s the most powerful 125cc motorcycle on sale currently. However, with respect to its Indian pricing, the KTM 125 Duke competes against the Yamaha R15 V3.0, TVS Apache RTR 200 4V ABS,  and the Bajaj Pulsar NS200.