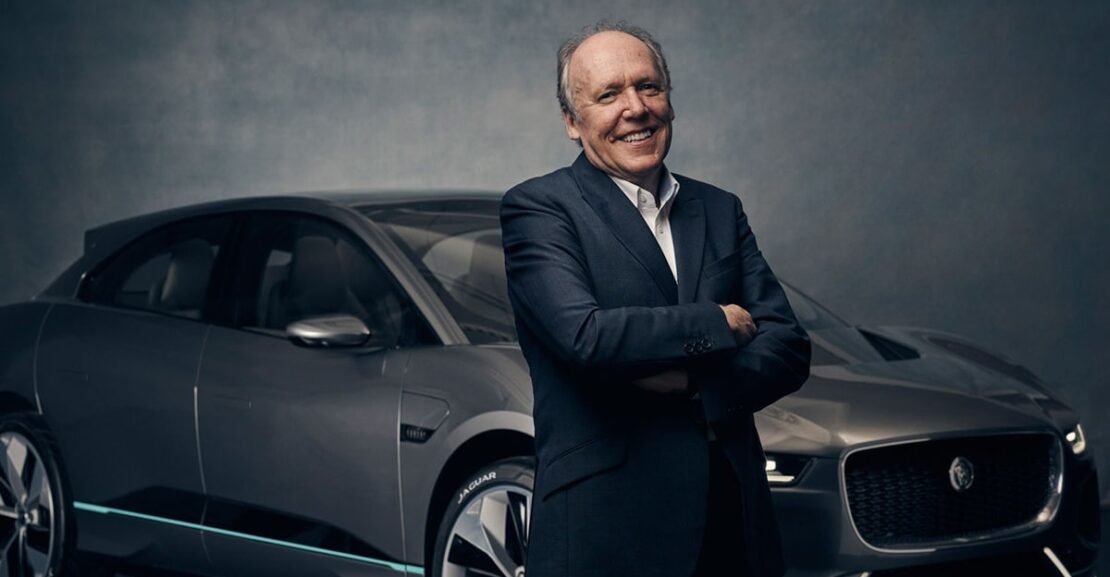 Jaguar announced that Ian Callum, Director of Design, is to leave his position at the company after two decades heading up Jaguar Design. Julian Thomson, currently Creative Design Director, has been appointed to the role of Director of Design, effective 01 July. 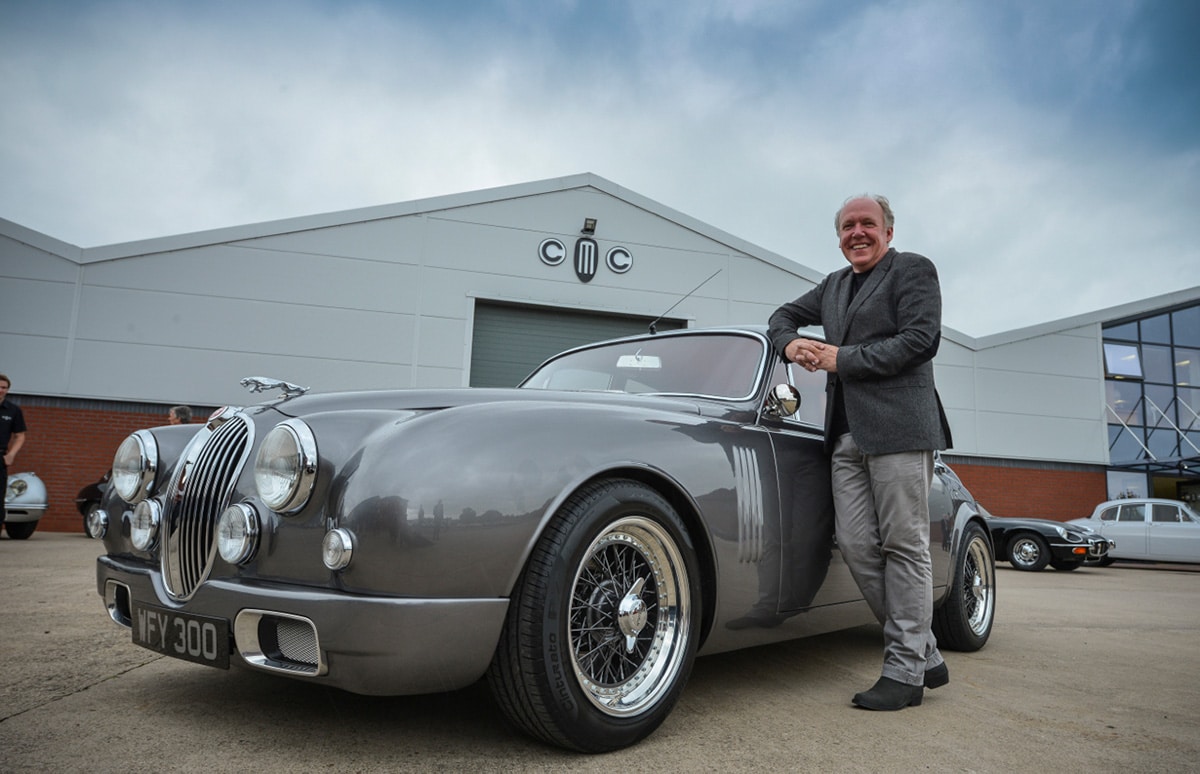 Since joining Jaguar in 1999, Ian has built a world-class creative design team, established a new design philosophy and revived the range with award-winning designs. These include F-TYPE – Jaguar’s first two-seater sports car since the iconic E-type – the XE, XF and XJ saloons, and the marque’s first SUVs – F-PACE, E-PACE and most recently the all-electric I-PACE, which in April was crowned 2019 World Car of the Year, World Car Design of the Year and World Green Car. 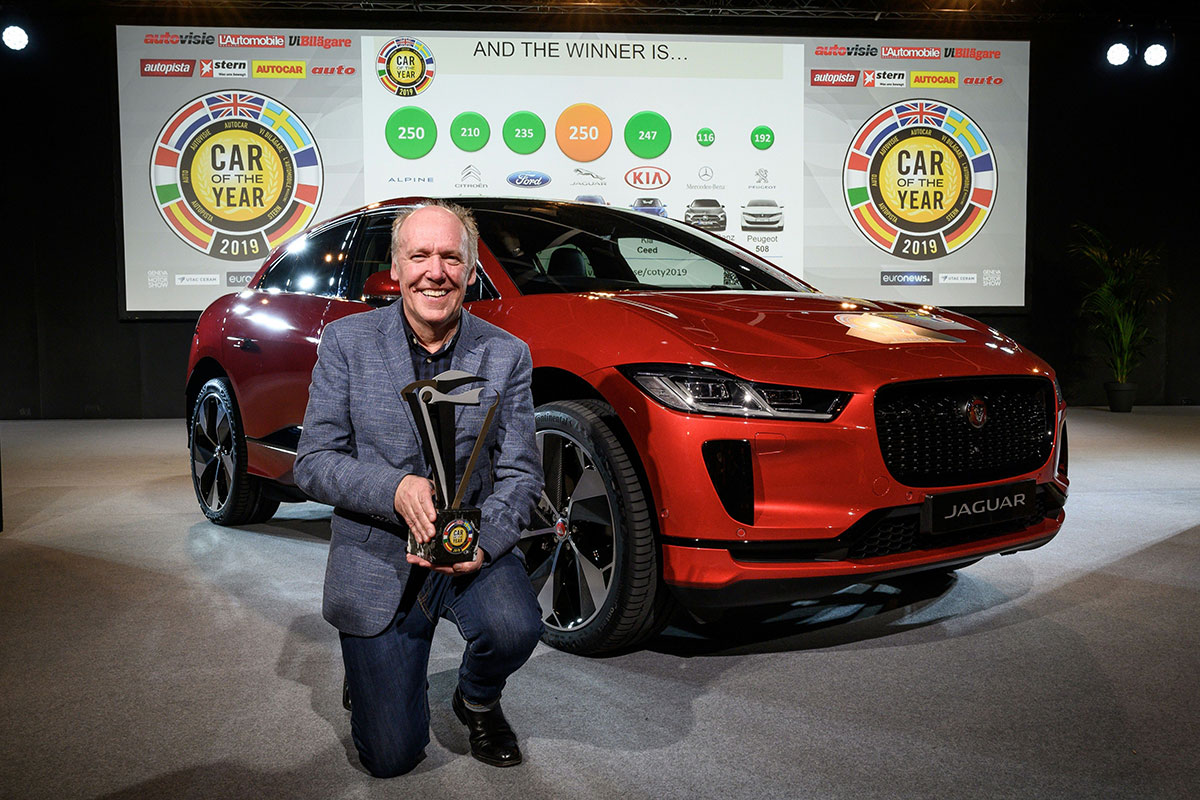 “I have had an incredible career at Jaguar. One of my biggest highlights was creating XF because it represented the beginning of a new era moving Jaguar from tradition to contemporary design – it was a significant turning point in our story. Designing the F-TYPE was a dream come true for me, and I-PACE was an opportunity to create something hugely innovative that would really challenge the perception of Jaguar – and its success is a testament to just how far the brand has come. I came into this role with a mission to take Jaguar design back to where it deserved to be. It has taken 20 years, but I believe I have achieved what I set out to do. Given the strength of both our products and the design team, I feel that now is the right time to move on, both personally and professionally and explore other design projects. Designing Jaguar cars was a lifelong dream for me and I’m delighted to remain involved as a consultant for the brand. I have worked closely with Julian Thomson for 18 years – he is a hugely talented designer and absolutely the right person to lead Jaguar design into its next chapter.” – Ian Callum 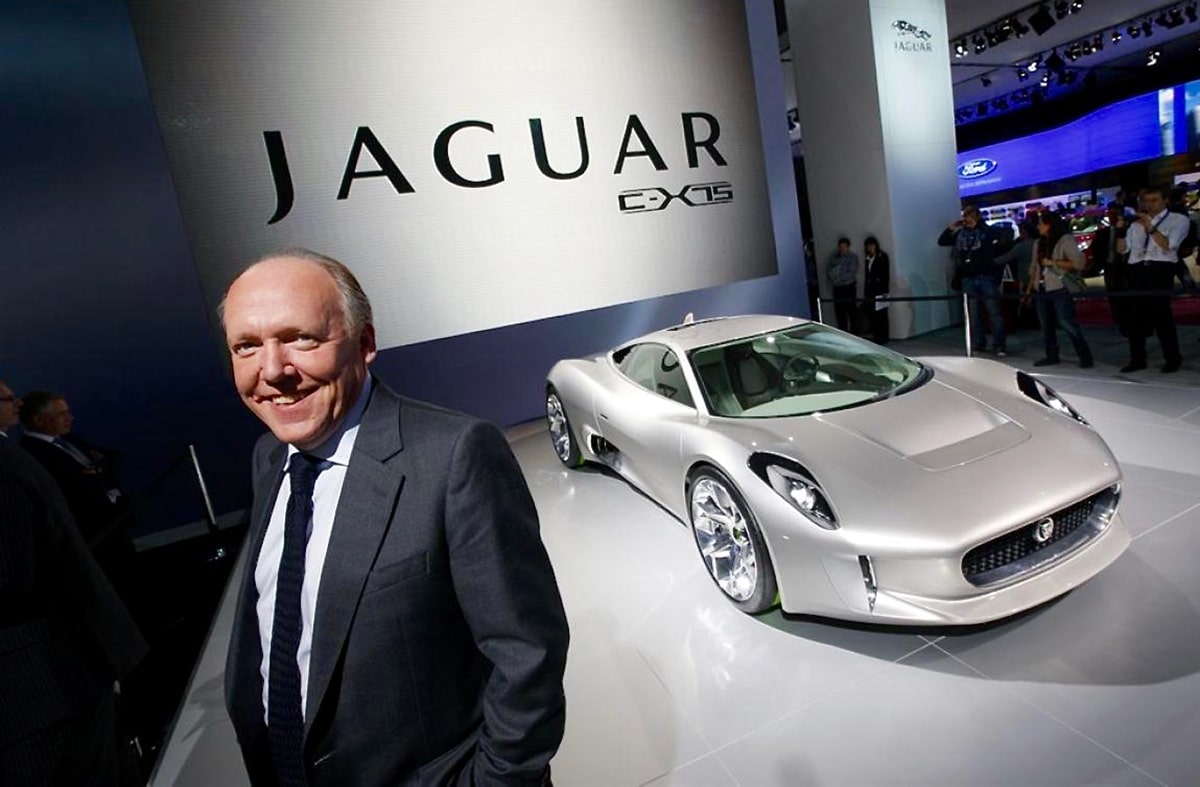 Ian spent the first 12 years of his career at Ford Design Studios, moving on to become Chief Designer of TWR Design, where he was responsible for the Aston Martin DB7, Vanquish, and DB9. Widely regarded as one of the world’s foremost automotive design talents, in 2005 Ian was awarded the title of Royal Designer for Industry from the RSA. In 2014 he received the Minerva Medal – the highest accolade bestowed by the Chartered Society of Designers, awarded for a lifetime’s achievement in design. 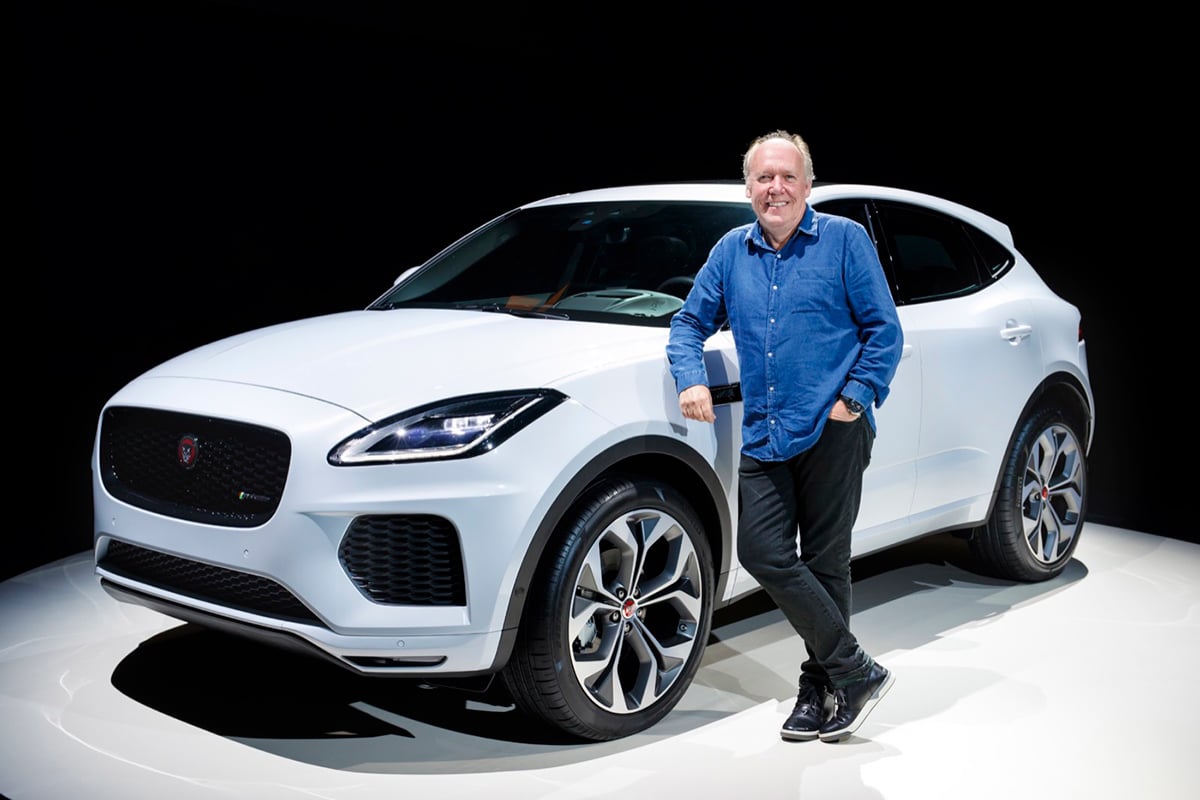 We at Nepal Drives wish Ian Callum all the very best for his future endeavors and wish Julian Thomson to take Jaguar design to new heights from here on out.

NEXT 17 Jun 2019
Honda Mean Mower is the Fastest Lawnmower on Earth!