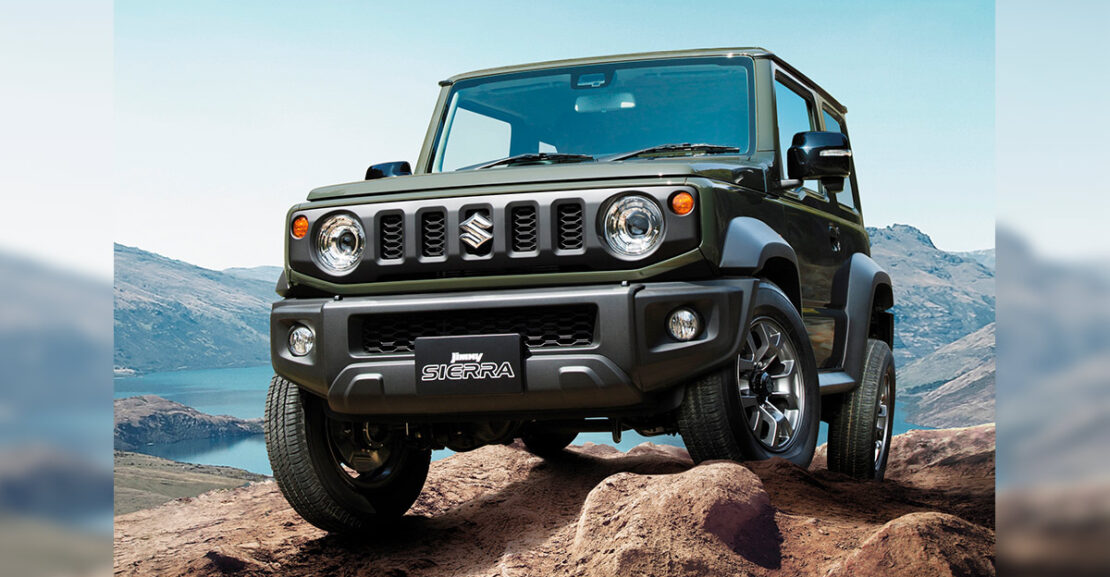 The fourth-generation Suzuki Jimny has been in high demand worldwide ever since its debut back in 2018. Enthusiasts in India as well as in Nepal too have been itching to get their hands on one, and it looks like their wishes will soon come true. Not only the Jimny is slated for an India launch, but Maruti Suzuki is also going to manufacture the Jimny in India. Suzuki’s plant in Kosai, Japan, which manufactures the Jimny amongst other models, has an annual production capacity capped out at 490,000 units. Hence, it’s becoming difficult to increase Jimny’s production to meet growing global demand for the off-roader. A source says Maruti Suzuki is targeting monthly production of 4,000-5,000 units of the Jimny (codenamed ‘YWD’) and “the bulk of the production will be exported”. 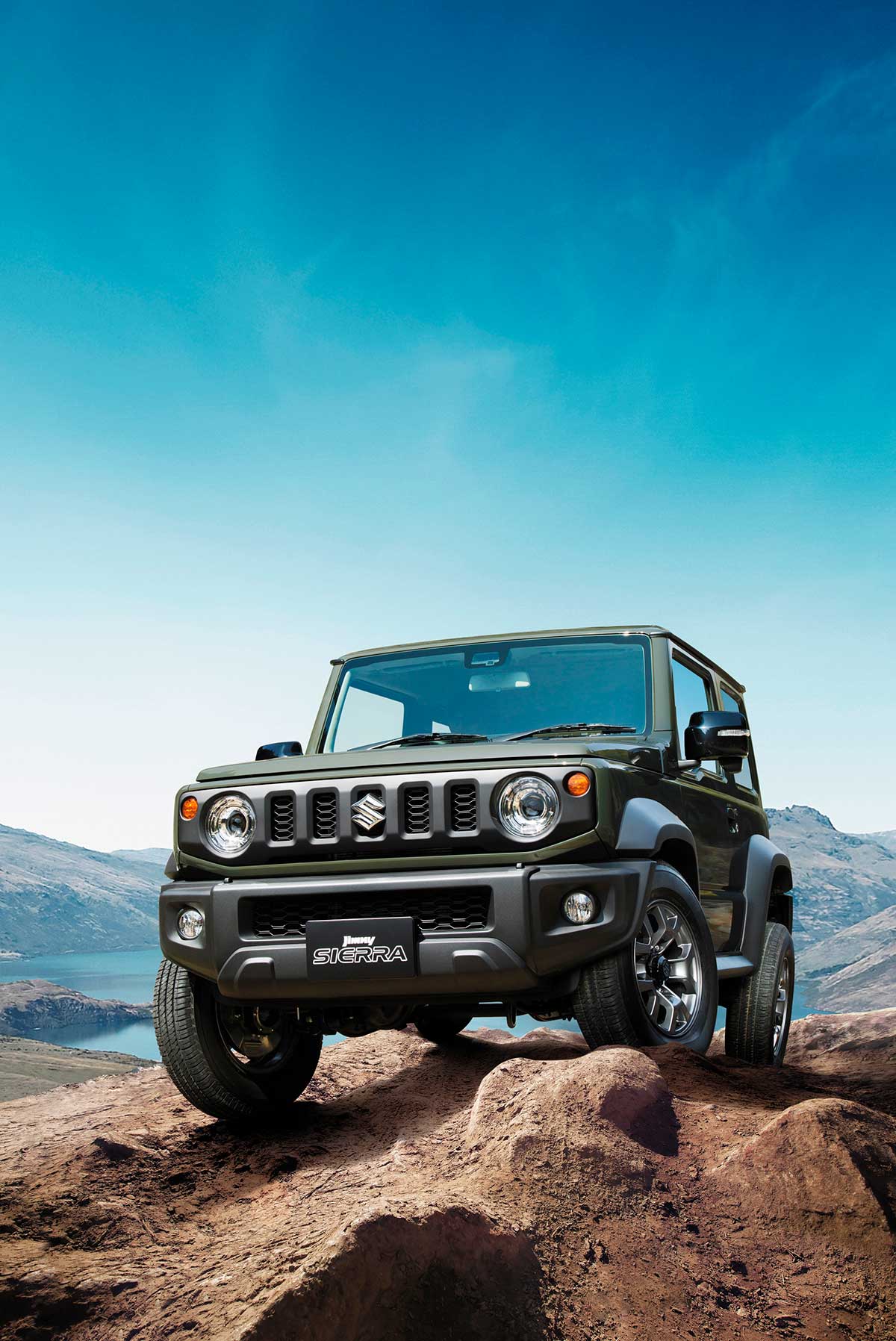 Six months after exports commence, the small 4×4 will be introduced in India at a sub-INR Rs. 10 lakh price tag and will be retailed via Maruti Suzuki’s premium Nexa retail chain. In terms of design, the latest Jimny continues to look boxy and refreshingly simple; it is equipped with four-wheel drive as standard and also gets a touchscreen infotainment system with Android Auto and Apple CarPlay. The Indian spec Jimny however, will be powered by, Suzuki’s K15B 1.5-liter petrol engine – the same unit that powers the Maruti Suzuki Vitara Brezza facelift, Ertiga, XL6, and Ciaz in India. A 5-speed manual and 4-speed torque convertor automatic are the gearboxes on offer abroad. In terms of safety features, the Euro-spec Jimny gets six airbags, ISOFIX child-seat mounts, autonomous emergency braking (AEB), a seat-belt reminder and a lane-assist system, and it has also received a 3-star crash test rating from Euro NCAP.