“Coupé”… The term was first applied to horse-drawn carriages for two passengers without rear-facing seats. In the world of cars, the definition of coupé is not completely watertight. There is some variation between manufacturers as to what is considered a coupé. But generally, the term coupé is used to describe a two-door, hard-top car with a roof that slopes at the rear. Some coupés are offered with four doors rather than two, but these are rare outside of German premium car brands. And we have just that and a rather large one.

A  full-sized Mercedes SUV that’s been made into a coupé. A car that defies the traditional SUV design norms with aims of attracting more consumers. How has this played out? Read on to find out. 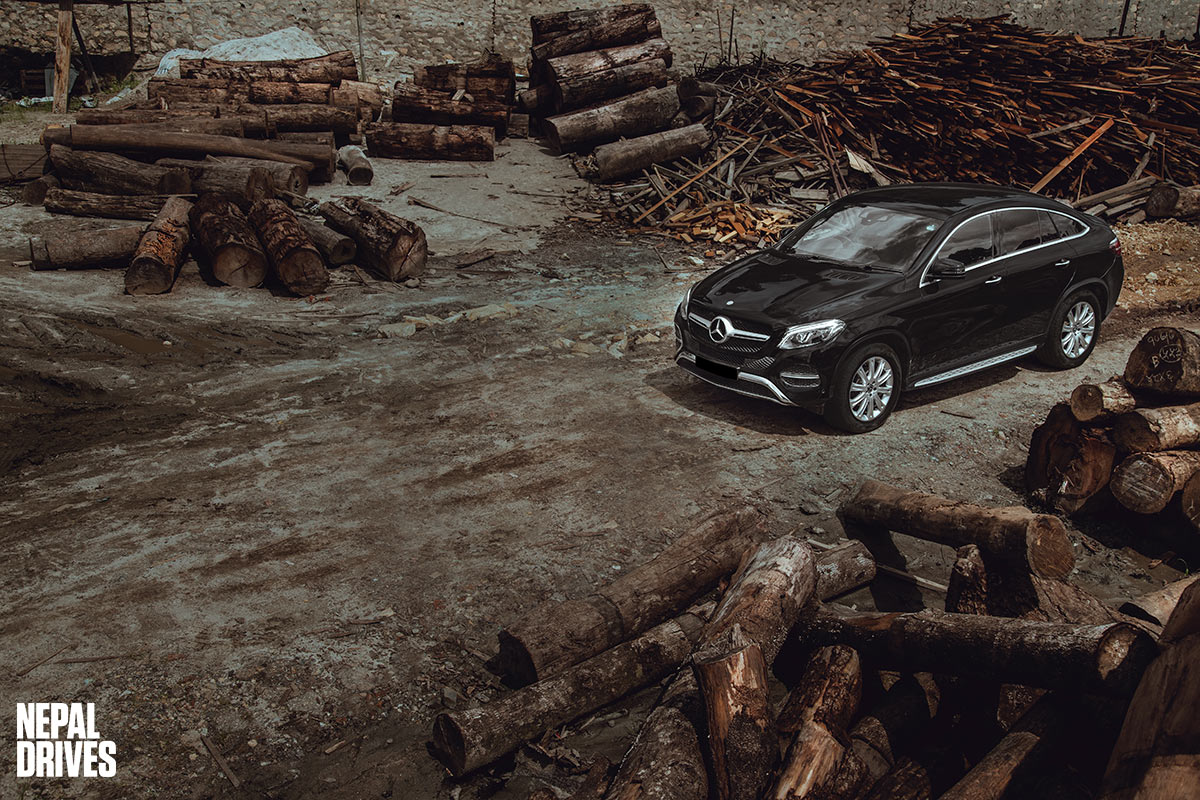 On the outside, it is all the elements we know and love from the brand. The front is dominated by the huge split grill with the Merc badge in the center, flanked by gorgeous full LED headlamps flanking both sides with large vents underneath. The bonnet houses subtle air vents and character lines that adds to the looks of the car. The front of the car is identical to the coupé’s SUV counterpart. 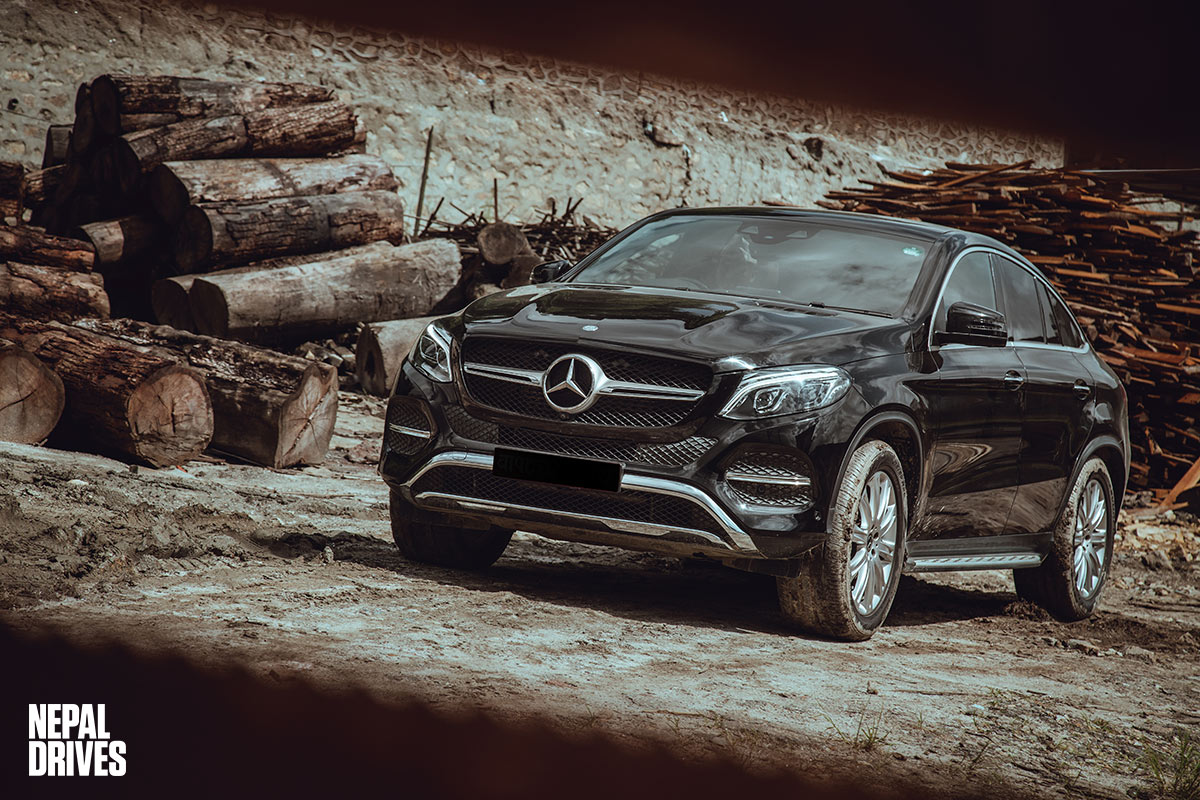 The changes that a Coupé vehicle required becomes apparent when you go over to the side.

The roofline slopes down all the way to the boot, which gives the appearance of a car. This roof also makes the tires on this Merc look bigger than they really are which gives the impression of a large-sized sedan.

At the back, the boot sports a lip spoiler, a subtle yet sporty touch by the Germans. The tail light design is borrowed from the Merc sedans, and to complete the look of the Coupé moniker… Twin exhausts.

Behind the doors, the two siblings are twinning except for a few changes. “If it ain’t broke then don’t fix it” is the mantra here and we agree. Just like on the SUV, the Coupé is covered with materials that are pleasing to look at and soft to touch. The leather seats are heated and ventilated and come with memory function. 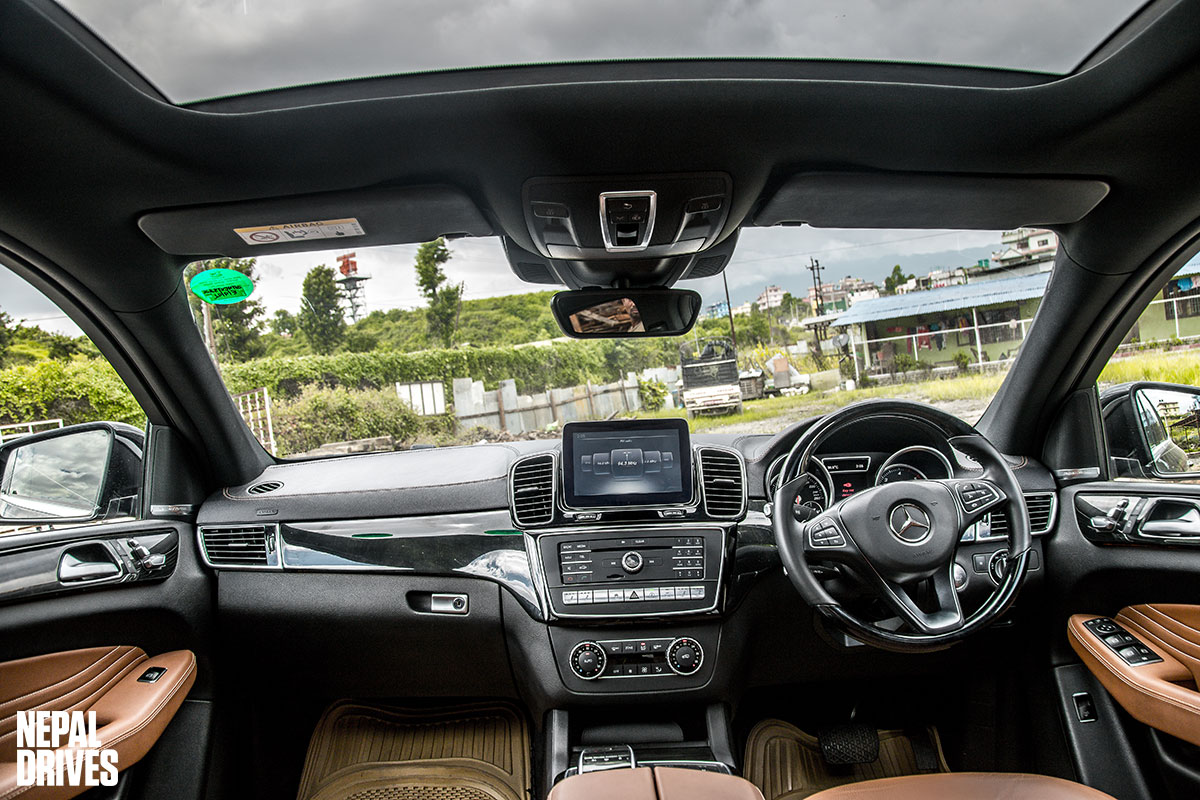 The infotainment system is the same as you get on all other new generation Mercs which is beautiful and easy to use. We dearly missed the round AC vents, although the rectangular ones were just as good. There are generously placed storage spaces inside the cabin. 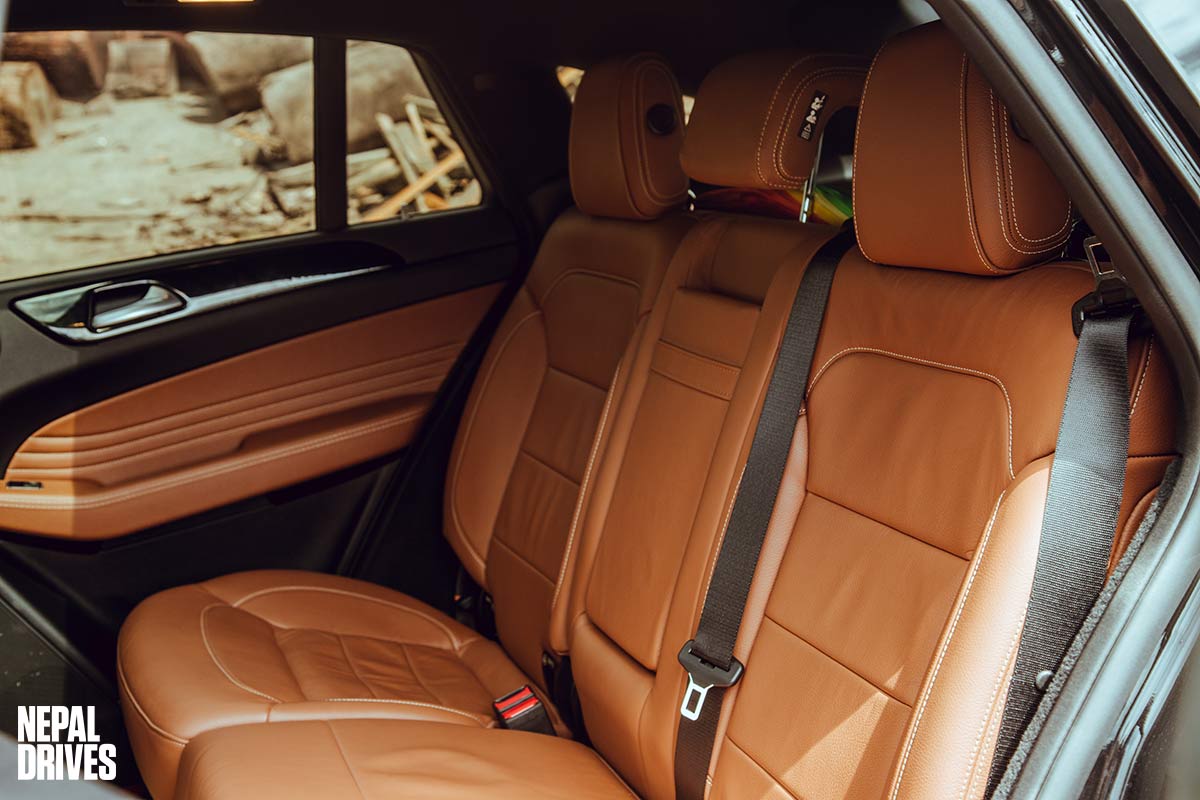 Seating 3 at the back is no problem, the knee room is more than we knew what to do with, and for a coupé with its sloping roof, the headroom and the boot doesn’t suffer too badly.

Apart from that, it is a complete hotel room inside this Mercedes.

In terms of safety, the car comes with the latest and greatest of the safety world. Active Brake Assist, Pedestrian Safety Measure, and a whole suite of airbags. Also, there’s “Attention Assist” where the car continuously analyses driver behavior and steering movements. 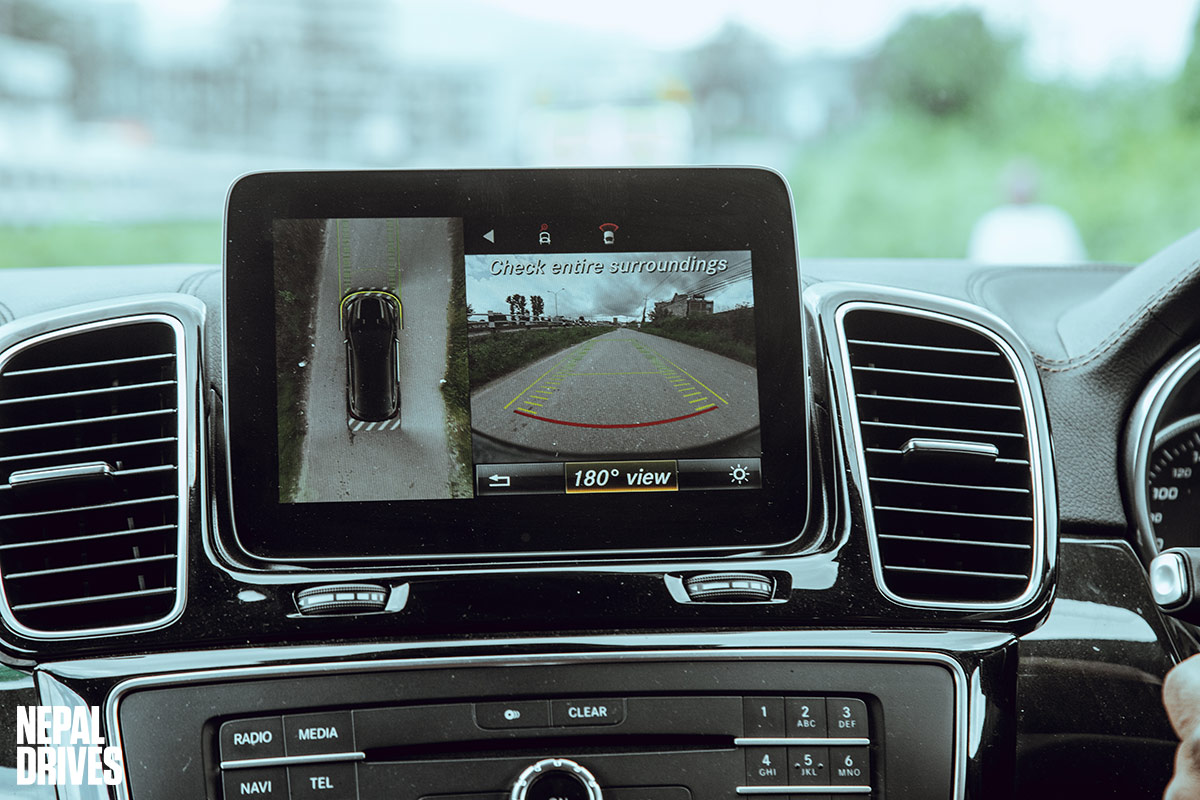 If patterns are recognized which characterize drowsiness, the driver is prompted to take a break, and an audible warning is sounded. Which is quite frankly the pinnacle in car safety tech.

Rest assured, you will be cocooned in safety and luxury inside this car.

The oil burner here is a 3-liter, 6-cylinder diesel motor that has been harmoniously mated to a 9-speed automatic transmission that outputs to 258 German horses. The power delivery is strong and fast for such a heavy car, and it feels light and nimble on the road thanks to all the driving tech it comes with. 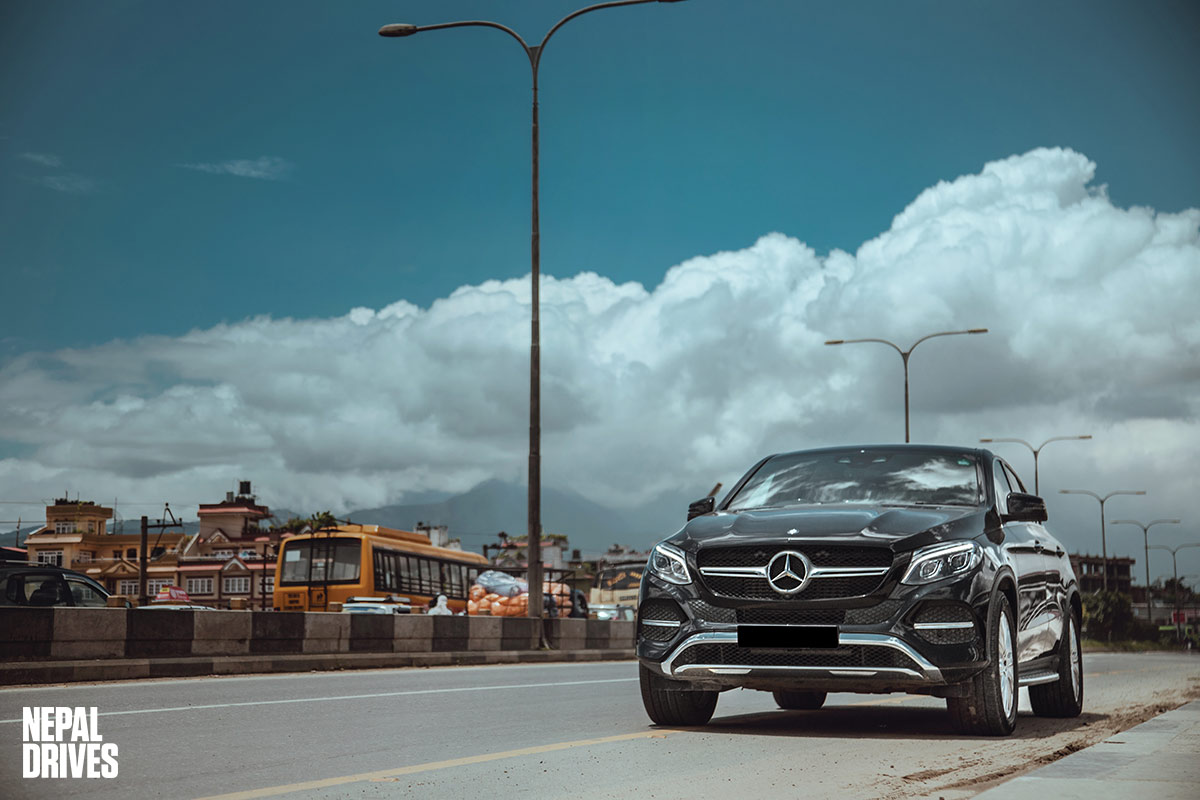 There’s Active Curve System that enhances ride comfort, agility and safety at high speed, when cornering and when driving off-road. 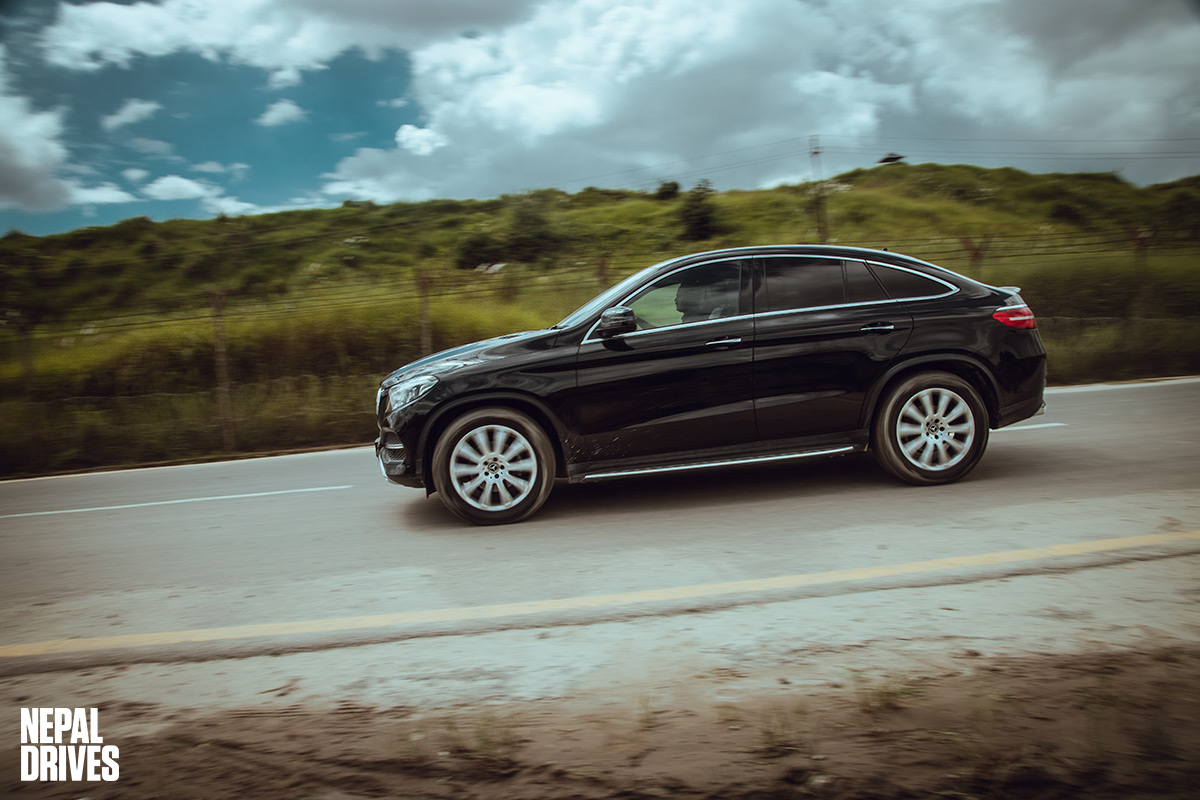 There’s an Active Air Suspension system that will have you cushioned on bumpy roads. The AWD sticks to the tarmac and the body roll is unbelievably minimal for a car of this proportion. 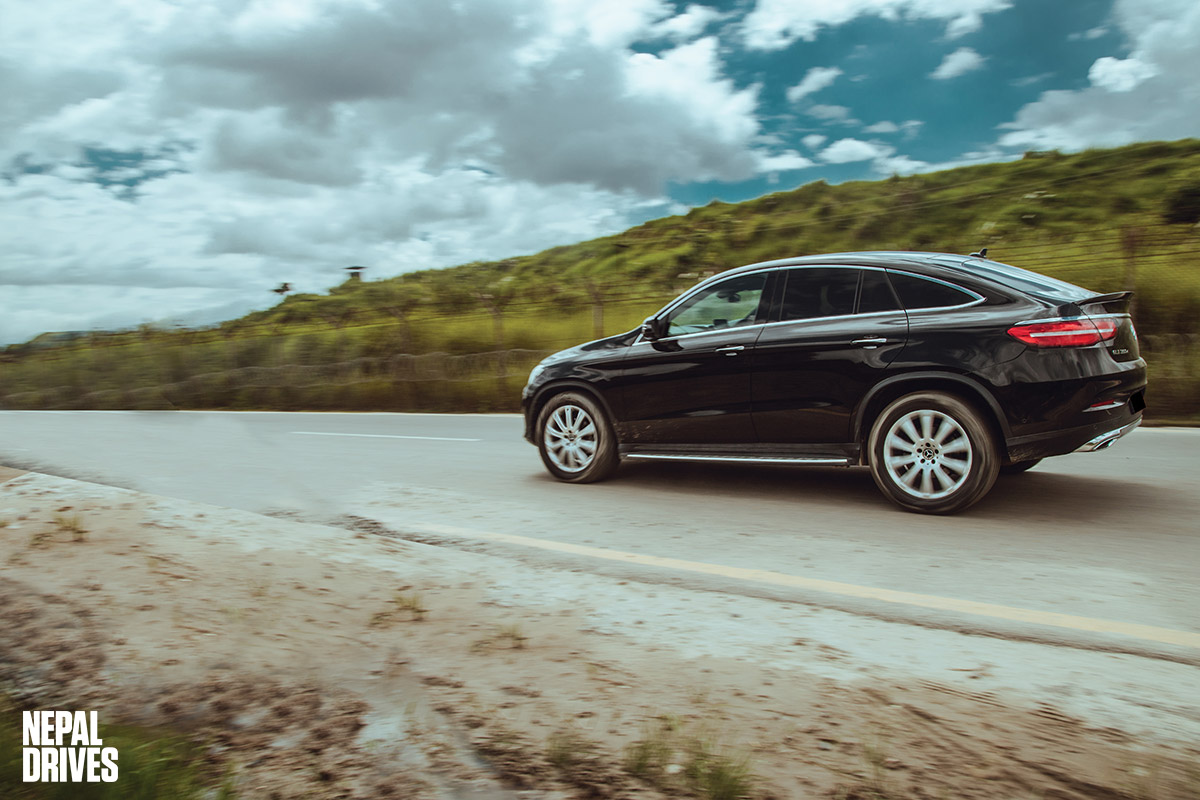 There’s also Dynamic Select that comes with driving modes, Comfort for urban streets. Sport and Sport+ tweaks the transmission, weights the steering wheel and tightens the suspension for a more hardcore driving. It’d be an understatement to say that this engine does complete justice to the Merc badge.

At the end of the day, the GLE Coupé is not a car we can recommend to everyone, even if they have the ability to pay for it. We’re not saying it is a bad car, we loved this car during our review period, it is an excellent machine.

Just like its SUV brother, it looks beautiful, drives smooth, comes loaded with safety kits and exudes the exclusive Mercedes luxury inside and out. 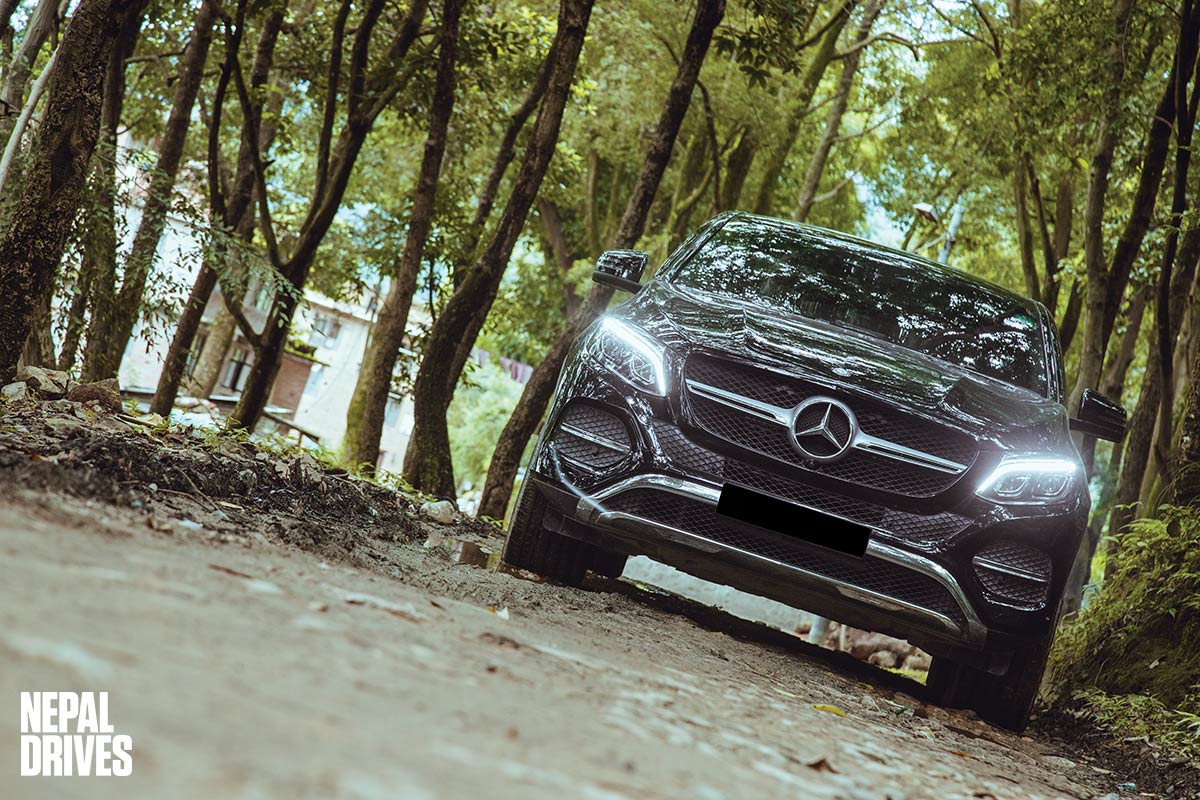 It all comes down to how it looks on the outside. You really have to like the big SUV coupé design to choose the GLE Coupé over its traditional full-sized SUV sibling, which, at the end of the day, is the coupé’s main competition. 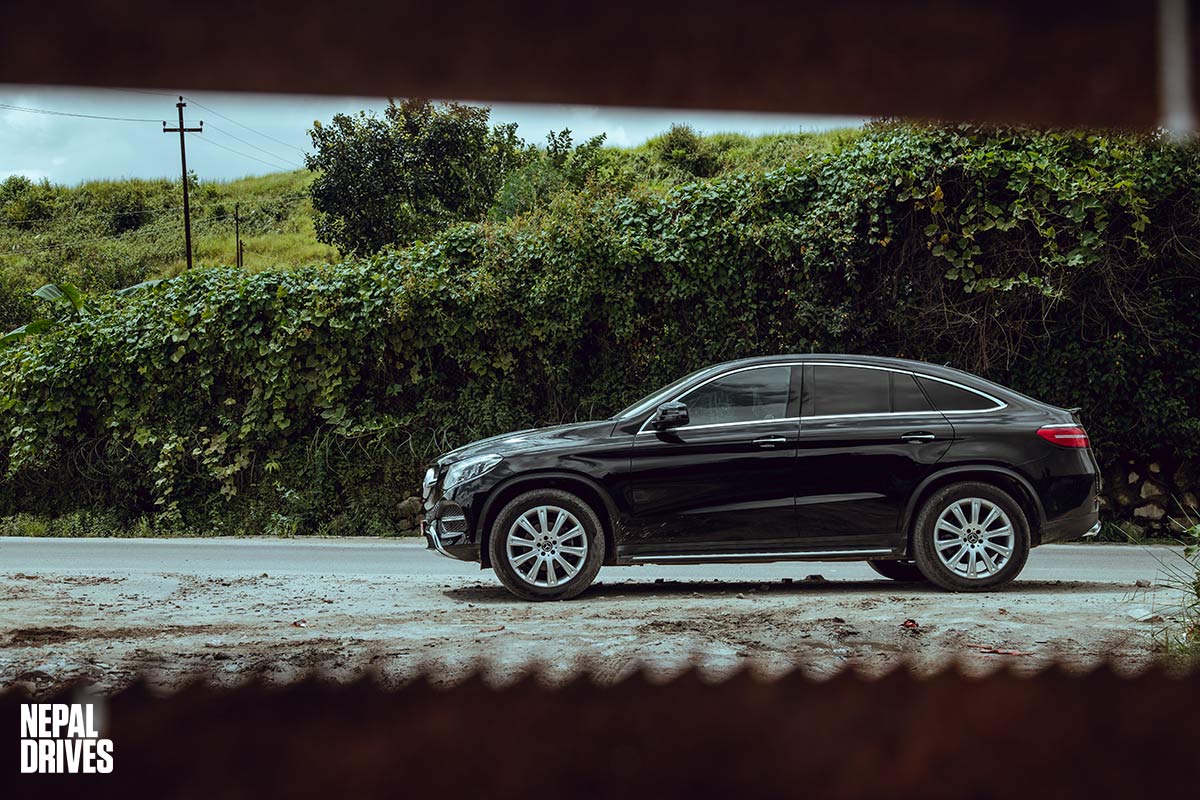