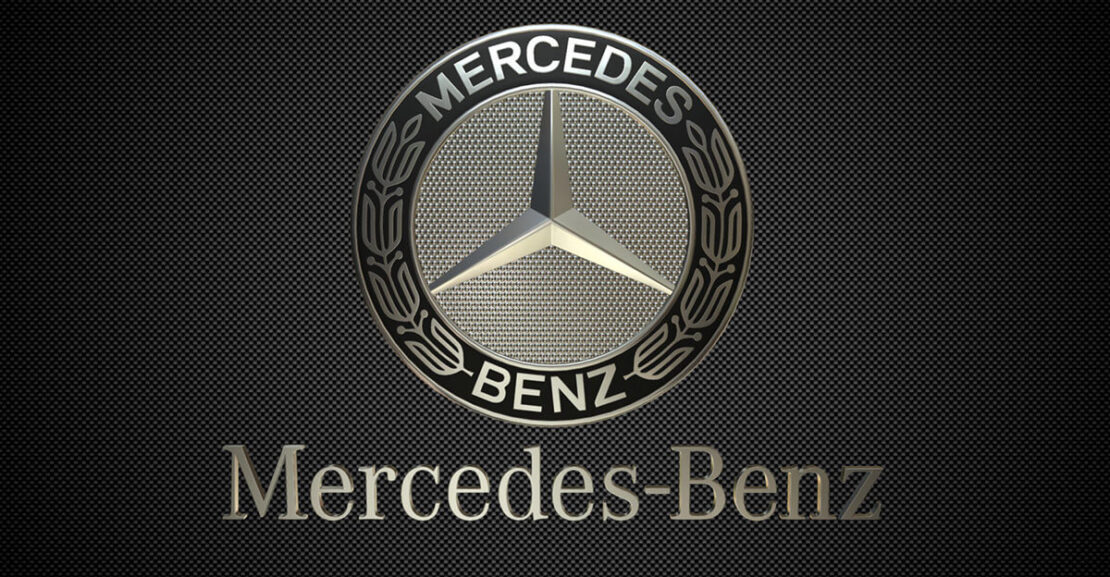 The news comes from a German magazine names Der Spiegel, as per the magazine Mercedes-Benz’s parent company Daimler is facing a fine ranging from 800 million Euro to 1 billion Euro for diesel emission-related violations. German motor vehicle authority has discovered illegal software fitted to various Mercedes-Benz C-class and E-class diesel models, including the popular C220 CDI and E220 CDI. The software is claimed to allow diesel-powered C- and E-class models to achieve lower NOx and CO2 emissions in controlled climatic conditions at pre-set speeds on a rolling road during testing than in practice on public roads.

Daimler has been ordered to recall up to 2,80,000 vehicles and that a fine of up to 5,000 Euro per vehicle is being considered by the Stuttgart public prosecutor.