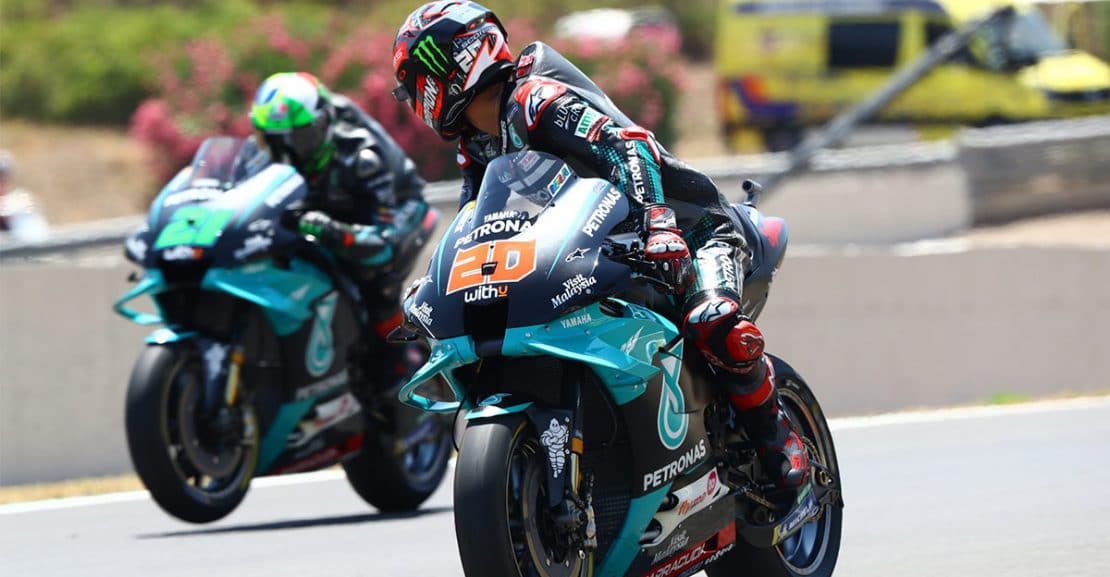 Currently sitting at the top of the riders’ championship standings, Fabio Quartararo goes into the third MotoGP race of 2020 with two pole positions and two wins under his belt. The Frenchman has shown that he is a force to be reckoned with in only his second year competing in the premier class. Fabio will be looking to continue his strong form this weekend, in what will be the first of three back-to-back races. 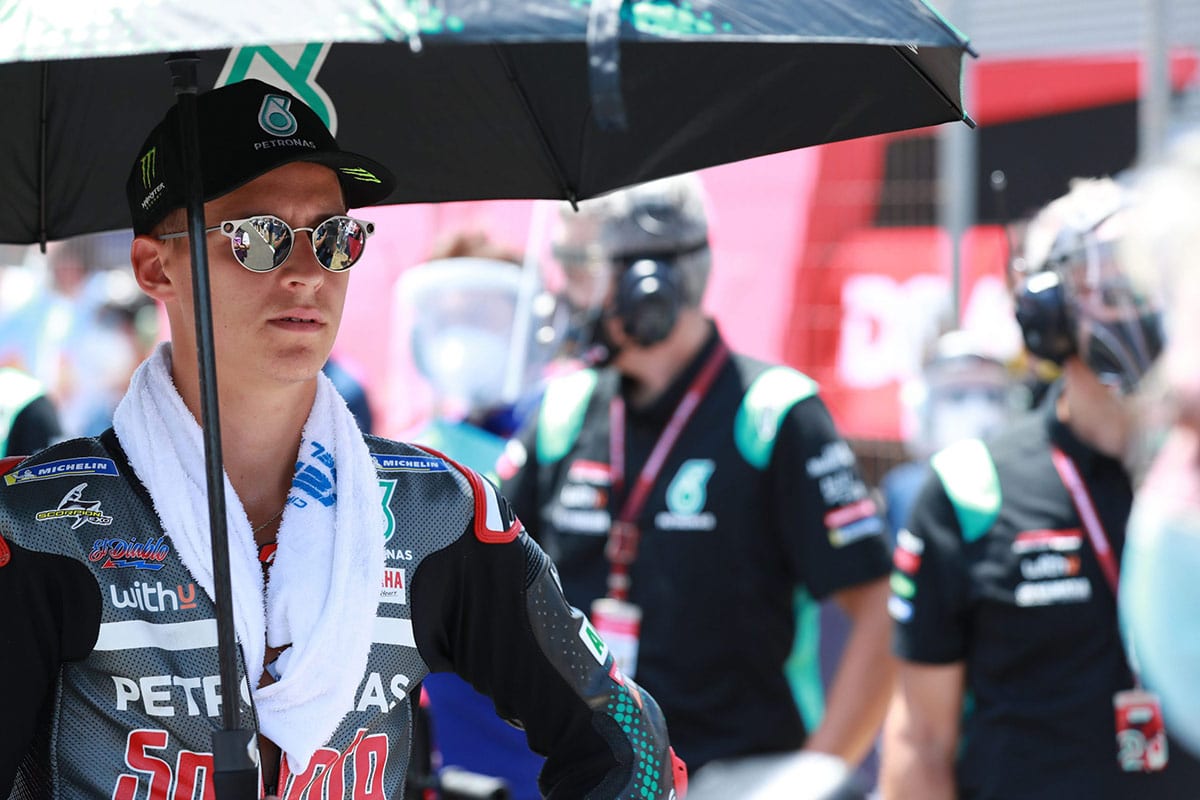 Despite technical issues preventing him from finishing the Andalucia Grand Prix, Franco goes into the next round of the season confident of his potential aboard the Yamaha YZR-M1. The Italian will be looking to continue the progress made throughout the first two races of the year, with the aim of converting that to a second top-five finish this season and to a fight for the podium, after the opportunity was denied to him two weekends ago. 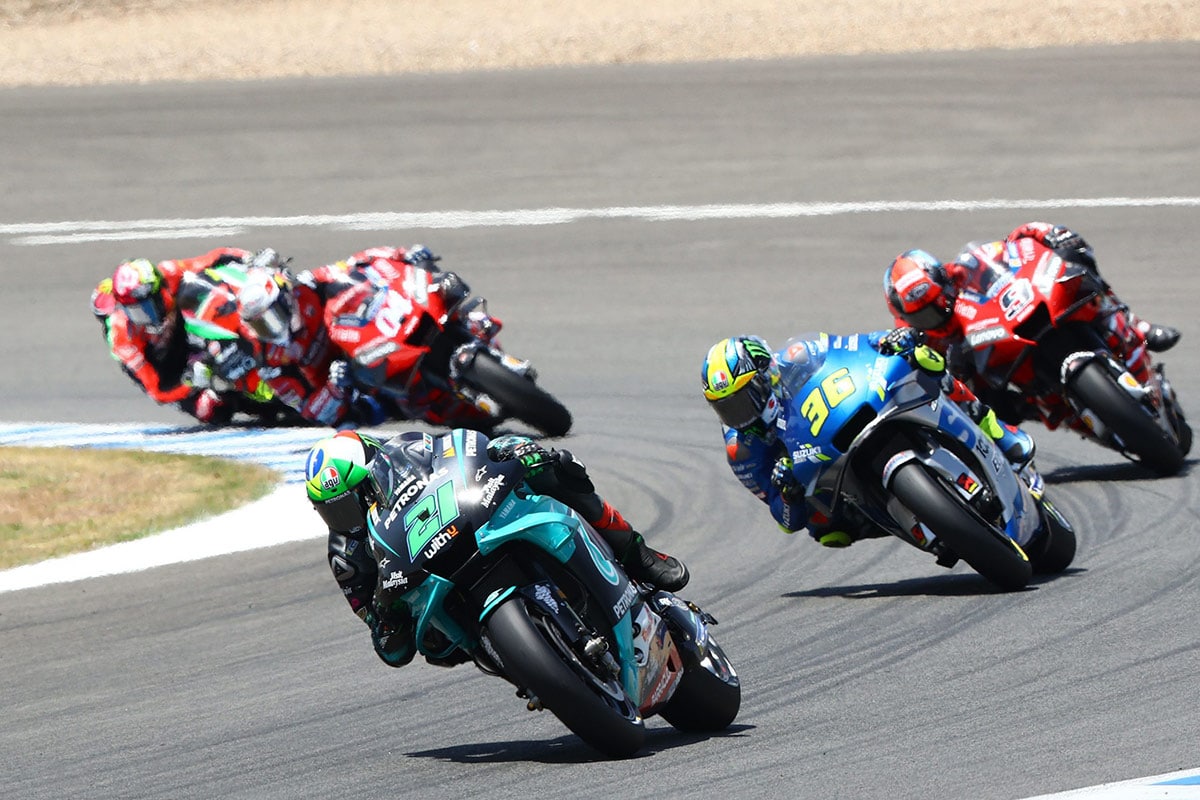 The Grand Prix at Brno, which is the first of three back-to-back rounds, will see track action commence for the MotoGP pair on Friday with Free Practice 1, with Sunday’s 21-lap race on Sunday.