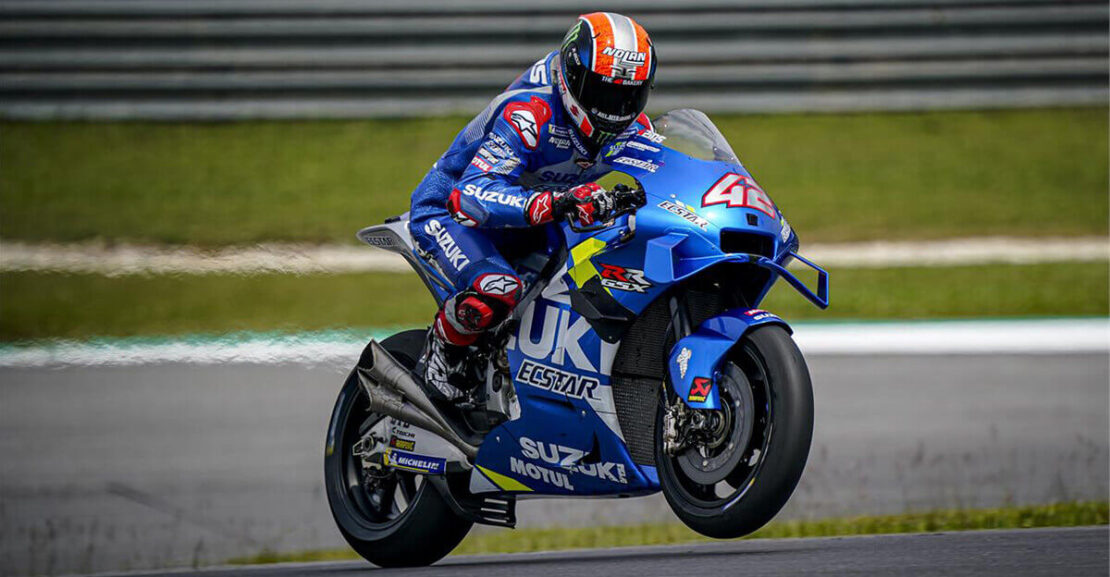 MotoGP: Suzuki and Alex Rins Extend their Partnership for 2021 and 2022

Alex Rins will remain an official MotoGP rider for Team Suzuki MotoGP for the 2021 and 2022 seasons. The renewal of the contract between Suzuki Racing Company, a branch of Suzuki Motor Corporation, and the 24-year-old Spaniard arrives during a very peculiar moment in history, as the 2020 World Championship has been unable to start due to the exceptional situation of the COVID-19 crisis. 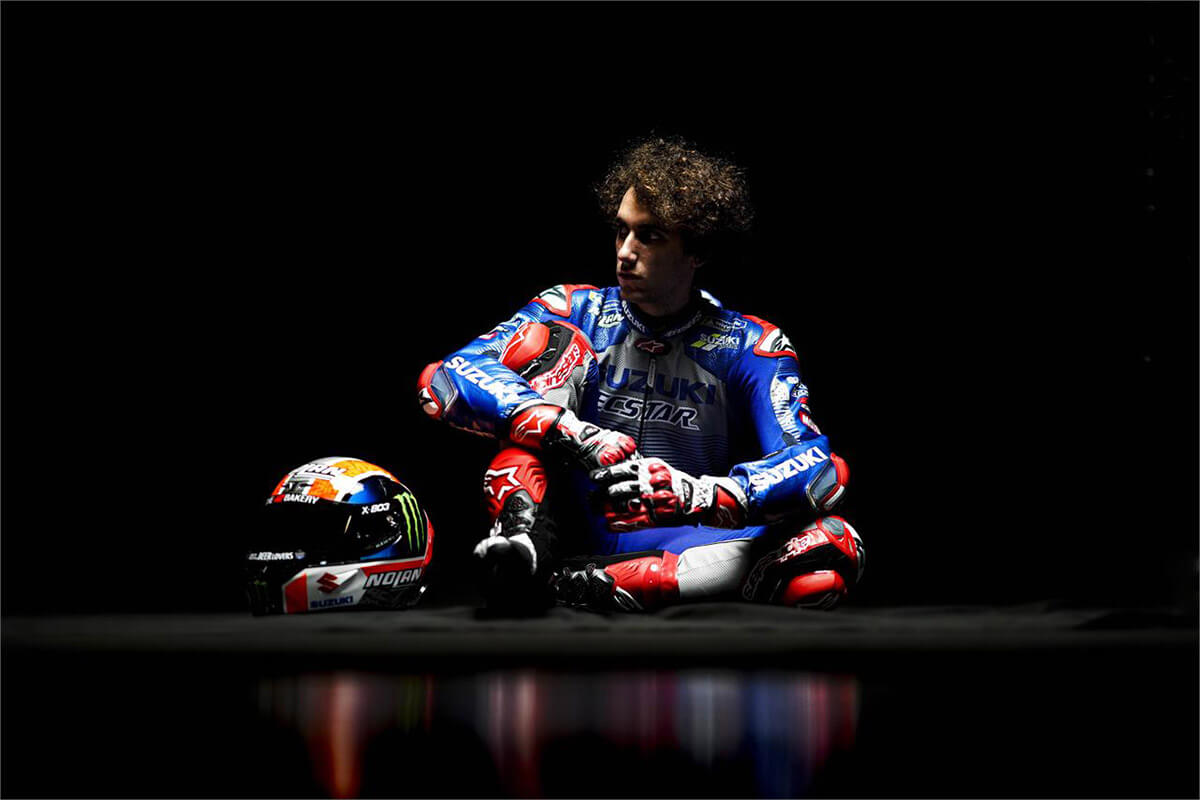 But this contract renewal confirms that Suzuki, the Team, and the Rider are all thinking about the future and focused on achieving even better results. Alex Rins joined Team Suzuki Ecstar in 2017, making his debut in the MotoGP class. His first year was marked by a severe injury at the beginning of the season, but Rins recovered strongly and didn’t take long to show his true potential with consistent races in the second half of the year. 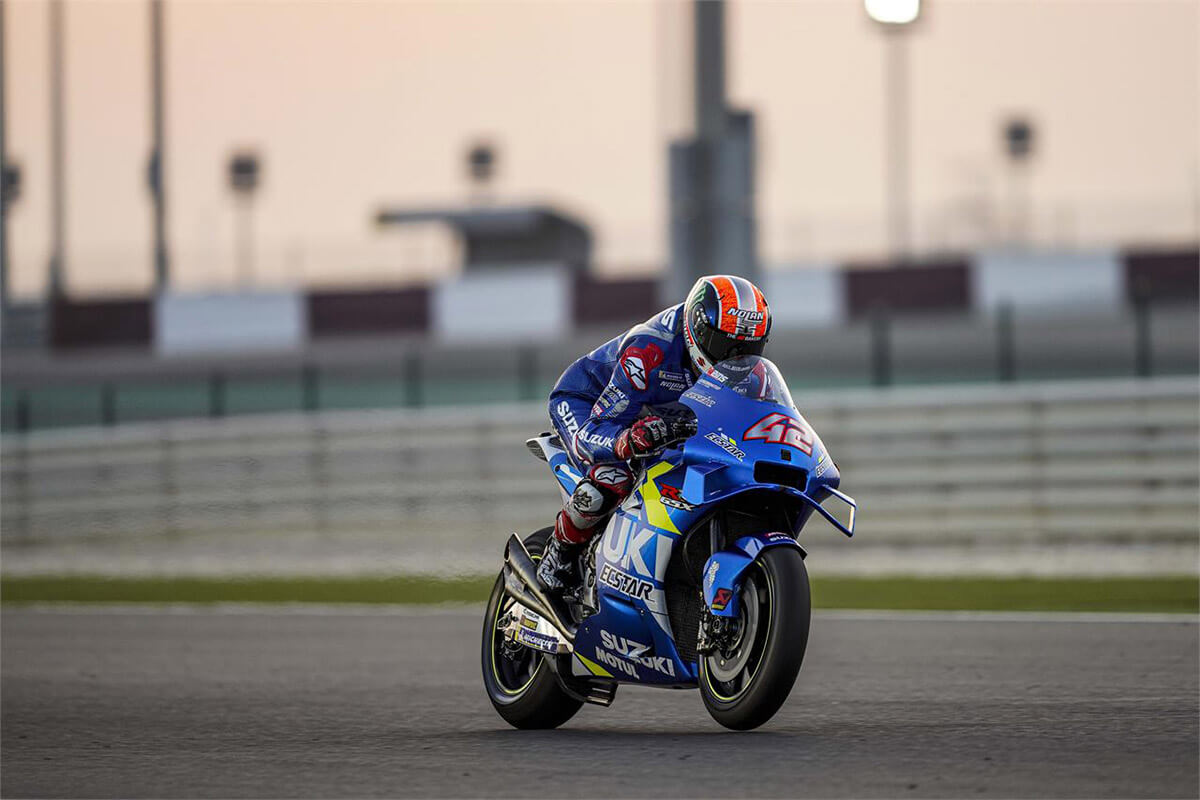 Alex built on his experience and continued his growth throughout 2018, this saw him take his first MotoGP podium in Argentina, with third place. The 2019 season rightfully placed him among the top Championship contenders, with consistent race results in the Top 5 and two outstanding victories: at the Texas GP and in Silverstone. 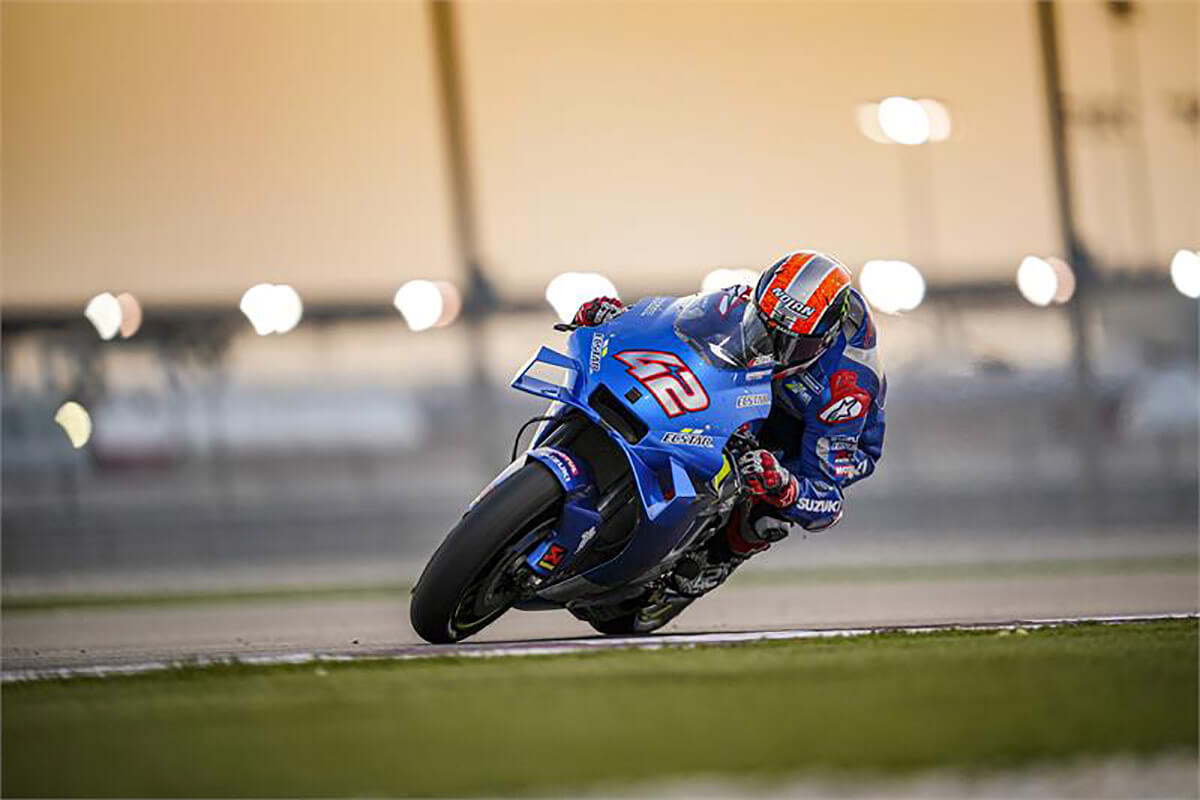 The 2020 pre-season tests showed great potential and a good level of feeling between Rins and the upgraded Suzuki GSX-RR, but the results are still to come due to the stand-by situation that is affecting the 2020 MotoGP World Championship.