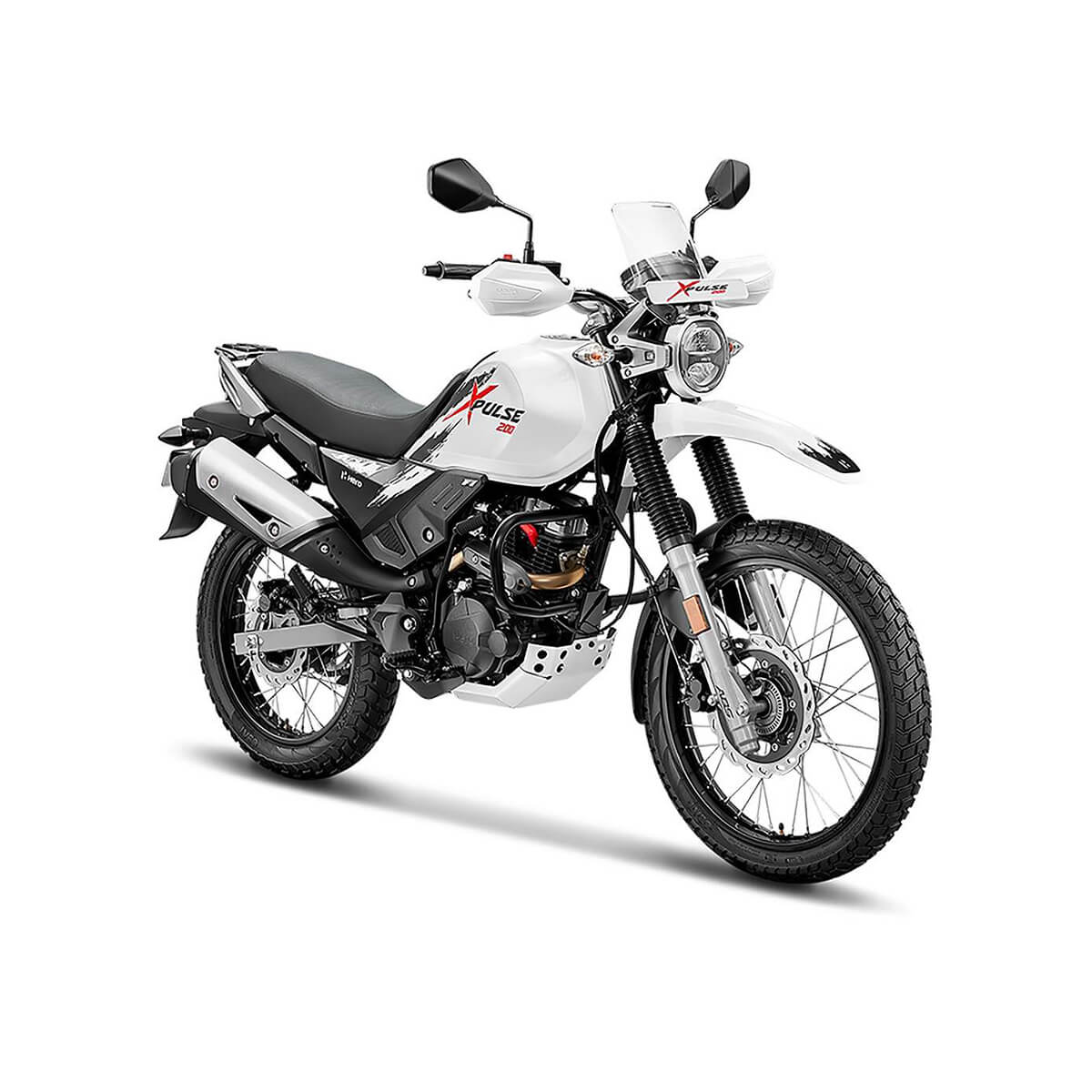 Speaking of the XPulse 200, the motorcycle gets a long-travel suspension and larger spoked wheels (21-inch up front and 18-inch at the rear) wrapped in knobby wire-spoked tyres. It makes use of a box-section swingarm and a monoshock rear suspension at the rear, and telescopic forks at the front. The front forks have 190mm travel while the gas-charged monoshock at the rear has 170mm travel. It also features a luggage rack, knuckle guards, a high-mounted exhaust for better water-wading capability, and a sump guard. 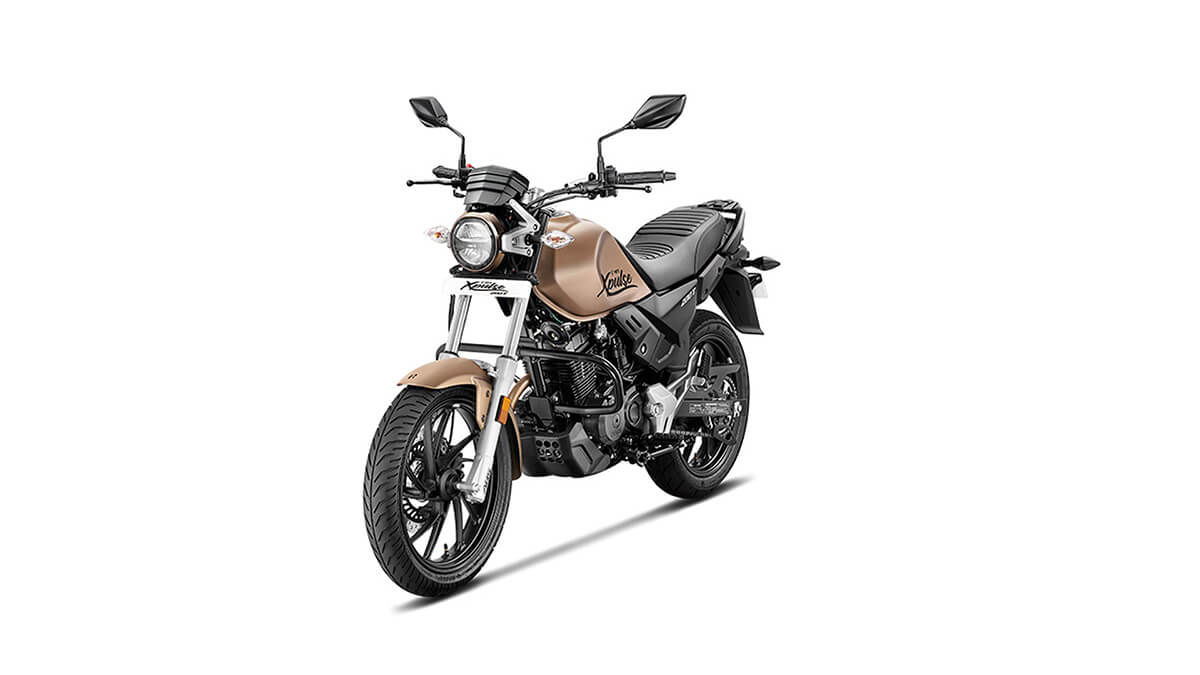 Apart from the twins, Hero is also going to be bringing the Xtreme 200S. The new Hero Xtreme 200S is a part of Hero MotoCorp’s X line-up and completes the portfolio alongside the newly launched XPulse 200, XPulse 200T and the Xtreme 200R street-fighter. The bike sports a sleek-looking headlamp cluster with a slender fairing that gets a host of angular lines. 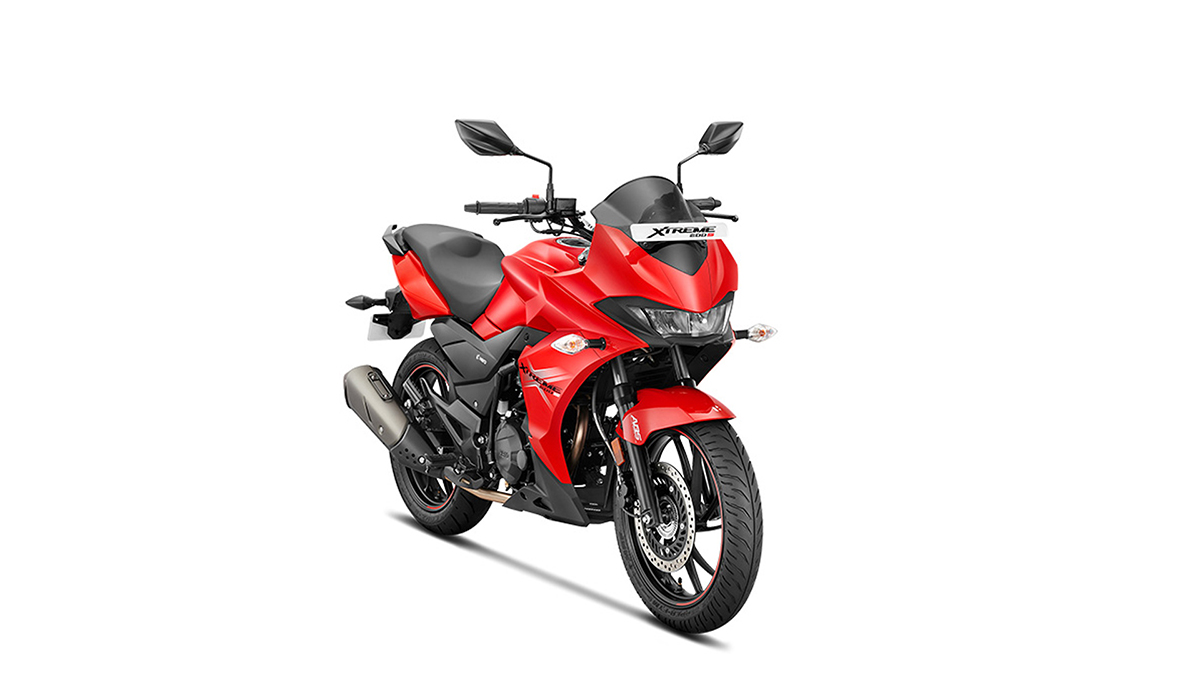 The Xtreme 200S is powered by the same 199.6 cc single-cylinder engine that powers the Xtreme 200R. Power output also remains the same at 18.1 bhp and 17.1 Nm of peak torque, while paired with a 5-speed gearbox. The suspension set-up includes 37 mm telescopic forks at the front and a 7-step adjustable monoshock unit at the rear, while braking performance comes from the 276 mm disc at the front and a 220 mm disc at the rear with single-channel ABS on offer.