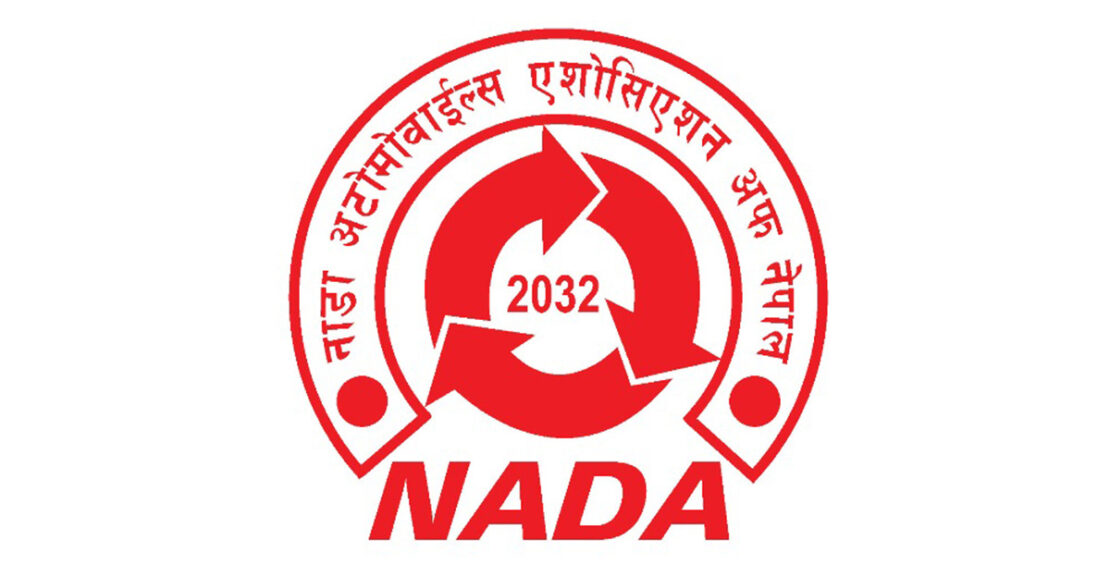 NADA Suggests For a Revision In The Credit Limit; Strongly Objects The Monetary Policy 2077/78

In the wake of the new monetary policy which was published by the central bank today, NADA Automobiles Association of Nepal has suggested the central bank should increase the credit limit to 90 percent by reconsidering the current provision of a 50 percent credit limit for private vehicles. NADA says this will make it easier for those who want to buy vehicles, resulting in improved imports of declining vehicles, and a natural increase in government revenue.

Since automobiles play a bigger role in the development of a nation, it is paradoxical to continue the same policy introduced in the past by restricting the flow of credit towards the auto sector. The previous monetary policies have had a serious impact on the automotive business and it continues to be the same this year. The negative impact of this policy is also evident from the import data.