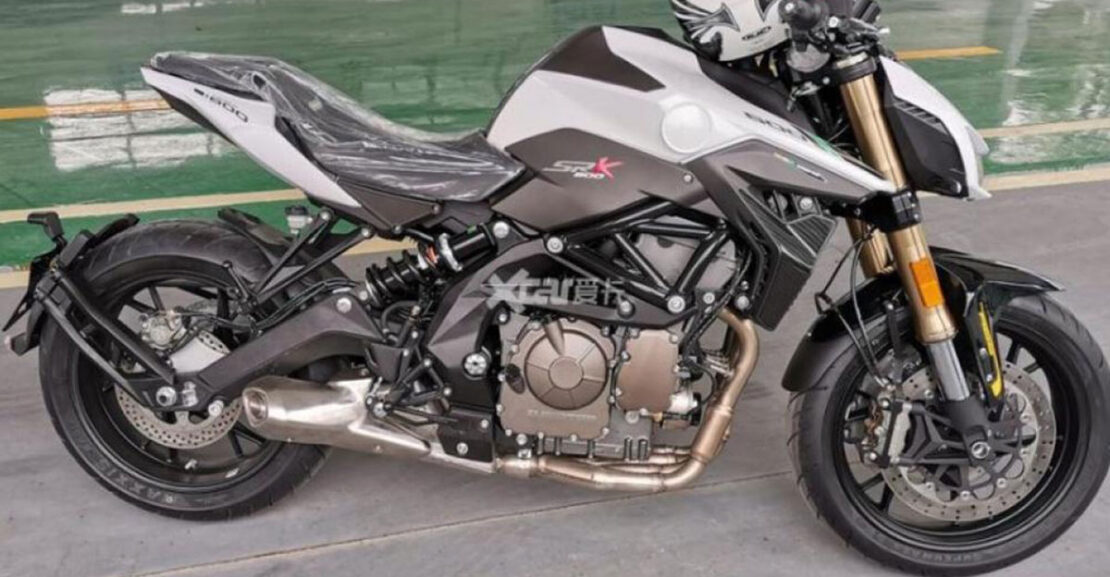 The spy shots of Benelli SRK 600, the replacement for the TNT600i,  has surfaced online. The images of the production-ready bike are reportedly from the factory floor in China. While the launch has been pushed back due to the COVID-19 pandemic, it shouldn’t be long before Benelli officially launches its new SRK600. 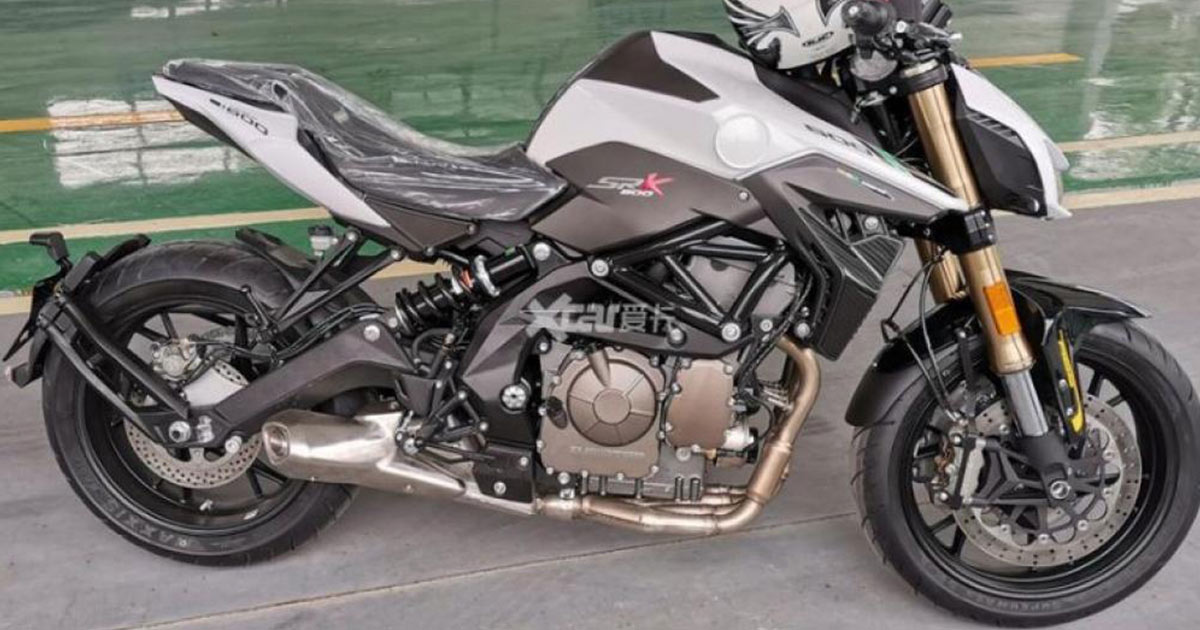 The SRK 600 sports a contemporary streetfighter design. The front face looks meaner with its aggressive headlight styling and an aerodynamic cowl. Other design highlights include an edgy fuel tank with sharp extensions and a short rear cowl. Benelli has ditched the underbelly exhaust for a short canister right below the swingarm.

Speaking of the performance, the SRK 600 will be powered by an updated Euro 5 compliant 600cc, in-line 4 engine producing 81.6 hp and 51 Nm of torque, mated to a 6-speed gearbox.  Expect Benelli to slightly bump the power figure. 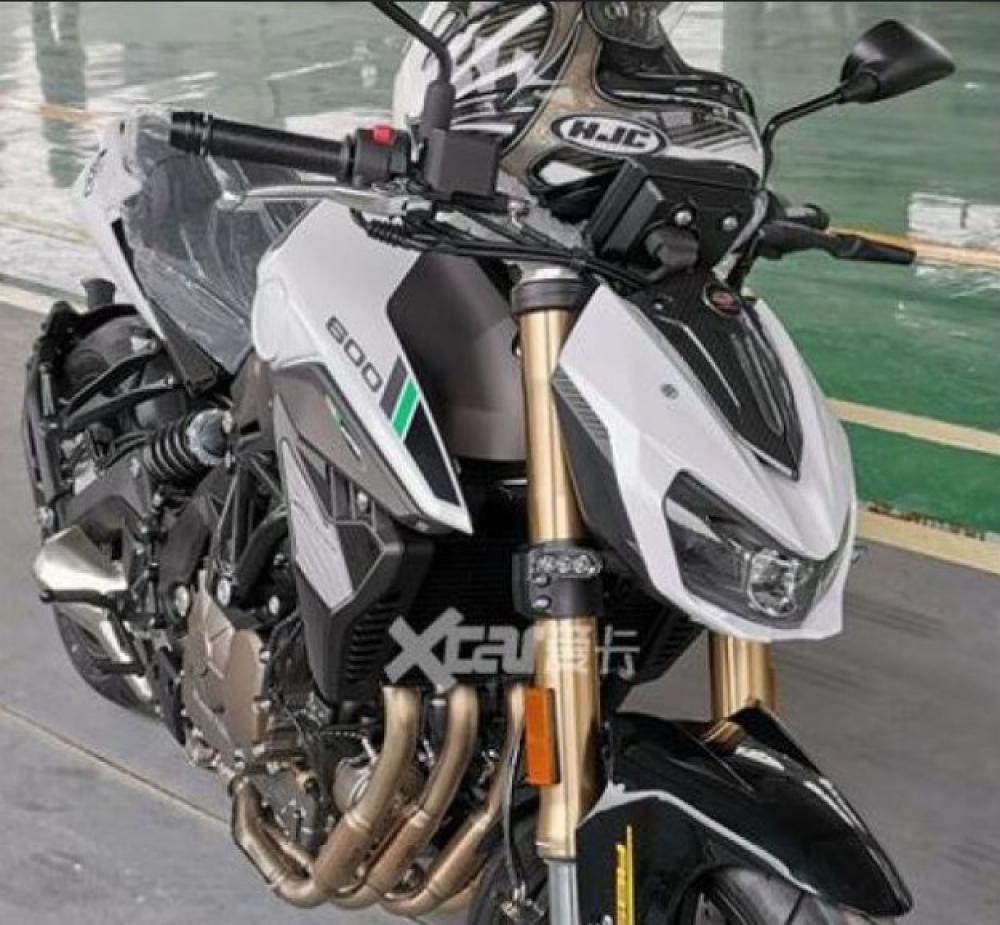 The SRK 600 will get the same set of suspension and braking equipment from the outgoing model.  The streetfighter will also come equipped with a color TFT display and illuminated switchgear, multi-stage traction control, keyless ignition, and different riding modes.