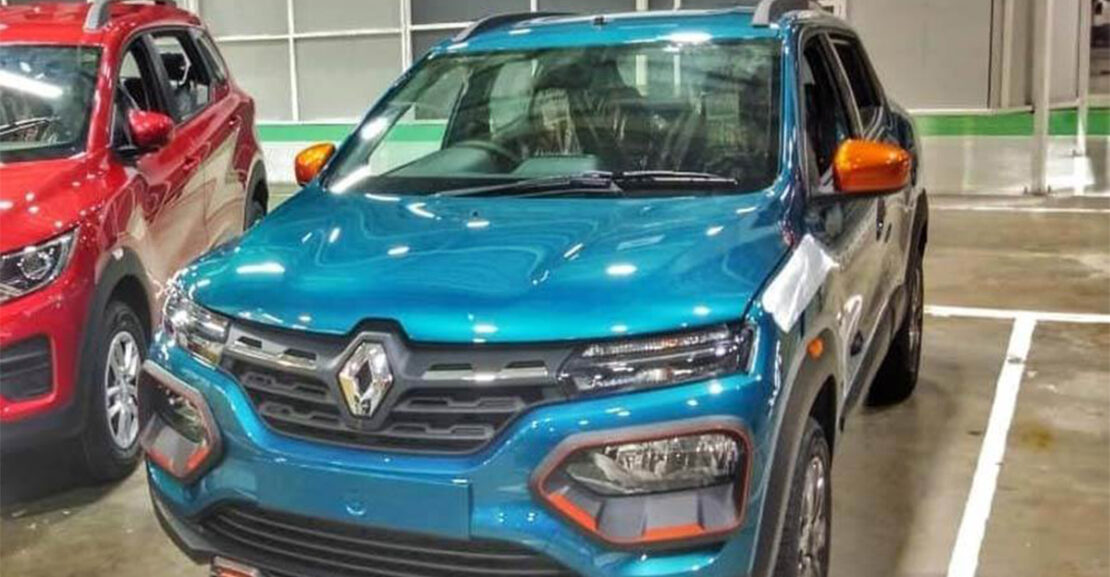 Images of the revamped Renault Kwid have surfaced online sporting a number of exterior changes. The design inspiration has been carried from the Renault K-ZE EV concept which was recently unveiled in China. The Kwid facelift now gets a revised triple slat grille with split headlamps with LED daytime running lights. The main headlamp cluster is now placed lower down on the front bumper in a deep recess.

The leaked image of the Climber edition also shows a faux skid plate, orange accents, and roof rails. At the rear, the car gets revised taillights and new vertical light reflectors. 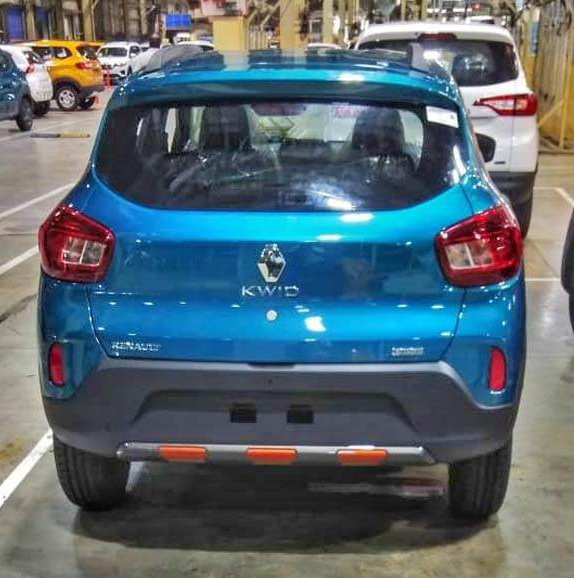 Inside, the new Kwid is expected to borrow some elements from the recently launched Renault Triber. It’s likely to get the new 8.0-inch touchscreen infotainment system and a new digital cluster. Mechanically, the Kwid facelift will be powered by the same 54hp, 0.8-litre, and the 68hp, 1.0-litre three-cylinder petrol engines. Gearbox options will include a 5-speed manual or a 5-speed AMT as before.