Nissan has applied for trademarks for a new logo and a new Z performance badge in the UK and select South American countries. The all-new brand emblem may start appearing on the Japanese automaker’s new-age models later this year.

The all-new Nissan logo has a sleeker design. The new logo still has the company’s name in all-caps in the middle, though now the top and bottom arcs have been re-designed and are no longer connected. The newly designed Nissan logo has a flat two-dimensional appearance. It is in white and black colors, the latter being one of Japan’s most popular choice in the auto world. 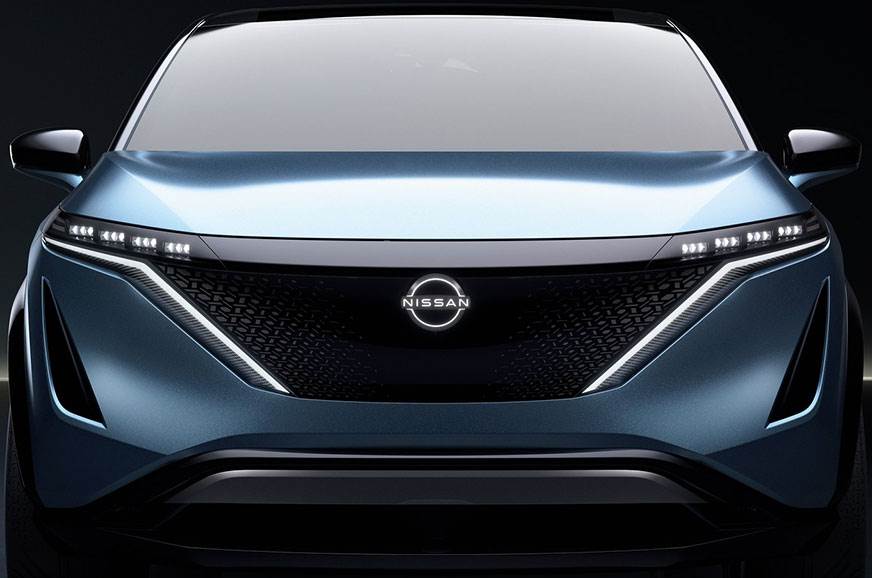