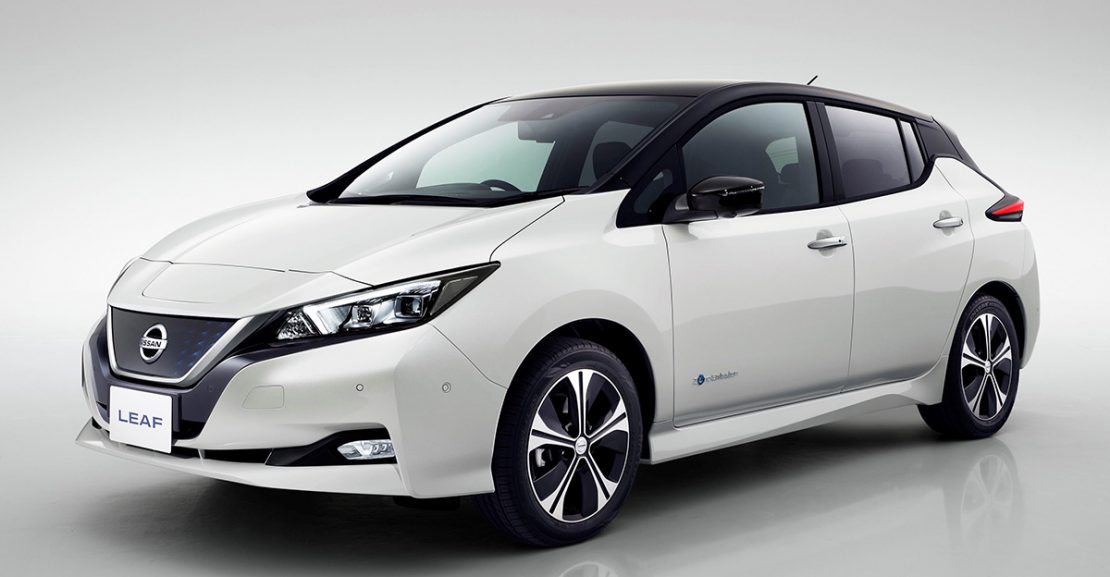 Nissan has marked the production of the 500,000th LEAF, the world’s first mass-market 100% electric car. With half a million LEAF built globally, LEAF globally has supported drivers towards a more sustainable society, with over 14.8 billion clean-air kilometers driven since 2010-11, says Nissan. 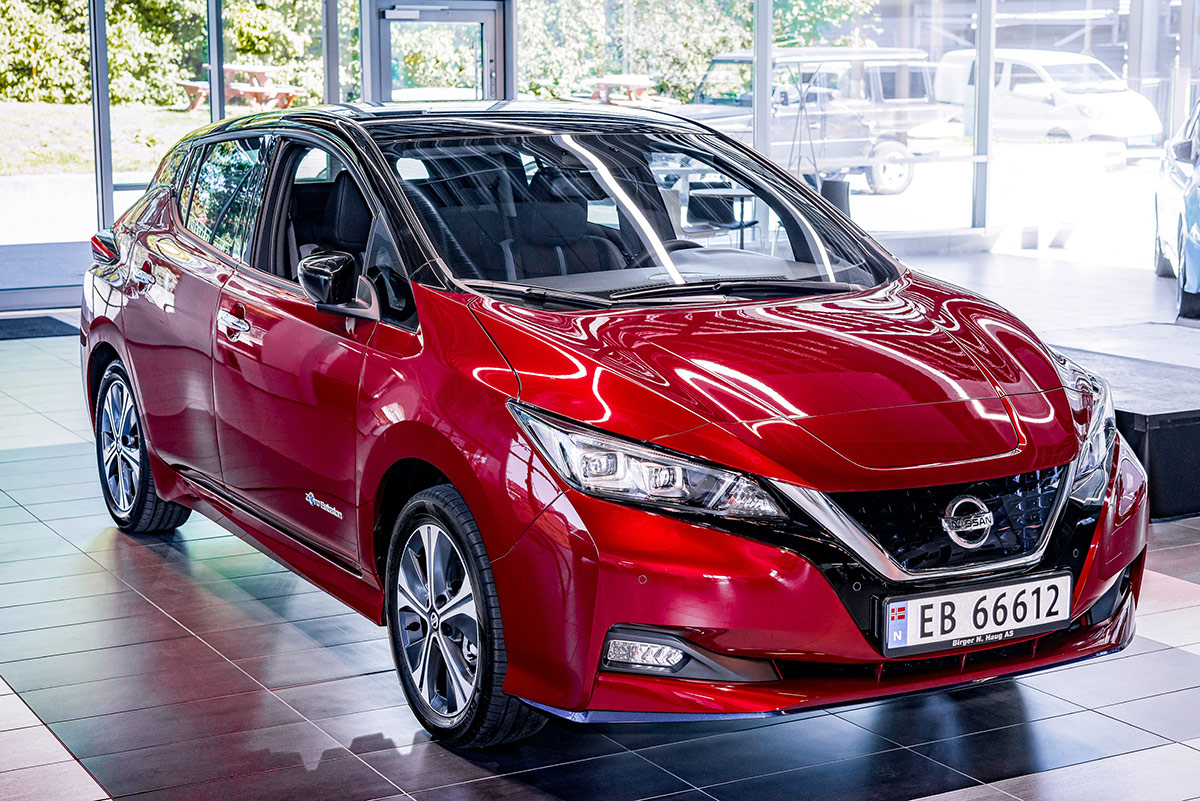 Each LEAF is developed with an optimised blend of power and range, with the 40 kWh and 62 kWh models capable of 270 km and 385 km on the WLTP combined cycle, respectively. LEAF is also defined by advanced technology, with a number of intelligent driver assistance systems such as ProPILOT and e-Pedal technology. 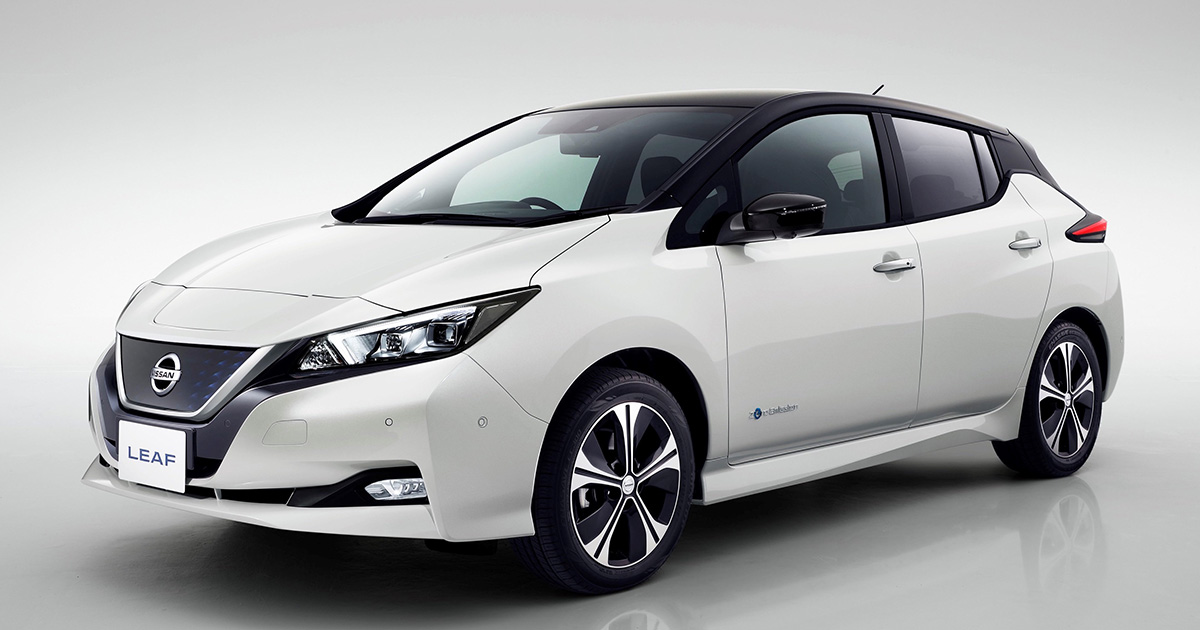