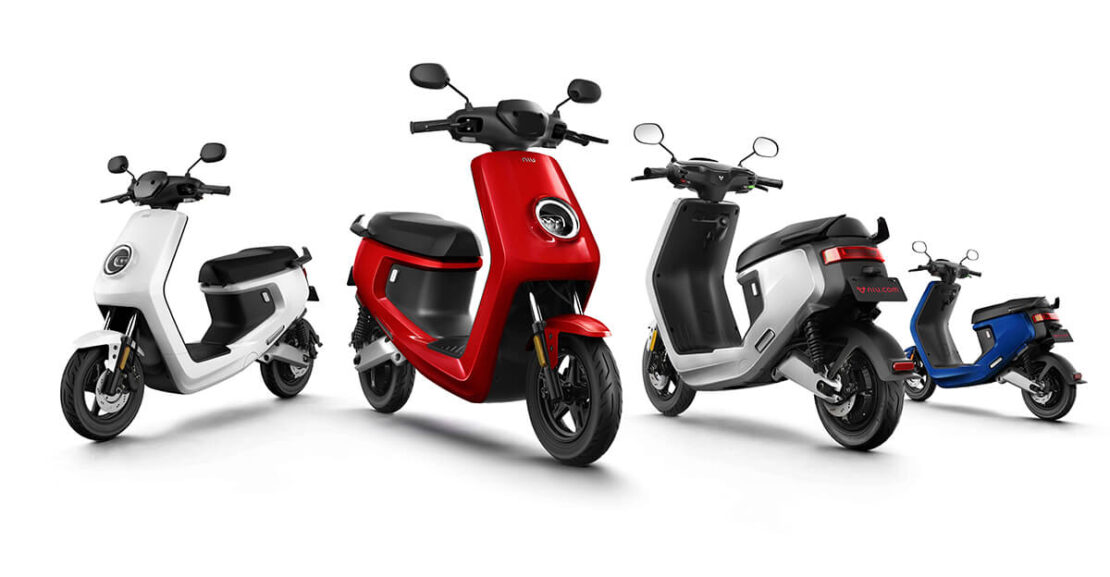 NIU has presented its entire range of products at EICMA 2018. NIU presented its full-product portfolio, including never-before-seen products at Europe’s largest two-wheeled exhibition. All NIU scooters are built in collaboration with Bosch, Panasonic, and Vodafone to release the next generation of smart e-scooters, designed for the European consumer in mind.

The NGT and M+ were launched on Indiegogo.com following NIU’s first global pre-sale campaign. The NGT and M+ are powered by a 3000 watt and 1200 watt Bosch motor respectively, with top speeds up to 70km/h, and the ability to drive for a week in the city on a single charge – priced at €2299 and €3999 respectively, a discount from 2019 prices.

For the first-time, NIU unveils the UPro younger sibling – the U-Mini (UM). Targeted at younger generations, the UM weighs 39kg allowing a “lighter” and “free” experience that builds a lifestyle that operates around a core of electric vehicles. Featuring the same smart technologies and battery as the UPro, the UM is the natural mid-point product between an electric scooter and an e-bike through its innovative foot pedals; the UM fixed foot pedal and the riding pedal can be switched at will. The UM is available in China in 5 bold colors with future plans to sell in overseas markets.