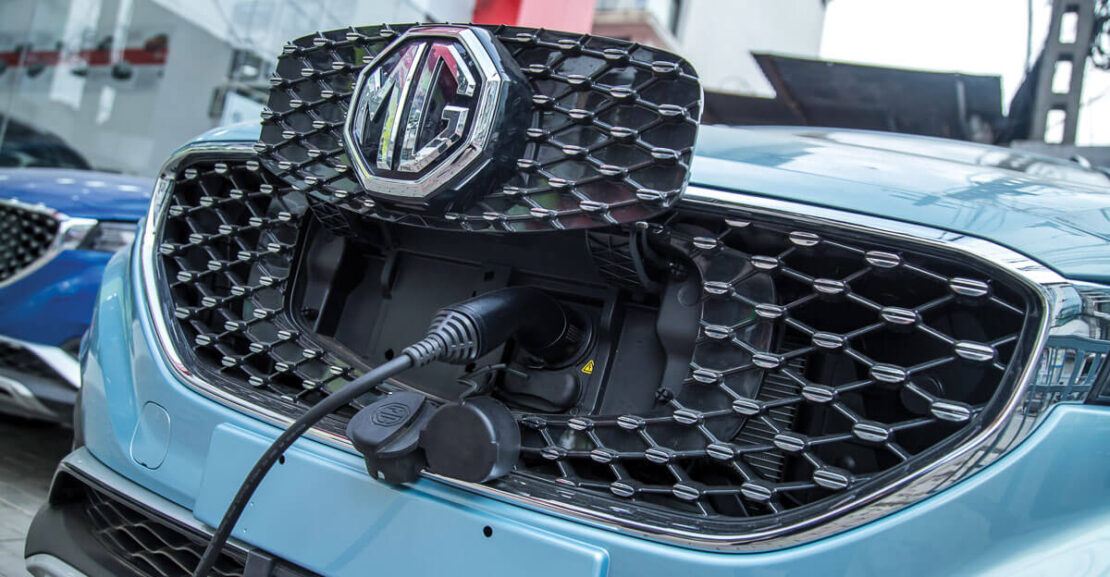 Paramount Motors, the authorised distributor of MG motor in Nepal, has denied recent accusations about the clearance of 120 units of MG ZS EV prior to the budget speech following leaked information, saying that “we have completed the entire process and brought the vehicles to the dry port as per the letter of credit and we would like to reiterate that we are always dedicated to transparent ethical business.” in an e-mailed statement.

Surprisingly, the Government of Nepal announced taxes up to 140% on electric cars through the budget  (Read:  Budget 2020/21: A Severe Blow to the EV Industry) 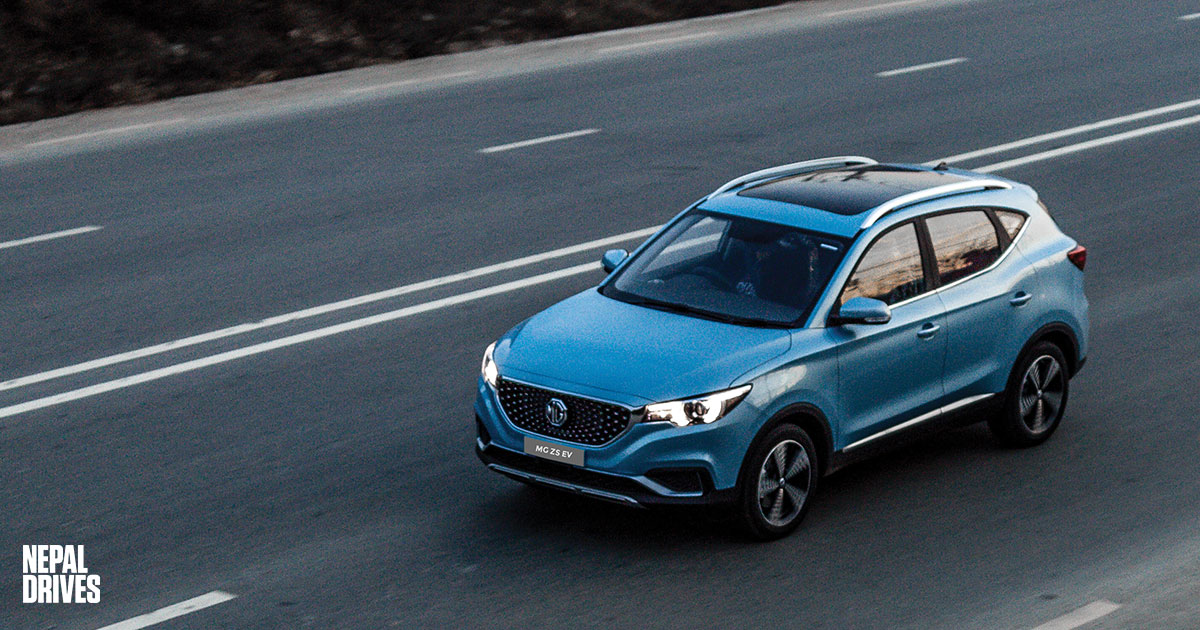 Media reports claimed that the company tried to take undue advantage of the increased taxes. “The fictitious negative news that this organization has a role to play in bringing vehicles a day ahead of the budget to take unnecessary advantage has spread unnecessary confusion and also tarnished our reputation. Therefore, in this regard, we request our customers and the public not to be distracted by such misleading news, ” said the company. 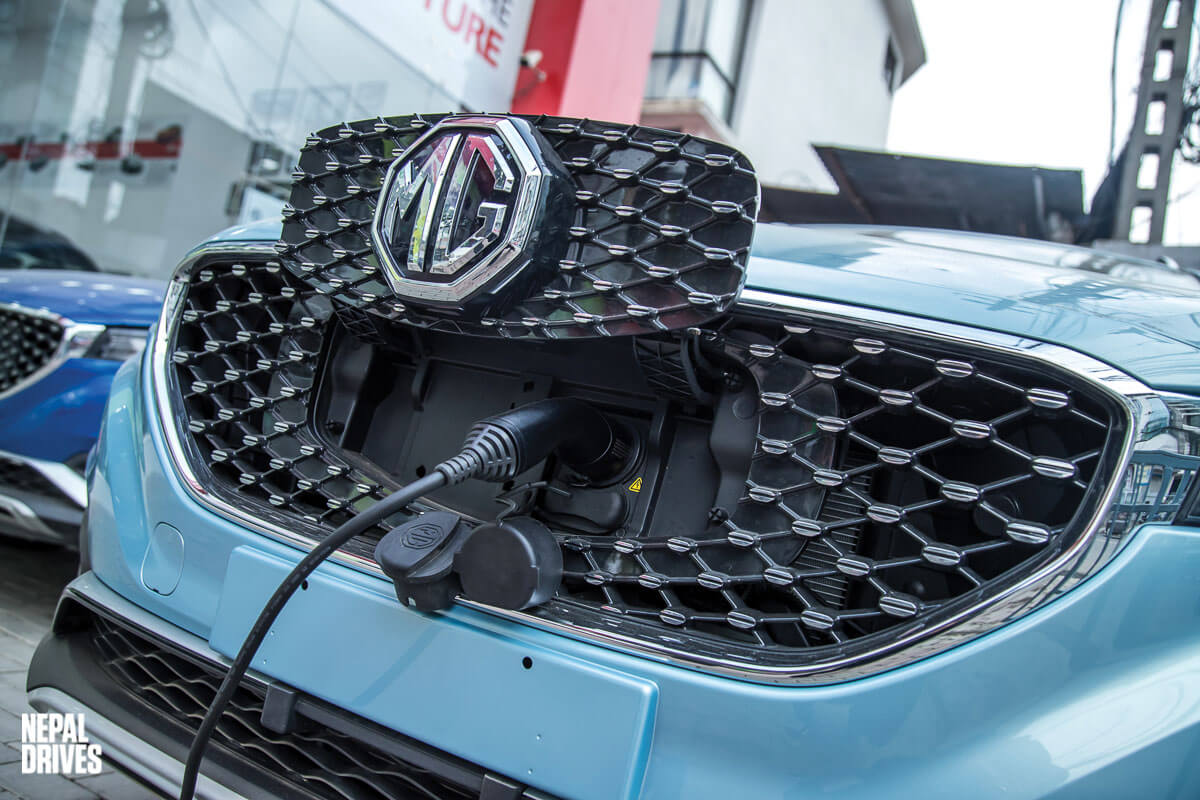 “All the units were supposed to reach Nepal a few months ago, but it was delayed due to COVID 19. We have completed the entire process and brought the vehicles to the dry port as per the letter of credit and we would like to reiterate that we are always dedicated to transparent ethical business” says Paramount Motors.

The company has already handed over 120 MG ZS EV  to its customers on the basis of booking priority in the earlier booking price and the remaining deliveries will not be affected by the new customs rates.

Sachin Aryal, General Manager, Paramount Motors, says, “The news about Paramount Motors in the last few days has disappointed us. We want to make it clear that it is completely wrong false. We would like to inform you that the entry of the ZS EV into Nepal has nothing to do with the budget speech. Paramount Motors is always committed to providing high-quality service to the interest of its customers. And, since the misleading news in the media will send a negative message to the customers, we urge the media personnel to understand the truth of the news and publish it.”