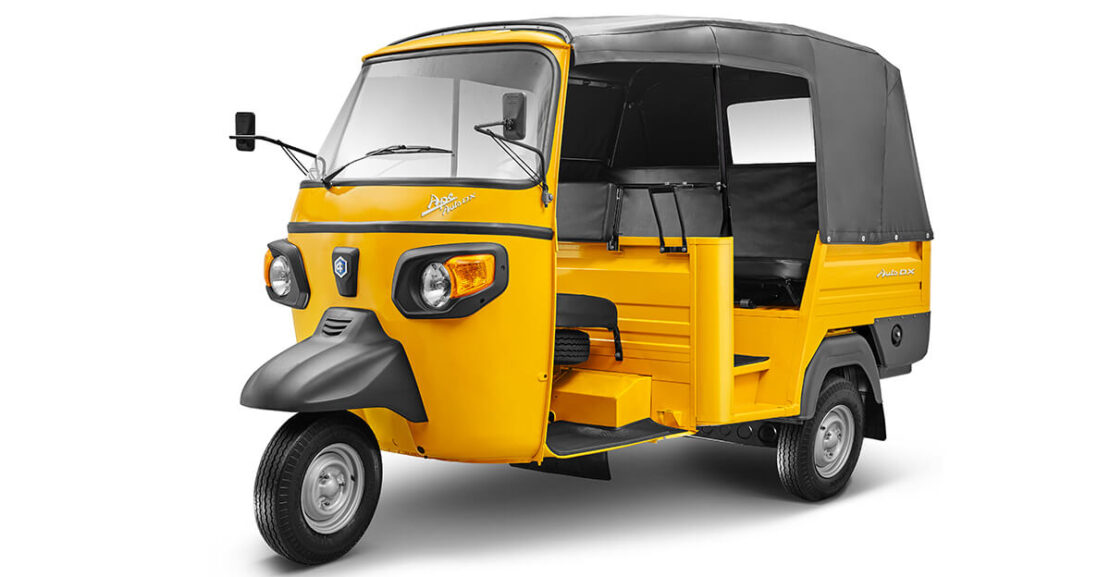 The Piaggio Group said it already has begun production in India of three-wheel vehicles compliant with the new Bharat Stage VI emissions norms. With this, Piaggio becomes the first three-wheeler maker in India to have upgraded its entire range to the new standards. The diesel models feature a completely new power pack, a 599cc engine, a 5-speed gearbox, and a new aluminum clutch. The upgraded cargo range comes with a larger cabin, while the passenger range has new safety doors for commuters. The alternative fuel range is equipped with one of the most advanced drive-trains in the industry and a hi-tech 230cc 3-valve engine.

The Piaggio Group has always paid special attention to product engineering in order to minimize emissions, a policy that has enabled it to comply with the new laws ahead of time without the risk of fall-outs on its production and sales. In India, the Piaggio Group offers the widest selection of vehicles for the last-mile transportation of both goods and passengers. “We are delighted to be the first manufacturer in India to offer three-wheelers compliant with the new norms and to be BS-VI ready with our entire product range. We began preparations well ahead of time and so today we are excellently placed for the transition from BS-IV to BS-VI,” said Piaggio India CEO Diego Graffi.