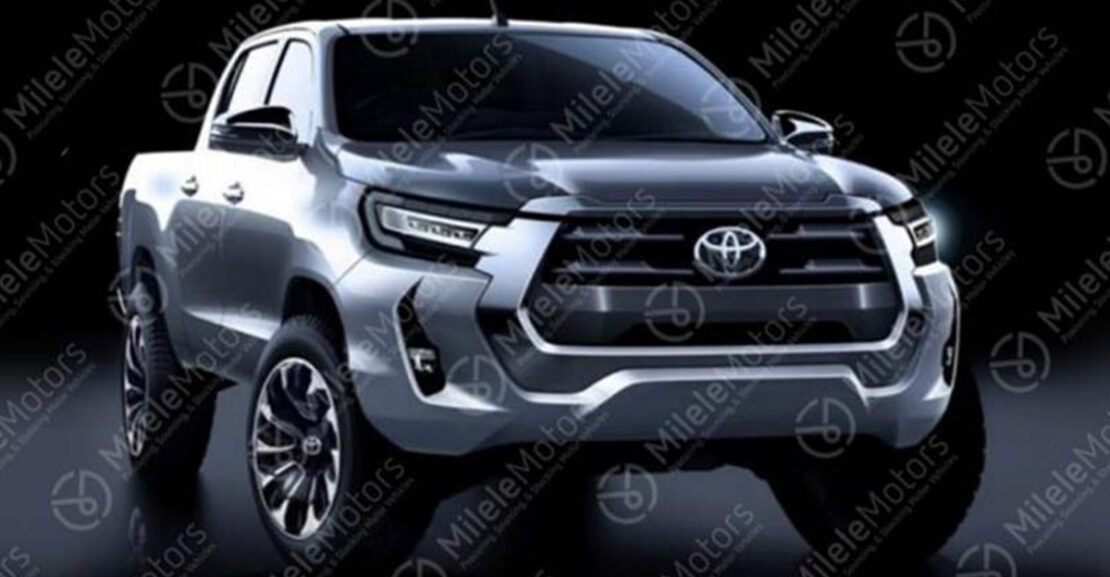 We know that the Toyota Hilux is due for a mid-cycle refresh and these leaked images of some renderings might be our very best look at it but as is the case with everything on the internet, let’s take this with a grain of salt.  The images, showing two different variants, reveal that the facelifted pick-up’s styling will be in line with some of Toyota’s other new global SUVs. 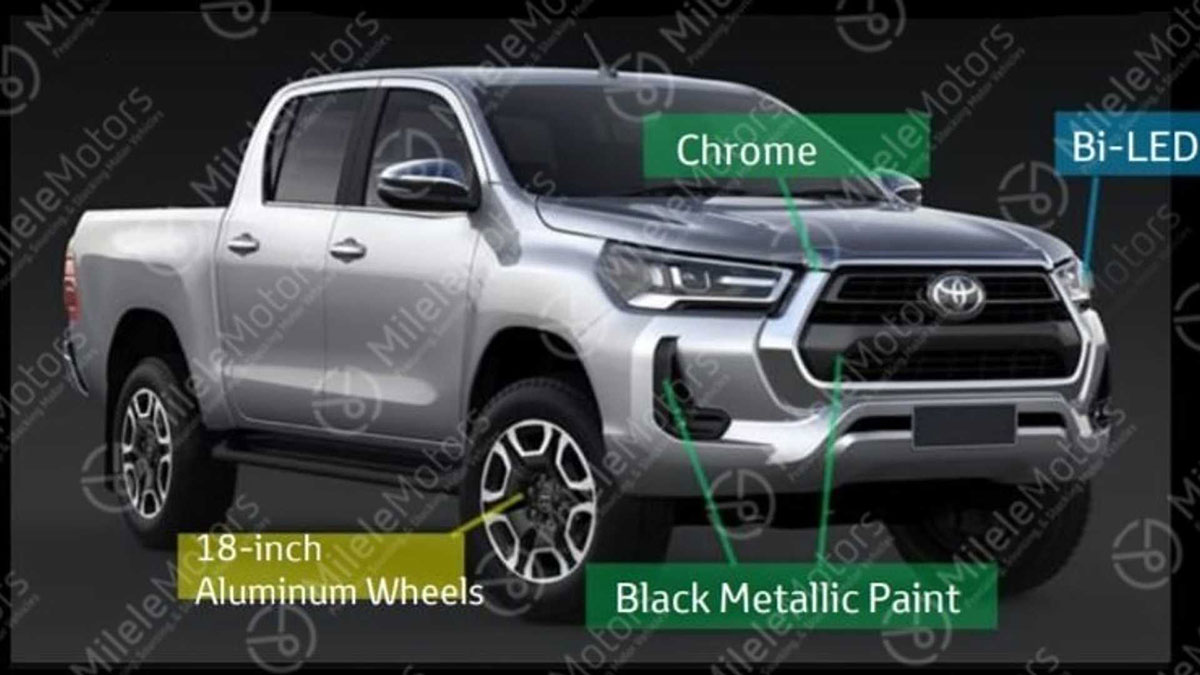 Toyota insiders who have seen the updated HiLux say it has a tougher appearance inspired by the US Tacoma and Tundra pick-ups. Upfront, the trapezoidal grille is now more prominent, with the outer edges either finished in chrome or paint depending on the variant.

The leaked images claiming to show the 2021 Hilux reveal two headlight designs, one for the lesser trims with a combination of halogen and LED along with another configuration for the high-end models with a full-LED setup.

The revised taillights are also of the LED variety, but it appears the turn signals are still stuck with halogens.  The front bumper is new, with a prominent skid-plate element and ‘L’-shaped faux vents on either side adding to the new more muscular look. Around the back, the Hilux pick-up gets revised tail-lights with ‘E’-shaped LED elements bracketing the tailgate. The tailgate and rear bumper are carried over unchanged. 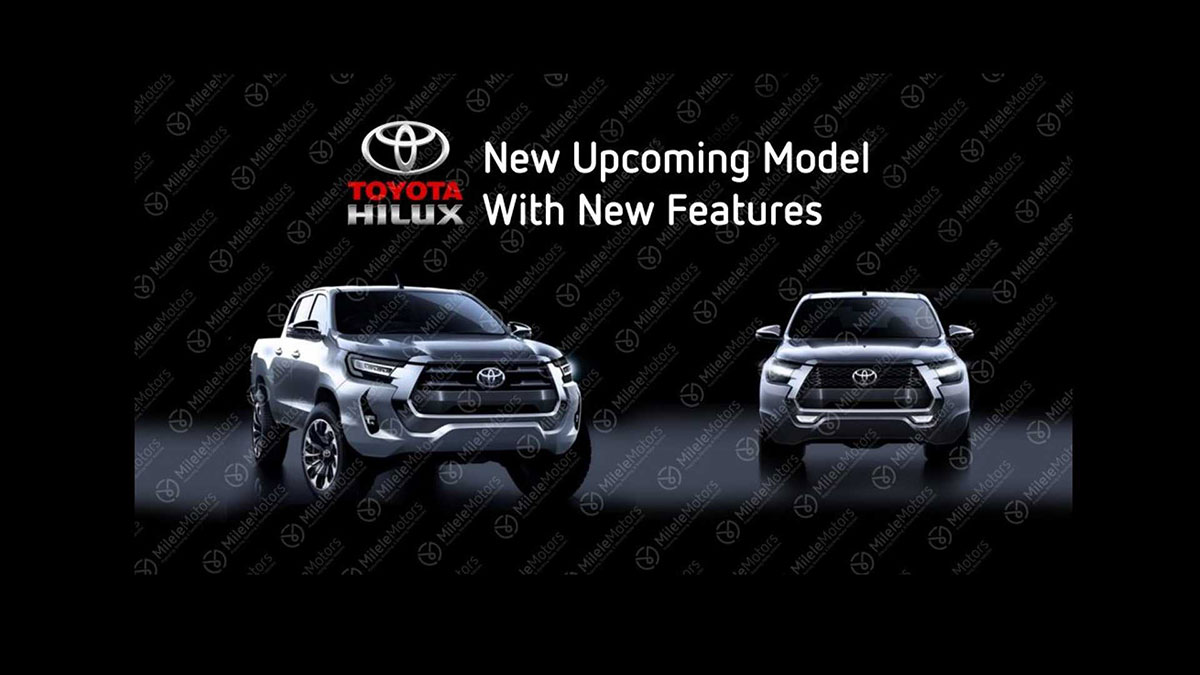 One of the images shows the color palette with three new shades – Emotional Red, Dark Blue, and Oxide Bronze – and we can also see two alloy wheel designs in 17- and 18-inch sizes. Some of the exterior trim pieces come painted in basic black or metallic black depending on the trim level, and there are likely some changes inside the cabin as well. Under the hood, expect the company to tweak the existing petrol and diesel engines, and offer the option of two- and four-wheel drive. 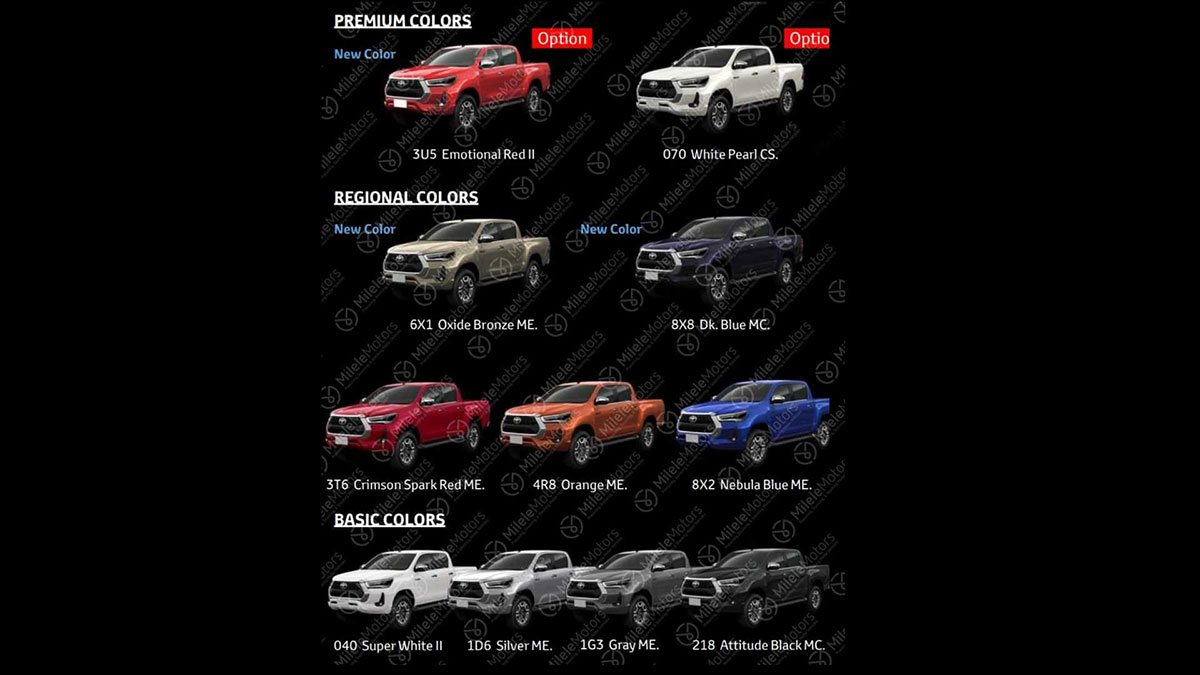