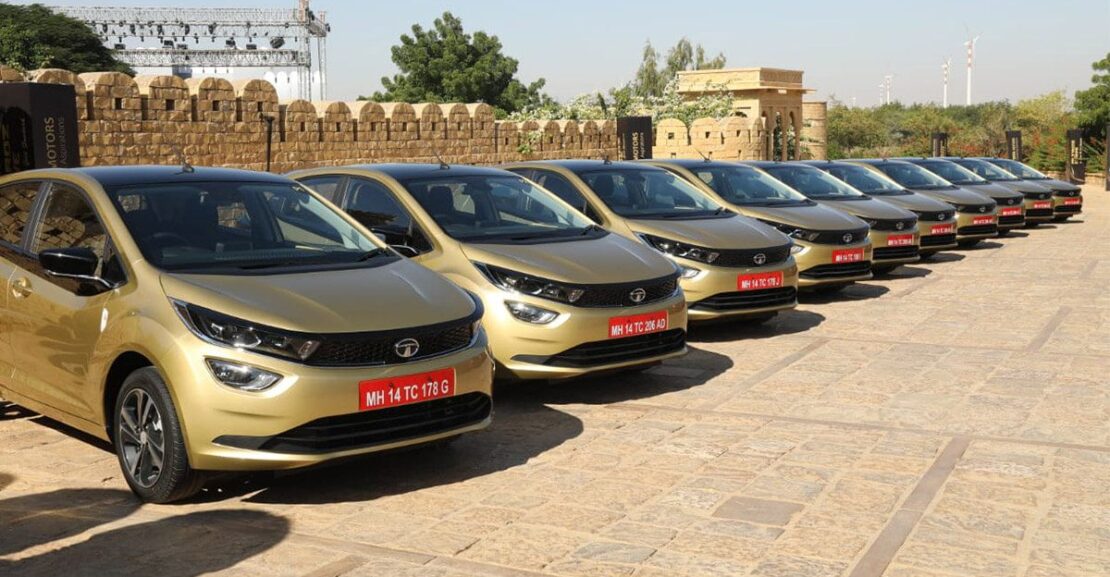 With the official launch slated for February 2020 at the Auto Expo, the premium hatchback from Tata, the Altroz has been revealed in its production-ready guise. The Altroz is the second vehicle designed under the Impact design 2.0 language and the first one to be developed on the new ALFA architecture. The Altroz promises to redefine the category and set the Gold Standard of hatchbacks with its futuristic design, advanced platform, thrilling performance, and smart technology. The Altroz comes with two BS6-compliant powertrains.  Given below are a few key specs: 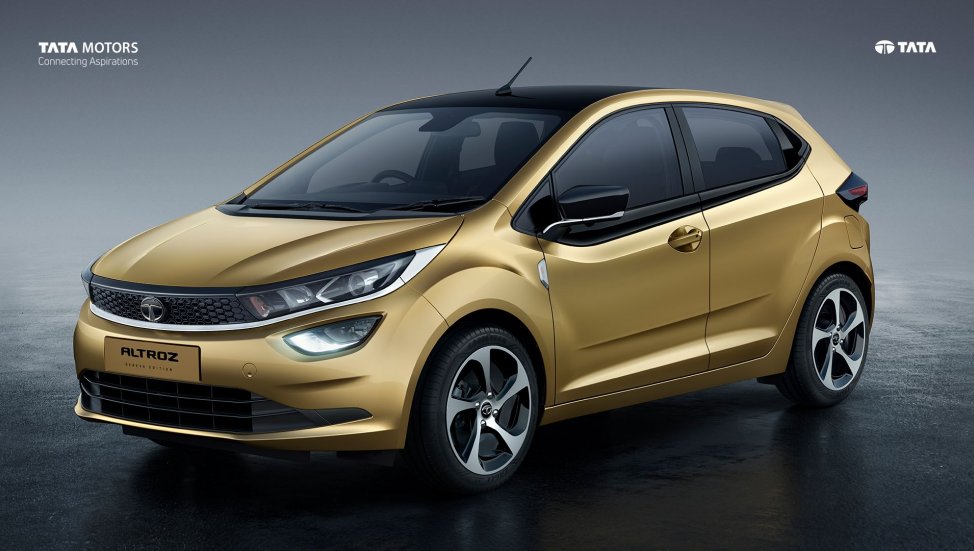 Primary rivals for the Tata Altroz include the Suzuki Baleno and the Hyundai Elite i20.