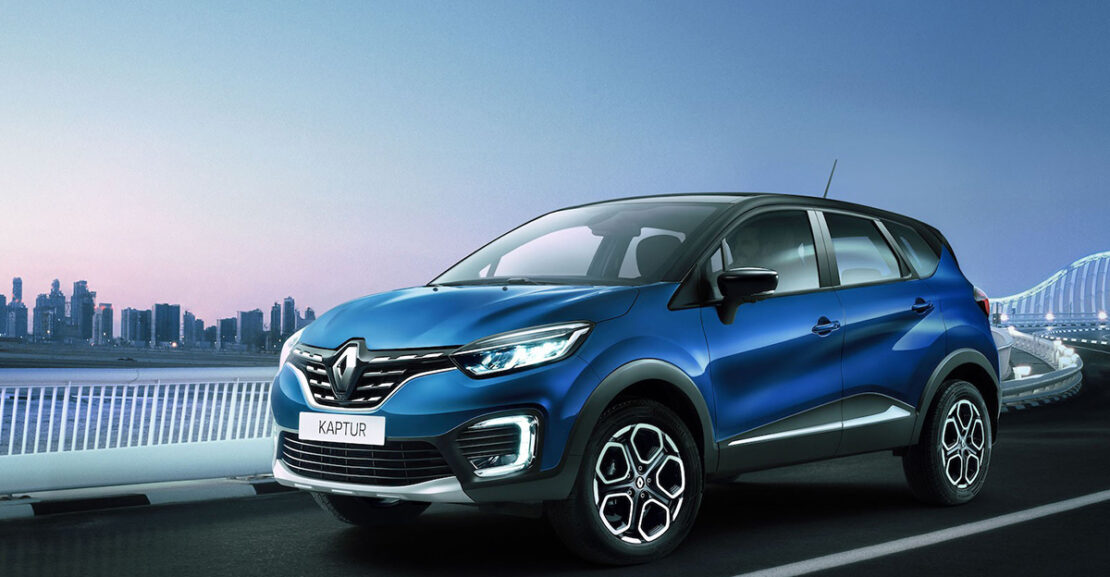 Renault has released the first images of the updated Captur for the Russian market. The facelifted model will have its market premiere in Russia in the second half of the year. While the pre-facelift Captur sold in Russia and one that’s currently on sale in India are both based on the B0 platform, this facelift shares its underpinnings with the Renault Arkana. 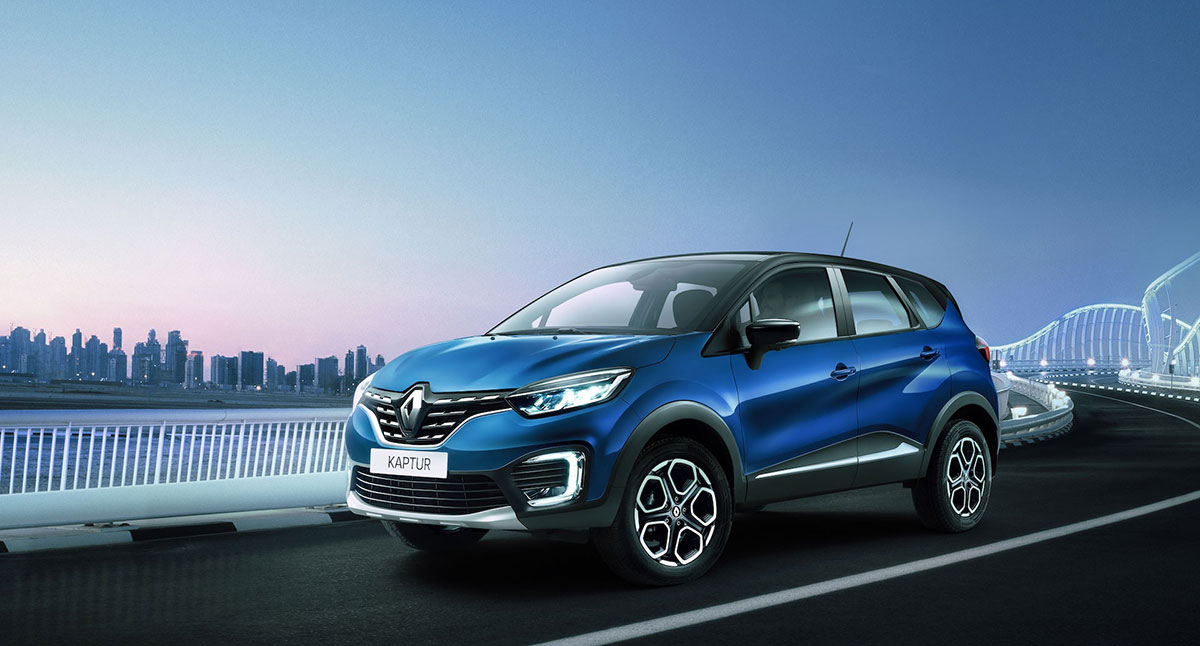 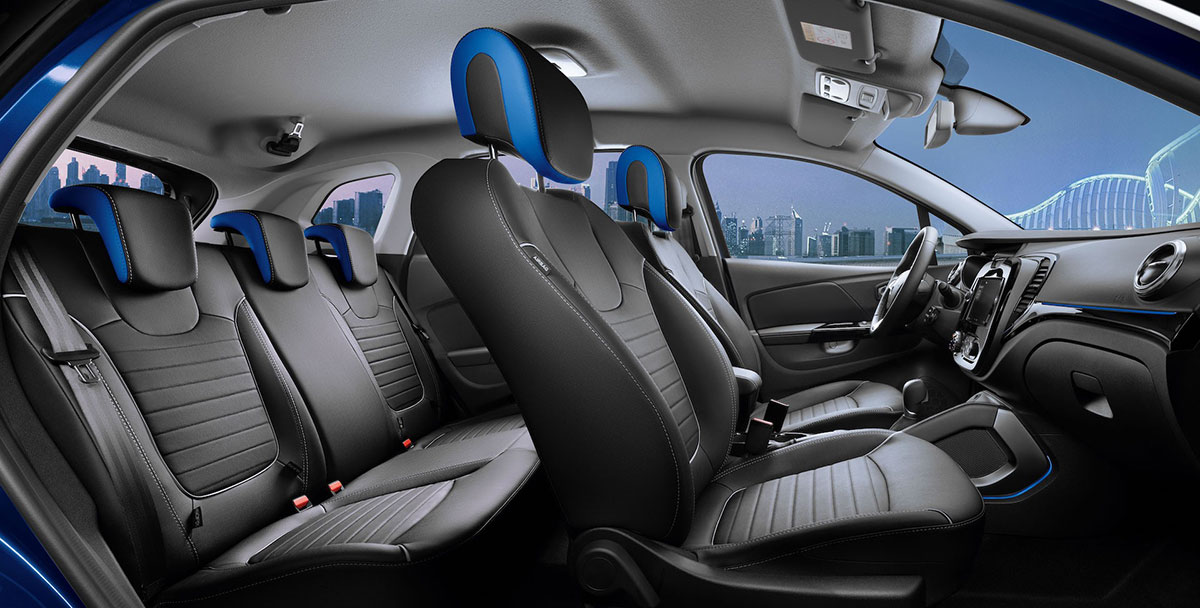 The Captur will be sold as a petrol-only model in the Indian market post-April 1, 2020 as Renault will not upgrade the 1.5-liter K9K diesel engine. This means that for the initial bit of the BS6 era, the Captur will be available with a sole 1.5-liter petrol unit.