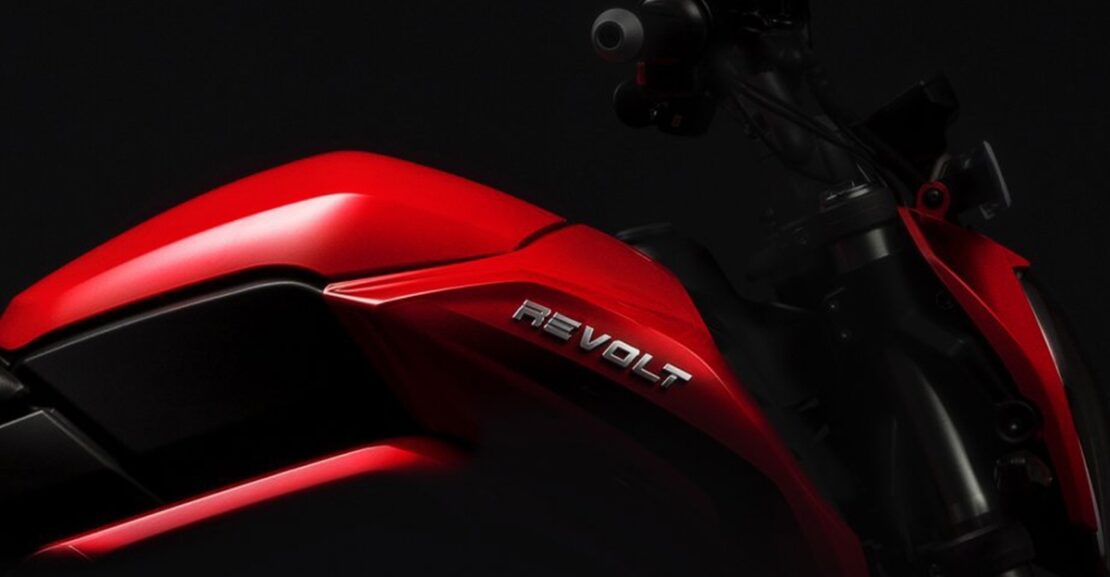 Revolt Motors has finally unveiled India’s first fully electric motorcycle, the RV 400. Revolt Motors, an independent venture by Micromax co-founder, Rahul Sharma. The electric motorcycle is not priced yet however the pre-bookings will be open on June 25, 2019, for INR Rs 1,000 on the company’s website and Amazon India. The RV 400 electric motorcycle will be manufactured at Revolt’s production facility in Manesar, Haryana. Spread across 1 lakh sq.ft, the manufacturing plant has an annual production capacity of 1.2 lakh units. The RV 400 is loaded with features that include all-LED lighting, a fully-digital dash, 4G connectivity and more. The EV also has a claimed range 156km with the top speed limited to 85 km/h. The electric bike gets an inverted fork at the front and a mono-shock at the rear. Stopping power comes from disc brakes at either end.

The RV 400 features a compact design and has its battery packs mounted in place of where a conventional internal-combustion engine would be. The RV 400 uses motor and batteries that are imported, while the Battery Management System (BMS) and the Electronic Control Unit (ECU) are an in-house design. 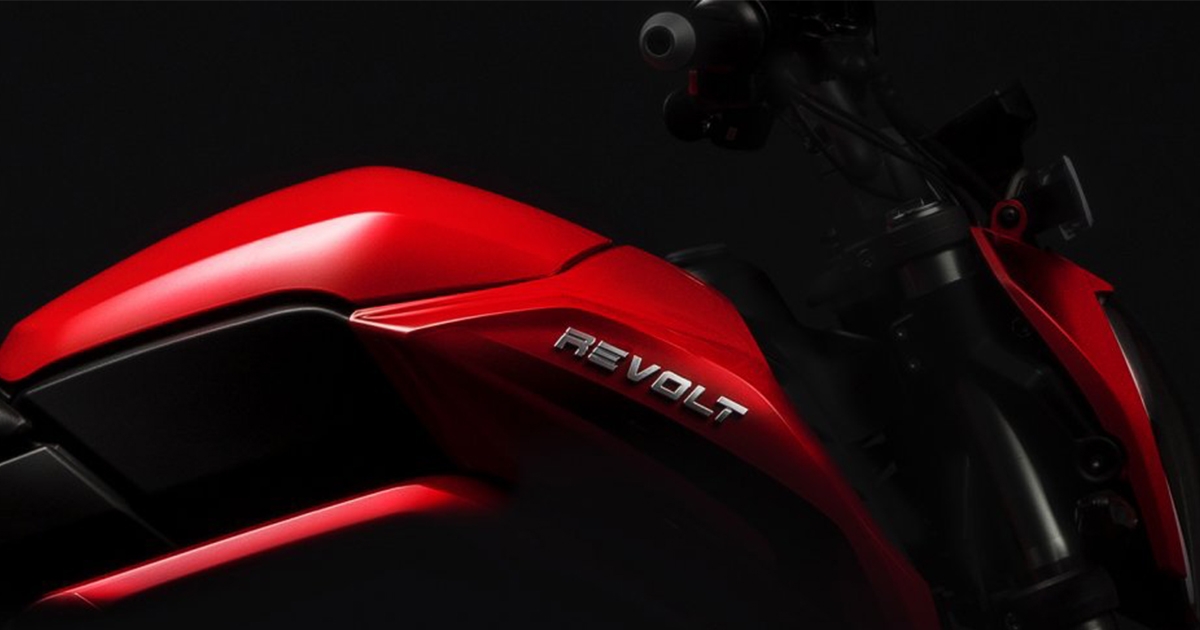 The charging cable the Revolt will come equipped with is a regular 15A plug, which can be connected directly to the motorcycle, or to the removable battery. Furthermore, the company will also have ‘mobile swap stations’ that can be tracked via the application, which will allow for swapping your drained battery for a fully-charged one. In addition to this, a consumer will also be able to order a fully-charged battery home via the application. 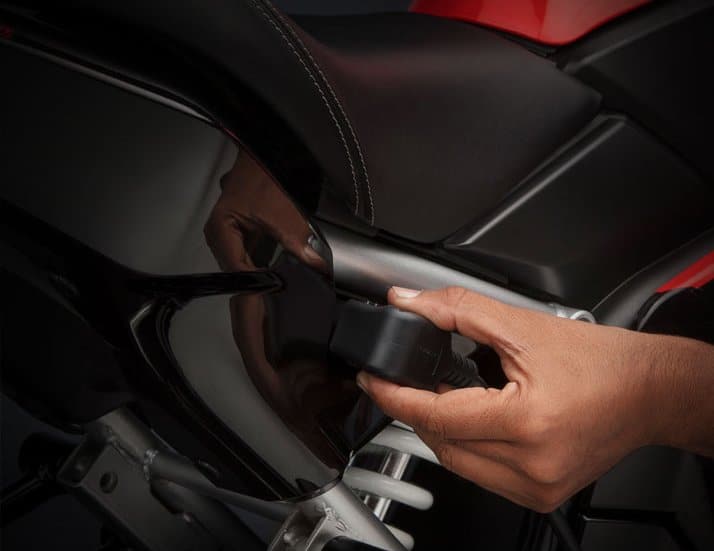 The artificial intelligence in the Revolt RV 400 will track your riding pattern and show you the real-time range, optimum riding style and even upcoming problems with the motorcycle. There is also a geofencing feature will enable the Revolt to function only within a preset perimeter on the map. Apart from this, the Revolt RV 400 will come with customizable exhaust sounds.