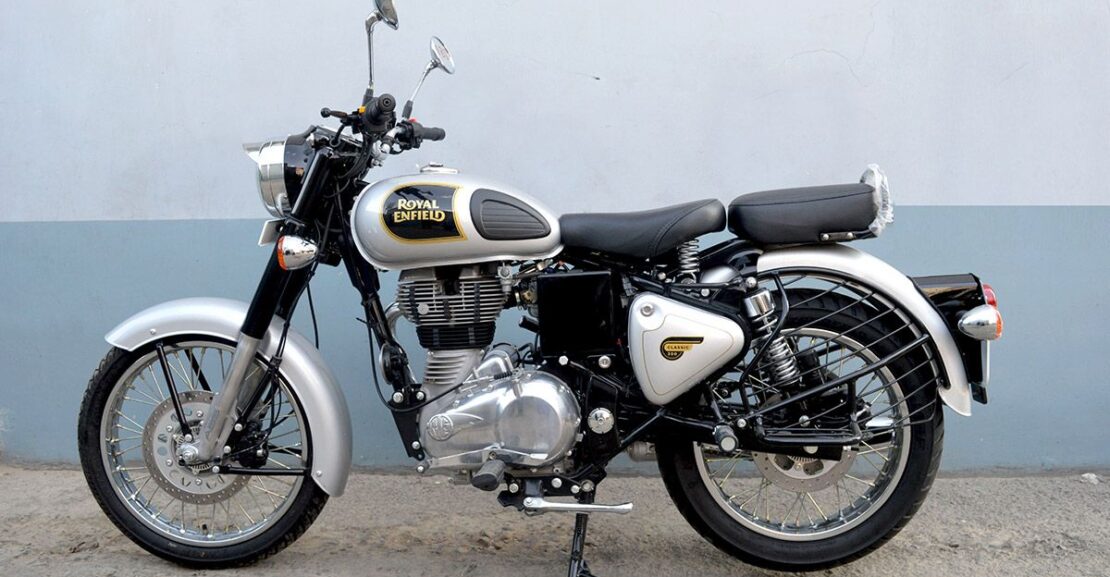 Vivek Automobiles Pvt. Ltd, the sole authorised distributor of Royal Enfield motorcycles in Nepal, has launched the standard Classic 350 with a dual-channel ABS unit at Rs 6 lakhs. The updates come as part of the upcoming safety norms in India, which makes it mandatory for all two-wheelers above 125cc to get equipped with ABS and other safety features. 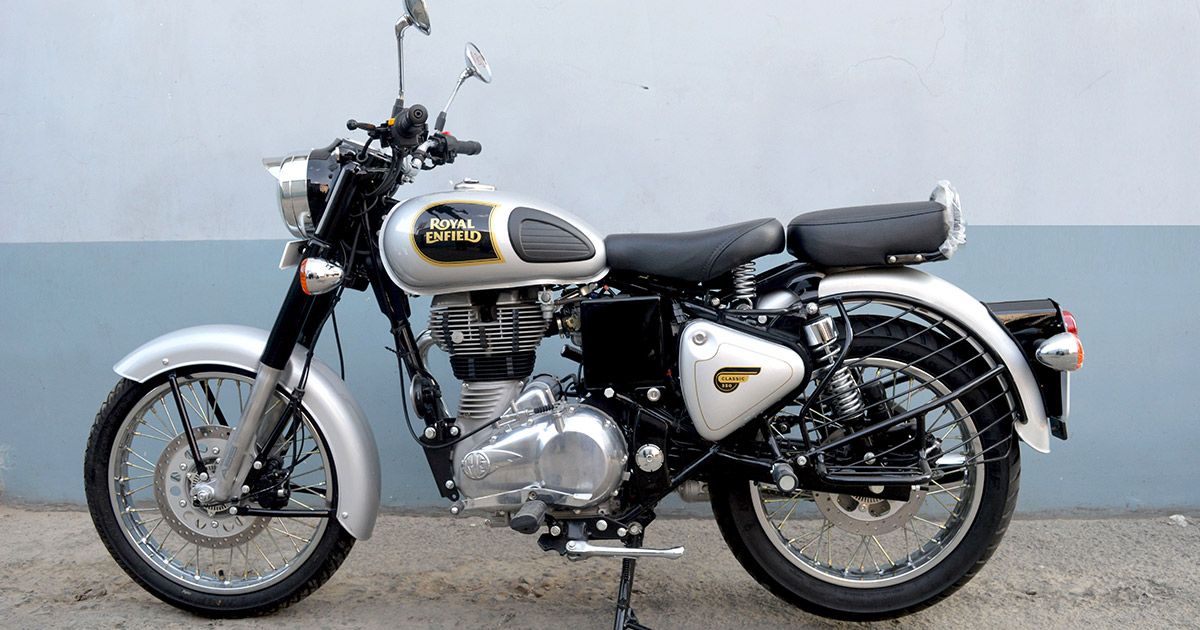 Apart from the addition of the ABS safety feature, the Royal Enfield Classic 350 doesn’t feature any other changes. The motorcycle retains the design and mechanicals. The Classic 350 continues to be powered by the same BS-IV 349cc single-cylinder air-cooled engine which produces 19.8bhp of power at 5250 rpm and 28Nm of torque at 4000rpm and is mated to a five-speed gearbox. 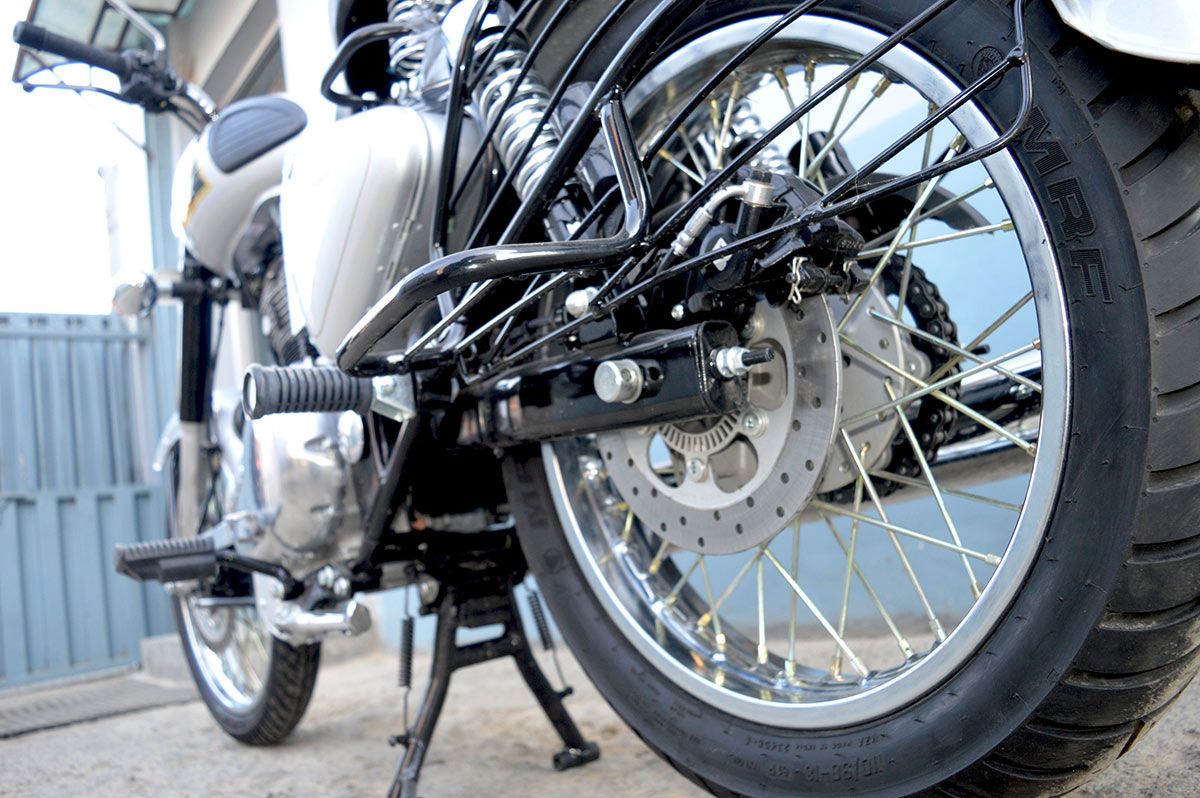 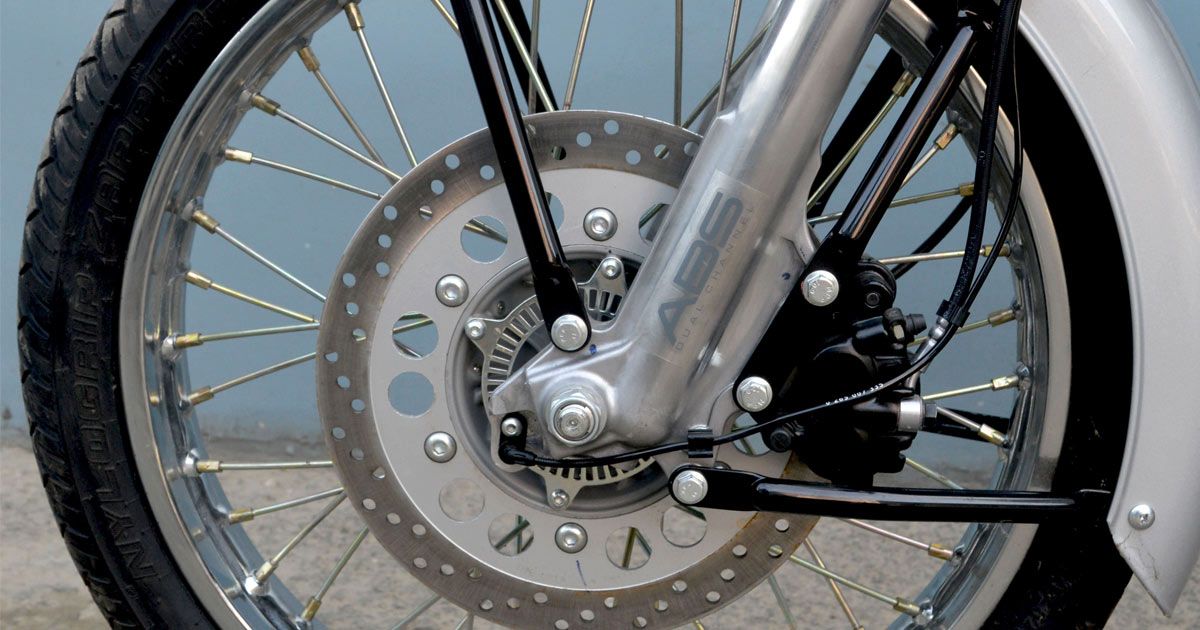 The Royal Enfield Classic 350 is one of the most popular motorcycles in the Nepalese market making it also the top-selling product for Royal Enfield in Nepal.

NEXT 16 Dec 2019
EXCLUSIVE: KIA Seltos Arrives Ahead Of December 20 Launch