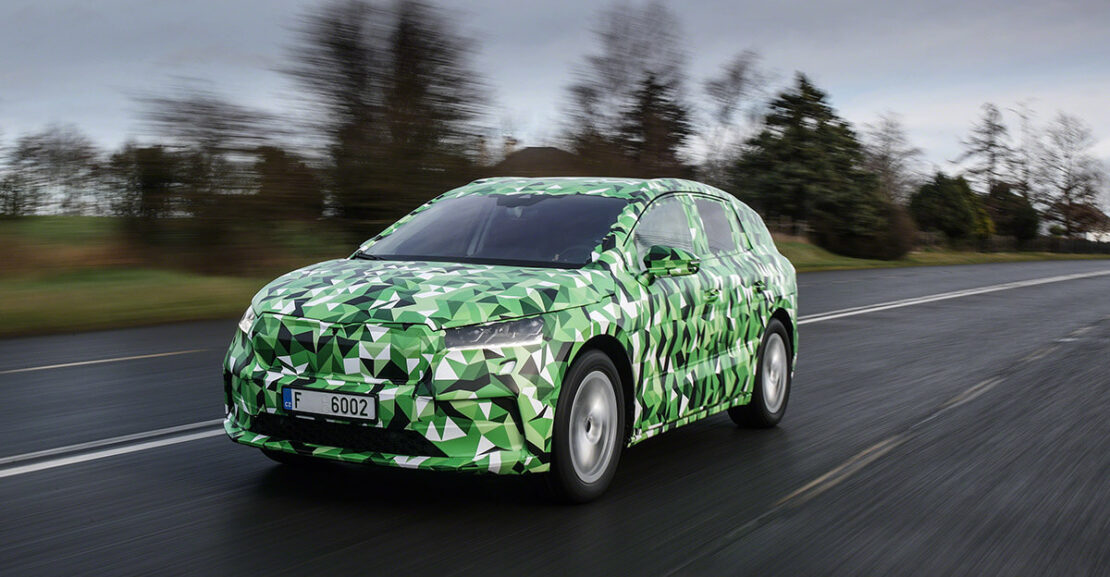 The new Škoda Enyaq iV marks a pioneering step forward in the Czech carmaker’s electromobility strategy. The first Škoda production model based on Volkswagen Group’s MEB modular electric car platform combines brand-typical virtues such as a generous amount of space and an emotive design with fun yet sustainable driving. The Czech manufacturer’s first production model based on the MEB modular electric car platform is also ideally suited for long-distance journeys as it boasts long ranges of up to 500 km in the WLTP cycle and fast charging. 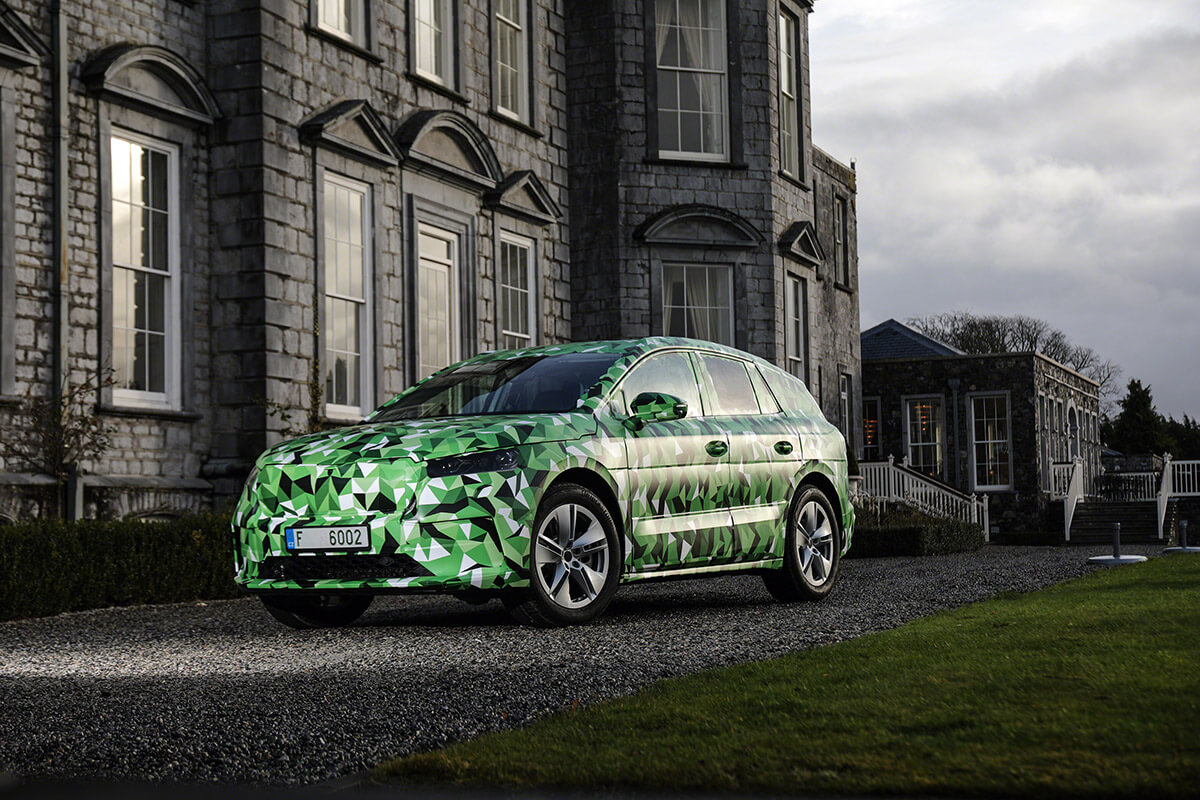 Due to the vehicle’s concept, the designers were able to arrange the Škoda Enyaq iV’s interior in a completely new manner. This results in even more space for passengers and their luggage despite the car’s compact dimensions, whilst also presenting a look that is as emotive as it is modern. The Czech carmaker’s first electrified SUV is 4,648 mm long, 1,877 mm wide and has a height of 1,618 mm; it has a wheelbase of 2,765 mm and a boot capacity of 585 l. 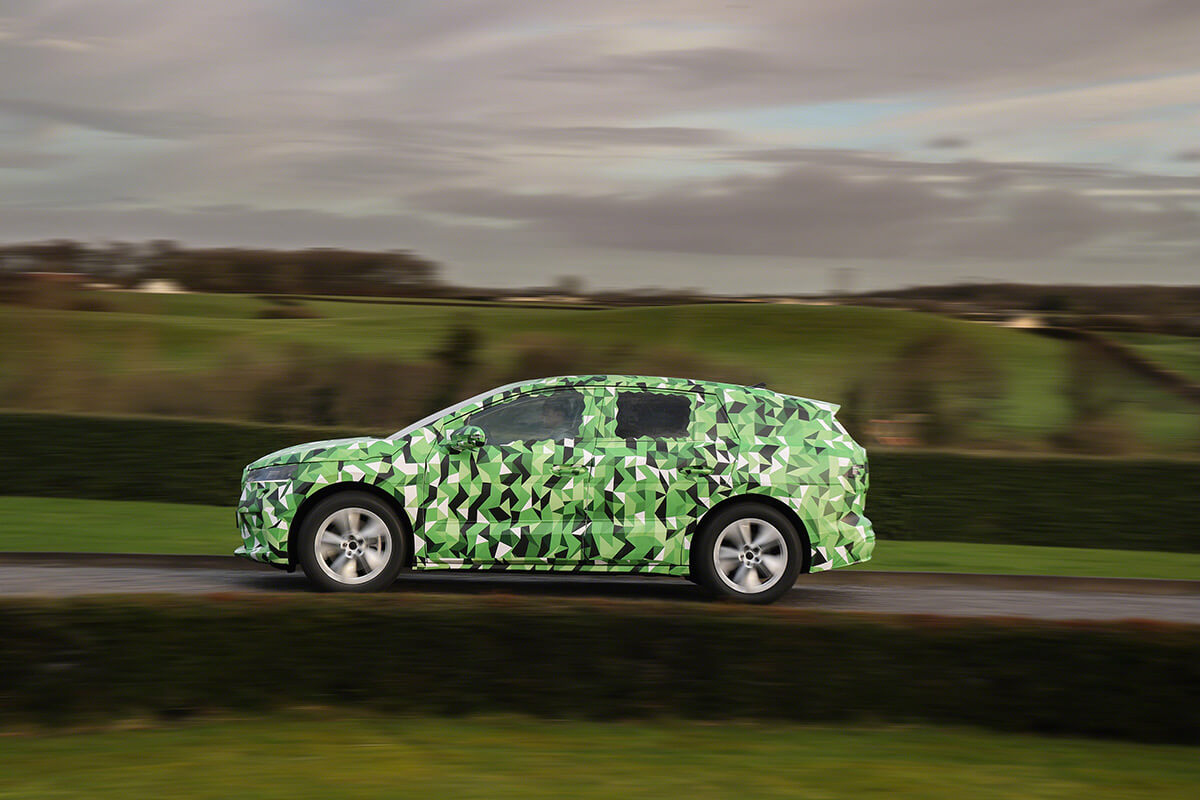 The vehicle also offers state-of-the-art connectivity and infotainment solutions: The driver is shown all of the relevant information via a free-standing, 13-inch central display and, if desired, a head-up display with augmented reality. A permanent Internet connection ensures that all information is always up-to-date. With the introduction of the Enyaq iV, Škoda is also introducing a new concept for the interior: sustainable materials such as olive leather are used for the first time in a production car. Customers can also opt for other designs to suit their preferences. 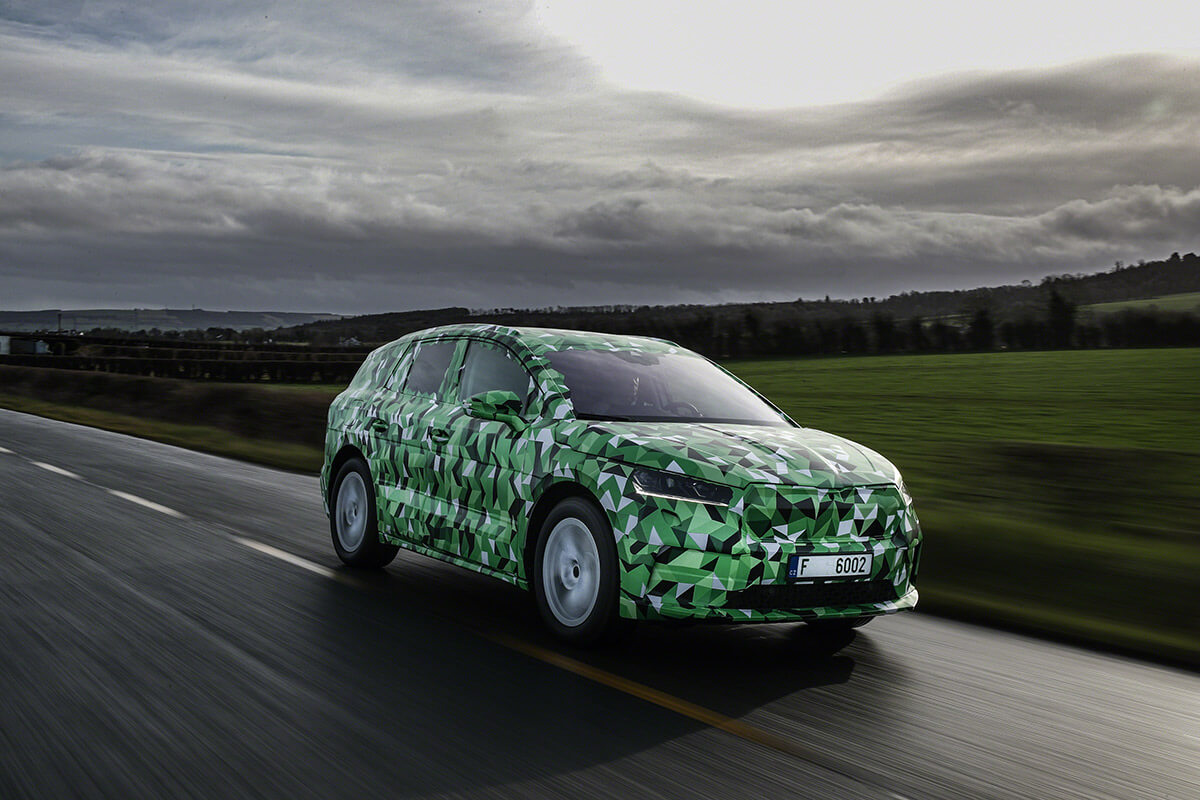 There is a choice of three battery sizes and five power variants, depending on requirements. In the entry-level versions, a rear motor drives the rear wheels, thus building a technical bridge to the history of the car manufacturer. The more powerful versions feature a second electric motor at the front to transmit torque to the road even more efficiently. The entry-level model is the Škoda Enyaq iV 50; its lithium-ion battery has a gross capacity of 55 kWh (net: 52 kWh). The rear-mounted electric motor has an output of 109 kW, offering a maximum range of up to 340 km. 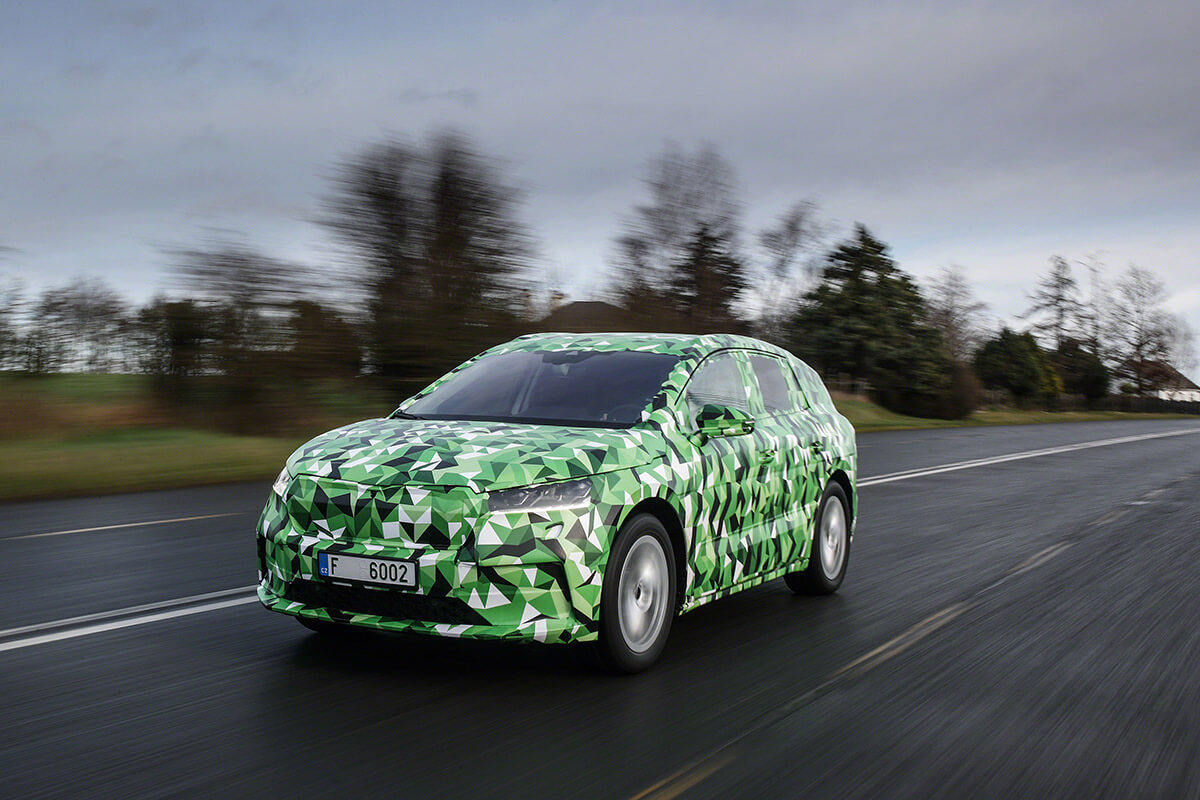 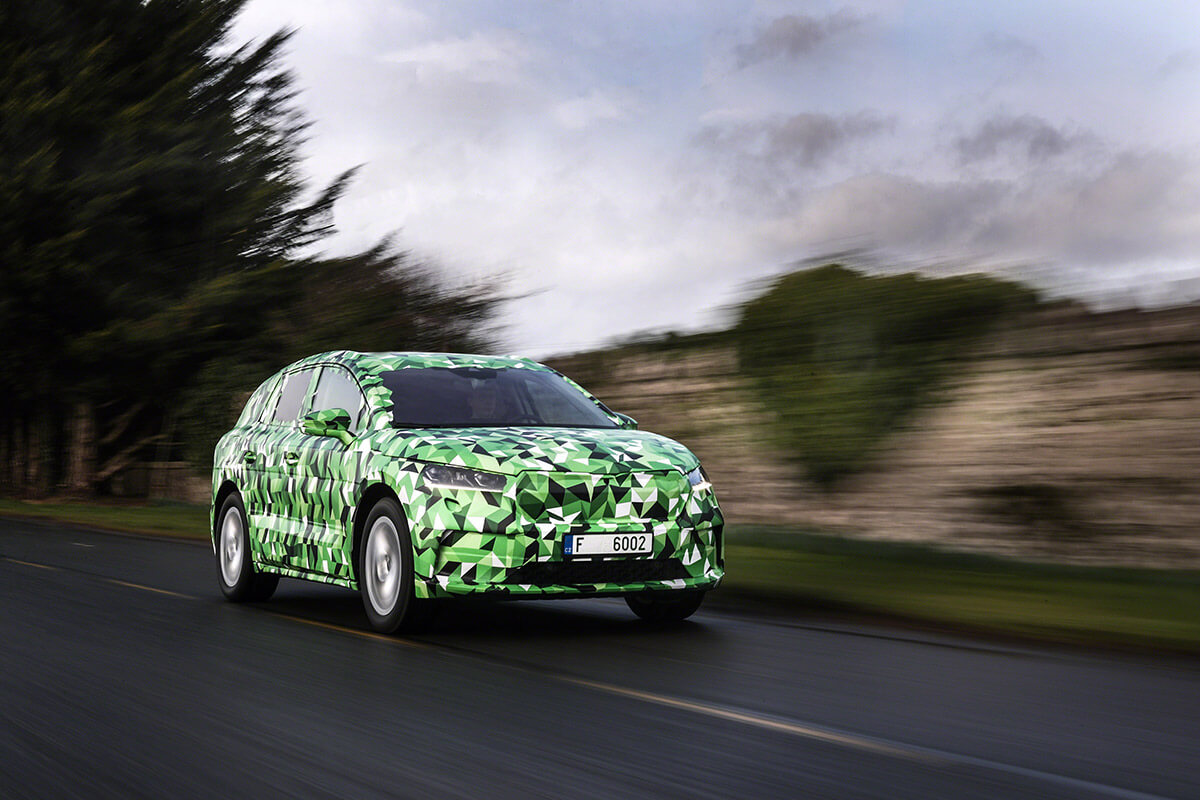 The Škoda Enyaq iV will be the first MEB-based Group vehicle in Europe to roll off the production line outside of Germany. It is set to be built at Škoda’s main plant in Mladá Boleslav sharing a line with models that are based on the MQB platform. The vehicle’s world premiere will also mark the start of advance sales; serial production of the Škoda Enyaq iV will start at the end of 2020. Its market launch is scheduled to take place at the beginning of 2021. A ‘Founder’s Edition’ equipped with special features and a different look will be limited to 1,895 units, commemorating the founding of the company 125 years ago.