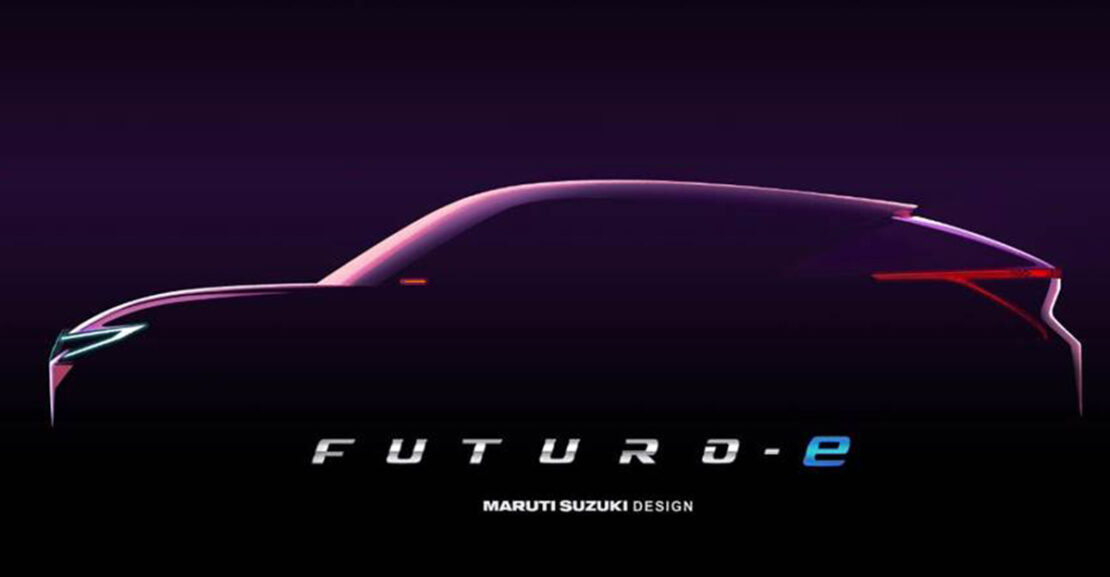 Futuro-e, The First Electric SUV Concept From Suzuki To Debut At The Auto Expo 2020

The Indian Auto Expo 2020 is only a couple weeks out and a number of carmakers have already shed some light on what their stands at the motor show will be like.  Now, Suzuki has revealed the first sketch of its new concept – the Suzuki Futuro-e – ahead of its global premiere at the  2020 Auto Expo. The Futuro-e is the first electric SUV concept from Suzuki. At the previous edition of the expo, the carmaker displayed the Future-S Concept which later became the Suzuki S-Presso. 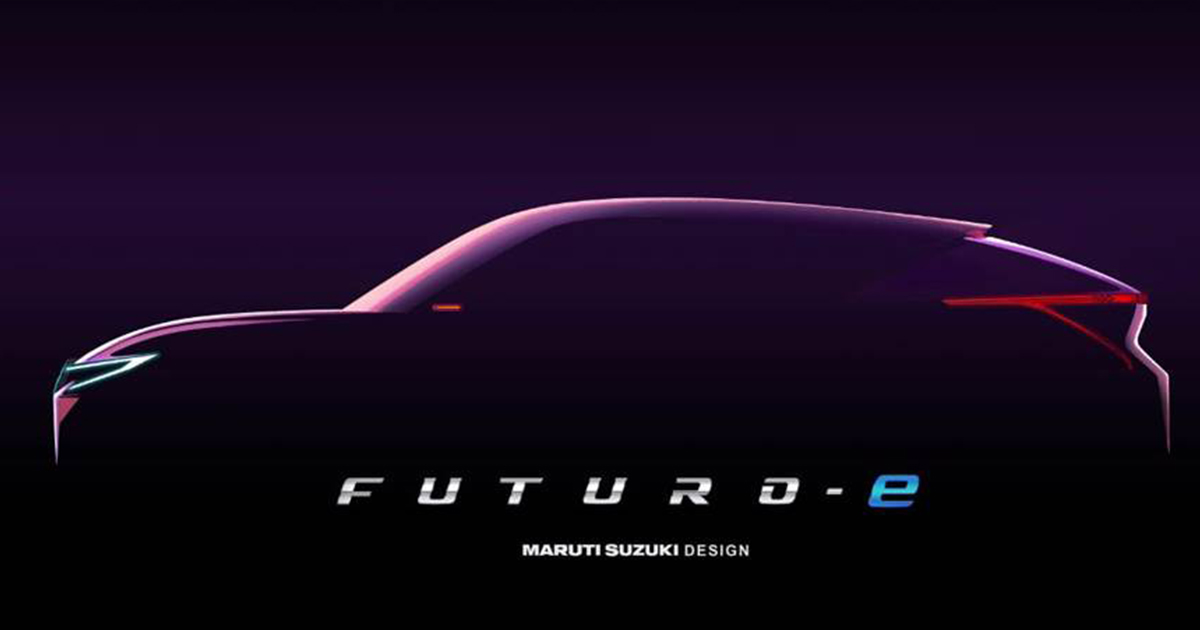 Going by the image teased, the silhouette of the Futuro-e concept with a bonnet that swoops down towards the grille and a coupé silhouette belongs to the new breed of coupe-SUVs; it’s the first coupe-SUV design from Suzuki. The concept follows the new trend of coupe SUVs, a design language becoming popular among premium SUVs.