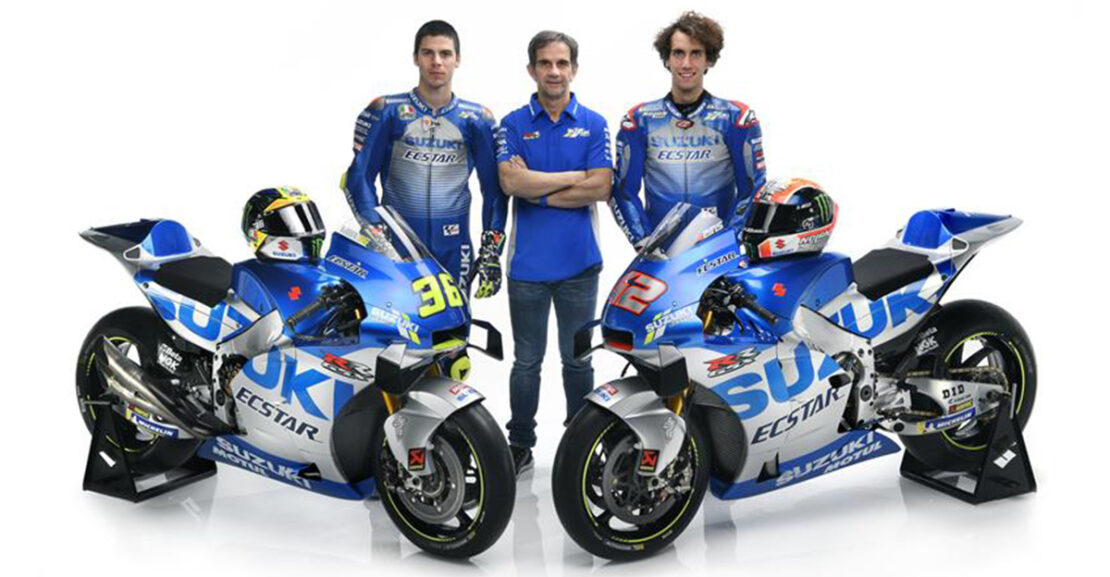 2020 marks Suzuki’s 60th year in racing, a milestone that will be celebrated with the team’s brand new colour scheme during the 2020 MotoGP. Team Suzuki Ecstar says the combination of the familiar blue mixed with a more traditional slate silver is sure to make the ambitious duo of Alex Rins and Joan Mir stand out from the pack.

This season’s GSX-RR will honour the rich racing pedigree which Suzuki began in 1960 with their participation in the Isle of Man’s Tourist Trophy – where just two years later Ernst Degner won the first GP race for Suzuki, and also their first World Championship Title in the 50cc category. 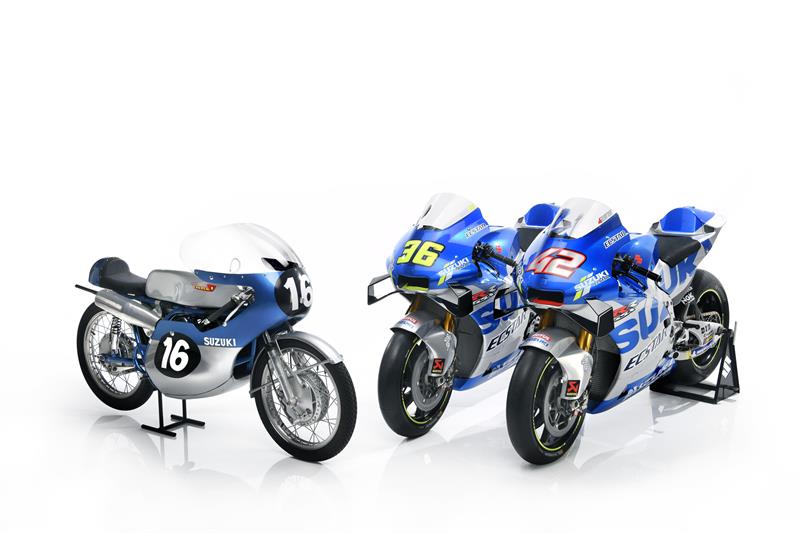 Since then, Suzuki as a manufacturer has celebrated a long list of successes including 14 more World Championship titles, right up until the most recent victories in 2019 with Alex Rins at the Grand Prix of The Americas and the British GP.

Aiming to tame the beast is Team Suzuki Ecstar’s same impressive pairing of Rins and Mir. The young Spaniards enter the 2020 season following a successful and propitious 2019. Finishing 4th in last year’s championship standings, taking two excellent victories and eleven Top 5 finishes, Alex Rins proved his place among the top riders in MotoGP.  Now, he is ready to attack this brand new season with gusto, aiming to build on his results and add more trophies to the cabinet. Similarly, Joan Mir completed a notable rookie season with Team Suzuki Ecstar in 2019, which included a total of ten Top 10 finishes, with a fifth-place finish in the Australian GP as his best result. 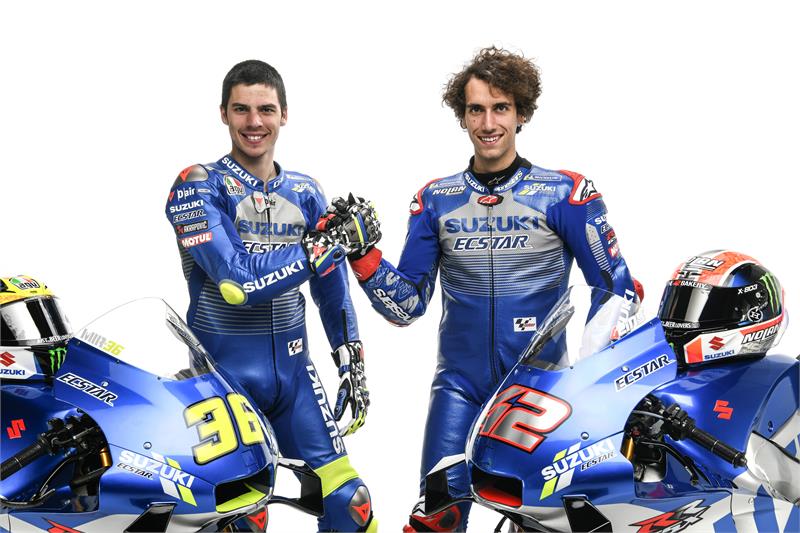 Speaking on the occasion, Alex Rins said, “Last season brought me one of the most exciting feelings on earth which was to win my first MotoGP race. It was a dream come true, and the second victory felt amazing too. I will bring those emotions with me into 2020, as well as the awareness of the growth that I’ve made. One of the most important lessons I’ve learnt is how to better manage a race, especially when I’m leading or fighting. I will carry the special livery for the 60 years in racing and this makes me proud. One of the best things about being with Suzuki is that I feel a real family atmosphere, I don’t know if it was also like that in the past, but to me it feels like something they have in the Suzuki DNA, together with constantly striving to win, and I think this really makes a difference. Now in 2020 we have to stay focused and get good results, more podiums for sure and hopefully also more wins. This is the path to success, I believe; little by little, step by step, with hard work all together.” 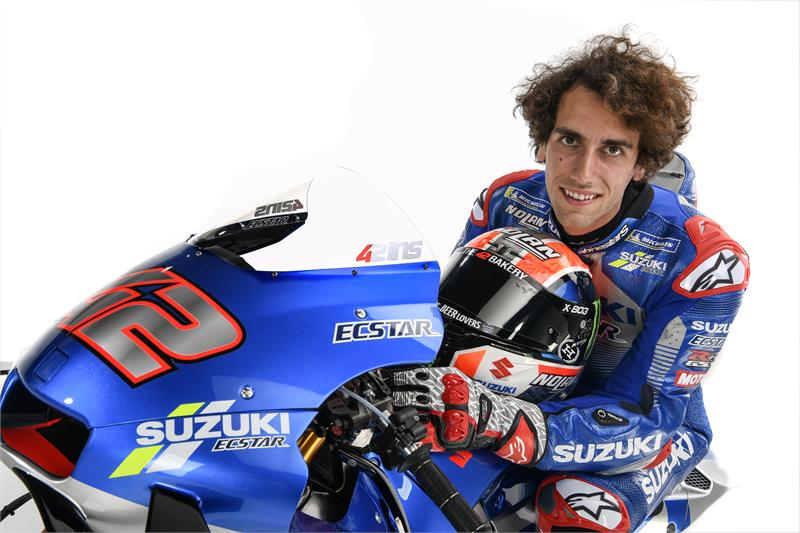 Similarly, Joan Mir added, “For sure my expectations for 2020 are much higher than last year, because I’m not a rookie anymore. We ended last season on a good path, with consistent improvements that helped me to overcome the difficulties that came from the crash in Brno and led me to have some very positive races at the end of the season. The first year has been a learning one, the MotoGP machine is such a beast that you have to learn how to control it, and I had huge support from all of my team. Now I want to build on my experience and start placing my name among the top riders. I have trained very well during winter, I have focused on physical preparation and also on smoothness in riding, which is one thing that my GSX-RR requires, I think. Besides this, I’m really eager to get on my MotoGP machine again in Sepang and start to improve further. It’s going to be an important year for Suzuki and the blue-silver livery looks amazing on my GSX-RR, I’m proud to be part of this historic year and carry such racing heritage on my fairing.” 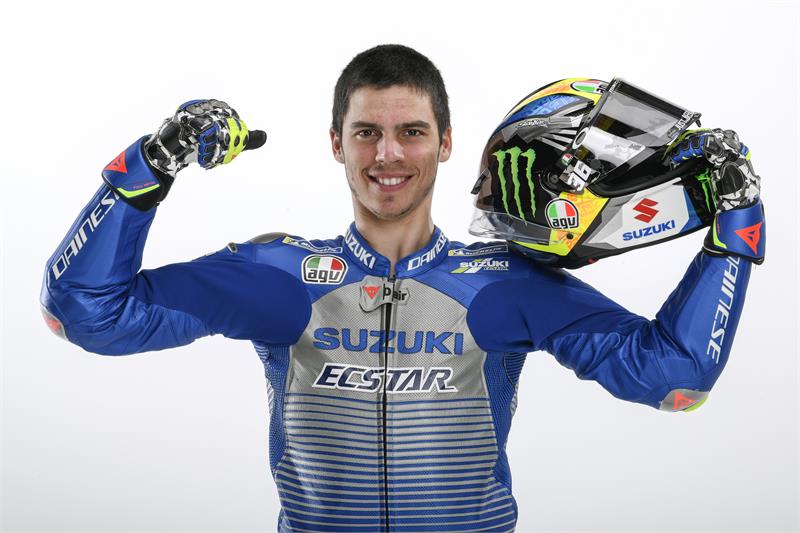