Suzuki Vitara Brezza Petrol To Get The 1.5-Litre Engine From The Ciaz

Suzuki India is gearing up to introduce the Vitara Brezza facelift in the market. The compact SUV has been the segment leader ever since its launch in the country in March 2016. Suzuki is all set to launch the petrol-powered Vitara Brezza; most likely on February 5, at the 2020 Auto Expo.  While there has been a lot of speculation surrounding the engine details of the Suzuki Vitara Brezza facelift, it has been reported that the compact SUV will be equipped with the 1.5-liter K15 Smart Hybrid petrol engine that powers the Suzuki Ciaz. 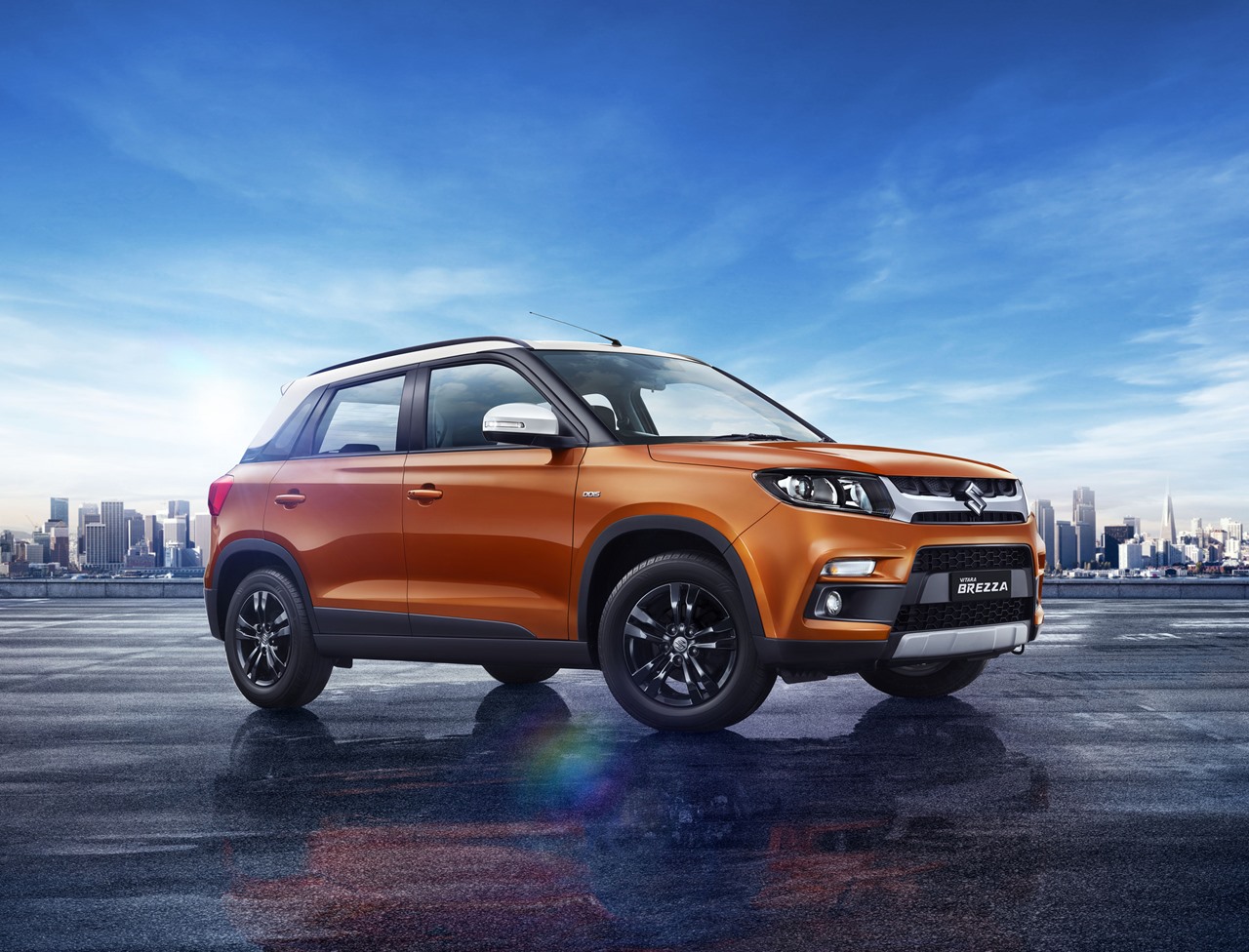 At present, Suzuki Vitara Brezza gets a BS4-compliant, 4-cylinder, 1.3-litre DDiS 200 diesel engine that delivers 89 bhp and 200 Nm of torque. The 2020 Suzuki Vitara Brezza will be powered by a BS6-compliant, 1.5-litre K15 Smart Hybrid petrol engine that will be mated to a 4-speed AT apart from the standard 5-speed manual gearbox. The new powertrain churns out 105 hp and 138 Nm of torque, according to a report by Autocar India. 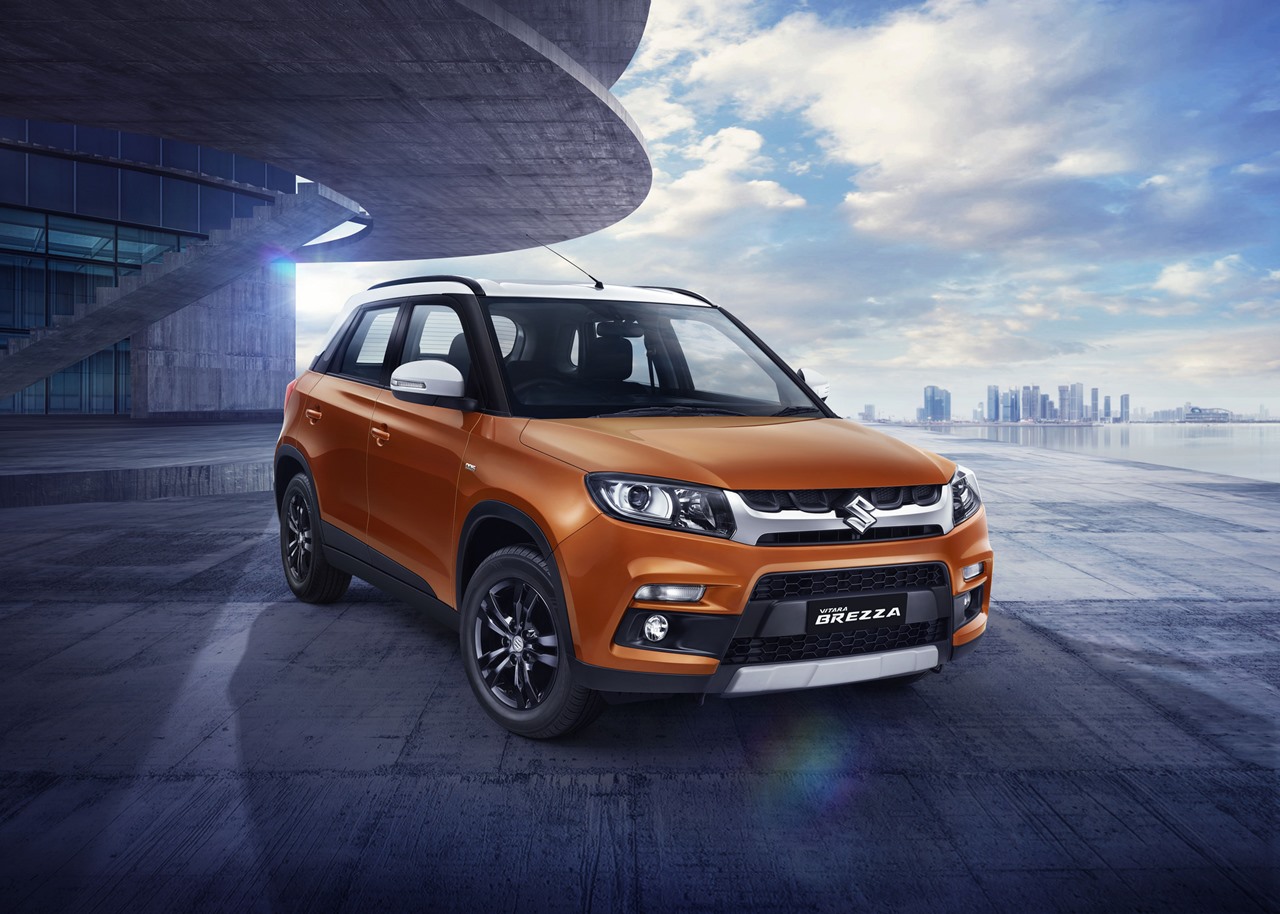 The new Suzuki Vitara Brezza will have several changes to the exteriors including a front fascia that has been updated with a fresh grille and refurbished projector headlamps. There will be new alloys as well. The 2020 Vitara Brezza will feature mild interior tweaks, it will come with the new SmartPlay Studio infotainment system seen in all-new offerings from the company. The 2020 Vitara Brezza, however, will cost a little bit more than the present edition.