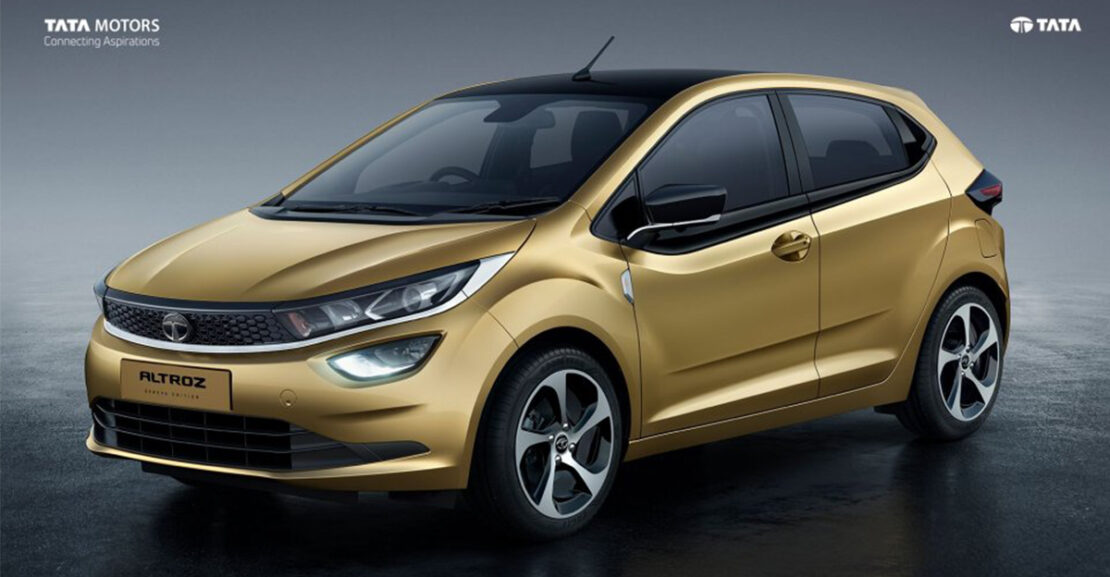 Tata Motors has released more teaser videos of the Altroz, which is due for launch in January 2020. The Tata Altroz will be a combo of urban car design with connectivity features to make everyday mobility a seamless experience. It is the first car to be based on the ALFA (all-new agile light flexible advanced) architecture, and the second Tata car to sport the IMPACT 2.0 design language after the Tata Harrier.

The premium hatchback from Tata will rival the likes of the Suzuki Baleno, Volkswagen Polo, Toyota Glanza and the Hyundai Elite i20. In typical Tata style, the Altroz is likely to get aggressive pricing, possibly undercutting the likes of the Baleno and Elite i20. The Altroz will be the first premium hatchback from Tata Motors and is likely to get plush interiors, a long list of features and plenty of space on the inside. Safety features such as twin airbags, ABS, reverse parking sensors, speed alerts, seat belt reminders, and ISOFIX child seat mounting points are likely to be offered in the car.

Tata’s new Impact Design 2.0 philosophy is featured in the Altroz, most prominently seen in the shark nose and sharp lines across the bodywork. Underpinning the premium hatchback is the Alpha ARC platform, which aims to be a balance between versatility and agility. The Altroz is based on Tata’s ALFA (Agile Light Flexible Advanced) modular architecture and is expected to spawn other body styles in the years to come.