The compact sedan is heating up again in India, not long after the new Ford Aspire was launched, it’s time for Tata to see some action in the segment with the new Tata Tigor, which has been launched at a starting price of INR 5.20 lakh for the petrol variant and INR 7.38 lakh for the diesel. 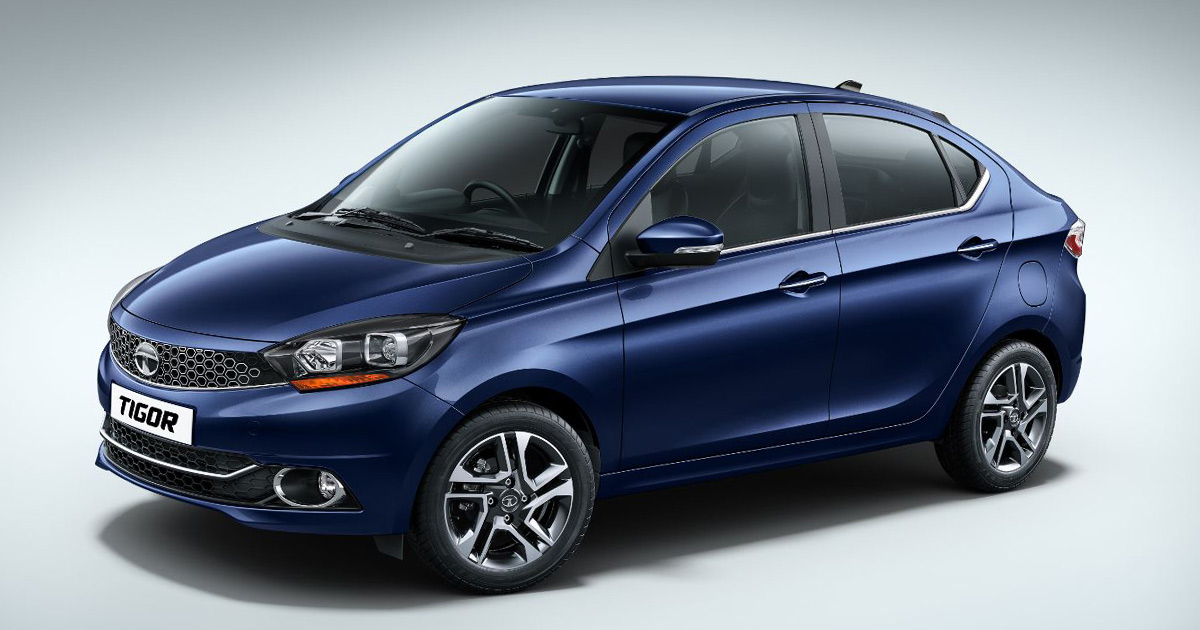 On the outside there are several new features, like the square chrome elements inside the headlights, the clear-lens tail-lights and a shark-fin antenna. There’s also a new Egyptian Blue paint option which looks elegant. Chrome highlights are also visible on the door handles, the front bumper, the grille and the fog lamp housings.

TheTigor facelift now comes in a new top-spec XZ+ trim, that has been equipped with a 7.0-inch Harman-sourced touchscreen infotainment system with Android Auto compatibility that doubles as a display for the reverse camera. 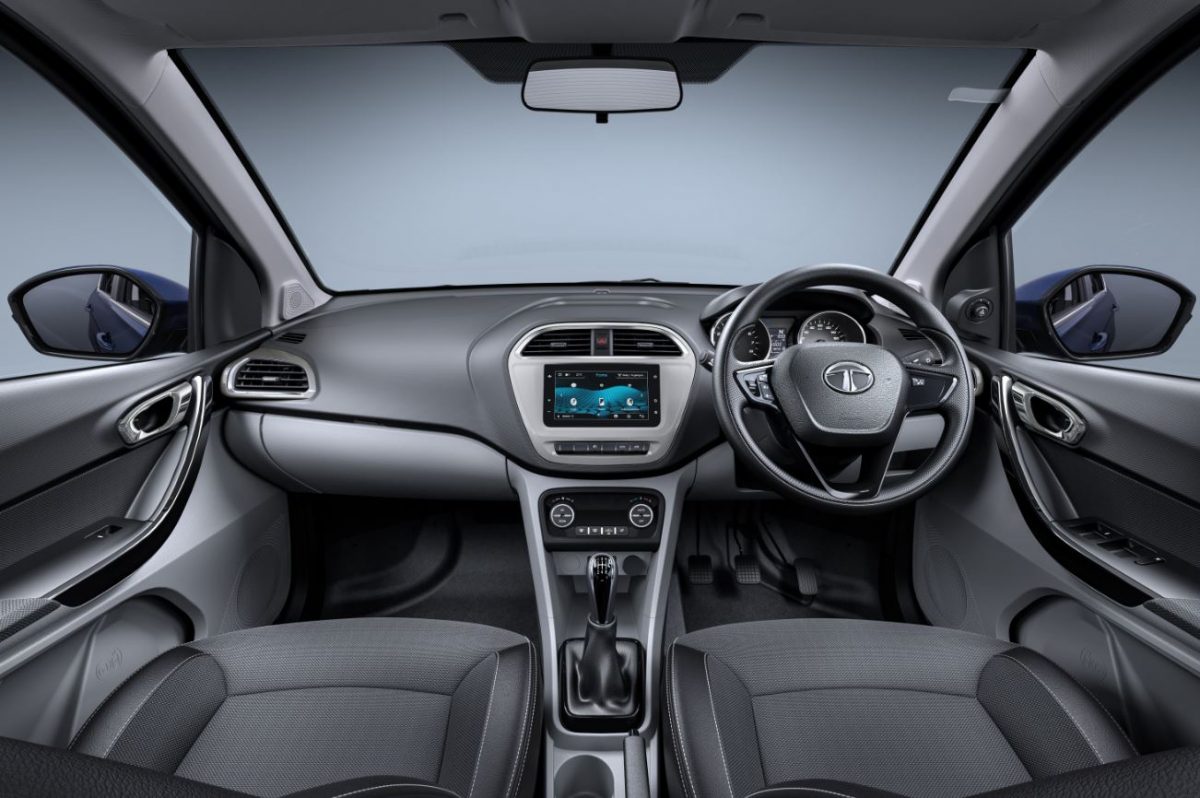 As most facelifts go, there are no mechanical changes to the new Tigor and it continues with the same 85hp, 1.2-litre petrol engine, and the 70hp, 1.05-litre diesel motor. Lower trims that are powered by the petrol motor get the option of either a 5-speed manual or a 5-speed AMT gearbox, while the top-spec variant can only be had with the manual gearbox. The diesel only gets a 5-speed manual transmission.