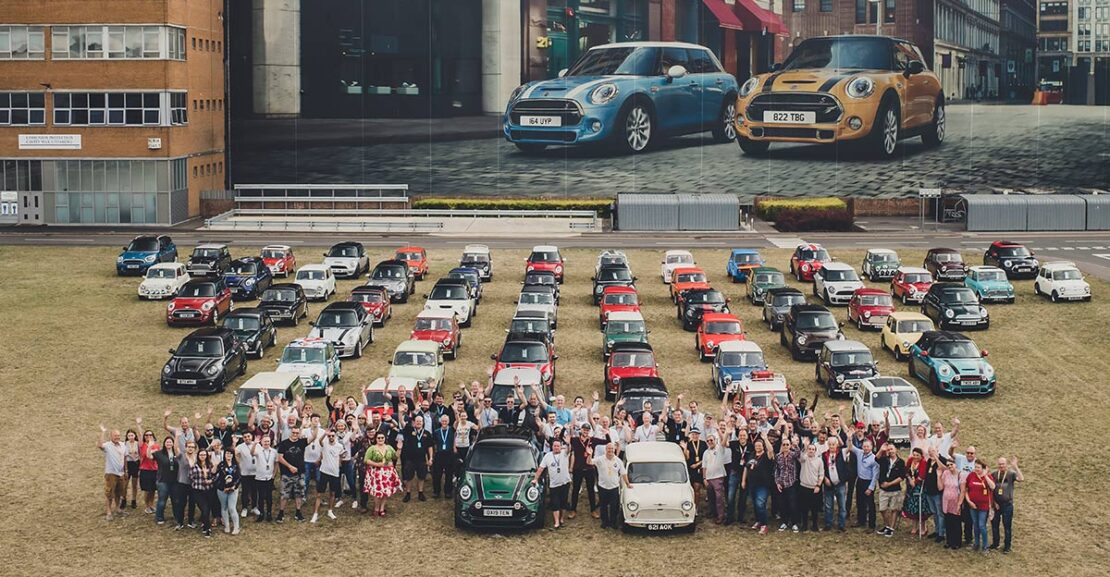 Another celebration took place at the traditional MINI plant with a rich heritage punctually heralding the 60th anniversary of the British premium brand – the anniversary vehicle is a model of the MINI 60 Years Edition. The ten millionth vehicle of the heritage brand was produced at the British MINI Plant Oxford where the classic Mini was manufactured from 1959 onwards. The anniversary vehicle rolling off the production line was a model of the MINI 60 Years Edition – and it then came face to face with the brand’s first small car ever manufactured. 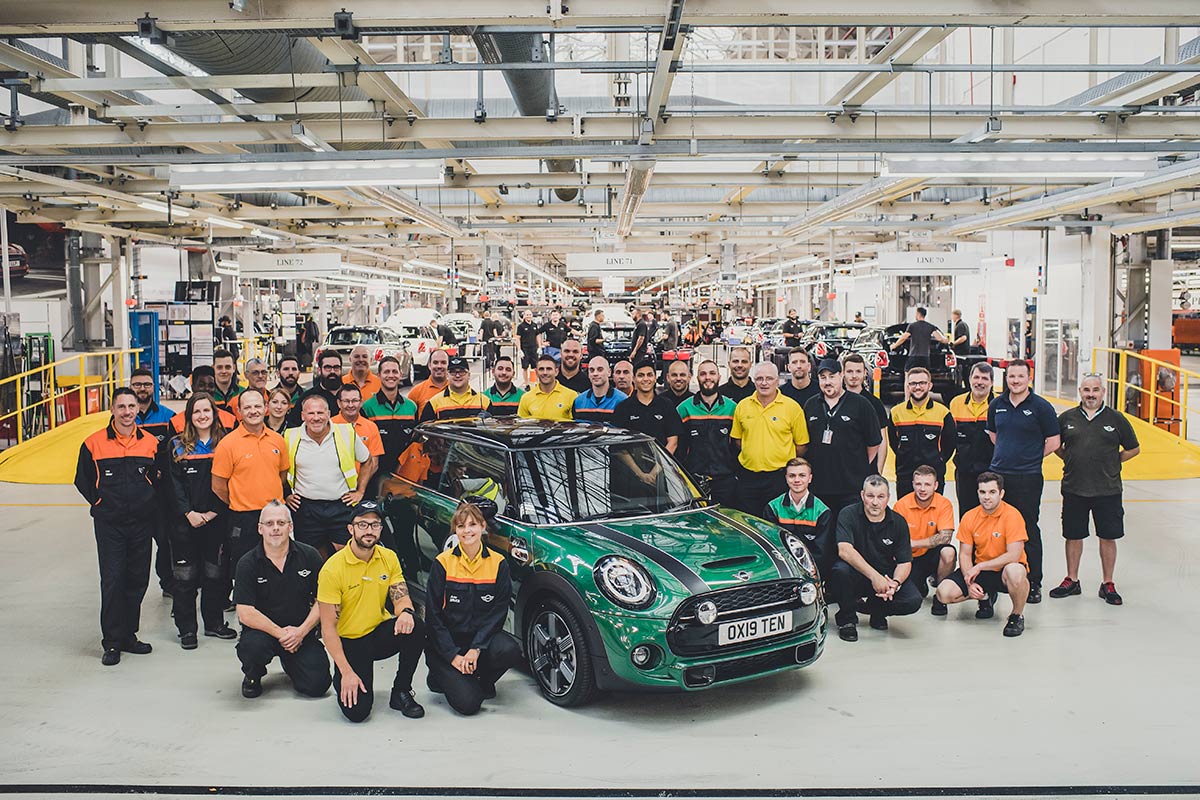 The production anniversary to celebrate 60 years of the brand’s existence bears witness to the uninterrupted popularity of MINI in the 21st century. In 1959, the genius who designed the classic Mini, Alec Issigonis, laid down a definitive milestone in automobile history. The vehicle concept with the engine mounted transversely at the front of the car along with the gearbox configured beneath the engine, and the wheels positioned at the corners of the car together with a tailgate body provided maximum interior space on a minimum footprint. The design also ensured amazingly agile driving characteristics and it became the blueprint for modern small and compact cars. Around 5.3 million units of the classic Mini were sold worldwide up until the year 2000. 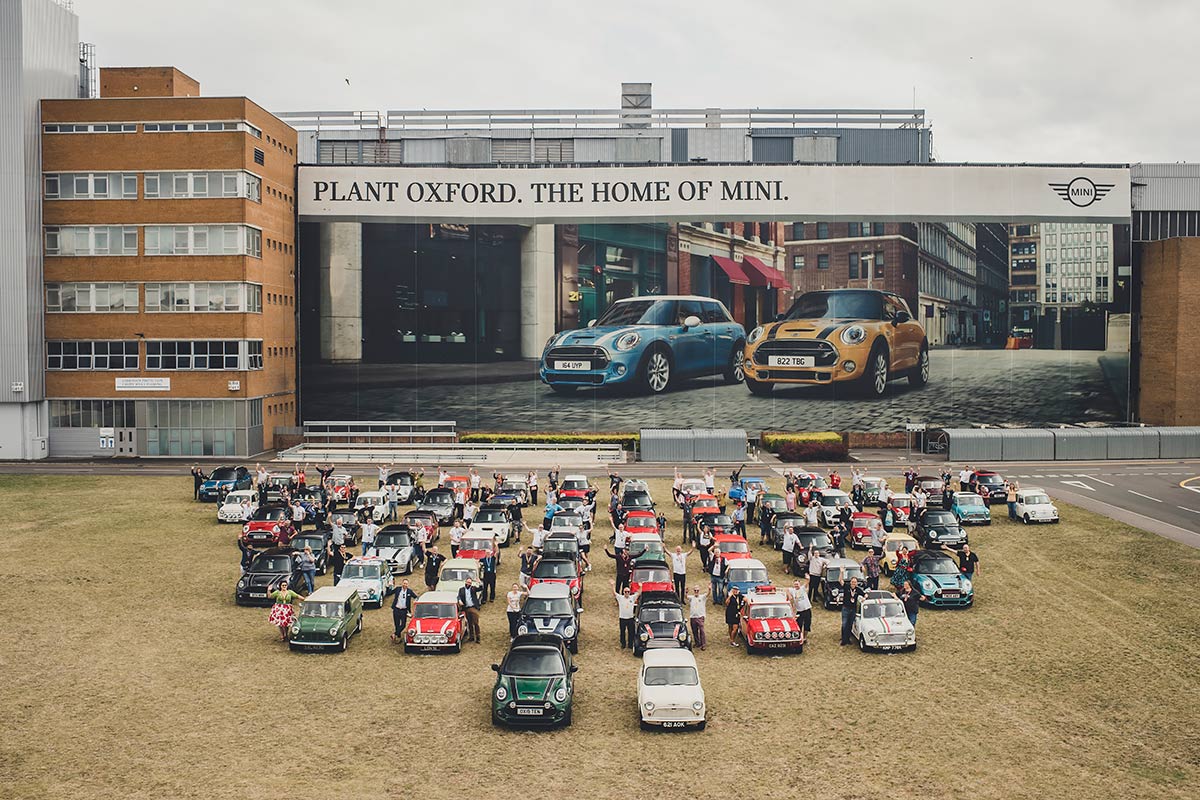 Since the relaunch of this marque, MINI is the original in the premium segment of small cars. And the next stage is about to be launched. In November 2019, production of the all-electric powered MINI Cooper SE will commence – also in Oxford. In the future, this will also make electromobility a typical MINI experience full of driving fun and individuality. 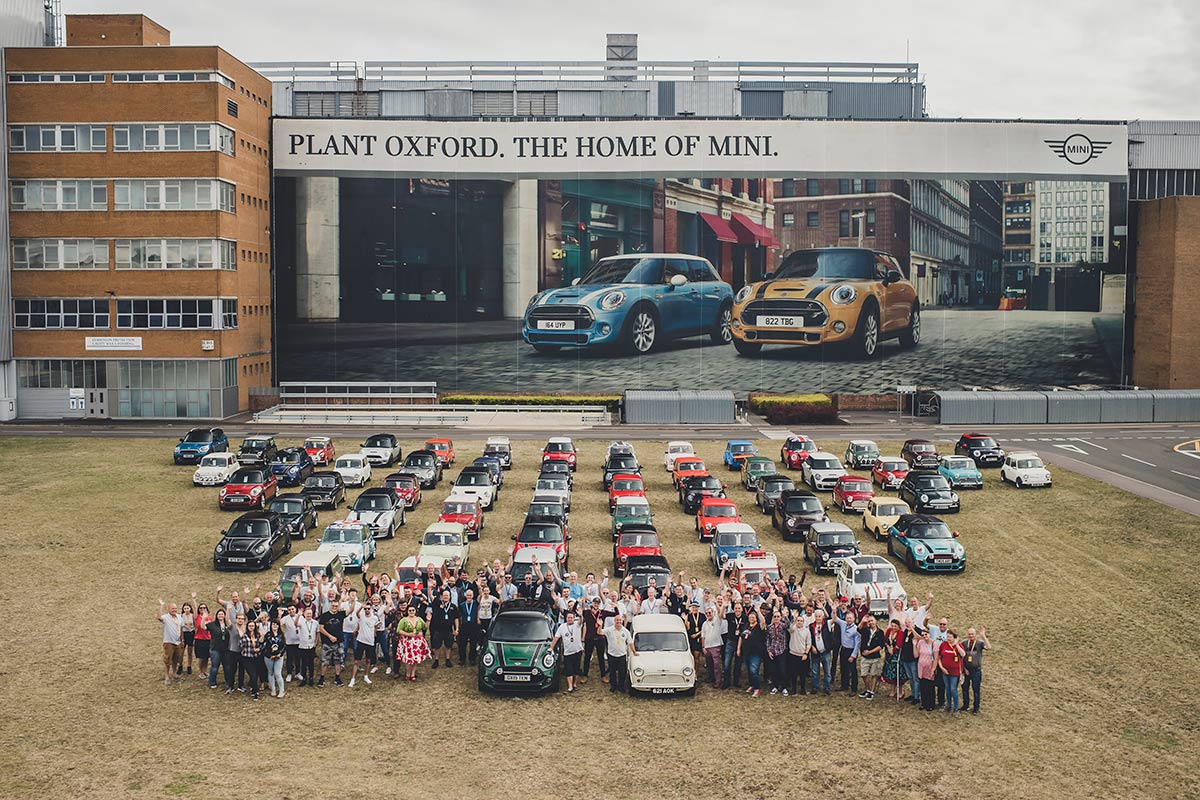 Alone in the previous year, almost 400 000 MINIs were sold in 110 countries. This means that the sales figures for the modern MINI are following hot on the heels of its historic predecessor. The models MINI 3-door, MINI 5-door and MINI Clubman are currently being produced at the MINI Plant Oxford. Up to 1 000 vehicles are manufactured there every day. The MINI Convertible and the MINI Countryman roll off the assembly line at the Dutch production partner VDL NedCar.