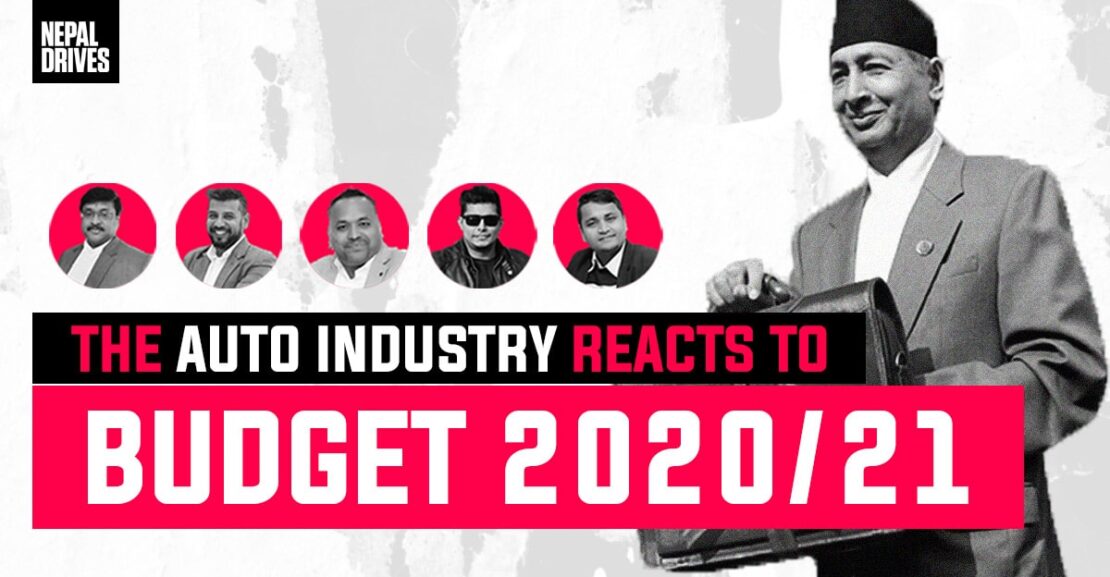 Although many of us expected the recently announced Budget to uplift the mood of the automobile sector and support the emergence of electric vehicles, the sentiment is still very low, especially for the EV sector (Read: Budget 2020/21: A Severe Blow to the EV Industry). 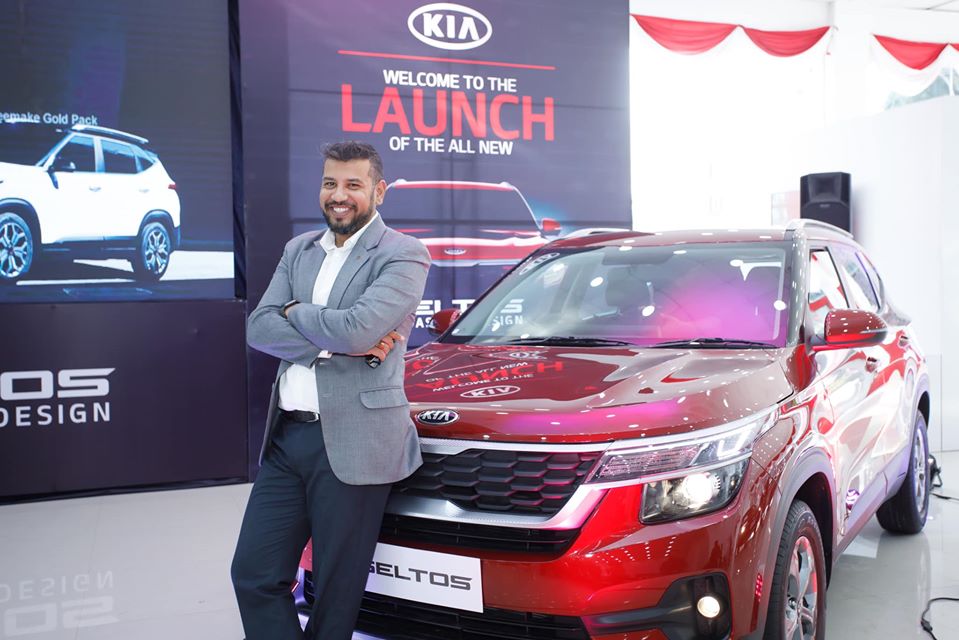 The budget came as a shocker for EV dealers in the country. For a company like KIA Motors which has played a vital role in setting up an EV-centric ecosystem in the country, this budget is nothing but a big disappointment. And this has killed the aspirations of thousands of people who wanted to own an EV: this is something that the government has been promoting lately. At a time when the focus should have been on uplifting the automotive sector and support the growth of electric cars, it has pushed us deeper in debt and environmental crisis. Instead of being self-reliant on energy, the government has increased its dependence on petroleum. 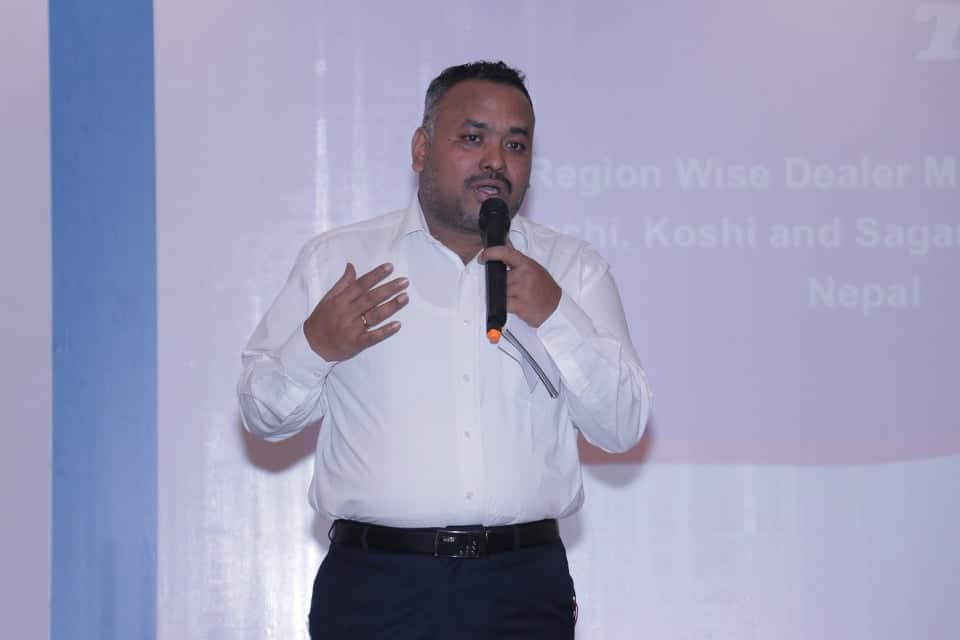 We expected the budget to handle the grievances of the automobile sector. At a time when the auto industry was reeling under the pressure of COVID-19 induced lockdown, this year’s budget has further deepened our woes. The government has done nothing to work on the duty structure, bank interest, or any kind of subsidies. Furthermore, the shocking decision to increase the tax on EVs has completely lost our confidence in the government.

On top of that, government policies aren’t practical enough. These poorly drafted policies have hindered our investment plans time and again. For example, we have faced issues in the government’s CKD (Completely Knocked Down) policy. Although the government announced a 50% discount on excise duties for CKD products, the discount was reduced to 25% after it came into operation. Hence, we request all the concerned to draft long term policies rather than rolling back from their decisions time and again. 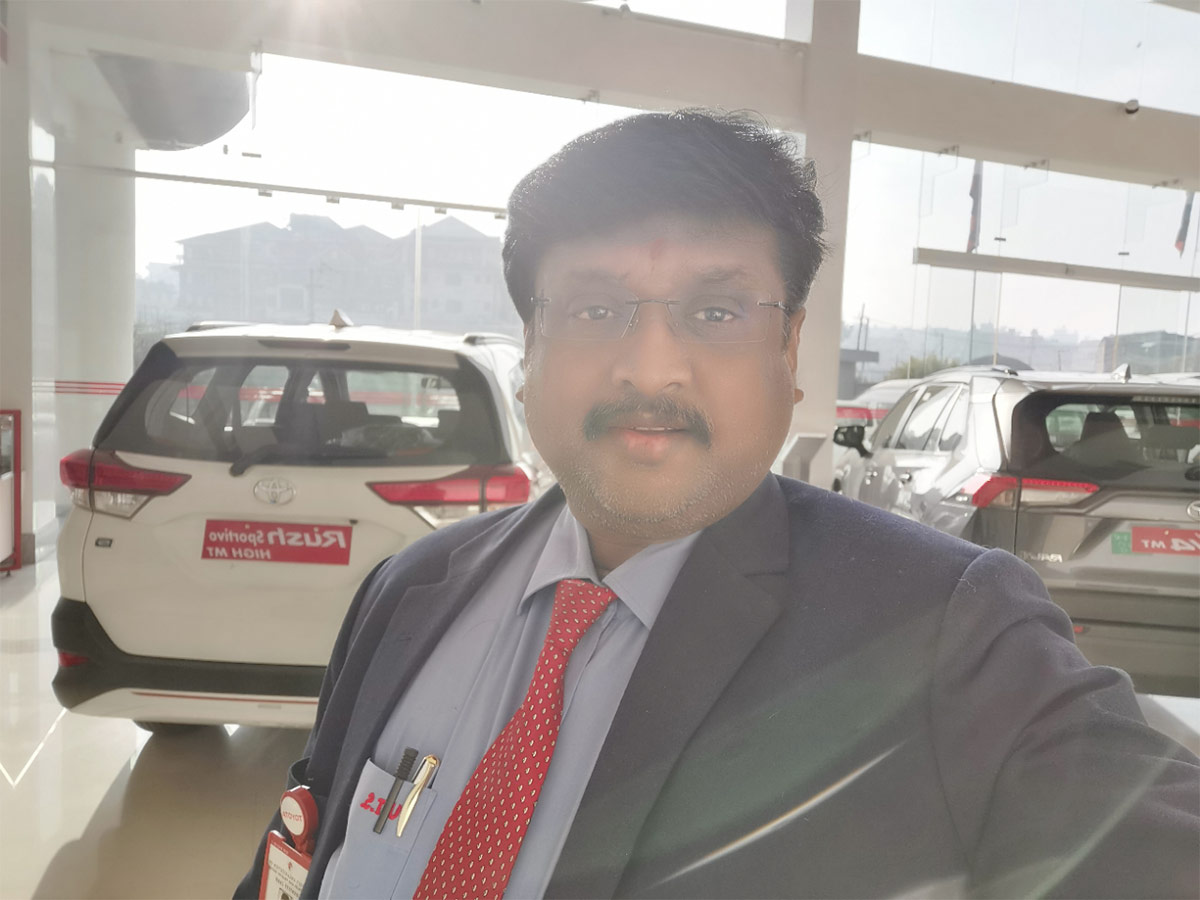 The whole industry was anticipating some innovative measures from the government. However, the government did not show any interest in reviving the industry. And out of nowhere, it increased the duties on EVs. This came at a time when the industry was growing so rapidly. On one end, the government is trying to promote the growth of EVs in Nepal. And, on the other end, it has drastically increased the duties of EVs. Since there is a huge gap in revenues coming from EVs and fossil-fuel-powered vehicles – that may be the reason why the government has tightened its grip around this sector. Although the taxation structure for ICE’s hasn’t increased, the sentiment for the overall industry is still very low. 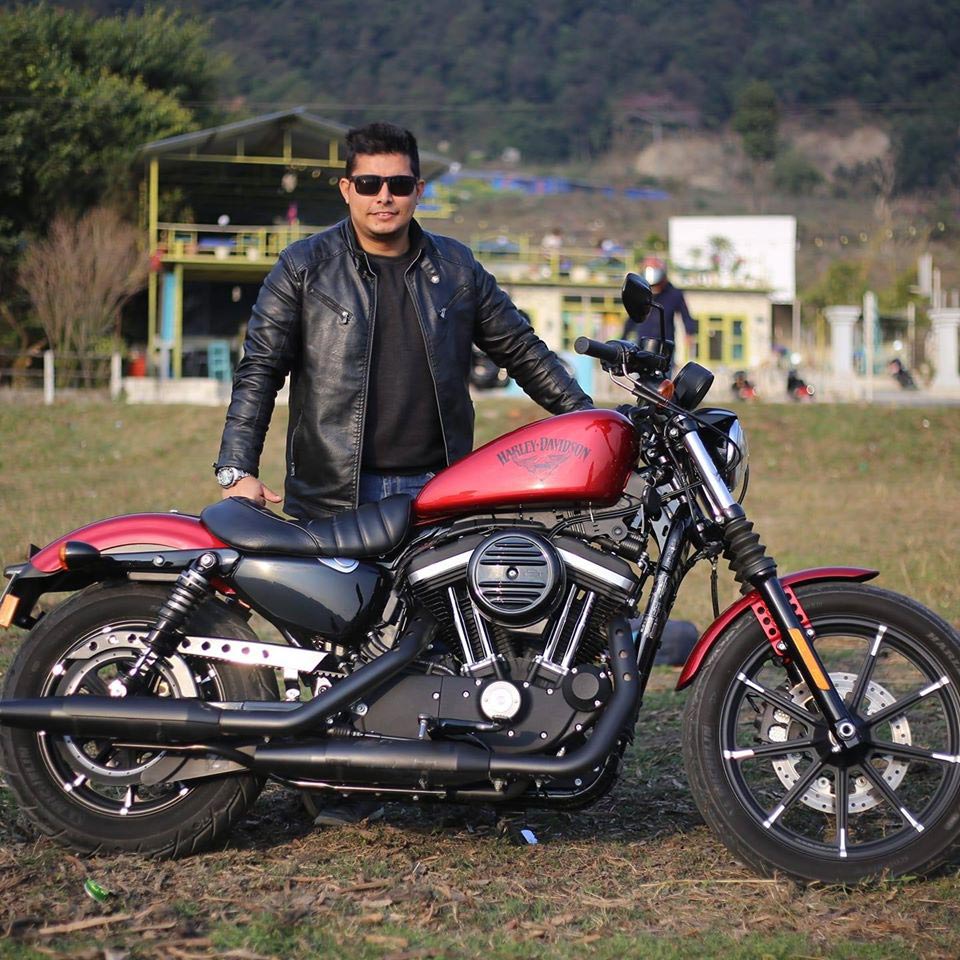 To mitigate the risks associated with COVID-19, the government has put forward many plans and policies which is definitely a welcome step. However, the government should have skipped many yet-to-be implemented programs from last year instead of re-allocating funds for these programs.

Now, coming to the automotive sector, this has been the most criticised budget so far. If you look at earlier trends, the government has never lent any support for this sector. And the same thing happened this year as well. On top of that, the Hon. Finance Minister has increased the taxation on electric cars in such a way that, it has hit the industry really hard.  Many of us expected this budget would be a dramatic departure from the past and would introduce bold reforms in petroleum dependence, renewable energy, and agriculture, etc., but it failed to address these concerns.

Although the automobile sector is one of the highest revenue sources for the government, the government is yet to introduce a robust agenda for this sector. Imposing taxes isn’t the only solution to increase revenue, for example, you can encourage localization. It’s high time the government changes its modality or else we will lose our confidence in the government.  This is the time we collaborate and work together for a better tomorrow. 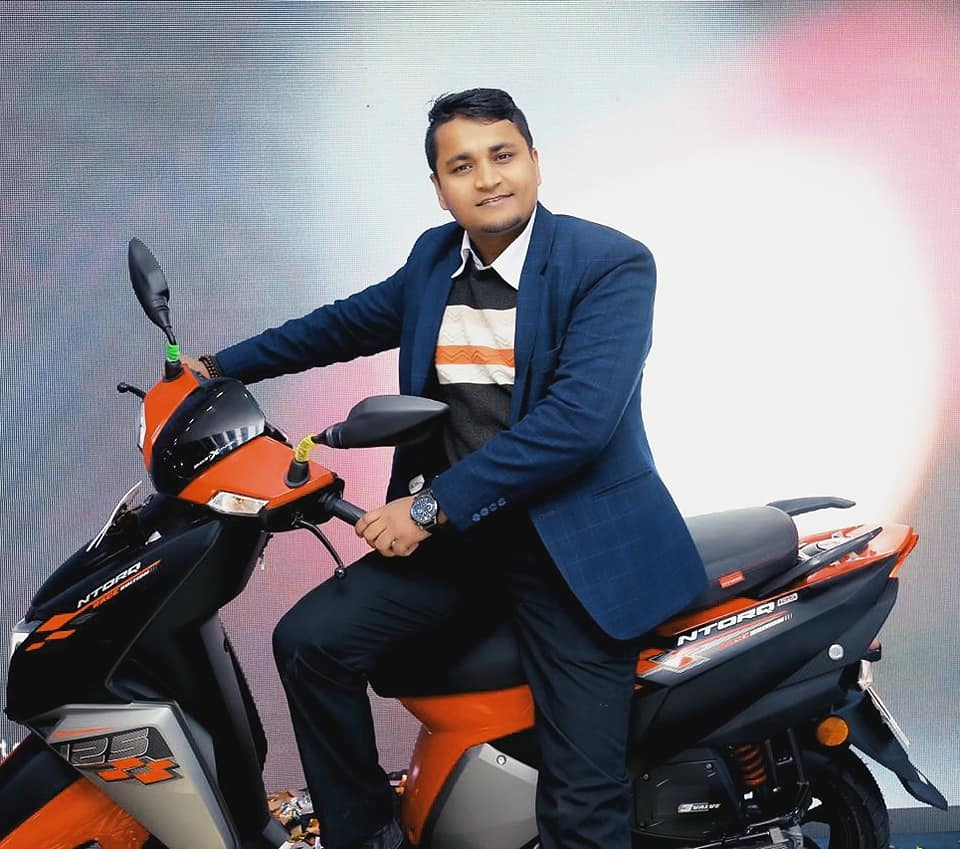 The budget is a very regressive one – increases in taxes for EVs, no relief package for the auto industry, and so on. The automobile sector which is in a crisis at the moment is definitely headed towards a prolonged slump now. I expected the budget to support the emergence of electric vehicles, but it leaves a lot to be desired. The Ministry of Energy had issued a white paper two years ago which focused on increasing the import of electric vehicles by 50 percent before B.S. 2080. But, with the current announcement, it looks nowhere to be achieved.

I am confident that lobbyists from petrochemicals and other industries have directly or indirectly influenced the government to introduce such stringent measures for the EV industry.  All in all, this has definitely put an end to a sustainable future.