Following the treble, the Jaguar I-Pace won at the recently held 2019 World Car Awards, at the New York International Auto Show. The car has yet again repeated a similar feat, bagging three awards at the International Engine and Powertrain Awards, 2019. The Jaguar I-Pace has won the Best Electric Powertrain, Best New Engine (electric), and the Best 350 to 450BHP powertrain category. This incredible feat was achieved when a panel of 70 motoring journalists from over 31 countries took into account the key characteristics of the I-Pace, which included overall performance, driveability, energy efficiency, and refinement. These three titles recognize the technical excellence of the I-Pace’s zero emissions powertrain, which was designed and developed by Jaguar itself. 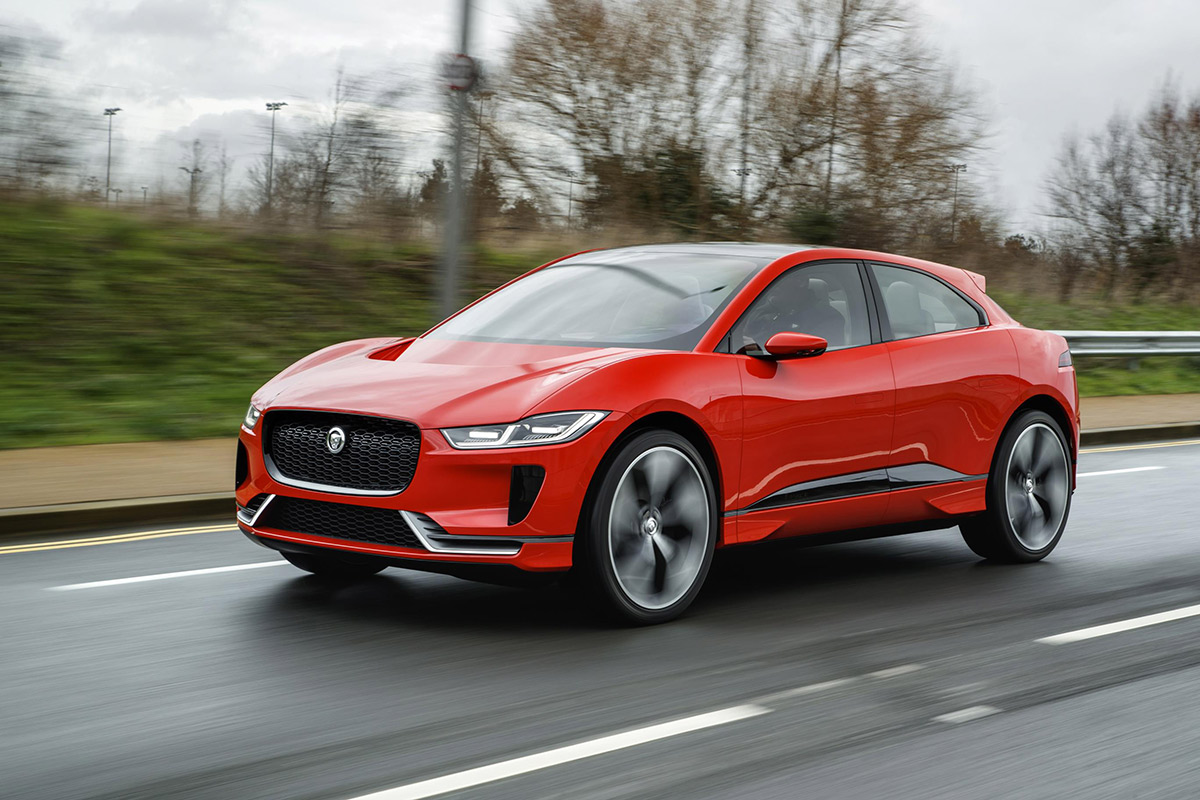