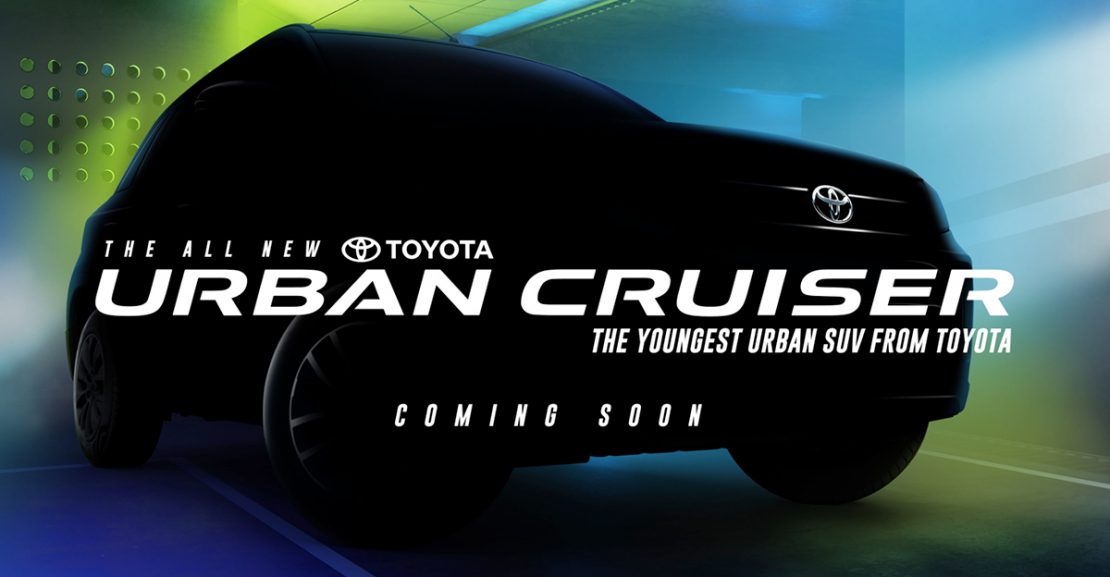 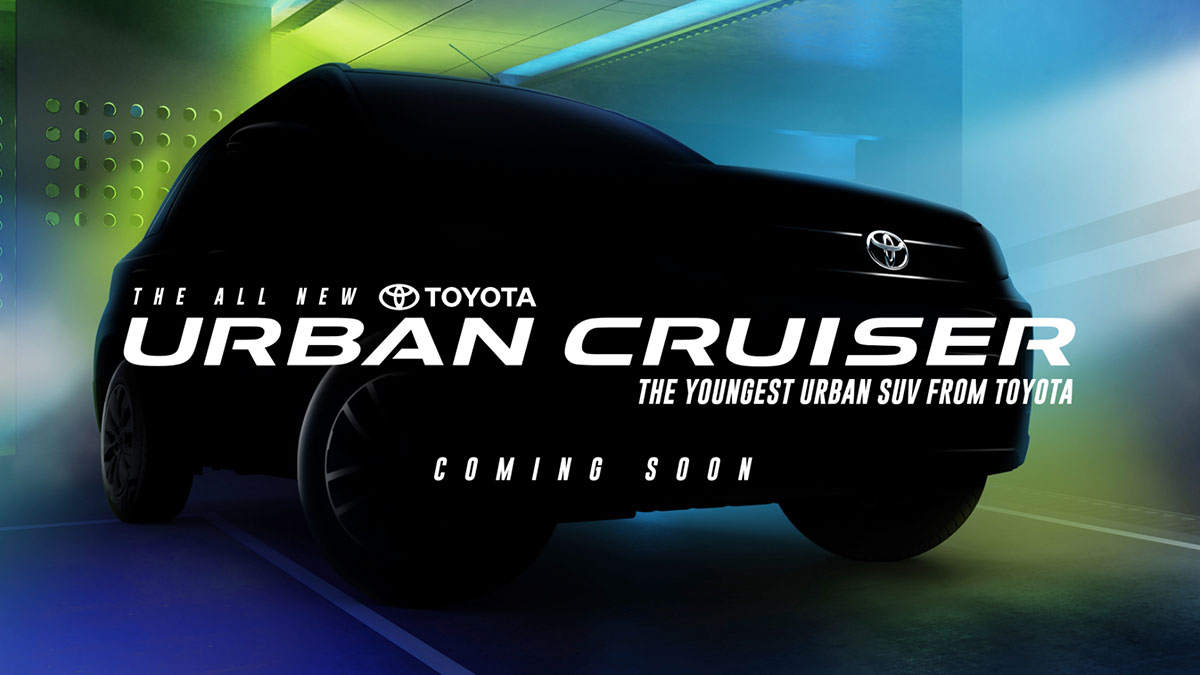 The Vitara Brezza, to which the Urban Cruiser is identical to, is powered by the K15B 1.5 litre BSVI compliant petrol motor as seen in the Ciaz and Ertiga which makes 105 bhp and 138 Nm torque and gets the Smart Hybrid tech. The motor is paired with either a five-speed manual or four-speed auto. Like the Glanza, the Toyota badged SUV is expected to be manufactured by Suzuki at its facility in India and priced quite similarly to the Brezza. This will be the second car to come from the Toyota-Suzuki partnership in India. The two Japanese companies signed an agreement in 2018 to allow them to co-develop models supply chains and technologies for global markets.