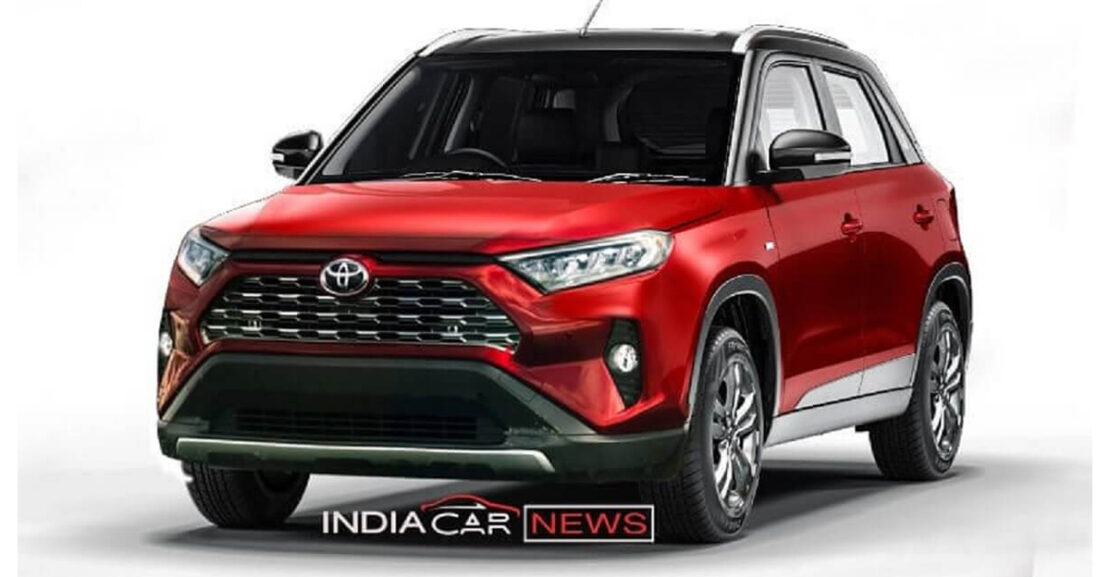 Toyota will launch its Suzuki Vitara Brezza-based Urban Cruiser sometime in late July or August, depending on how soon the coronavirus pandemic can be controlled. Unlike Glanza, the upcoming Toyota Urban Cruiser won’t be just a re-badged Vitara Brezza and will receive significant design and interior changes. The Toyota Urban Cruiser will get more of a Toyota identity up-front, with relatively inexpensive-to-change ‘soft parts’, as the plastic bumpers and grille, seeing the majority of tweaks. It will receive different looking front fascia with new grille and bumpers. However, headlamps and tail-lamps will remain the same. The SUV will also receive design changes at the rear. There will be no sheet-metal changes. In fact, the alloy wheels will also be carried over from Maruti Suzuki’s compact SUV. 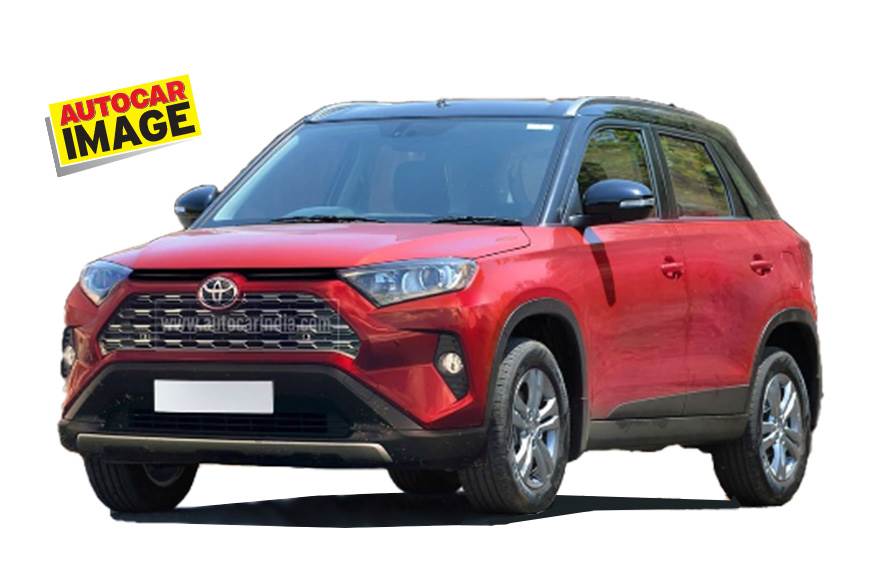 Another important change Toyota will make is to the interior. The Vitara Brezza comes with a grey plastic, while Toyota’s model will receive new color schemes to make it look more upmarket. Toyota will use lighter colors and a few fresh ‘graphics’. The SUV could also receive the new seat upholstery. It will source the Suzuki SmartPlay touchscreen infotainment system with Android Auto and Apple CarPlay. Toyota’s Urban Cruiser could also be the first of the compact SUVs to come with the hybrid tech on the manual version. The Brezza gets hybrid tech with the automatic gearbox option. 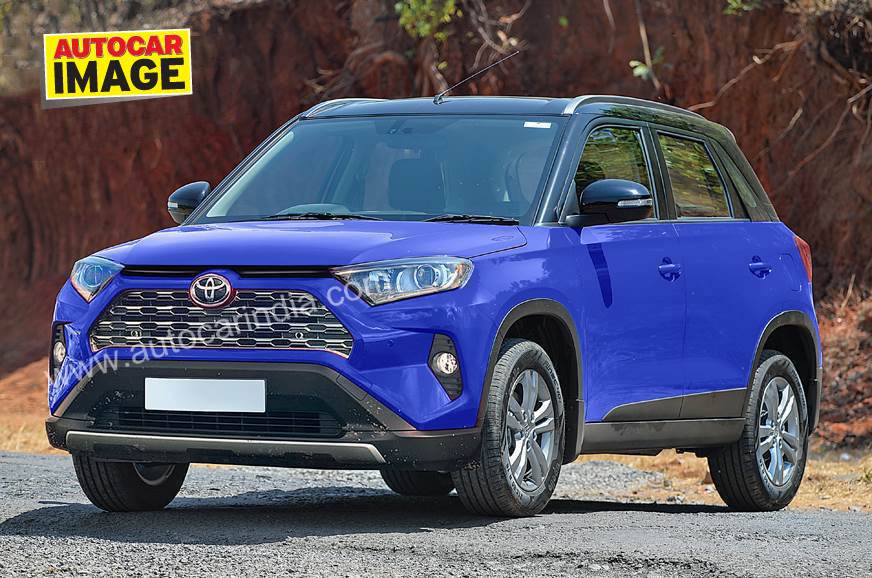 The fuel efficiency of the Brezza AT is rated at 18.76kmpl, which is significantly higher than the manual version. The manual version fuel economy is rated at 17.03kmpl. The manual version will also receive the hybrid technology. Though both the automatic and manual Urban Cruiser will be mild-hybrids, there will be no ISG external badging – Toyota refers to the system as the Integrated Starter Generator. The prices of the Urban Cruiser will be similar to that of the Brezza, which is around INR 7.5 lakh – 11.5 lakh. However, the top-end variants could offer more features to lure customers. The company will also provide a longer, 3-year warranty.