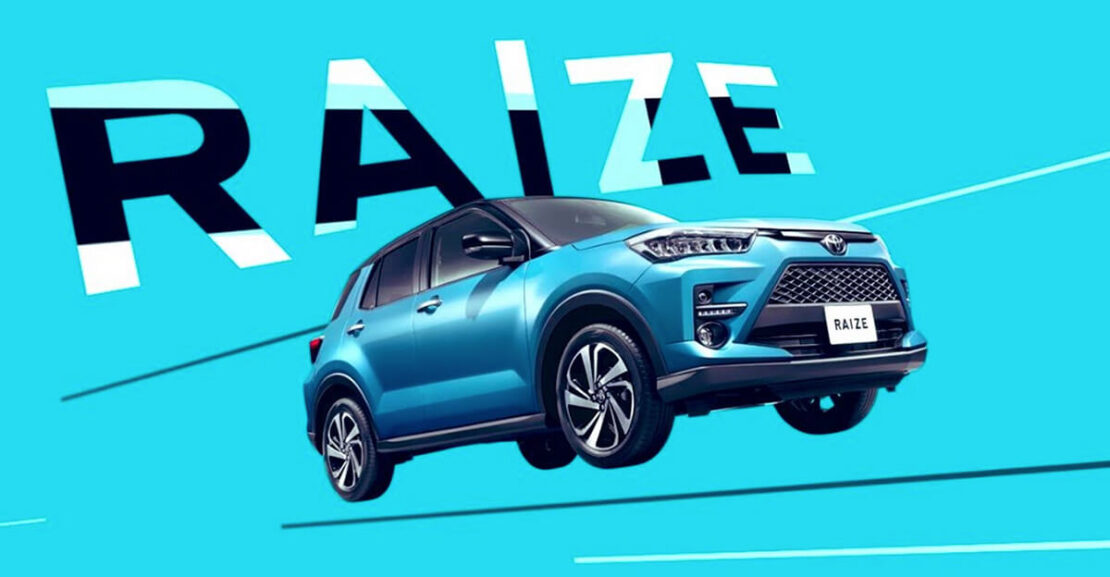 The Toyota Raize wasn’t supposed to be revealed in Japan next month, but in the age of the internet nothing stays hidden for long, and here we have pictures of Toyota’s newest compact SUV. The new Toyota Raize SUV shares its underpinnings, body panels, engines and interior bits with the Daihatsu Rocky compact SUV. It’s based on Daihatsu’s version of Toyota’s modular platform DNGA instead of TNGA.

The little SUV is very close to the Daihatsu Rocky just shown at the Tokyo Motor Show and appears to share almost all body panels save for the front and rear fascias, lights, and other easily-swapped styling details. The Raize gets a Toyota SUV-typical nose with a large trapezoidal grille with mesh inserts that makes it look more like a mini-RAV4 SUV. It gets angular housings for fog lamps and LED daytime running lamps along with a high-set Toyota logo that’s placed above the grille. 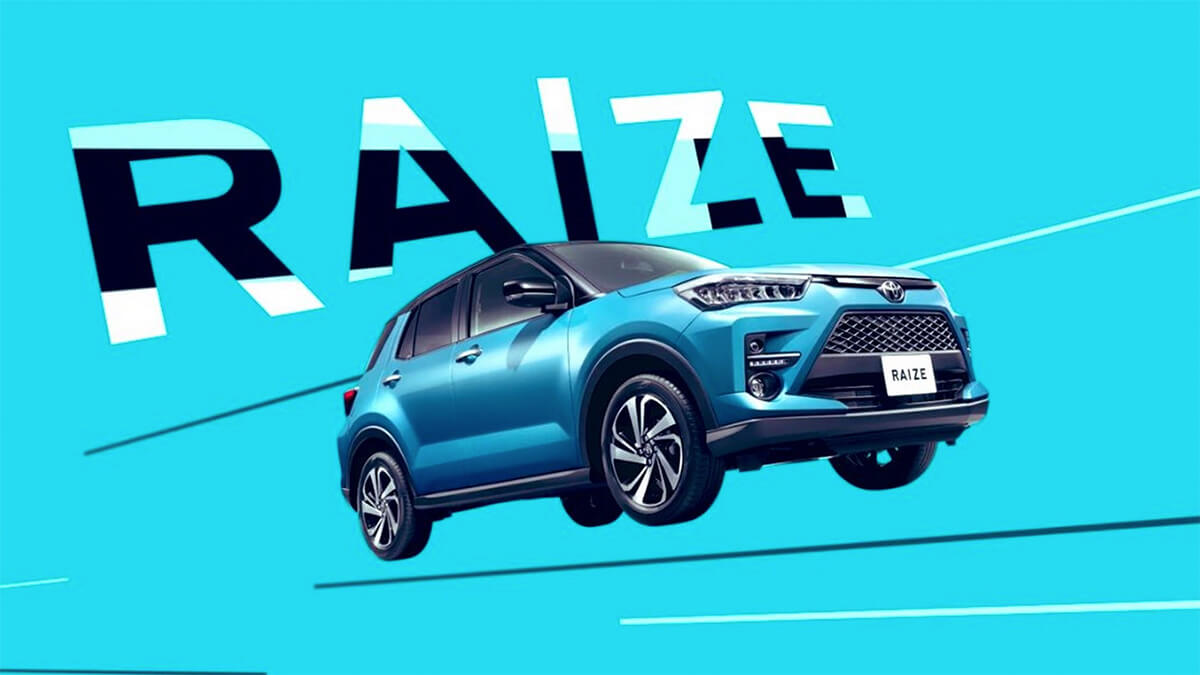 Under the hood, the new Raize also shares the Rocky’s 1.0-litre, three-cylinder, 12-valve turbo-petrol engine that is mated to a CVT with a 6-speed manual slated for a later date that makes 98 BHp and 140 Nm of torque.