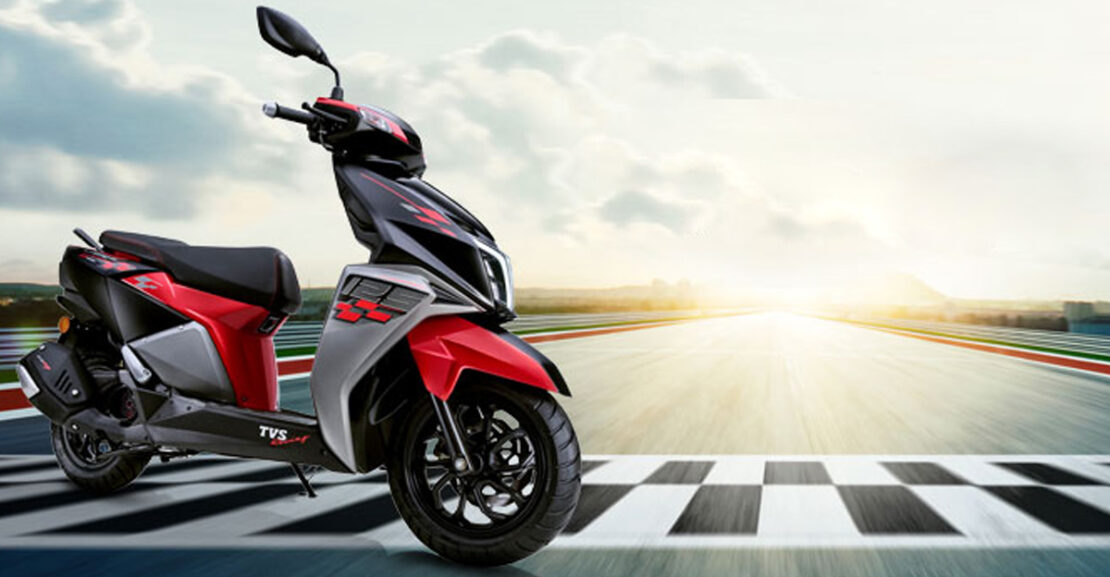 TVS has launched the Ntorq 125 Race Edition in the Indian market at a price tag of INR 62,995, which is INR 3,000 more than the standard model. The Race Edition now comes with T-shaped LED DRLs and few other cosmetic changes. Additionally, it is equipped with a hazard lamp which can be enabled by a red-coloured hazard switch. The scooter gets chequered flag graphics along with the ‘Race Edition’ emblem on the front apron and the side panels. The scooter comes in a three-tone combination of matte black, metallic black and metallic red colour. 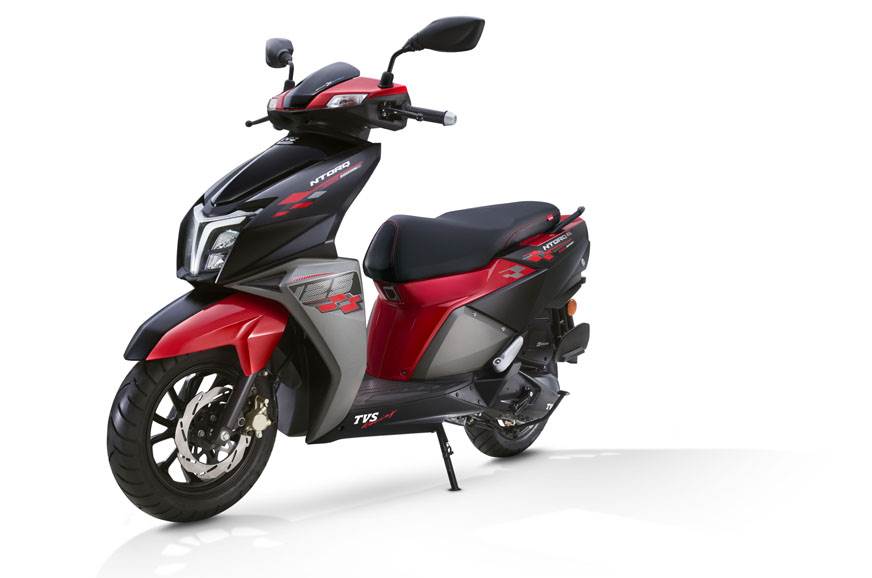