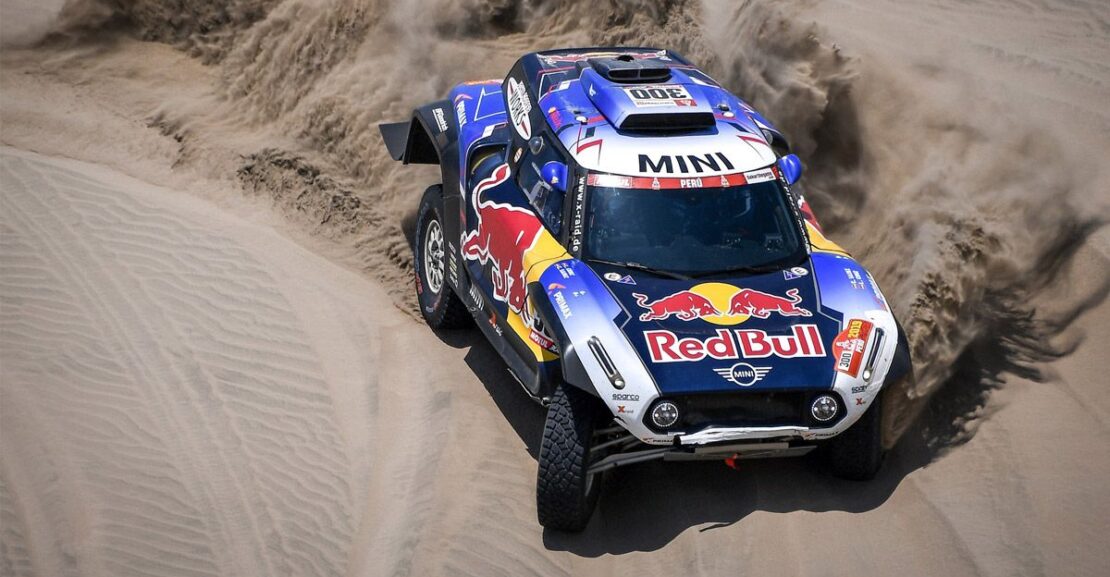 When the Rally Dakar visits the Arabian Peninsula for the first time, from 5th to 17th January 2020, it will feature two Dakar legends in the MINI JCW Buggy and a total of nine MINI race cars. Record Dakar winner Stéphane Peterhansel (FRA) – alongside co-driver Paulo Fiuza (POR) – is looking for his 14th success in total at the Dakar. Two-time winner and former world rally champion Carlos Sainz (ESP) and his co-driver Lucas Cruz (ESP) are also counting on the further-developed MINI JCW Buggy and the support of MINI Motorsport partner X-raid. Among those tackling the iconic event in the four-wheel-drive MINI JCW Rally are Jakub ‘Kuba’ Przygonski (POL) and his co-driver Timo Gottschalk (GER), as well as Orlando Terranova (ARG) and Bernardo ‘Ronnie’ Graue (ARG). 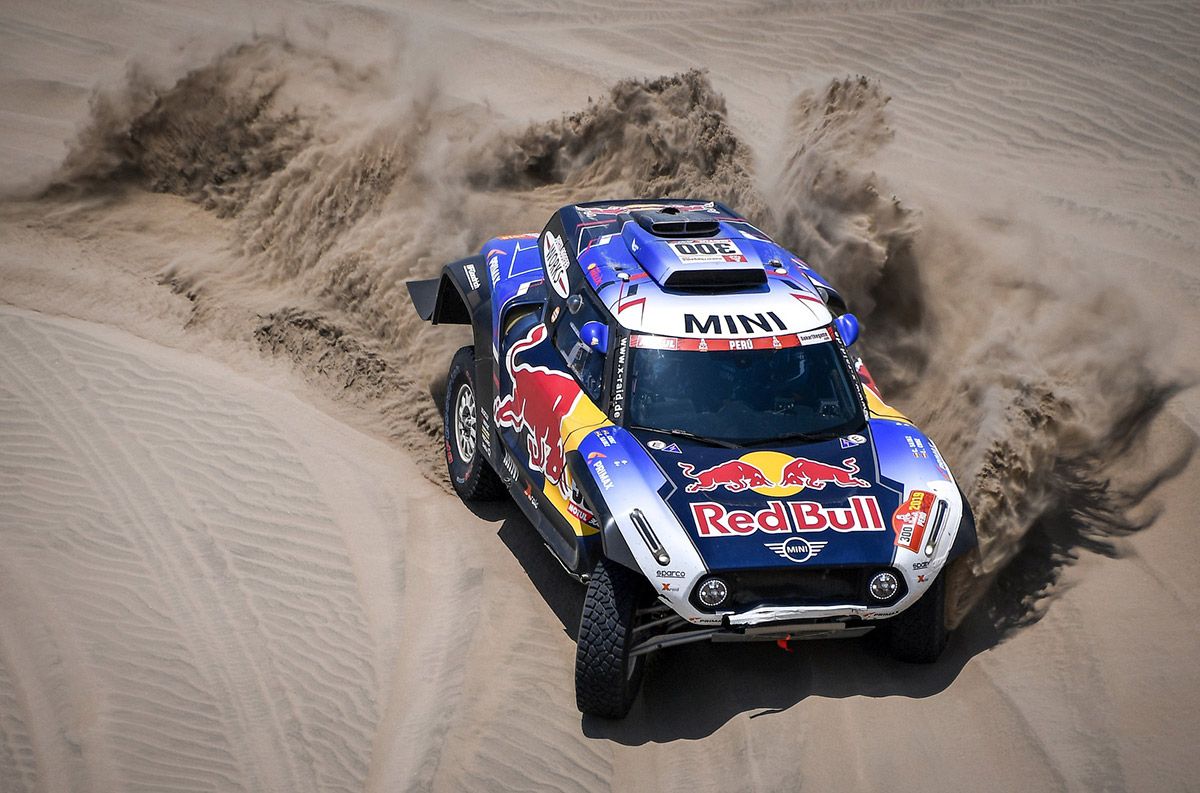 The Dakar Rally 2020 consists of twelve stages, with the route following roughly 7,500 kilometres from Jeddah (KSA) to Al-Quiddia (KSA) via the Saudi Arabian capital Riyadh, where the competitors will have a rest day. About 5,000 kilometres of the route through the country’s deserts will be against the clock. 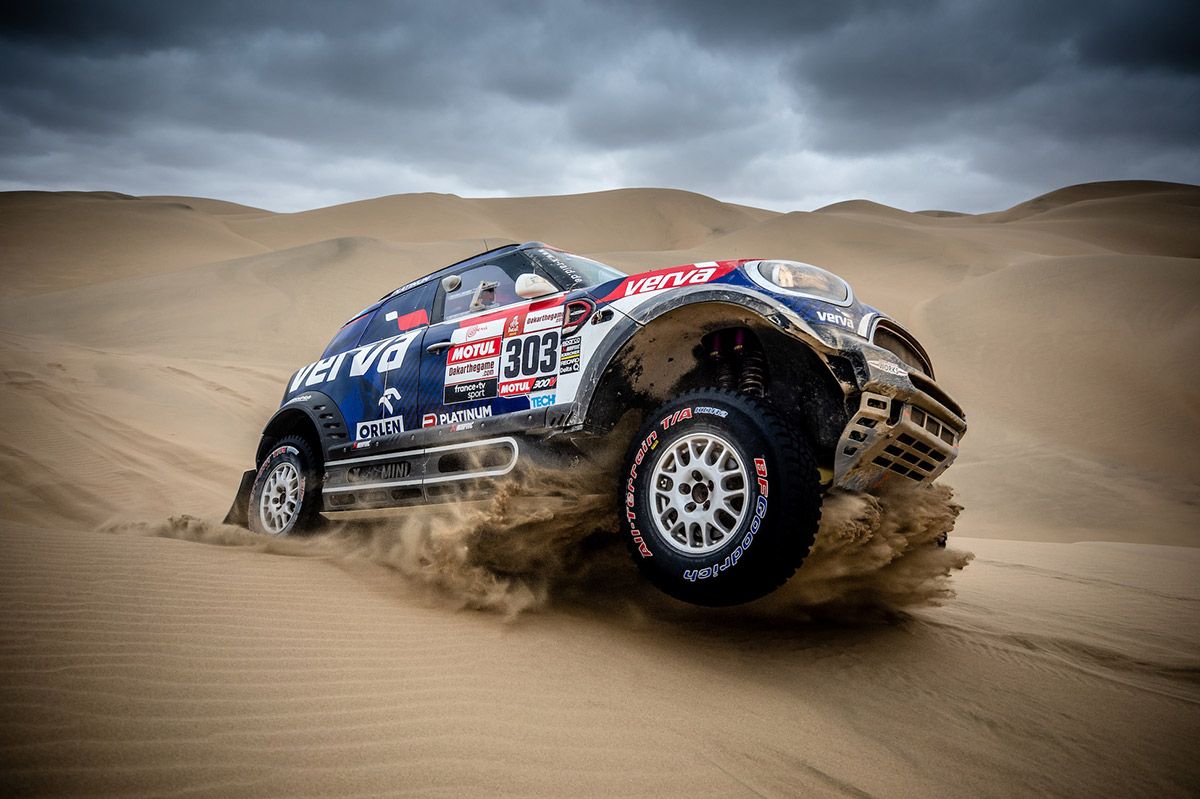 Peterhansel has won the Dakar 13 times in the past – six times on a motorcycle and seven times on four wheels. His successes include the first joint victory for MINI and X-raid in a MINI ALL4 Racing in 2012, and the successful defence of his title the following year. He had originally planned to contest the Dakar Rally 2020 with his wife Andrea Peterhansel (GER) in the co-driver seat. She herself was a successful rally driver in the past, under her maiden name Mayer, and navigated for her husband when the pair won the FIA World Cup for Cross Country Rallies in 2019. However, she has been forced to sit this rally out on health grounds. Taking her place in the MINI JCW Buggy cockpit is Portugal’s Fiuza. Sainz, who twice won the World Rally Championship before switching to off-road racing, took victory at the Dakar in 2010 and 2018. 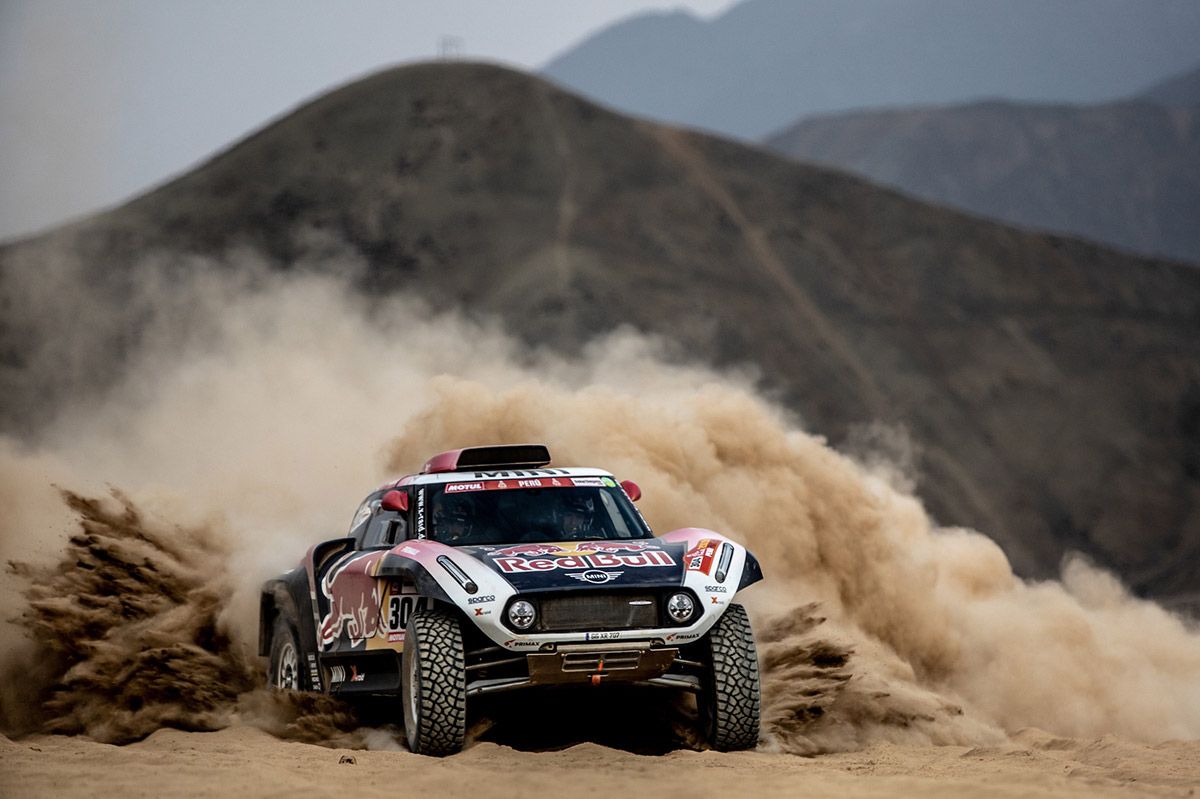 For Przygonski, winner of the 2018 FIA World Cup for Cross Country Rallies, this will be the first Dakar Rally alongside German co-driver Gottschalk, who tasted victory in this event in 2011. Przygonski and Gottschalk have been competing together since spring 2019 and finished runner-up in the MINI JCW Rally behind their team-mates Terranova and Graue in last season’s FIA World Cup for Cross Country Bajas. Another two MINI JCW Rallys run by the X-raid team will be driven by Vladimir Vasilyev (RUS) / Vitaly Yevtyekhov (UKR) and local favourite Yasir Seaidan (KSA) with his co-driver Alexey Kuzmich (RUS). Aleksandr Dorosinsky (RUS) / Oleg Uperenko (LAT) will drive a MINI ALL4 Racing. Outside the X-raid team, Denis Krotov (RUS) / Dmitry Tsyro (UKR) and Vaidotas Zala (LTU) / Saulius Jurgelenas (LTU) will also put their faith in the MINI JCW Rally at the Dakar Rally 2020.

NEXT 04 Jan 2020
The Five Categories Of The Dakar Rally