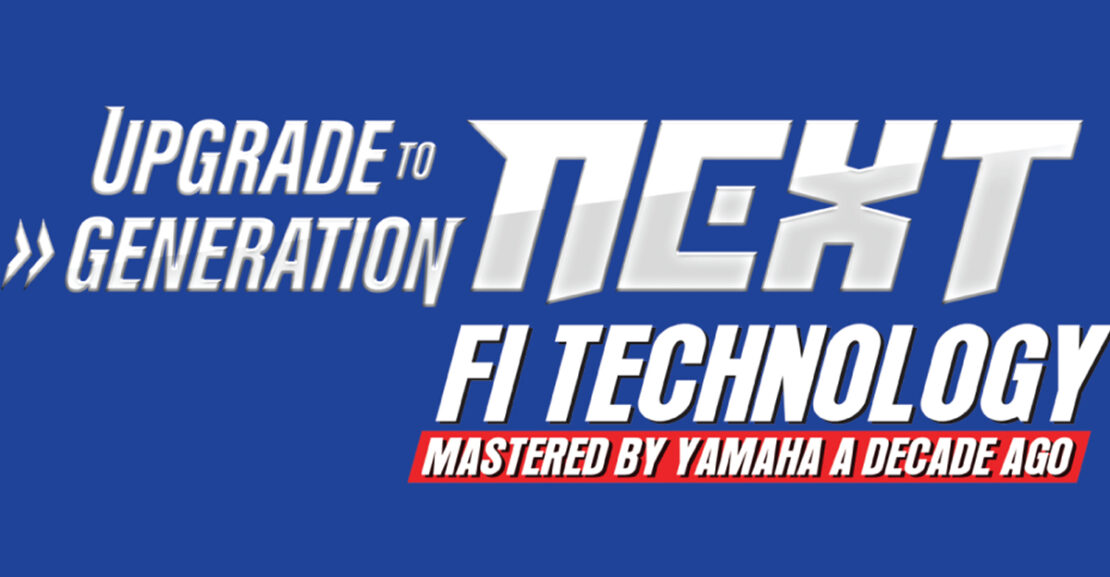 MAW Enterprises Pvt. Ltd, the official distributor of Yamaha two-wheelers in Nepal initiates their Next Generation campaign as an information campaign to make the mass awareness about the Fuel Injected (FI) technology used in motorcycles & its benefits over the carburetor. In recent days, Fuel Injected (F.I) engine is a popular word and most of the two-wheelers are fitted with this technology. This technology is the advanced and automated version of carburetor as it works with the help of its 8 sensors (Crank Position senor, Coolant Temperature Sensor, Intake Air Pressure sensor, Throttle Position Sensor, O2 Sensor, Lean Angle sensor and Speed Sensor) fitted in the motorcycle which is a data receiver to the Electric Control Unit (E.C.U) where the E.C.U monitors the data received and takes actions accordingly. Ultimately giving the best feedback to the motorcycle just like the brain and sensory organ of human beings.  However, Yamaha has been perfecting this technology for over a decade starting 2008 with its first introduction of Yamaha R15 and it has been a tested and proven technology with FZ Series, R- series and the recently launched MT 15. 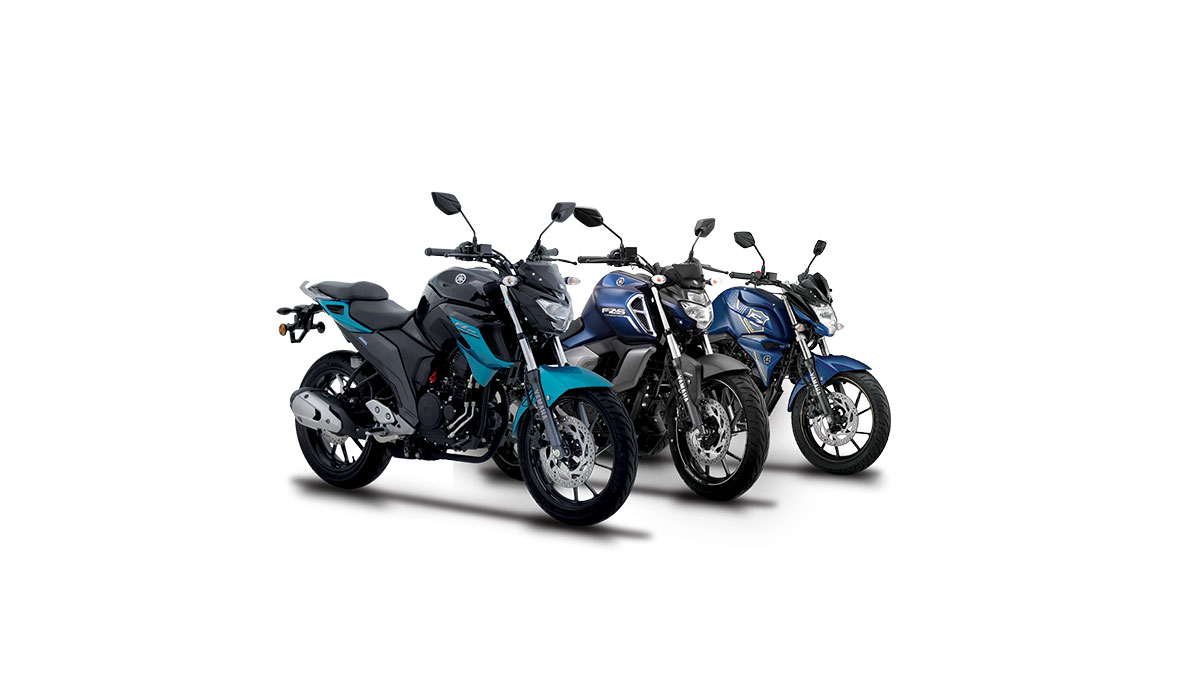 Yamaha has always been a company that has been introducing the latest technologies in its products. One of Yamaha’s core brand value also revolves around innovative Technologies. Recently, Yamaha had embarked on a journey along with its “Roadies Squad” where they had traveled through the roughest terrains and highest mountain passes of Nepal. Covering a distance over 1300 kilometers and an altitude of 3840m in nine days on their Yamaha FZ series, the riders were selected on the basis of their physical endurance that matched the performance of their motorcycles. On the highest of mountain passes and roughest of terrains, the bikers along with their Yamaha Fz series completed the journey with ease. Benefited by the Fuel Injected technology, the motorcycles were easy to start in the cold and kept running despite the climate or altitude changes. There was not a single situation where the bike had given up and the motorcycles performed flawlessly. 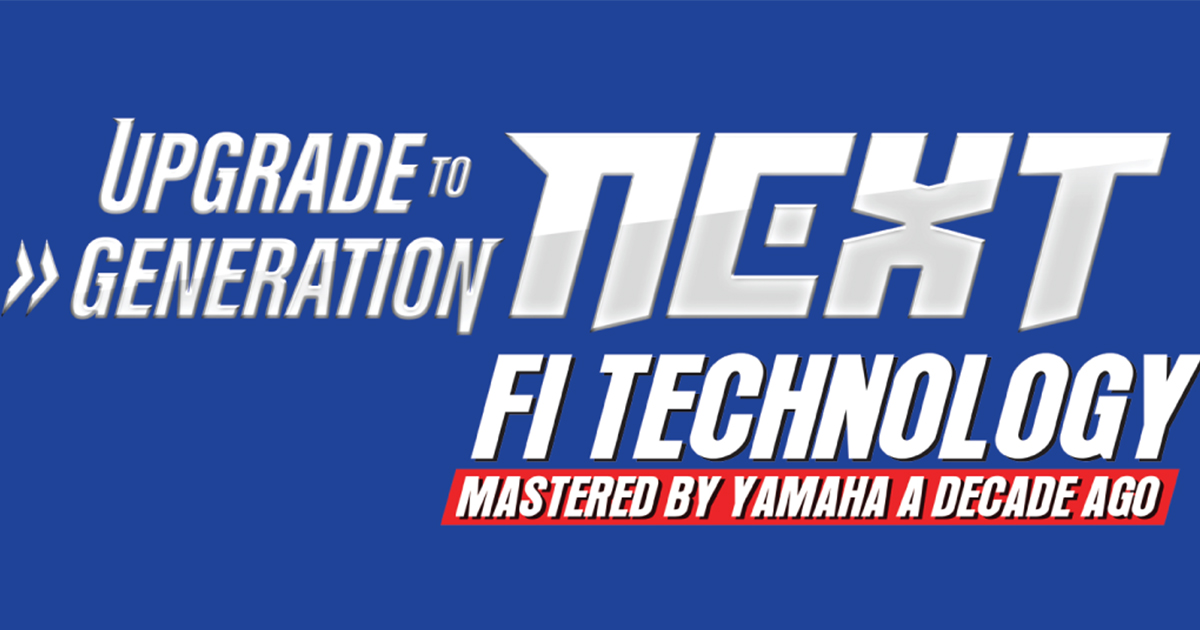 “As our target group are highly interested in motorcycles and are more exposed to technology, it is crucial information to know about how the Fuel Injected system benefits the engine by giving quicker acceleration and easy start, 14% more mileage than carburetor and cost-effective maintenance.” Quotes the marketing head Mr. Vikram Paudel. The Next Generation is just a term but we can see that Yamaha has already perfected it with their technology.