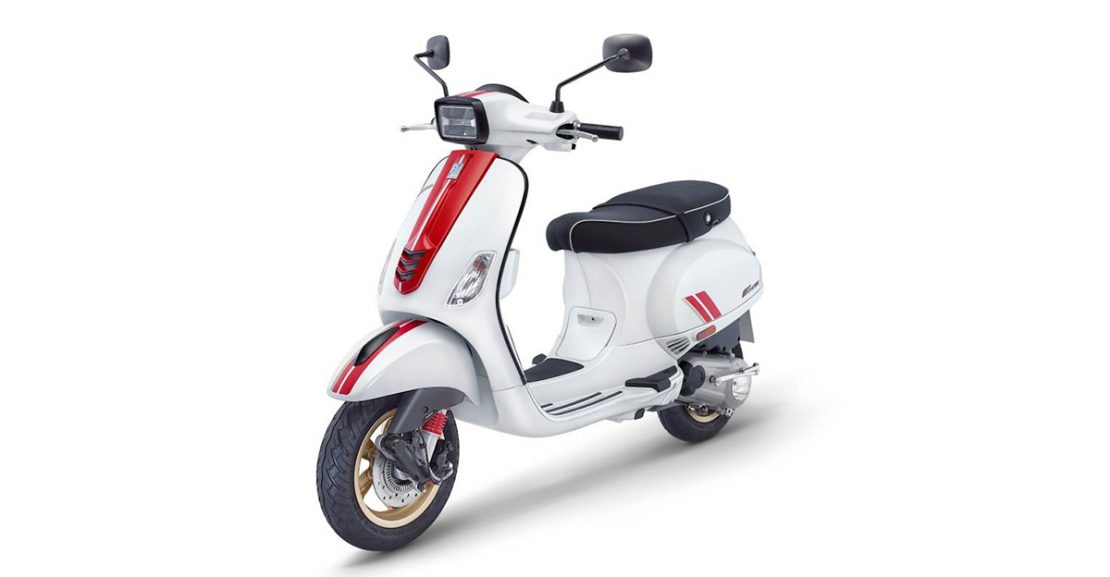 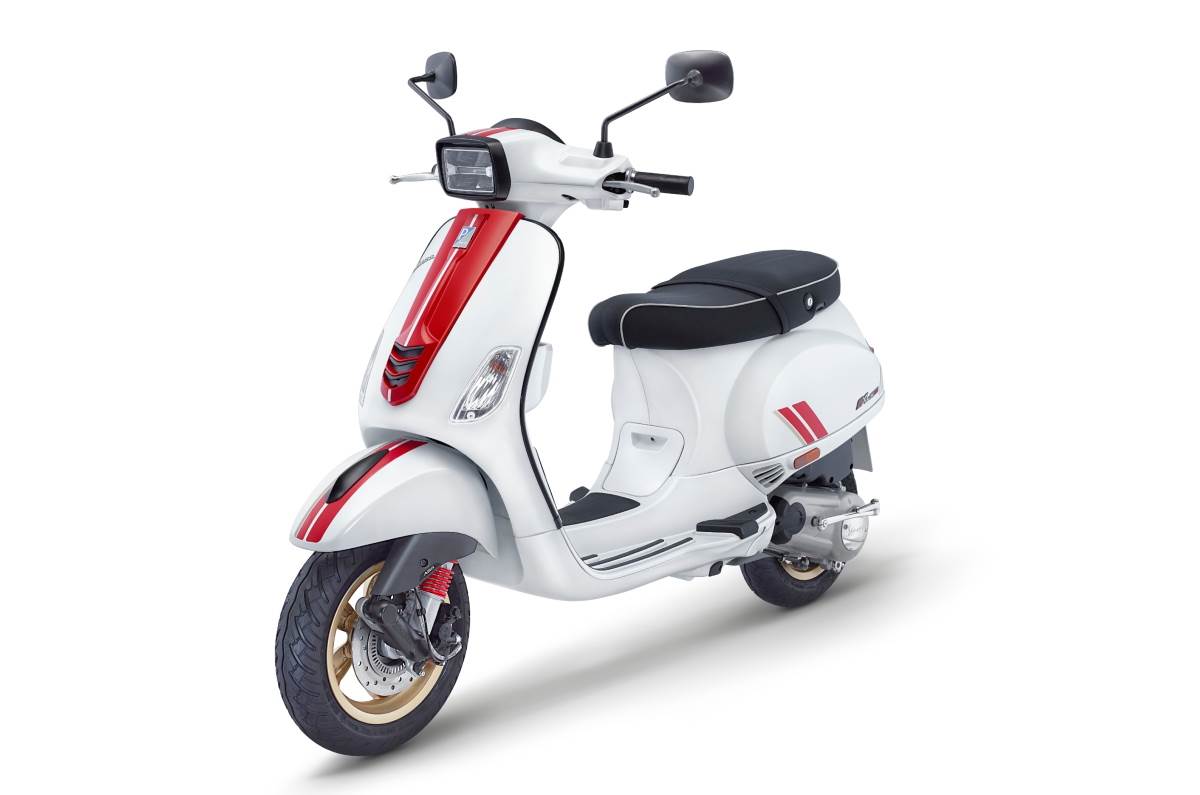 The only difference is in terms of the color scheme, the new scooters have the same internals as their parent models. As the name suggests, it sports a race-inspired livery from the 1960s. The base color is white which is called the White Innocenza that is complemented by the red and gold stripes found on certain parts of the scooters such as the front fender, front apron, and rear side panels. The white-colored piping over the seats has been designed to sync-in with the scooter’s base color. Piaggio India has also used golden color alloy wheels for a premium touch. Other areas like headlight surround, mirrors, and exhaust shield all come in matte black shade. 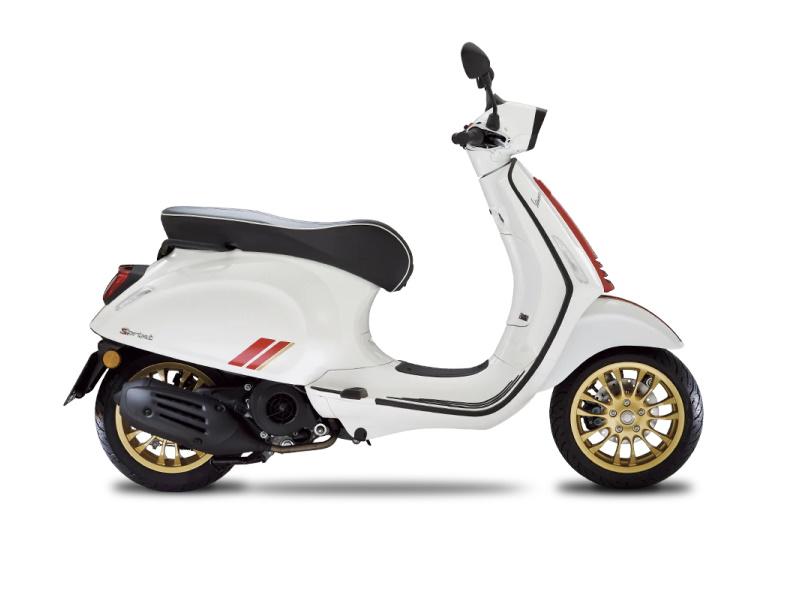