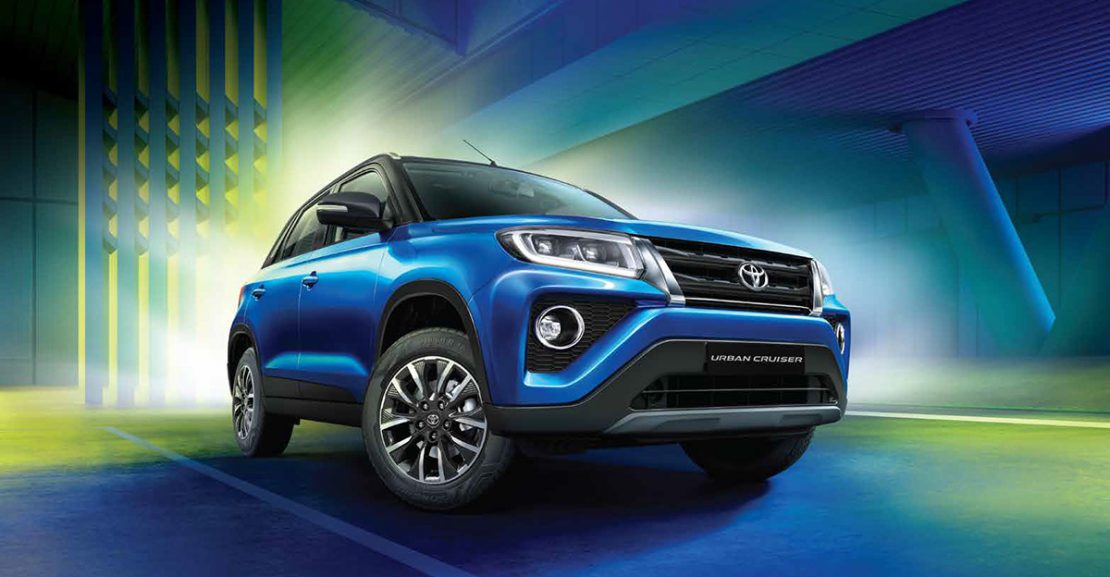 The Toyota Urban Cruiser gets more of a Toyota identity up-front, with relatively inexpensive-to-change ‘soft parts’, as the plastic bumpers and grille, seeing the majority of tweaks. It receives a different looking front fascia with new 2-slat wedge cut grille with chrome and trapezoidal bold fog area grille, and new bumpers. However, headlamps and tail-lamps remain the same. The 16-inch alloy wheels has been carried over from the Brezza. Similarly, the compact SUV also receives few subtle design changes at the rear. 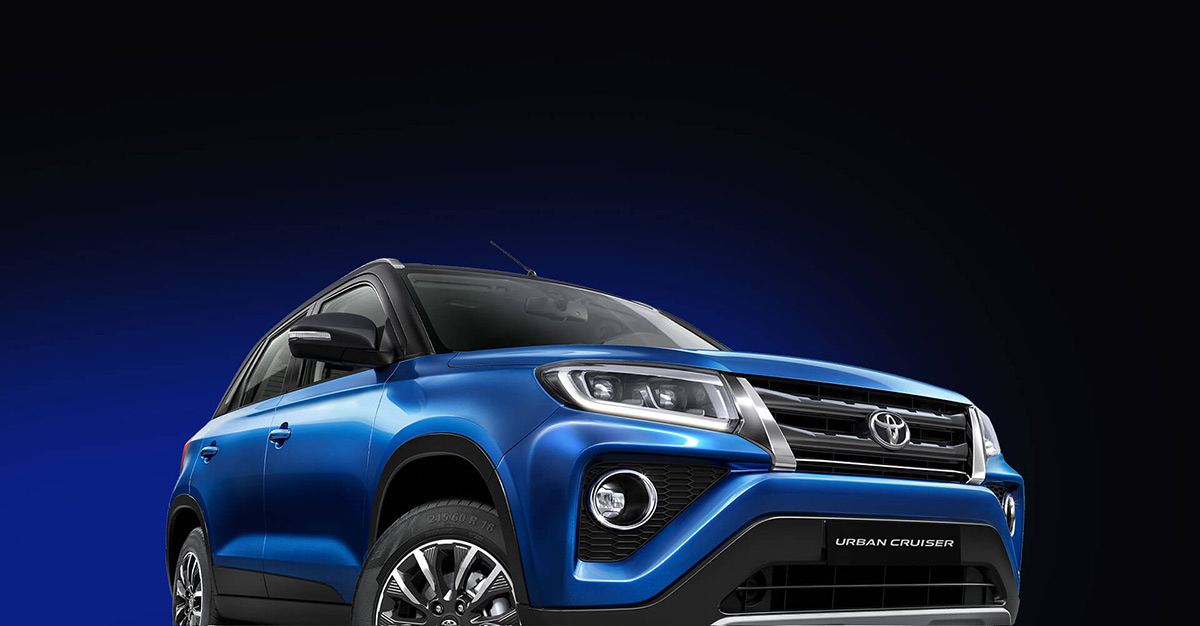 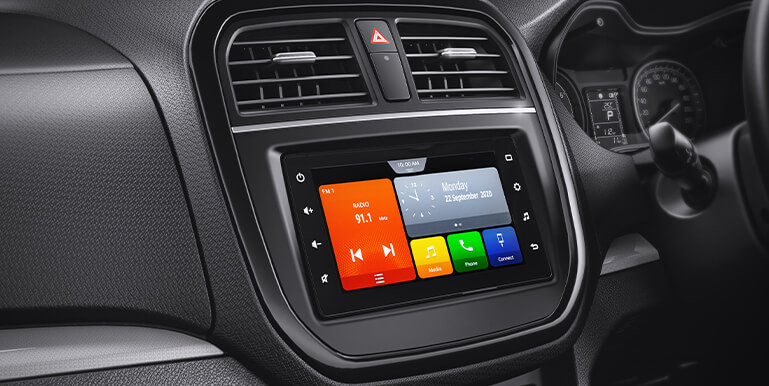 The Vitara Brezza, to which the Urban Cruiser is identical to, is powered by Suzuki’s 1.5-litre BS6 compliant petrol motor as seen in the Vitara Brezza petrol. The motor is paired with either a five-speed manual or four-speed automatic transmission. The Automatic variant will get the Li-ion battery which would allow for features such as torque assist, regenerative braking and idle start/stop. 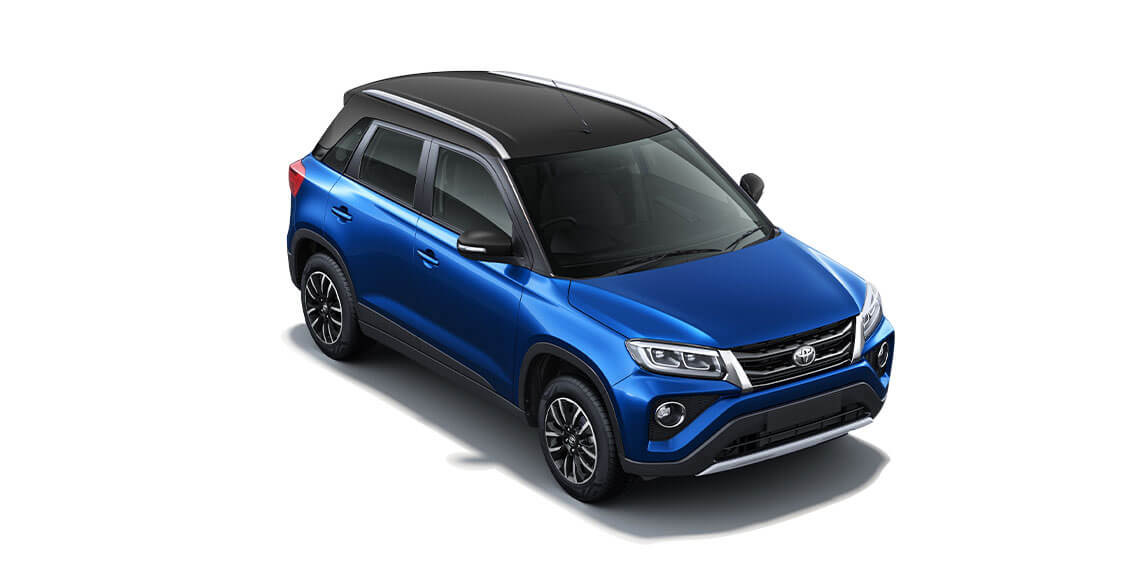 Expect Toyota to price the Urban Cruiser slightly above the Vitara Brezza to lend a more premium appeal. The Urban Cruiser will take on the likes of Hyundai Venue, upcoming Kia Sonet and Nissan Magnite among others in the  competitive compact SUV segment.