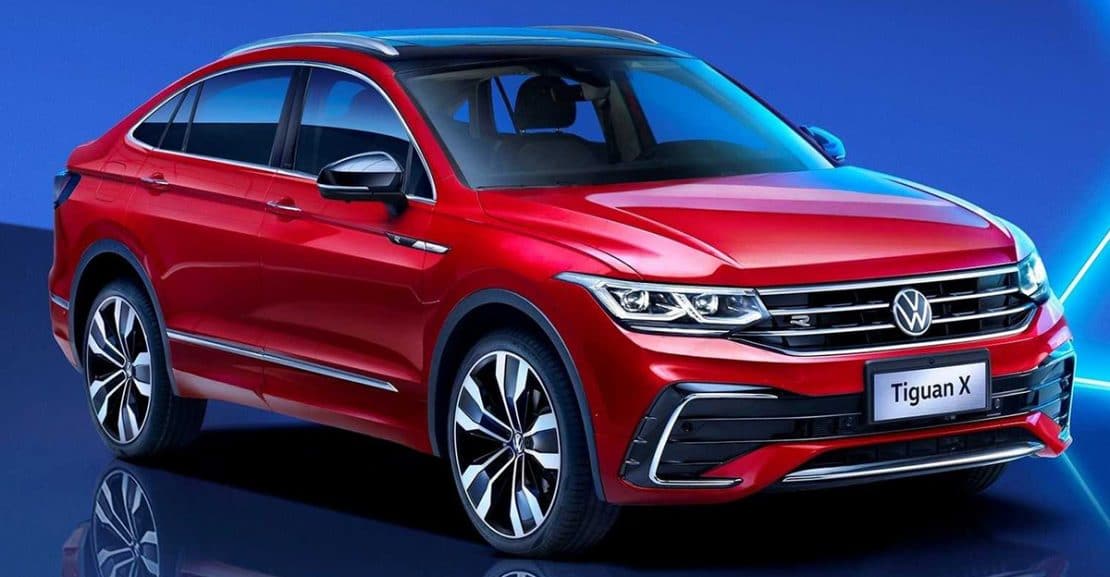 Volkswagen already has an impressive line-up for the Chinese market and now the company has added to that range with the launch of the first-ever Tiguan X. 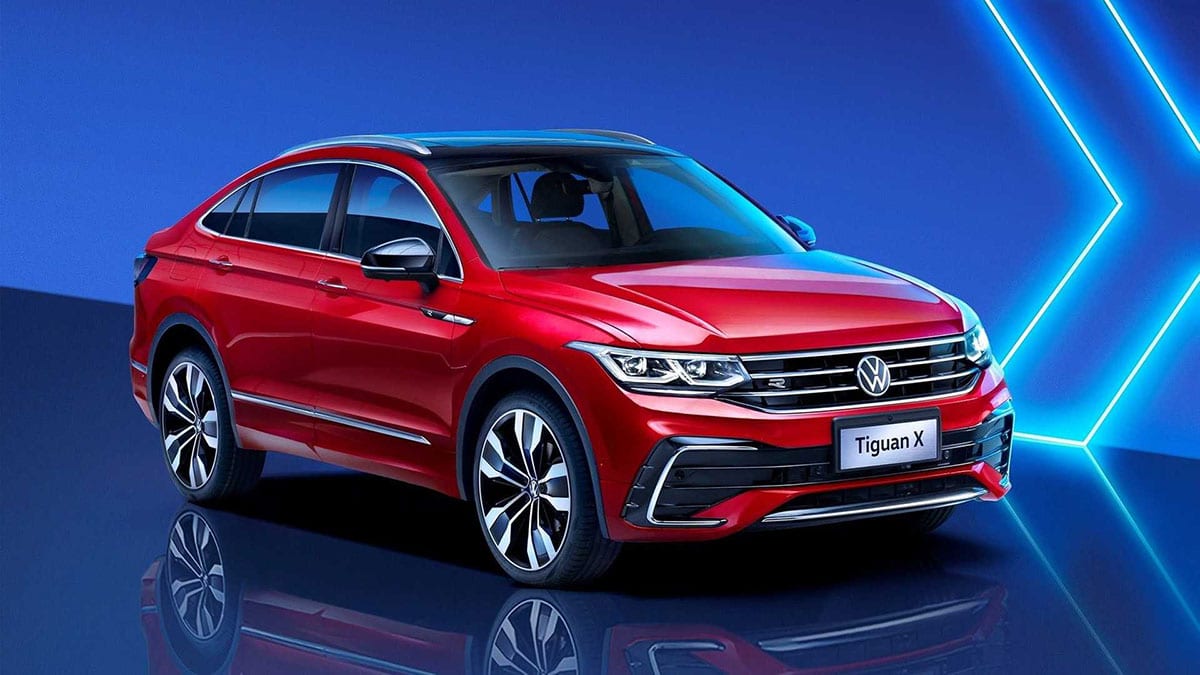 It’s essentially a coupe-SUV version of the popular Tiguan SUV which is also sold here in Nepal. Tiguan X is positioned as a sportier and a more dynamic offering than its conventional brother and as of right now the coupe-SUV will only be available in China. 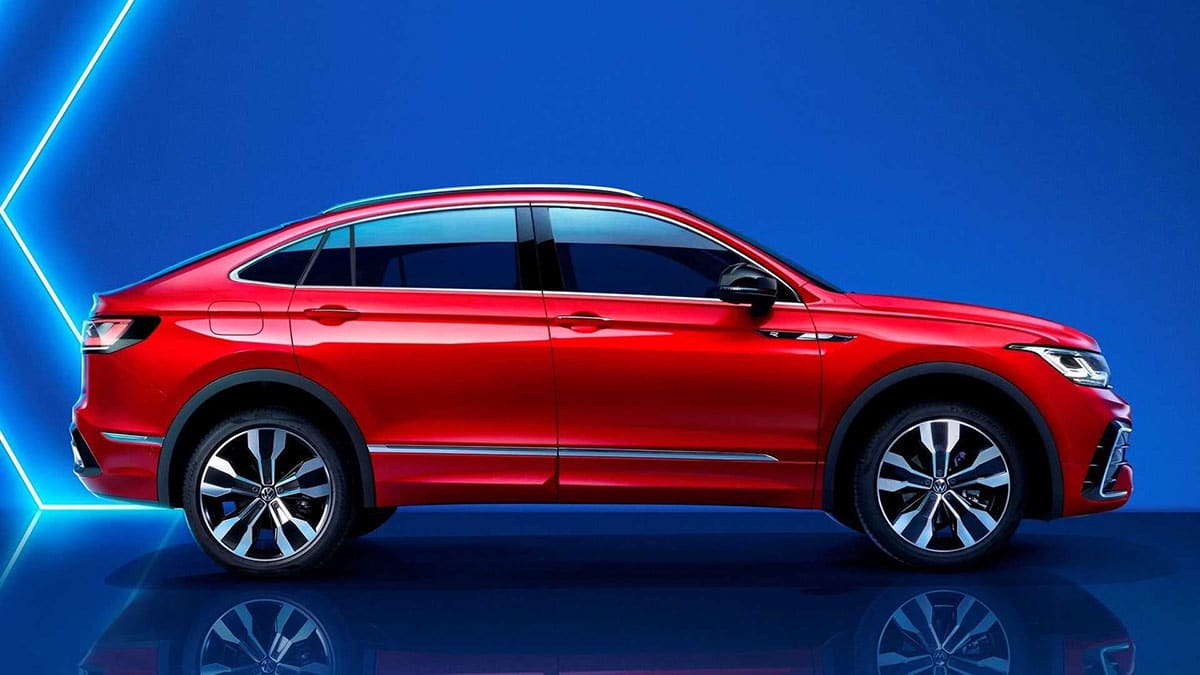 The Tiguan X looks exactly like the regular Tiguan from the front, however, step onto the side, and you will see a completely different picture.  There’s a gently sloping roofline plus a massive hatch. The Tiguan X is significantly longer than the SUV brother coming in at 4770mm.  The model is actually based on the Tiguan Allspace which easily explains its dimensions. 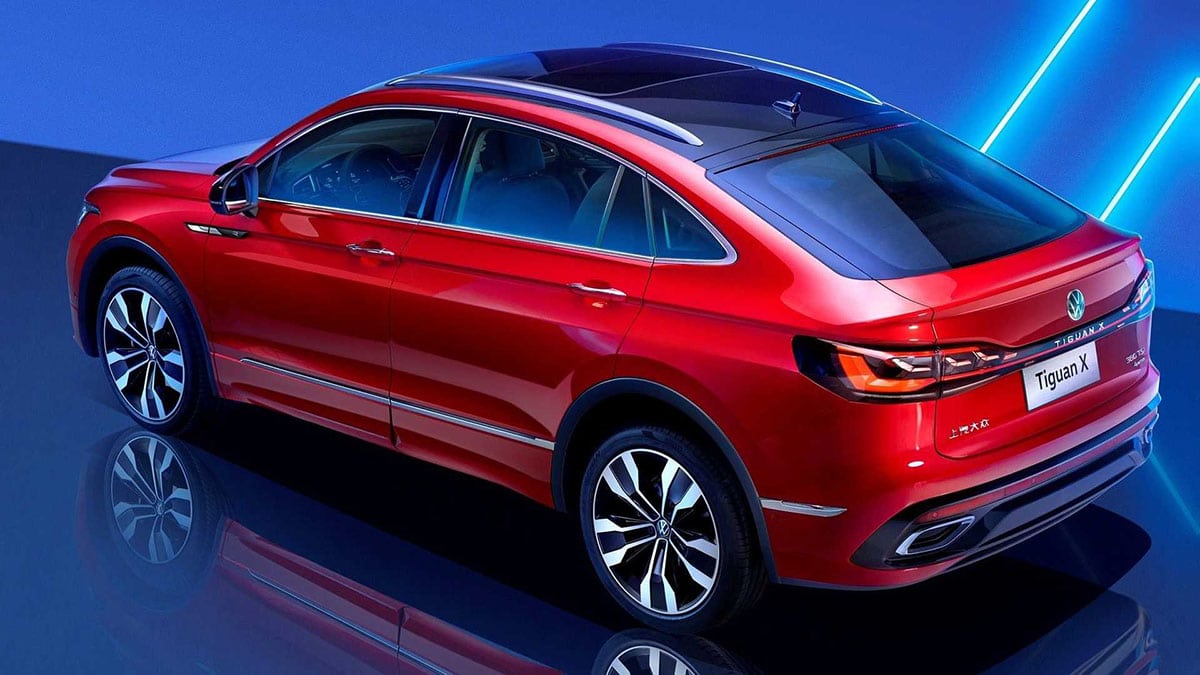 Powering the Tiguan X are two four-cylinder TSI options with 186 hp and 220 hp both of which are paired to a seven-speed dual-clutch DSG automatic gearbox. No performance numbers have been released so far but we expect the Tiguan X to have similar capabilities as the Tiguan Allspace.