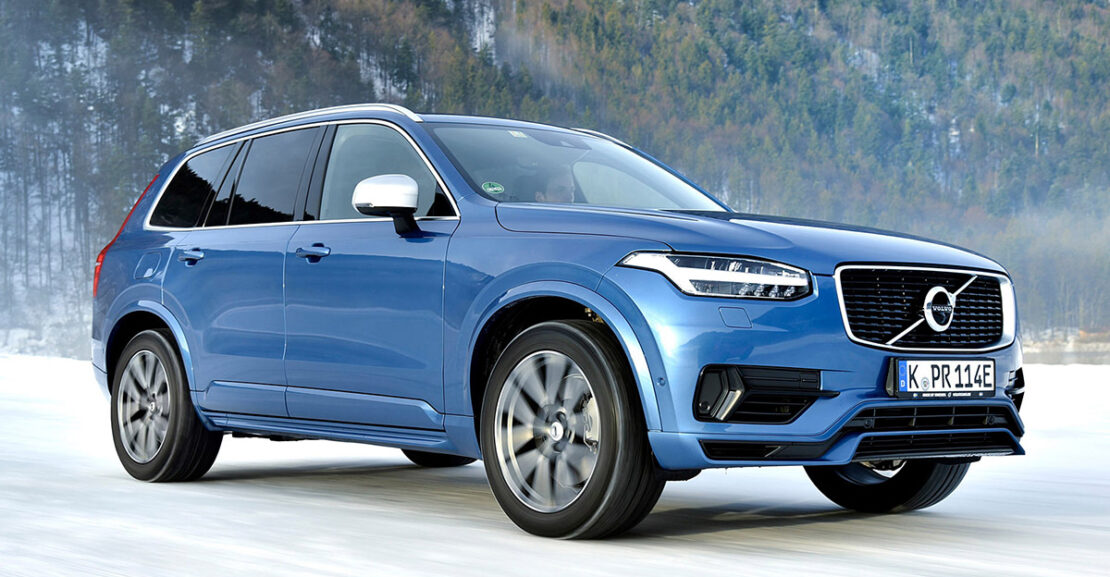 Volvo Cars are sending a strong signal about the dangers of speeding and have limited the top speed on all its cars to 180 kph. The Swedish carmaker has also introduced ‘Care Key’ which further promises to curb top speeds. This allows owners of vehicles to set a limit on the top speed when giving it to others for a drive – especially young and/or inexperienced drivers. 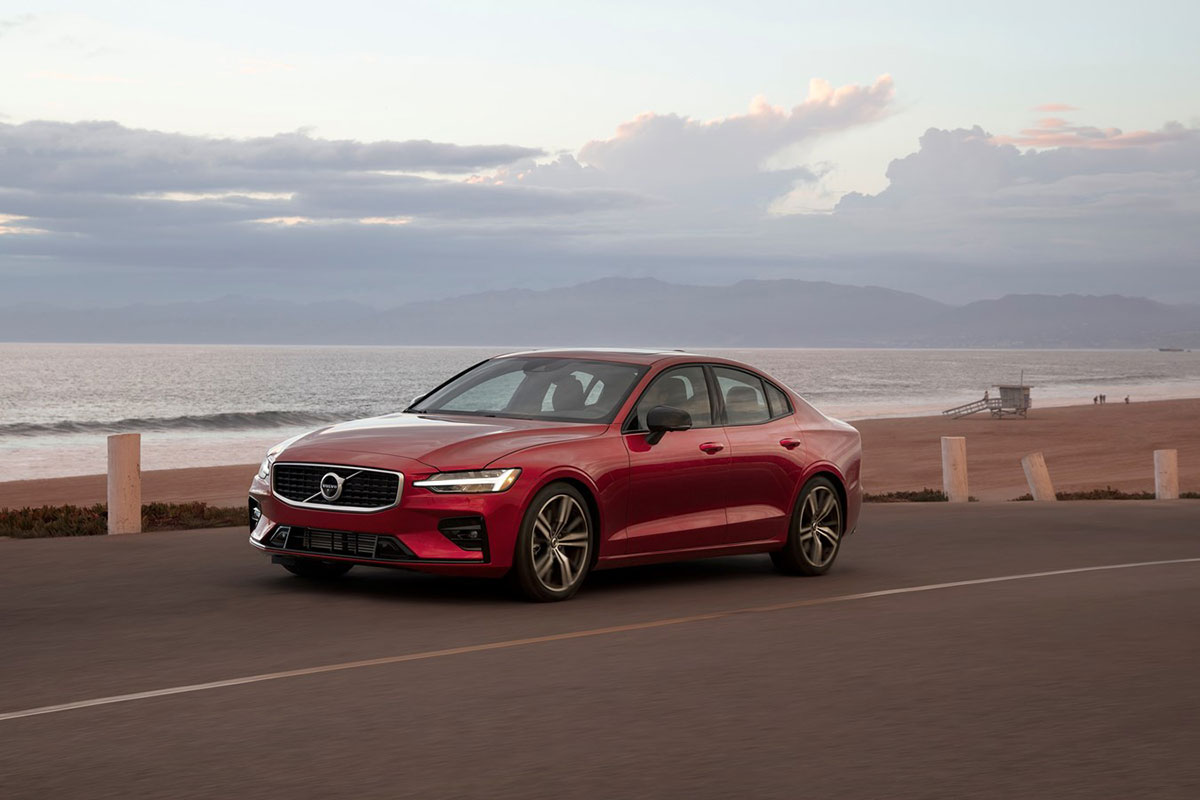 Volvo says that the two moves – limiting top speeds and introducing ‘Care Key’ – would send a strong signal about the dangers of speeding. “We believe that a carmaker has a responsibility to help improve traffic safety,” said Malin Ekholm, head of the Volvo Cars Safety Centre. “Our speed-limiting technology, and the dialogue that is initiated, fit that thinking. The speed cap and Care Key help people reflect and realize that speeding is dangerous, while also providing extra peace of mind and supporting better driver behavior.” Research by Volvo Cars has identified three remaining concerns for safety that constitute so-called ‘gaps’ in its ambition to completely end serious injuries and fatalities in its cars, with speeding a very prominent one. 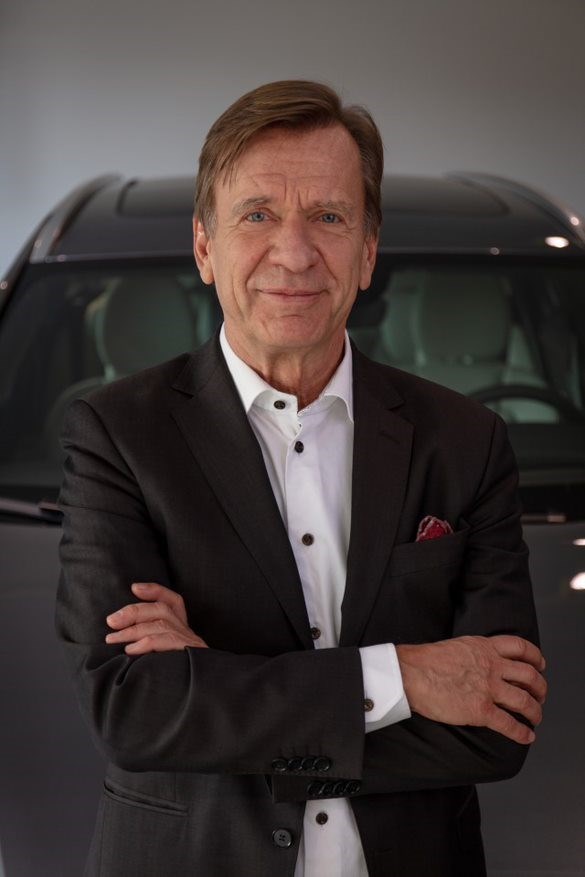 “Volvo is a leader in safety: we always have been and we always will be,” said Håkan Samuelsson, president, and chief executive. “Because of our research we know where the problem areas are when it comes to ending serious injuries and fatalities in our cars. And while a speed limit is not a cure-all, it’s worth doing if we can even save one life.” Apart from limiting top speeds, the company is also investigating how a combination of smart speed control and geofencing technology could automatically limit speeds around schools and hospitals in the future. 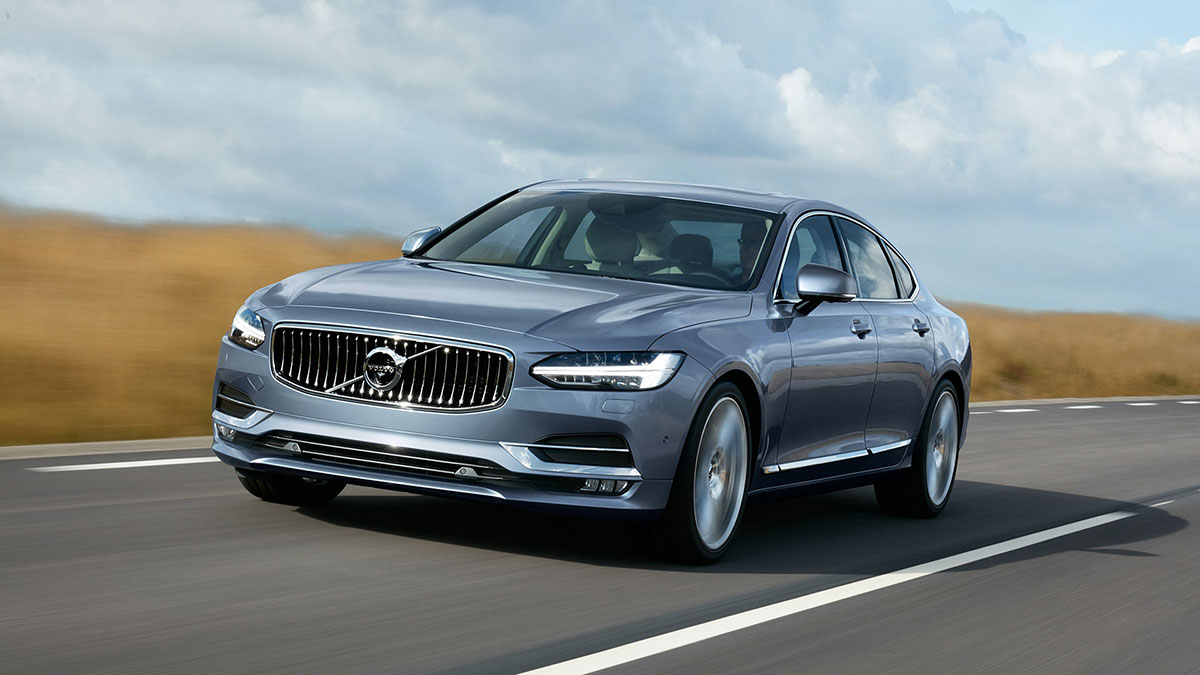 The problem with speeding is that above certain speeds, in-car safety technology, and smart infrastructure design are no longer enough to avoid severe injuries and fatalities in the event of an accident. That is why speed limits are in place in most western countries, yet speeding remains ubiquitous and one of the most common reasons for fatalities in traffic. 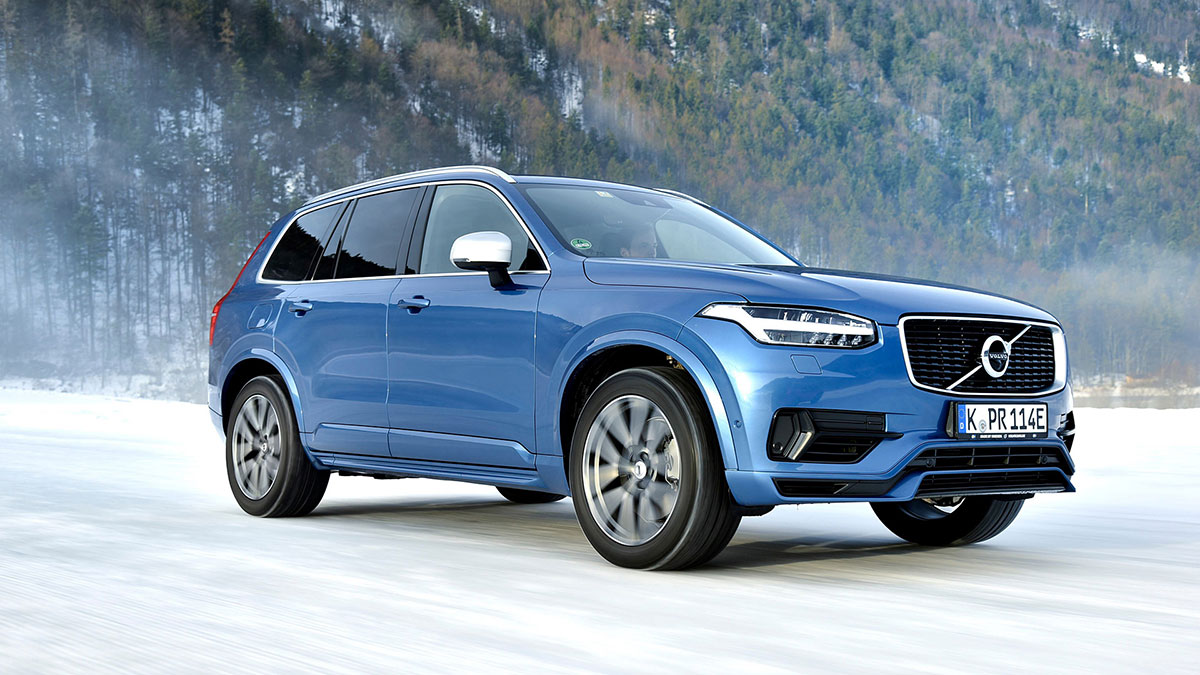 People simply do not recognize the danger involved in speed, says Jan Ivarsson, one of Volvo Cars’ leading safety experts. Beyond speeding, two other problem areas constitute ‘gaps toward zero’. As obvious a problem as speeding (and as difficult to end) is intoxication. Driving under the influence of alcohol or drugs is illegal in large parts of the world, yet it remains a prime reason for injuries and fatalities on today’s roads. The other area is distraction. Drivers distracted by their mobile phones or otherwise not fully engaged in driving are another major cause of traffic fatalities. In many ways, they are equally as dangerous as drunk drivers.