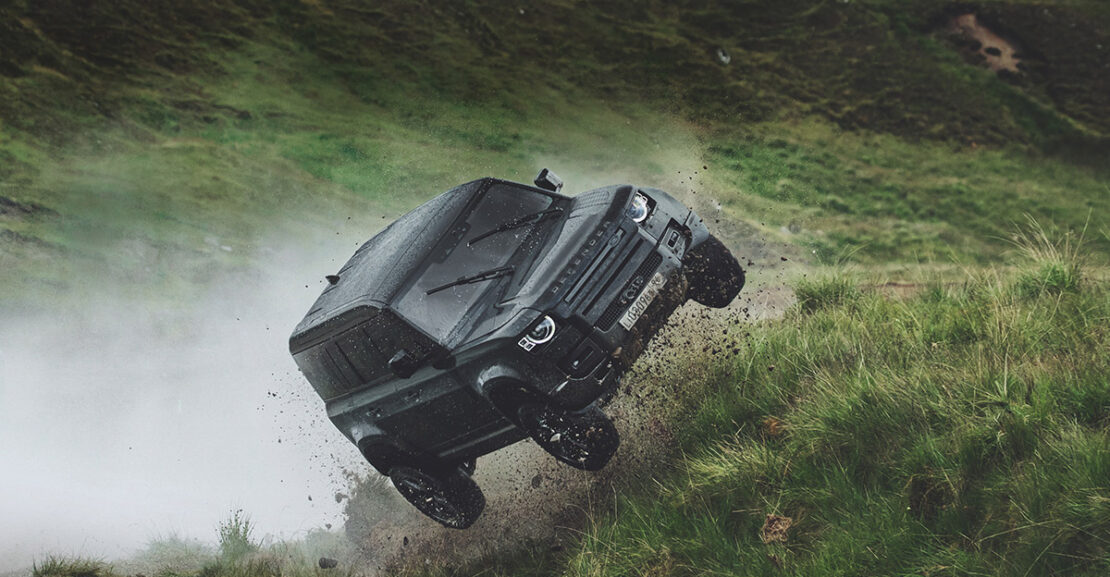 Land Rover has released an exclusive behind-the-scenes look at what to expect from the new Defender in the upcoming Bond film ‘No Time To Die’.  The rehearsal footage included in the advert shows the new Defender launching into the air, and being put to further extreme tests as it is driven at top speeds through swamps and rivers.

Land Rover developed a new test standard for the New Defender, the most challenging and unique to this vehicle. Physical strength and durability were measured by a number of different tests including a bridge jump test which gave Land Rover the confidence to deliver what the stunt team needed to create for No Time To Die, with no modifications to the body structure except the installation of a roll cage. 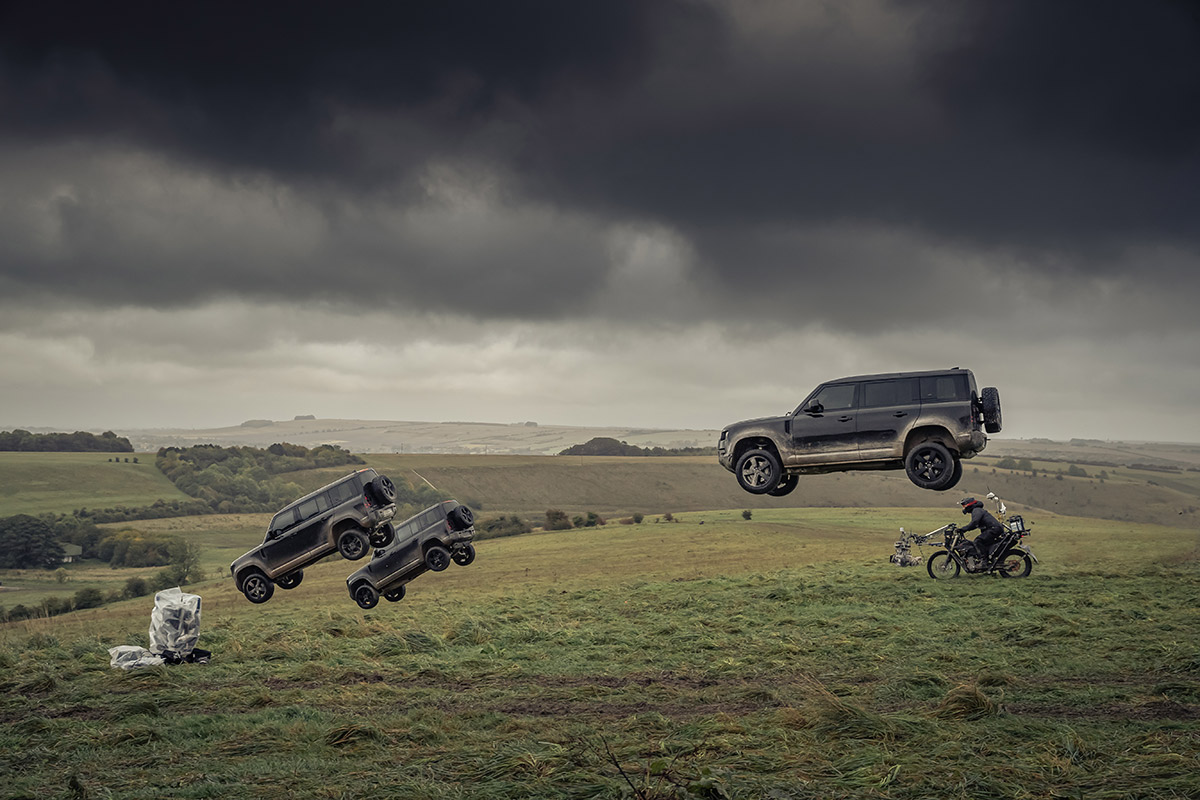 Putting these vehicles through their paces was the inspirational Jessica Hawkins, who Morrison handpicked from the Formula 3 W Series after spotting her potential and he wasted no time in giving her the opportunity to feature in No Time To Die, her first-ever motion picture.