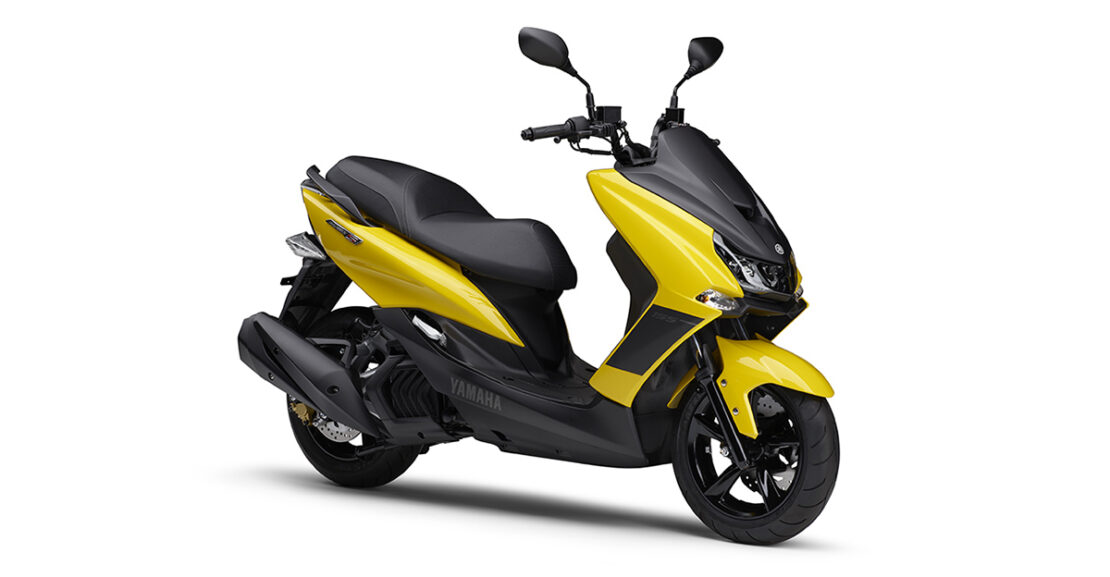 Yamaha has launched a new maxi-scooter in Japan named the Majesty S 155. An important thing to note is that the new Majesty S shares its engine with the NMax. The Majesty S 155 is powered by the same VVA-equipped 155c single-cylinder unit that produces 15hp at 7,500rpm and 14Nm of torque at 6,000rpm. It’s also quite heavy, at 145kg, and part of this weight comes down to the large 7.4-liter fuel tank. The Majesty S uses a telescopic fork and mono-shock setup, while braking is handled by a 267mm disc at the front and a 245mm disc at the rear. 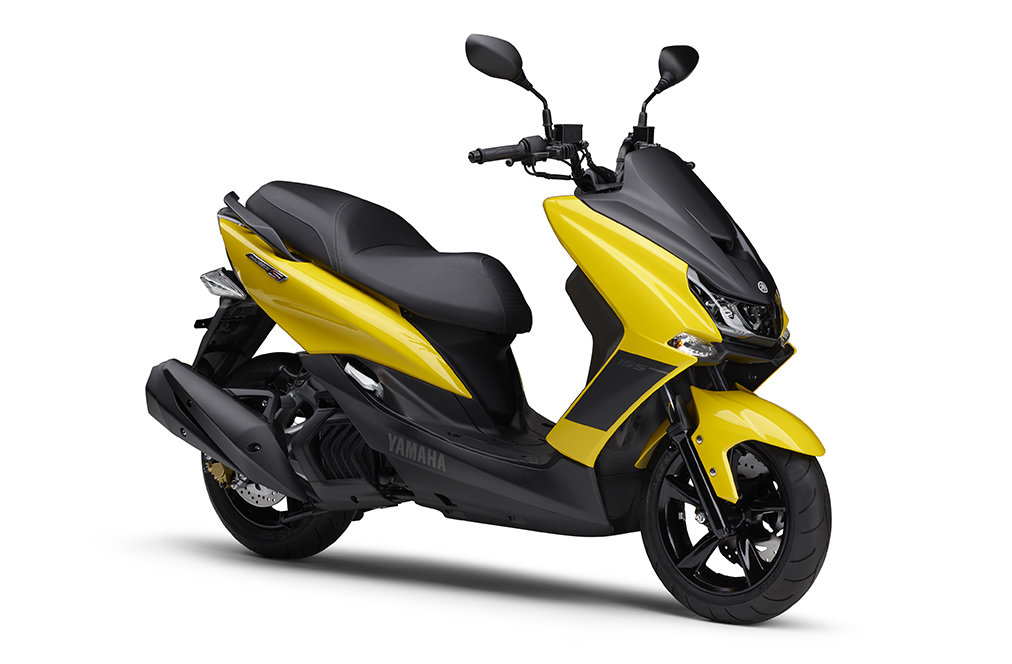 One of the key features of the Yamaha Majesty S is its design. The Majesty S features a stylish apron-mounted LED headlight that has a projector for the high beam and conventional reflector for the low beam. 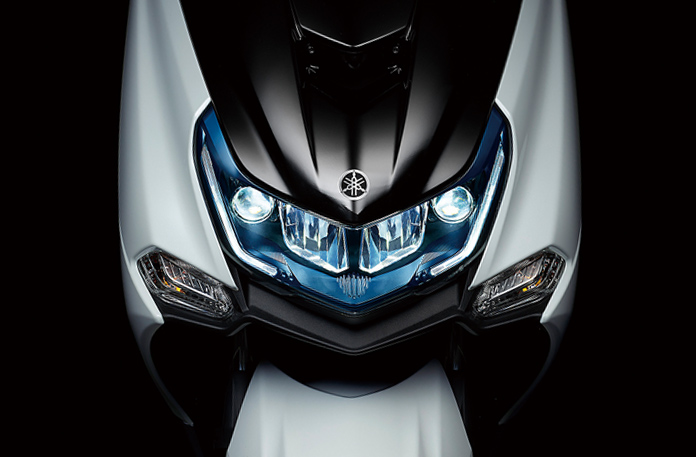 A couple of LED DRL strips are also present. The side turn signals are located on either side of the headlight. 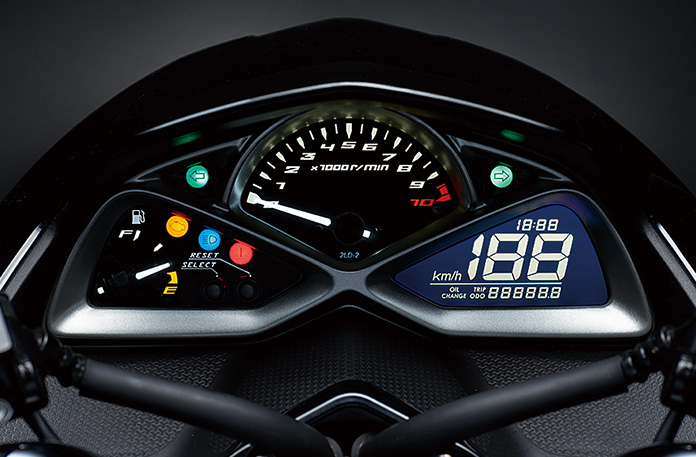 The Majesty S also comes with a sporty three-pod semi-digital instrument cluster. The tachometer is in the middle. The tell-tale lights along with the fuel meter are on the left. And on the right side, there is a display that shows information like speedometer, trip meter, clock, etc. 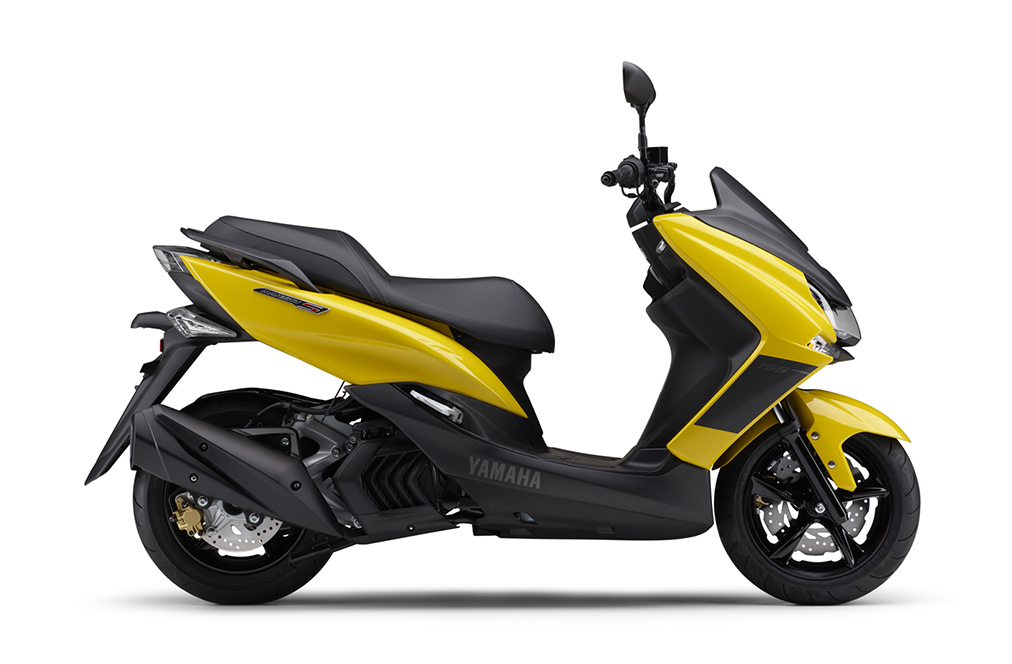 The Majesty S 155 has a relatively tall seat, at 795mm, which is on par with that of most motorcycles. The profile of the Majesty S is quite attractive thanks to the design of the seat that gives an impression of a high-rise tail. 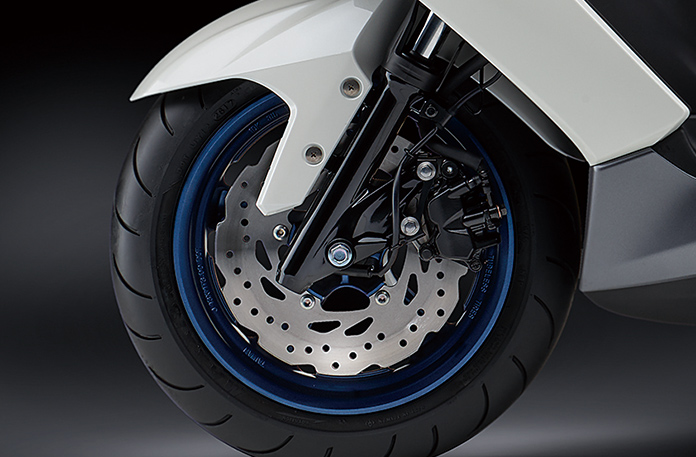 Also, the alloy wheels and the blacked-out side-mounted exhaust help in maintaining the scooter’s visual appeal. At the rear of the Yamaha Majesty S, there is a sporty LED taillight, side turn signals, and pillion grab rail.