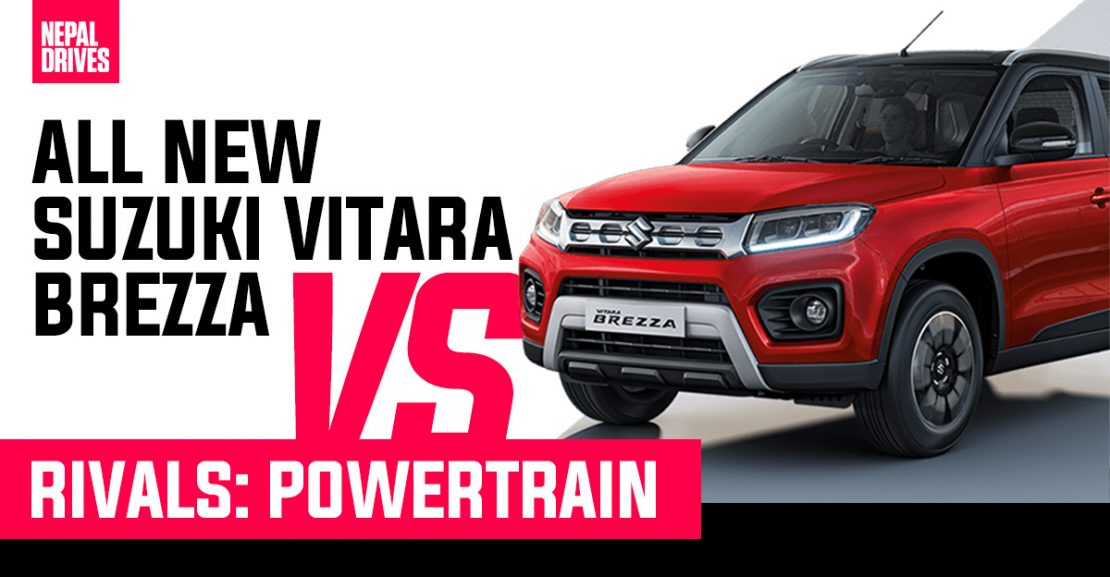 The Suzuki Vitara Brezza facelift finally has been launched with the Ciaz sourced mild-hybrid 1.5-liter petrol engine and here’s how it fares up against the competition in terms of powertrain. For this comparison, we are placing the Vitara Brezza head to head against its closest rivals like the Hyundai Venue, Ford EcoSport, Mahindra XUV300, and the upcoming Tata Nexon facelift.