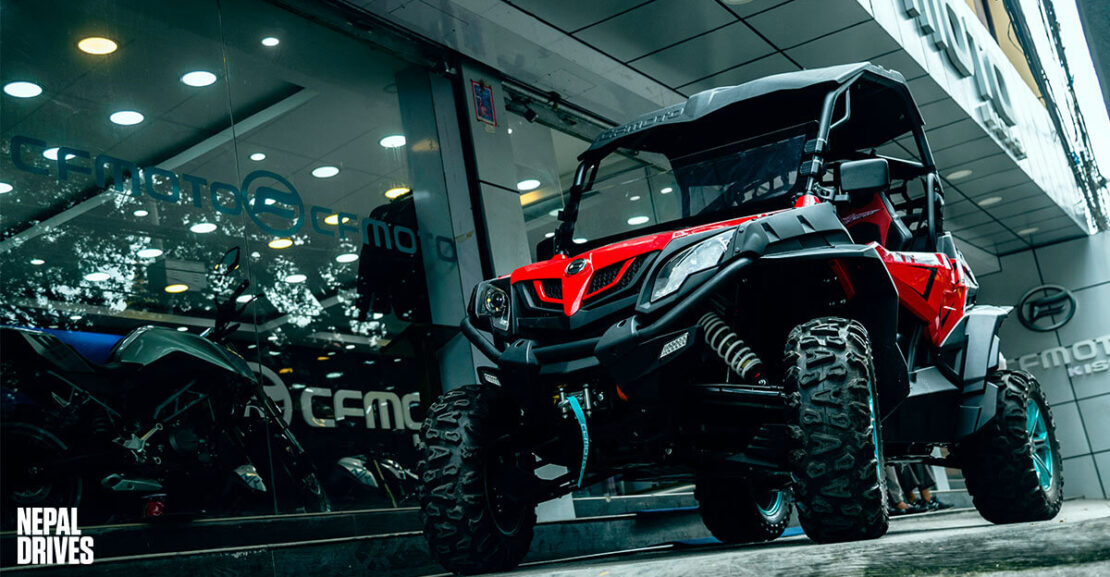 CFMoto ZForce 500 EX: Everything You Need To Know About The UTV!

CFMoto Nepal has expanded its market leadership by introducing the all-new ZForce 500 EX Utility Terrain Vehicle (UTV) in the Nepalese market. Priced at Rs 14,25,000, the ZForce 500 EX meets a variety of work and recreational needs. CFMoto says the ZForce 500 EX can be adapted to use in different environments. From border patrolling to agriculture farming and adventure tourism, the versatile CFMoto ZForce 500 EX can unlock an abundance of potential. 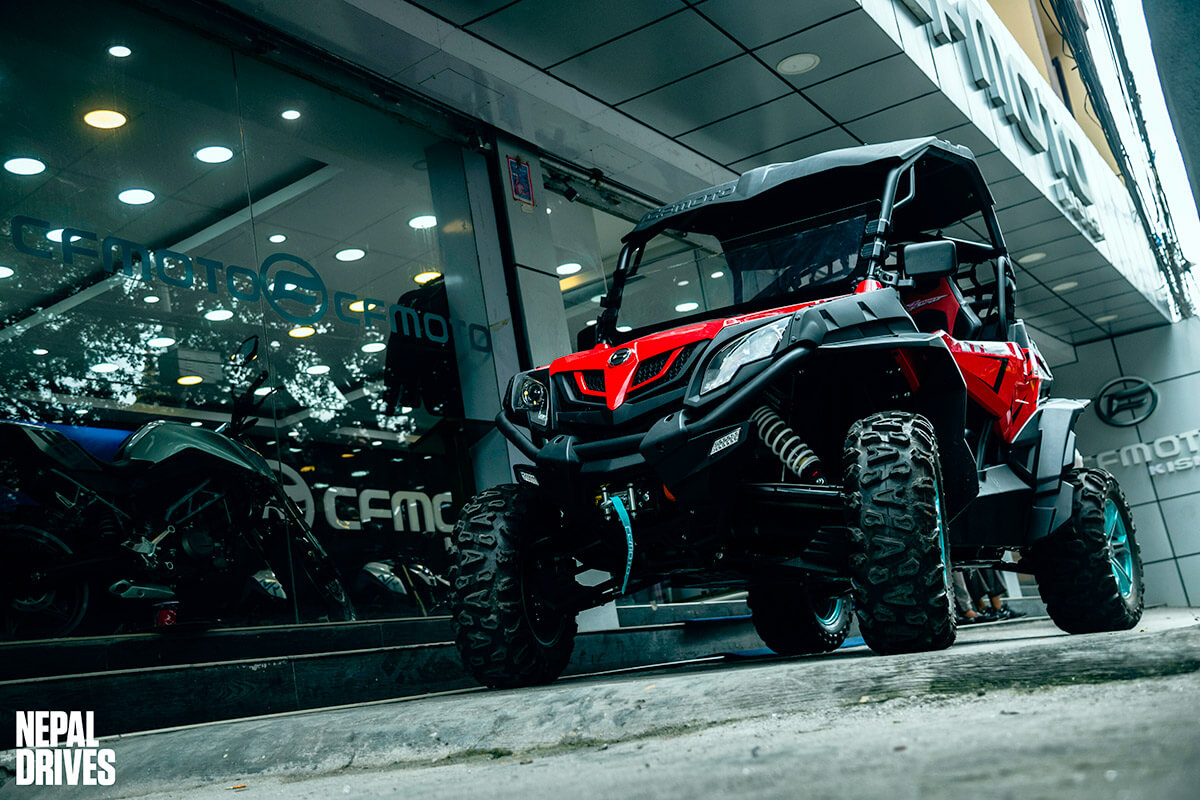 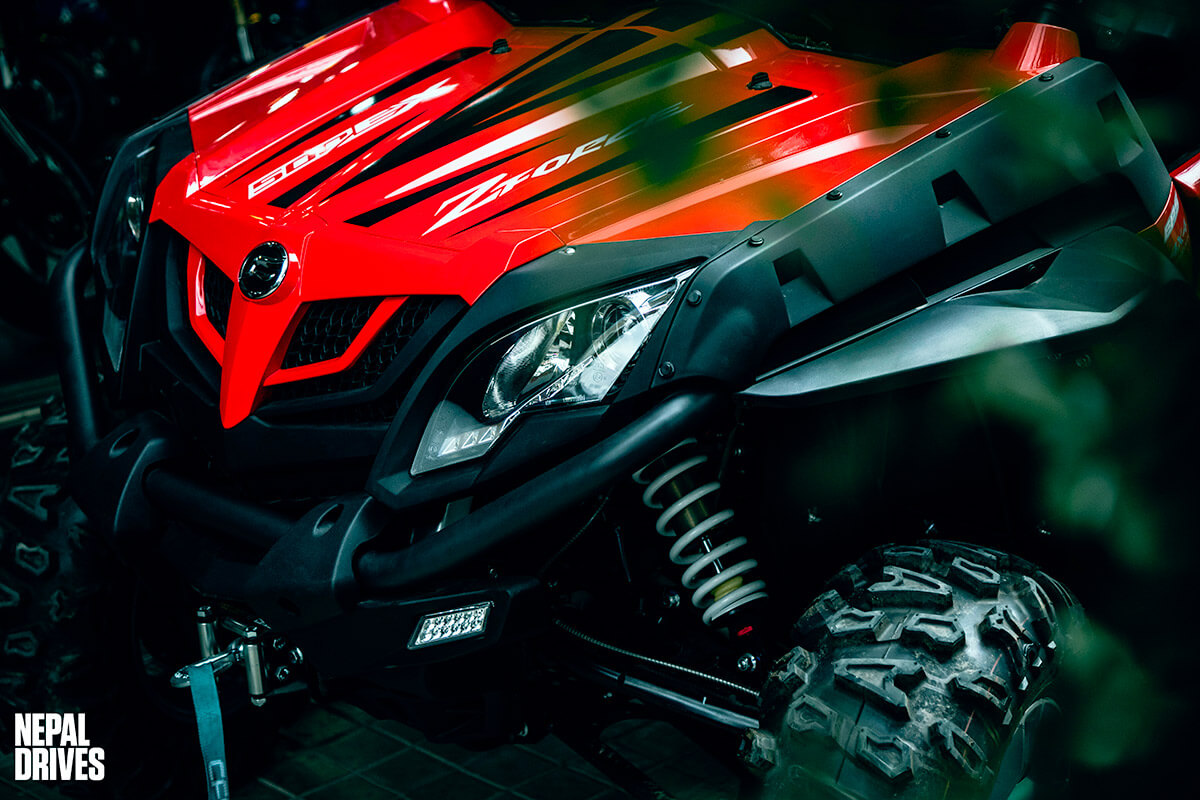 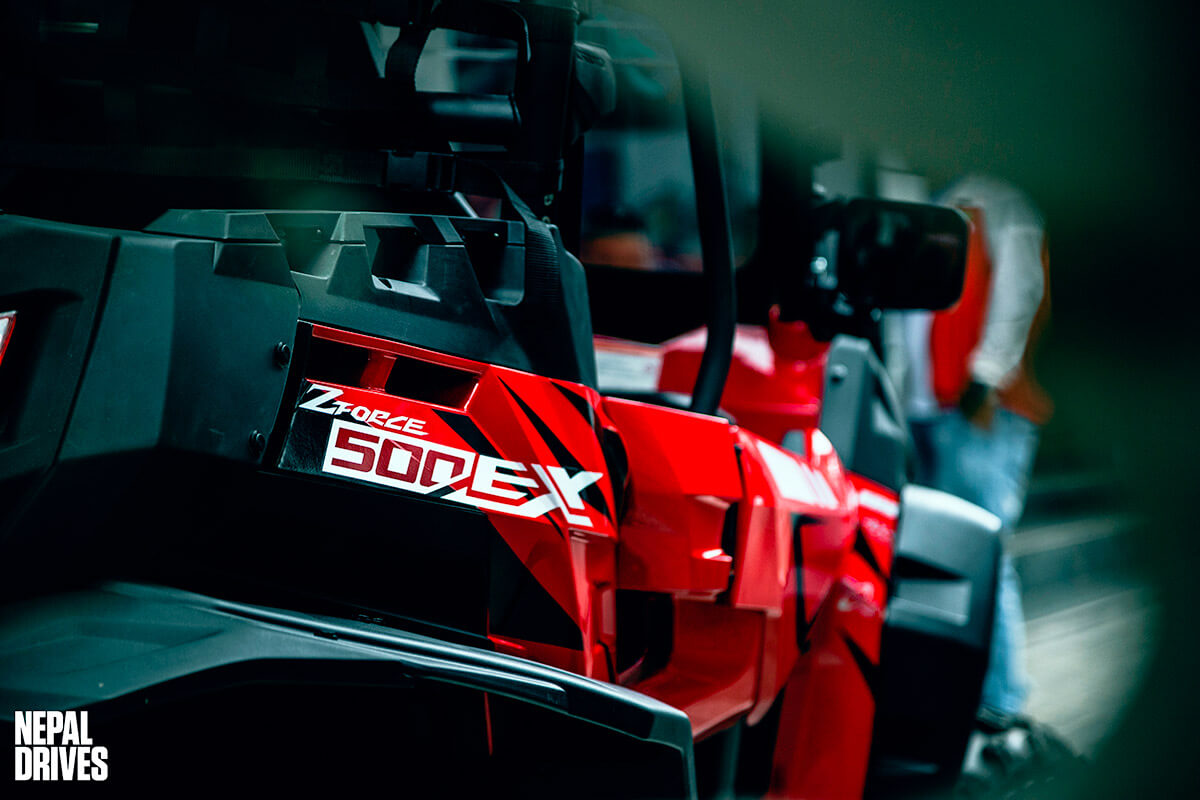 The CFMoto ZForce 500 EX is powered by a 495cc single-cylinder, liquid-cooled, 4-stroke, FI engine which is mated to a CVT gearbox. The light-weight EFI engine delivers 37 bhp at 6000 RPM and 43 Nm of torque at 5800 RPM.  It comes with a switchable 2WD/4WD drivetrain and an electronic power steering.  The off-road buggy measures 2870mm in length, 1510mm in width, and 1830mm in height. The wheelbase stands at 2040mm while minimum ground clearance is 287mm which is enough to cross a 25 degrees slope. It also comes with a Roll-Over Protection System (ROPS) certified cage. CFMoto claims a top speed of 97 km/h. 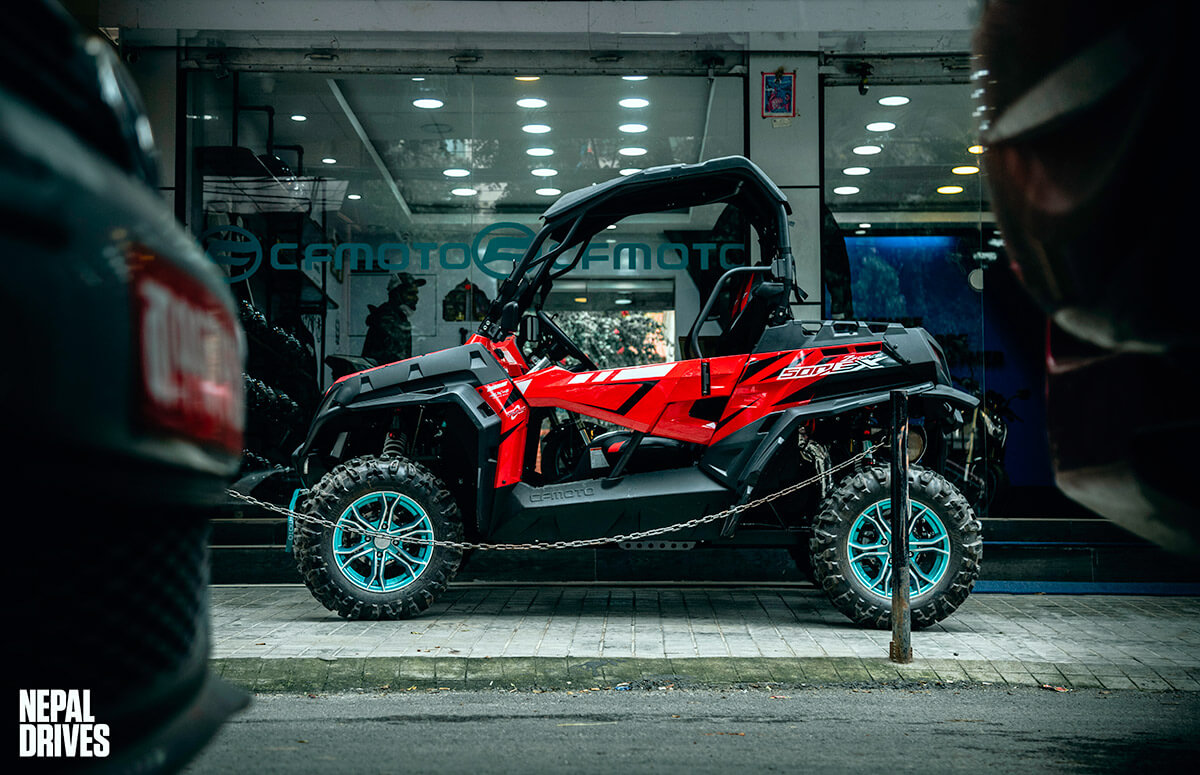 Suspension duties are handled by Double A-arm, Independent air-shock suspension, at both ends. It sits on a 25-inch CST off-road tires. The minimum turning diameter is 9.5m while the kerb weight stands at 552 kg. The ZForce 500 EX fuel tank capacity stands at 27 litres and the maximum payload capacity is 305 kg. There’s also a multi-function digital dash, front and rear steel bumpers, projector-beam headlights, cargo and side nets, multiple storage locations, and a 3000lb winch. Braking duties are carried out by hydraulic disc brakes on all four wheels. 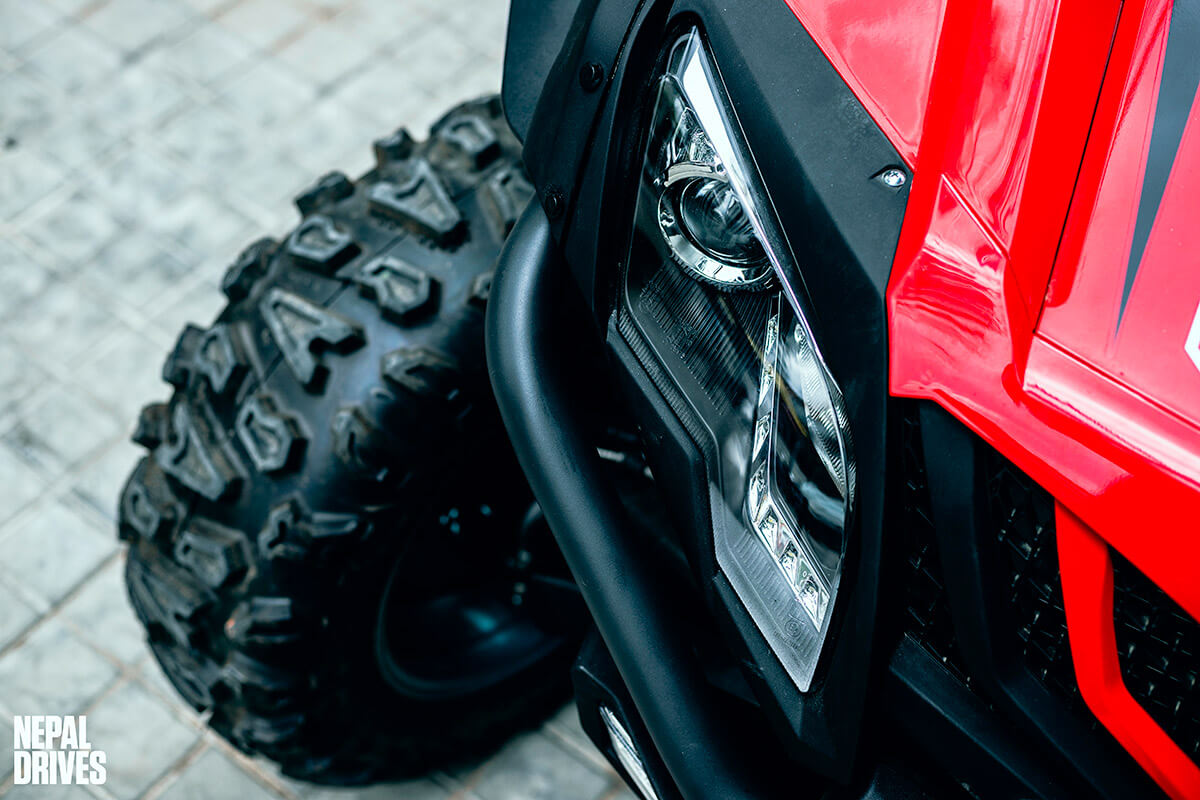 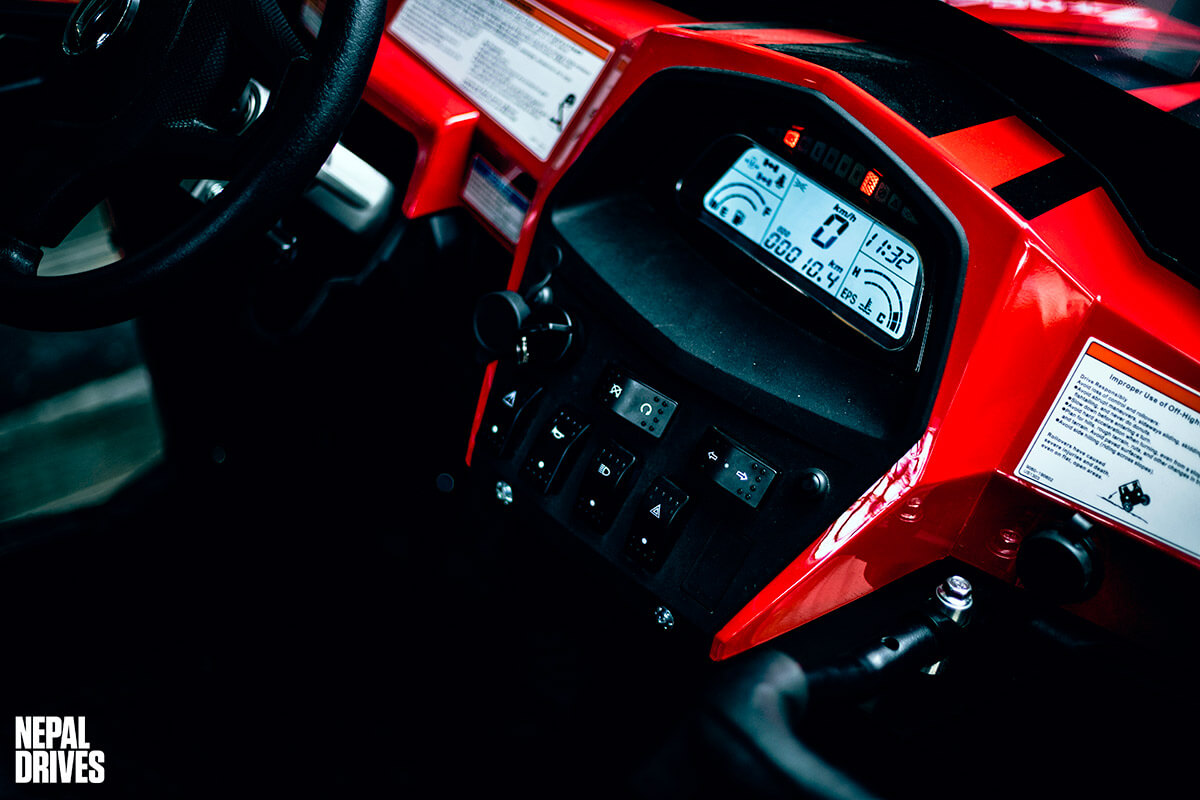 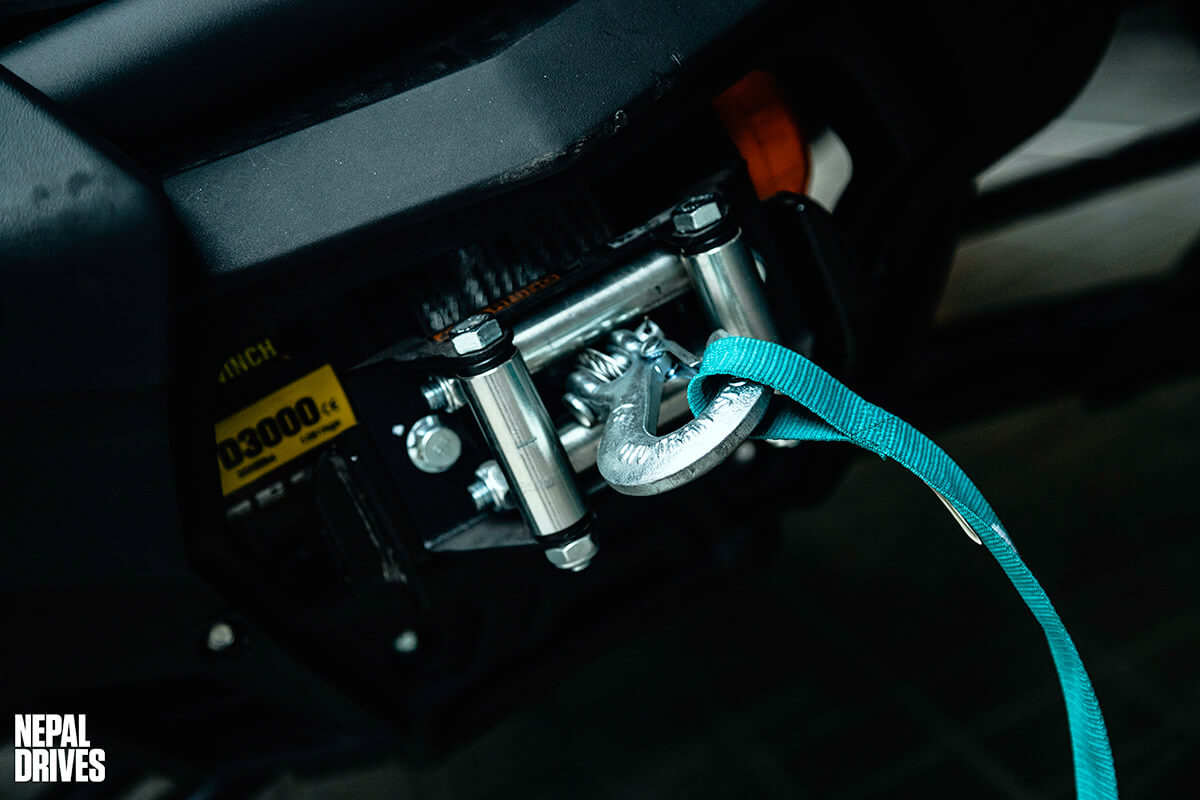 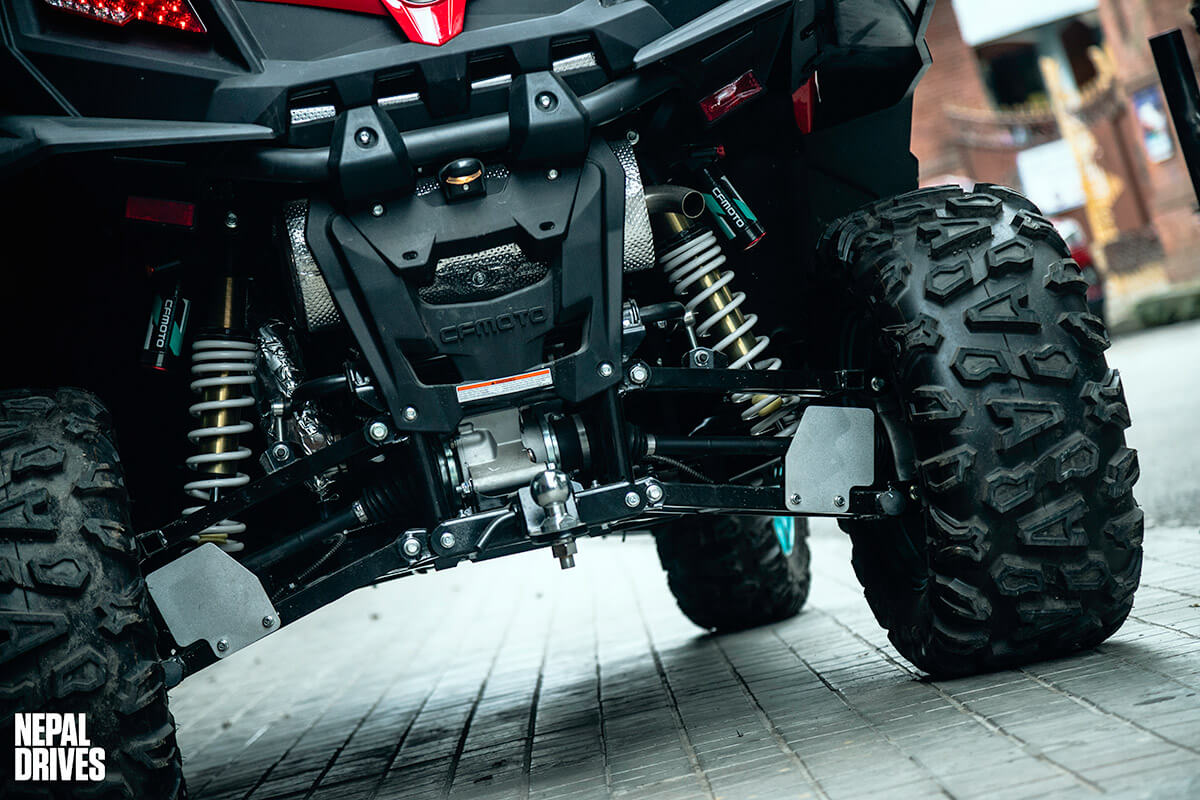 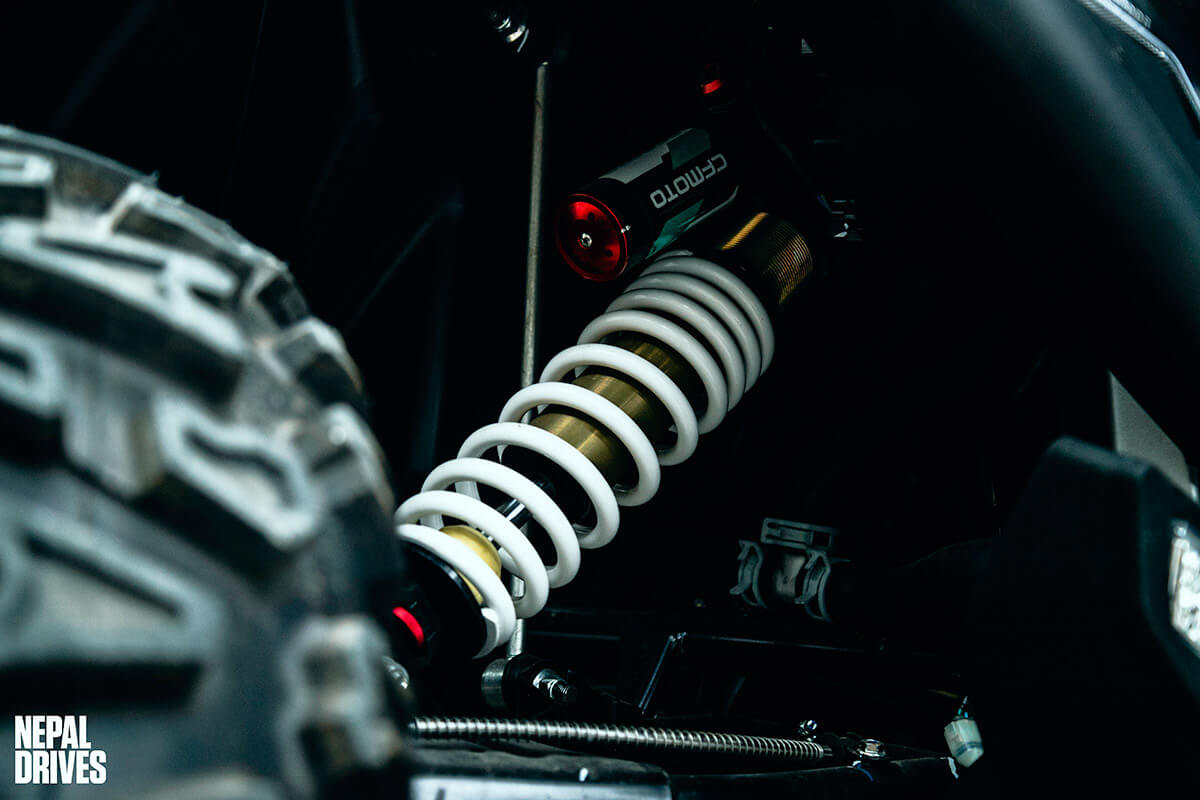