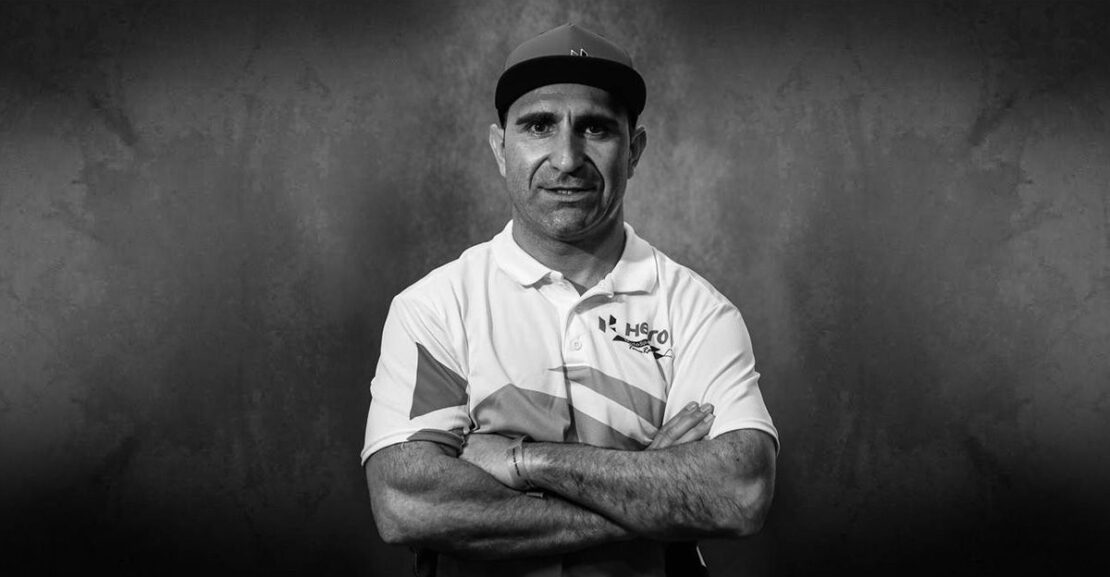 Paulo Gonçalves, racing on motorbike no. 8, has passed away from a fall sustained 276 kilometres into today’s stage. He met with a fatal accident after 276 kilometers of the 339-mile route Dakar Rally ride from Riyadh to Wadi Al Dawasir. The organizers received an alert at 10:08 and dispatched a medical helicopter that reached the biker at 10:16 and found him unconscious after going into cardiac arrest. Following resuscitation efforts in situ, the competitor was taken by helicopter to Layla Hospital, where he was sadly pronounced dead.

There aren’t too many riders who have followed the Dakar from Africa to South America and now to Saudi Arabia, but Paulo ‘Speedy’ Gonçalves was one of them. After five successful years with the Monster Energy Honda Team, the 2013 FIM Cross-Country Rallies world champion has decided to seek a new challenge with the Hero Motosports Team Rally.40-year-old Paulo Gonçalves was taking part in his 13th Dakar. 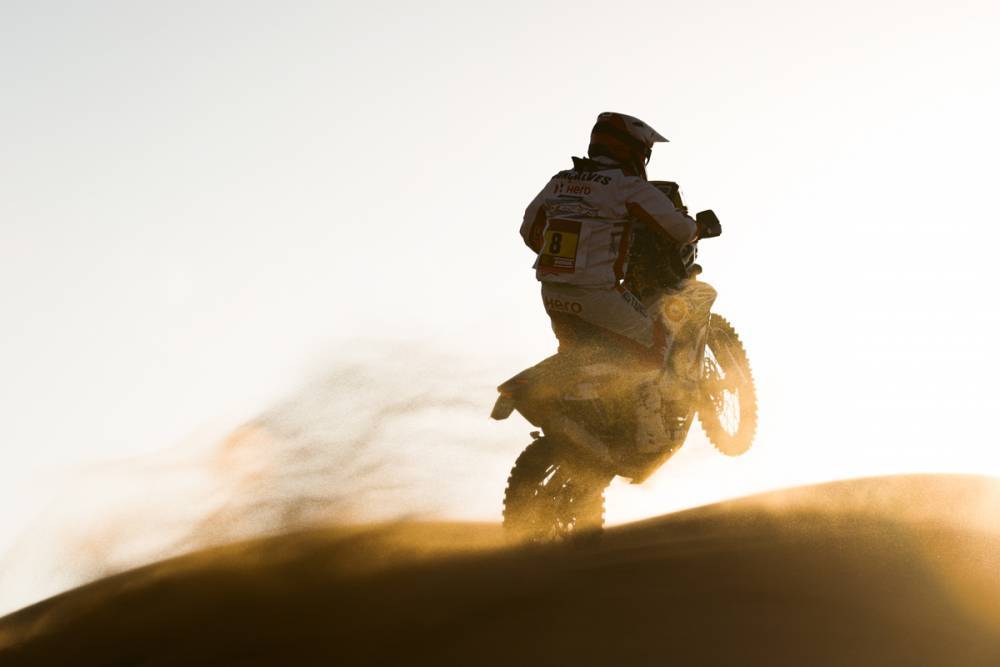 He made his debut in 2006 and had finished four times in the top 10, including an impressive performance as runner-up to Marc Coma in 2015. Paulo Gonçalves, the 2013 cross-country rallies world champion, was sitting in 46th place overall after stage 6 of the 2020 Dakar. 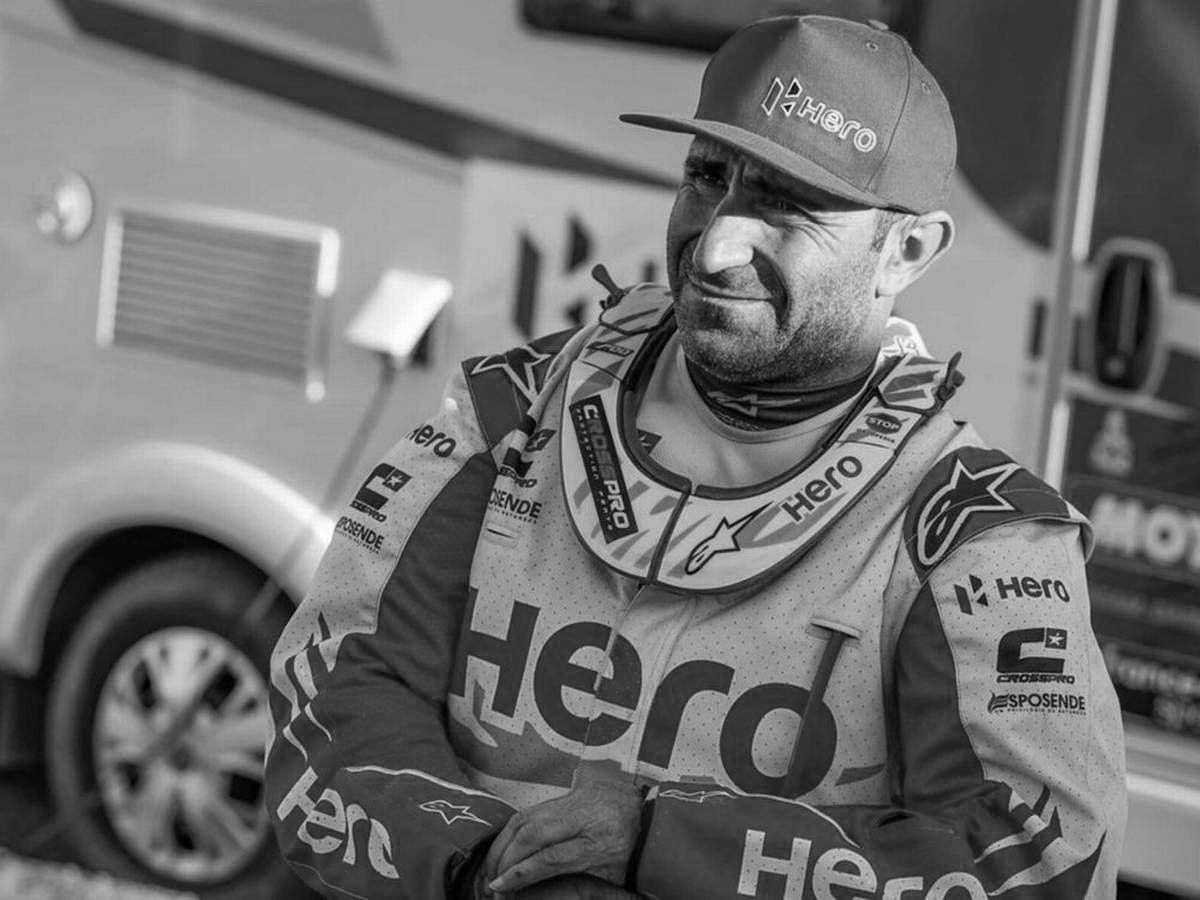 Nepal Drives would like to extend its sincere condolences to his friends and family.